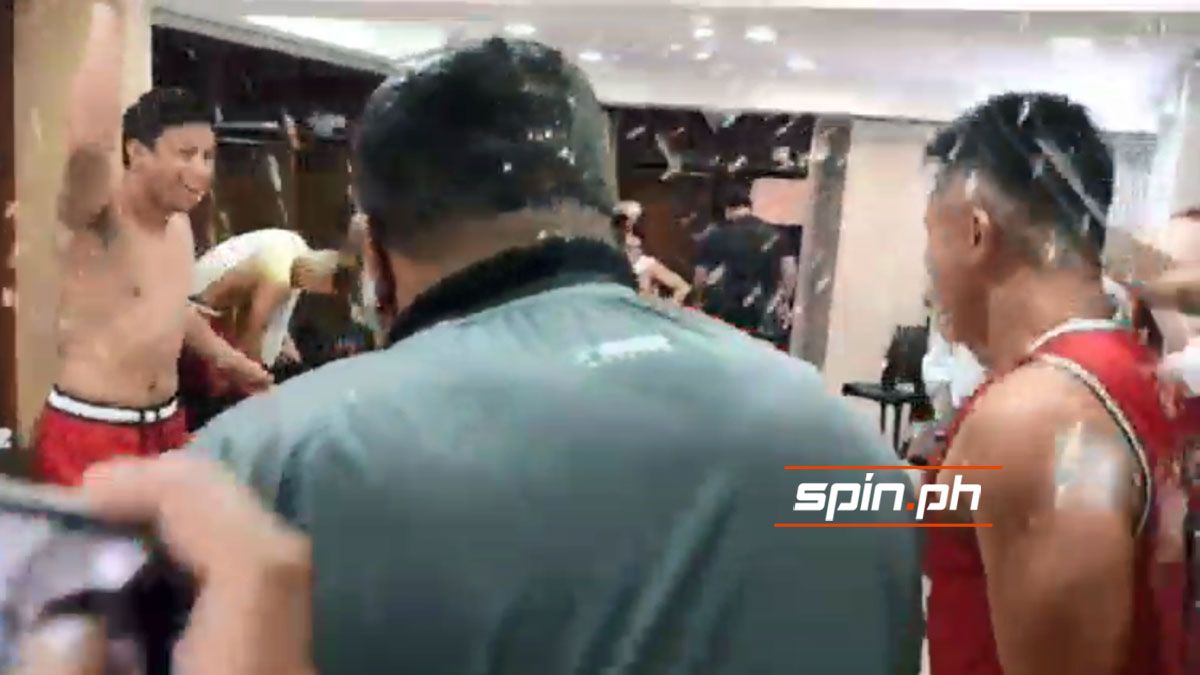 PLAYERS drenched in water. A huge group hug. The coach addressing the media after his final match of the season. It was like a championship celebration.

Blackwater ended a long run of futility with an unlikely victory in a match between tailender and leader, the Bossing taking down the Magnolia Hotshots — by one point — in the PBA Governors' Cup.

After 29 losses from two seasons ago — Blackwater’s last win was on Oct. 17, 2020 over the NLEX Road Warriors — the Bossing finally stopped the bleeding.

Coach Ariel Vanguardia ends this this conference 1-10, avoiding what happened to Nash Racela, whose squad went 0-11 in the Philippine Cup.

“We’re a better team than just this one victory,” said the Blackwater coach. 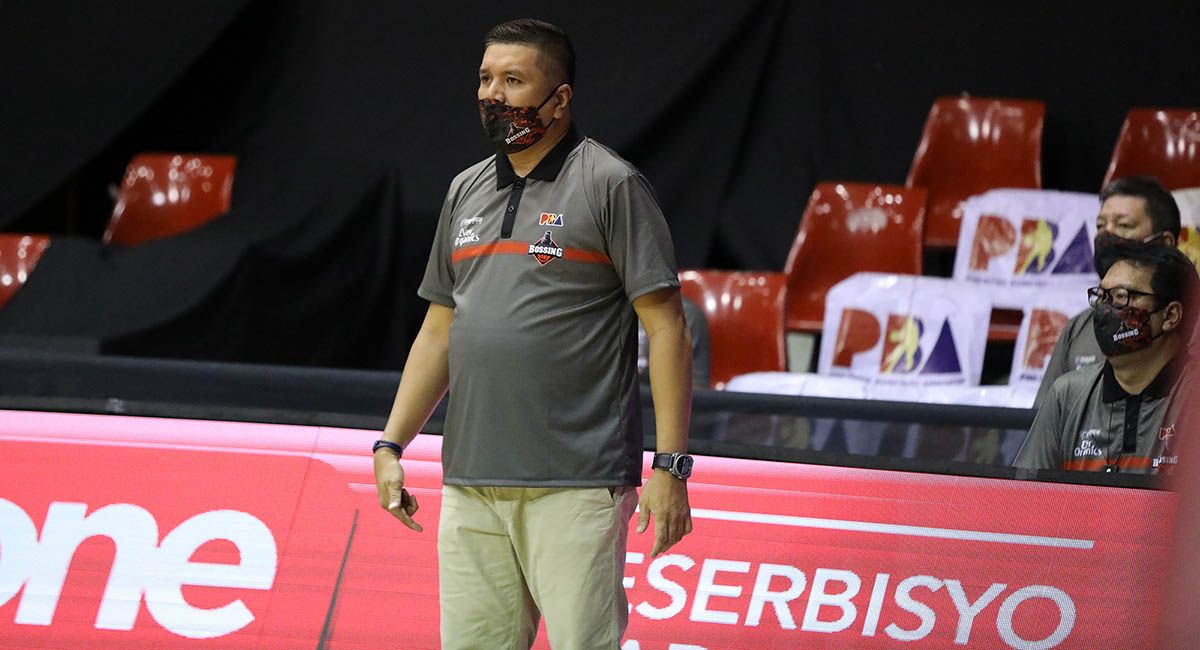 Arial Vanguardia says Blackwater already has set its targets in the 2022 draft.

BLACKWATER is looking to get better with the No. 1 overall selection and two other first-round picks in the next PBA Rookie Draft.

The Bossing will also be selecting first in the second round.

Coach Ariel Vanguardia said it will not trade its first-round picks.

Blackwater, which had no first-round picks from the 2021 draft, has already set its targets for the April proceedings.

“We won’t trade those picks. We will keep them. We will try to really build this team.” 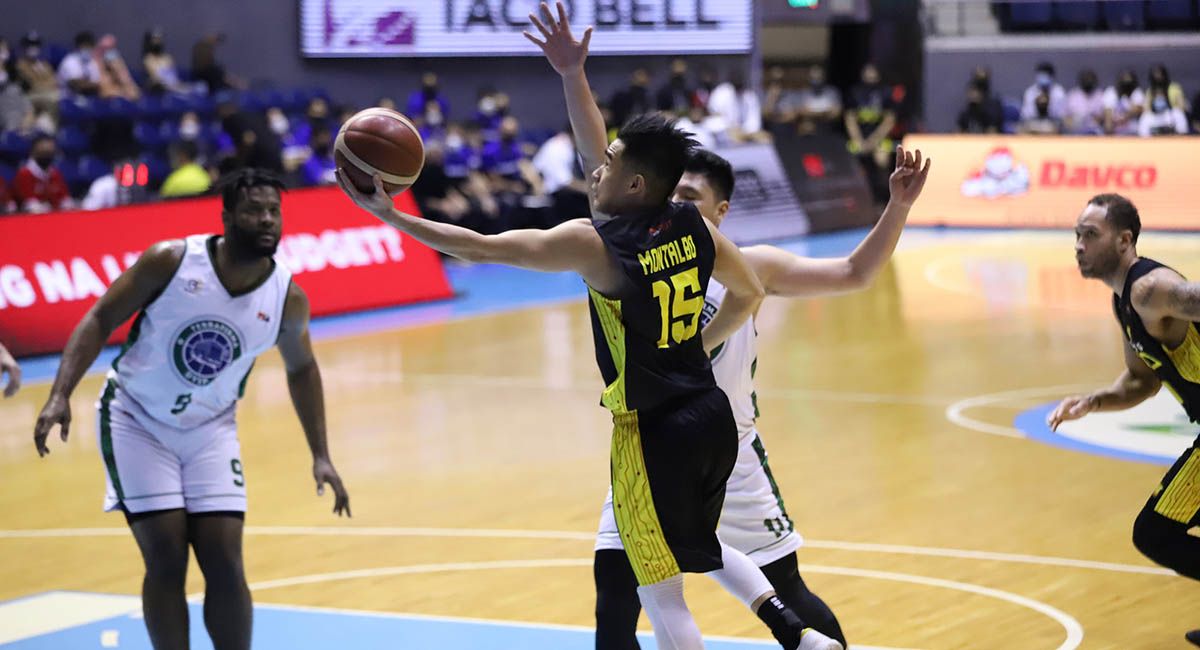 TNT has a shot at a top four finish.

TNT overpowered Terrafirma, notching its sixth win, 127-107, on Wednesday to clinch a quarterfinal berth in the PBA Governors’ Cup.

With a 6-4 win-loss record and one game in hand, the Tropang Giga secured a spot in the round of eight, with a shot at clinching a spot in the upper half of the playoff field.

Aaron Fuller led TNT with 24 points and 12 rebounds for TNT, which looks to bag a twice-to-beat advantage when it takes on NorthPort on Friday.

Terrafirma, which was without Juami Tiongson due to an ankle injury, bows out with a 2-9 win-loss record.

Antonio Hester had 30 points and 13 rebounds for the Dyip.