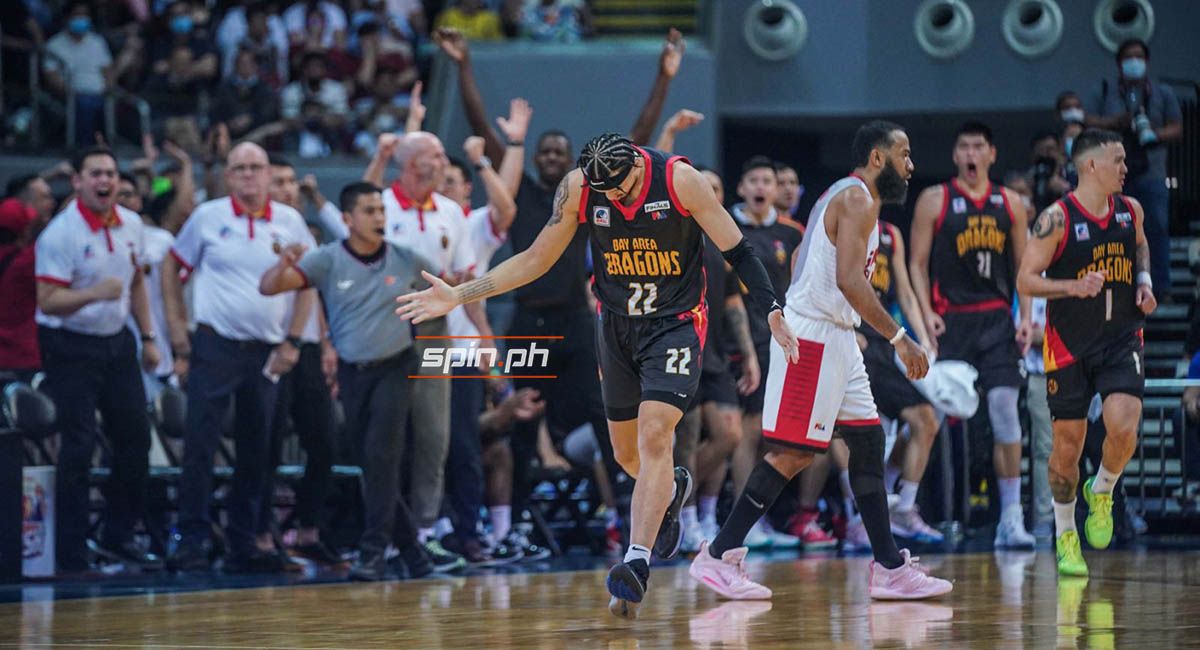 PLAYING without its main man, Bay Area managed to take a win against Ginebra, 94-86, and even the title series in the PBA Commissioner’s Cup on Friday night at MOA Arena.

Kobey Lam scored 30, nailing eight three-pointers, as the Dragons overcame an early double-digit deficit to take Game Four of the best-of-seven series, even as Andrew Nicholson stayed on the sidelines after suffering an ankle injury in Game Three.

Justin Brownlee had 23 points, while Scottie Thompson added 18 for Ginebra but that wasn’t enough to get Ginebra a win on the night they were handed the two top individual awards for the conference.

Brownlee was named Best Import, his third citation in the league and second in the Commissioner’s Cup.

Thompson earned the Best Player of the Conference award, his second after being named BPC in the 2021 Governors’ Cup. 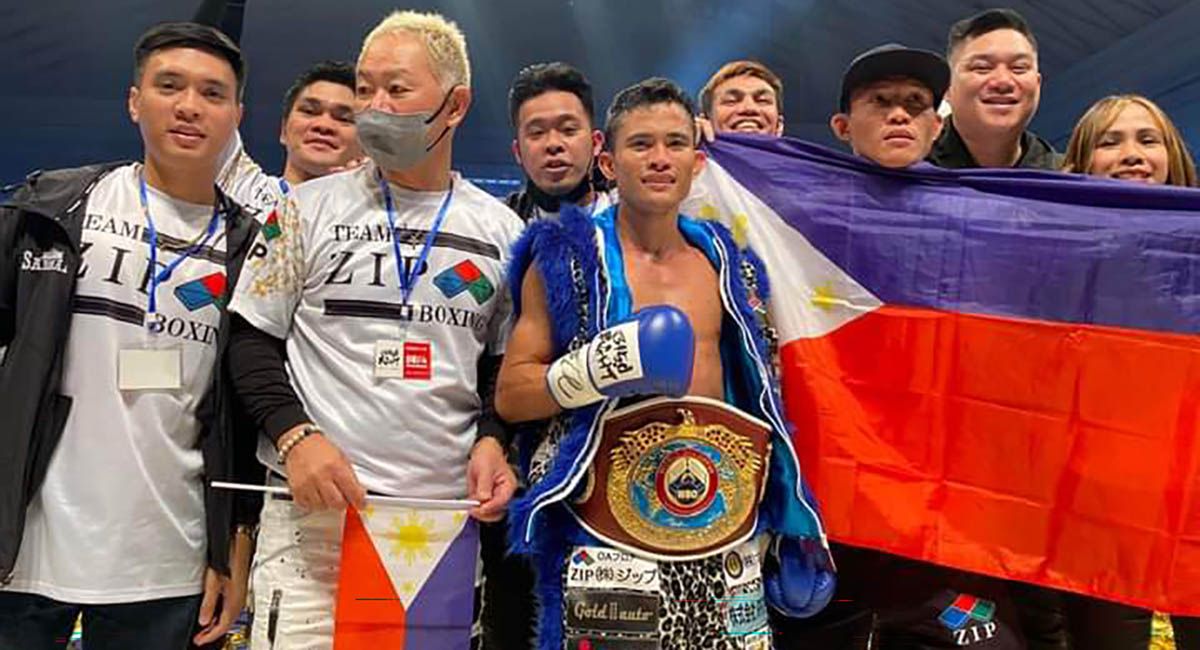 The end fight was stopped by referee Roberto Ramirez at the 1:04 mark of the second round after Jerusalem caught Taniguchi’s chin with a right.

Jerusalem, fighting out of San Man Promotions, improved his record to 20-2, with 12 KOs, and won for the 10th straight time.

The 28-year-old Bukidnon-born champion restored pride to Philippine boxing after it lost all five reigning title holders before 2022 came to an end.

Taniguchi, a pre-fight favorite, was defending his title for the second time. He fell to a 16-4 record (11 KOs). 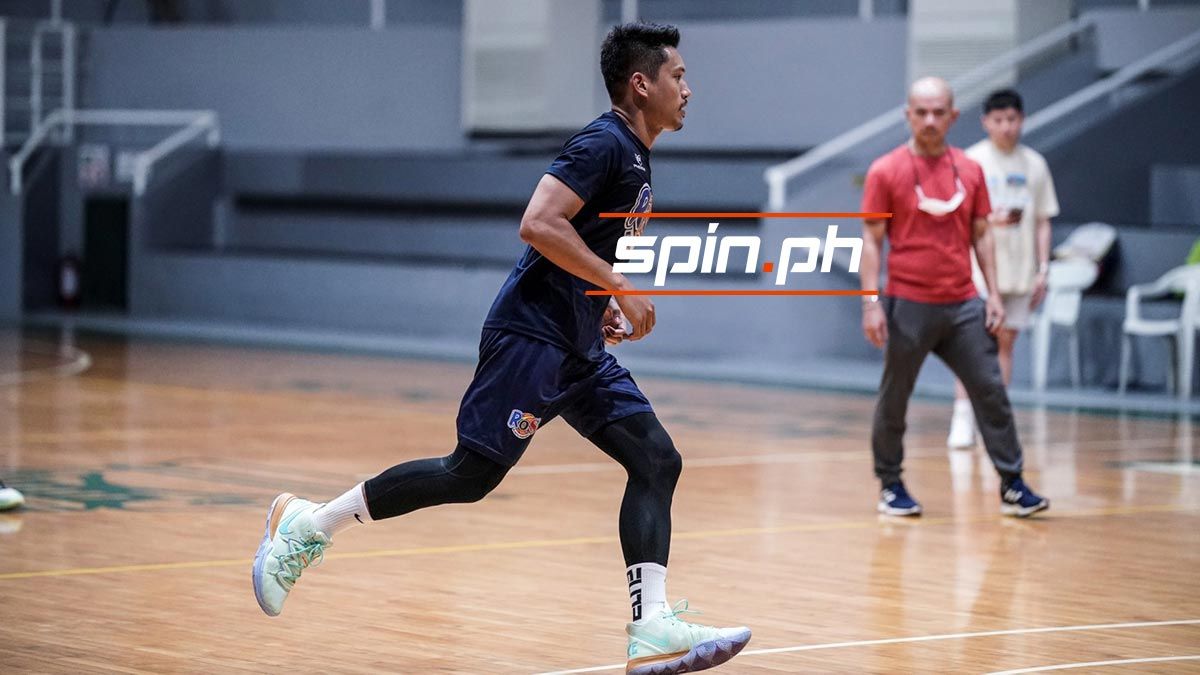 JAMES Yap has signed a one-conference contract with Rain or Shine.

The two-time PBA MVP went on leave as he ran for a city council seat in San Juan and now the councilor is ready to return to action in the country’s top pro league.

Yap has been working out with the Elasto Painters and was seen a number of times on the team’s bench during games in the Commissioner’s Cup.

The 40-year-old Yap is fourth in the league’s all-time three-points made list with 1,170.