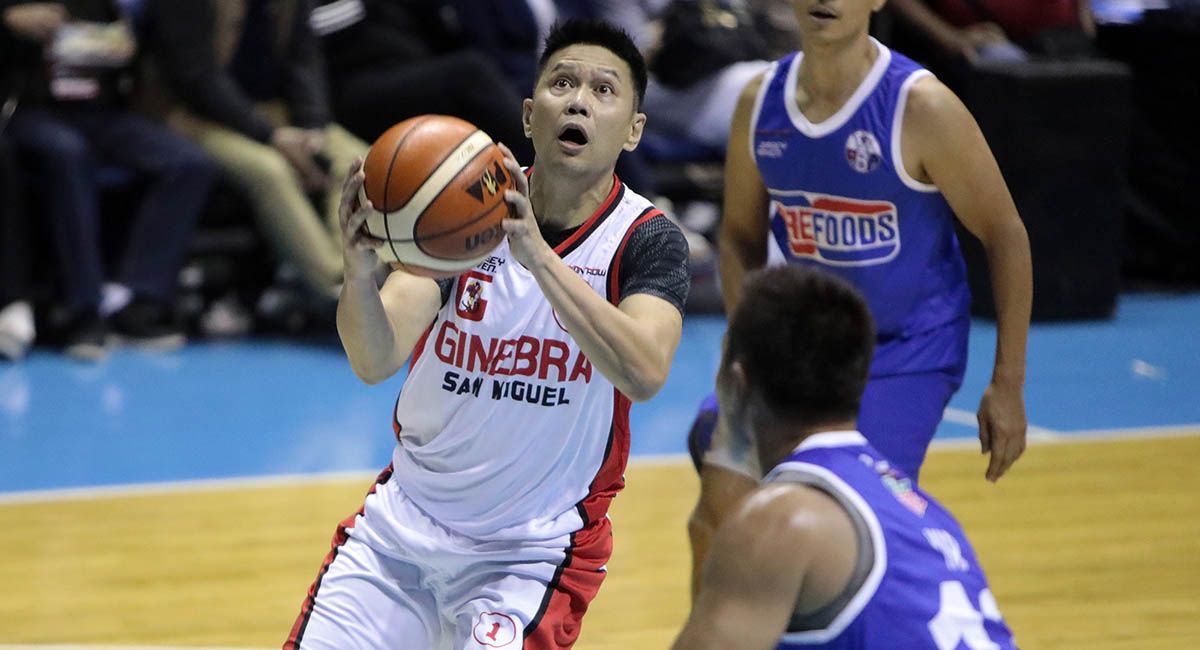 Bal David, who had been linked to the UST coaching position five years ago, finally gets the call.

UNIVERSITY of Sto. Tomas has hired a new men’s basketball coach, with former Tigers star Bal David getting the call to take over the team, according to sources.

After going 3-11 in UAAP Season 84 under Jinino Manansala, UST assigned assistant coach Albert Alocillo to call the shots for the team in the PBA D-League.

The Tigers are winless in four games in the developmental league.

Manansala, who is under contract with UST until the end of the year, is handling St. Clare, which holds a 2-2 win-loss record.

It is uncertain if anyone from last season’s coaching staff will be retained. 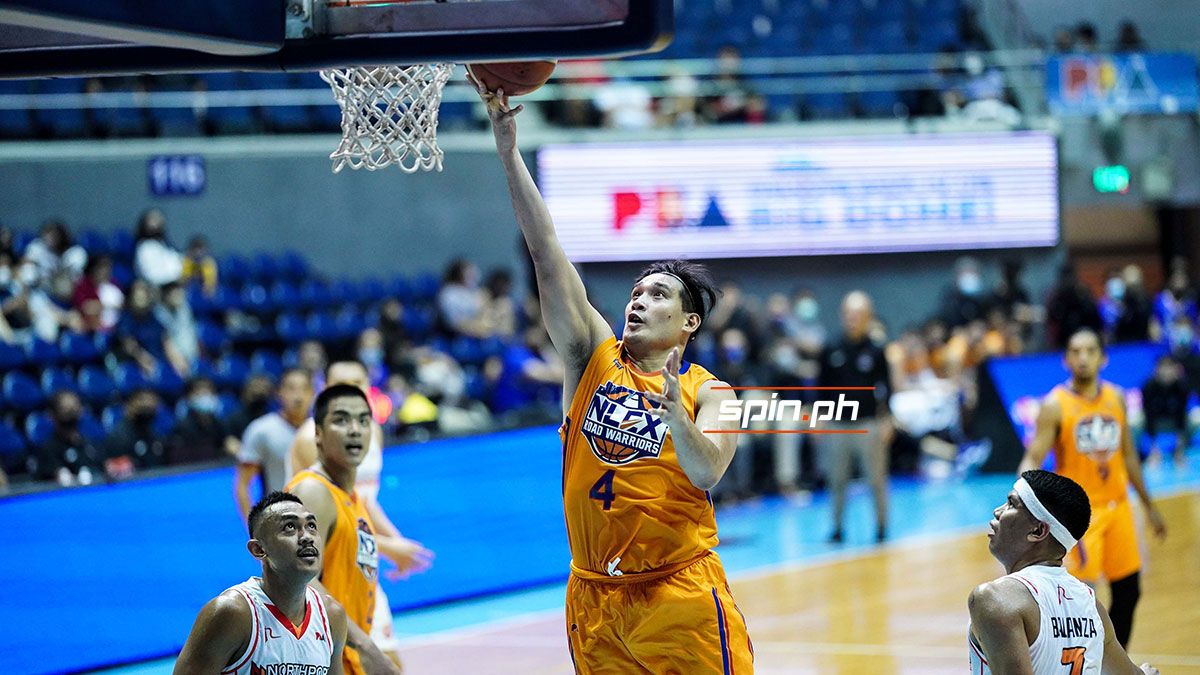 Raul Soyud and the Road Warriors score a big win at the end of eliminations.

PAUL Lee showed the way as Magnolia clinched the No. 3 seed in the PBA Philippine Cup with a 75-66 victory over Blackwater on Friday at the Araneta Coliseum.

The Hotshots ended the elimination round with an 8-3 win-loss record, matching TNT and Ginebra but ending up in third spot.

Lee had 22 points and Calvin Abueva scored 15 for the Hotshots, who face the NLEX Road Warriors in the quarterfinals.

Brandon Rosser was the only Blackwater player to finish with a double-figure score, delivering 12 as the Bossing suffered their fifth straight loss for a 5-6 record. The Bossing face top seed San Miguel Beer in the quarterfinals.

Raul Soyud scored 19 and Calvin Oftana added 18 as the Road Warriors wound up with a 6-5 record.

Rookie JM Calma had 21 points for the Batang Pier, which bows out with a 3-8 record. 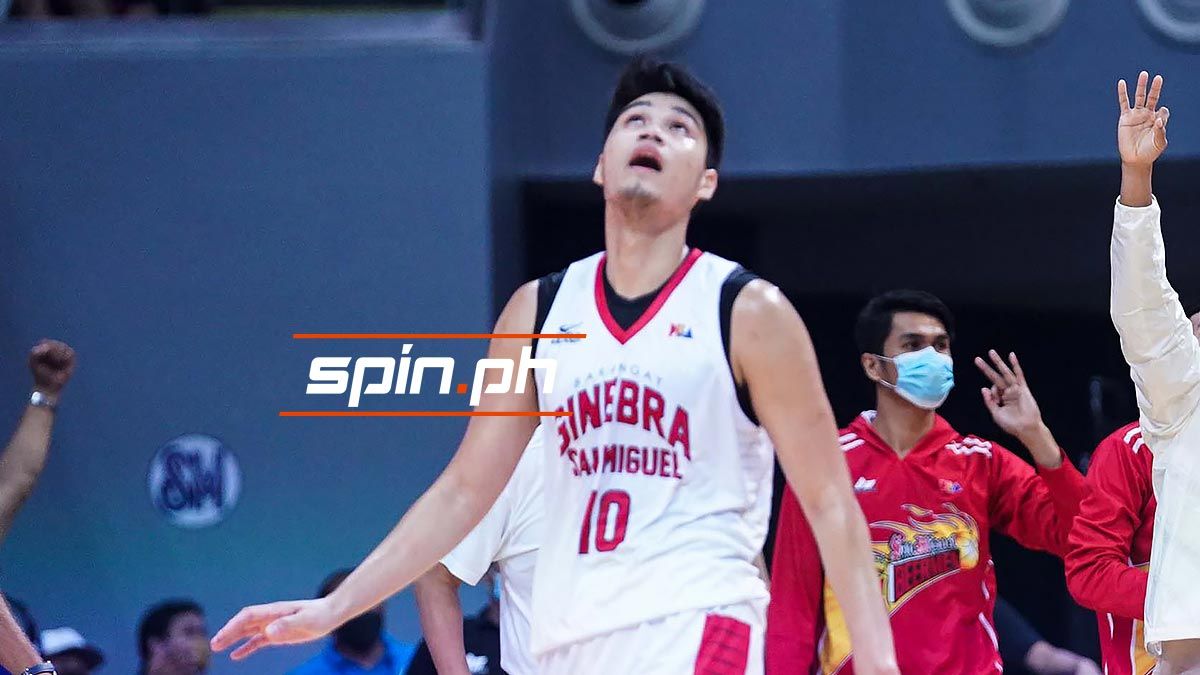 Arvin Tolentino will not undergo surgery.

ARVIN Tolentino hopes to return to action in two weeks and help Ginebra in its Philippine Cup title bid.

The 26-year-old forward will not undergo surgery for his left shoulder injury and is getting therapy as he tries to get back in harness soon.

The Gin Kings are set to face Meralco in a tough No. 4 vs No. 5 best-of-three quarterfinal showdown.