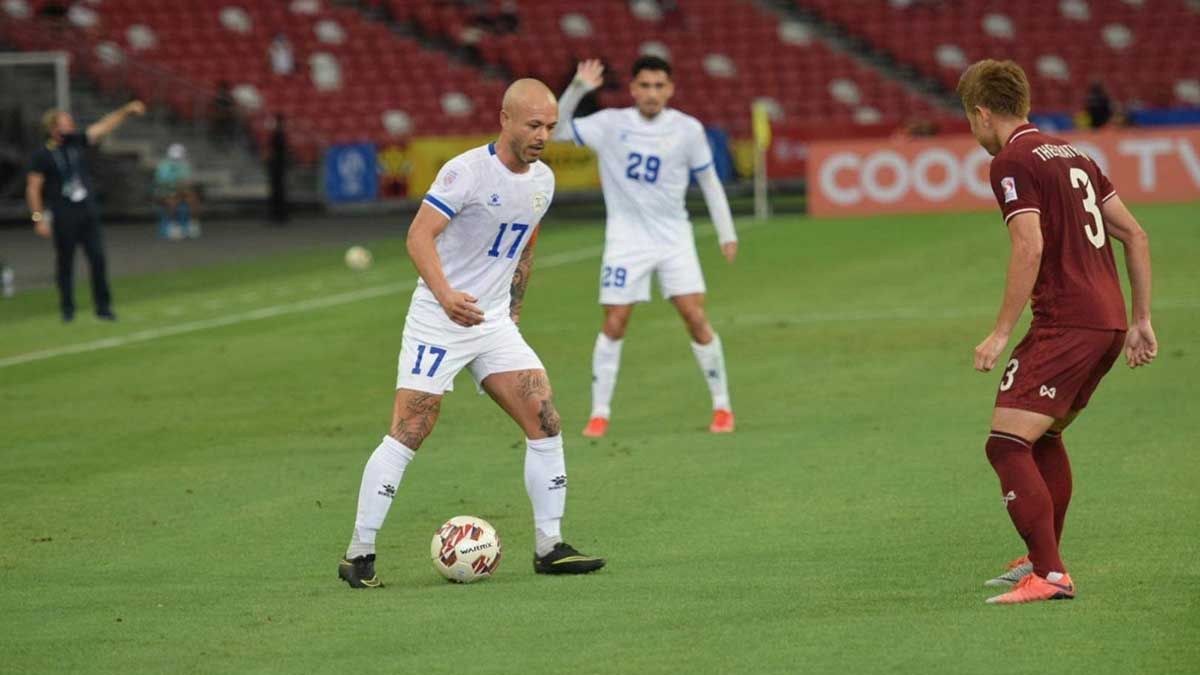 The Azkals are third in Group A.

THAILAND showed the Philippines the exit door at the AFF Suzuki Cup, scoring a 2-1 victory on Tuesday at the Singapore National Stadium.

Teerasil Dangda scored both goals for Thailand, the second a spot kick in the 78th minute.

Patrick Reichelt had equalized from a failed clearance by Thailand in the 57th minute.

Thailand was later awarded a penalty when Amani Aguinaldo brought down Thitiphan Puangjan.

Thailand has nine points atop Group A, while the Philippines stayed in third place with three points on a 1-0-2 win-draw-loss performance. 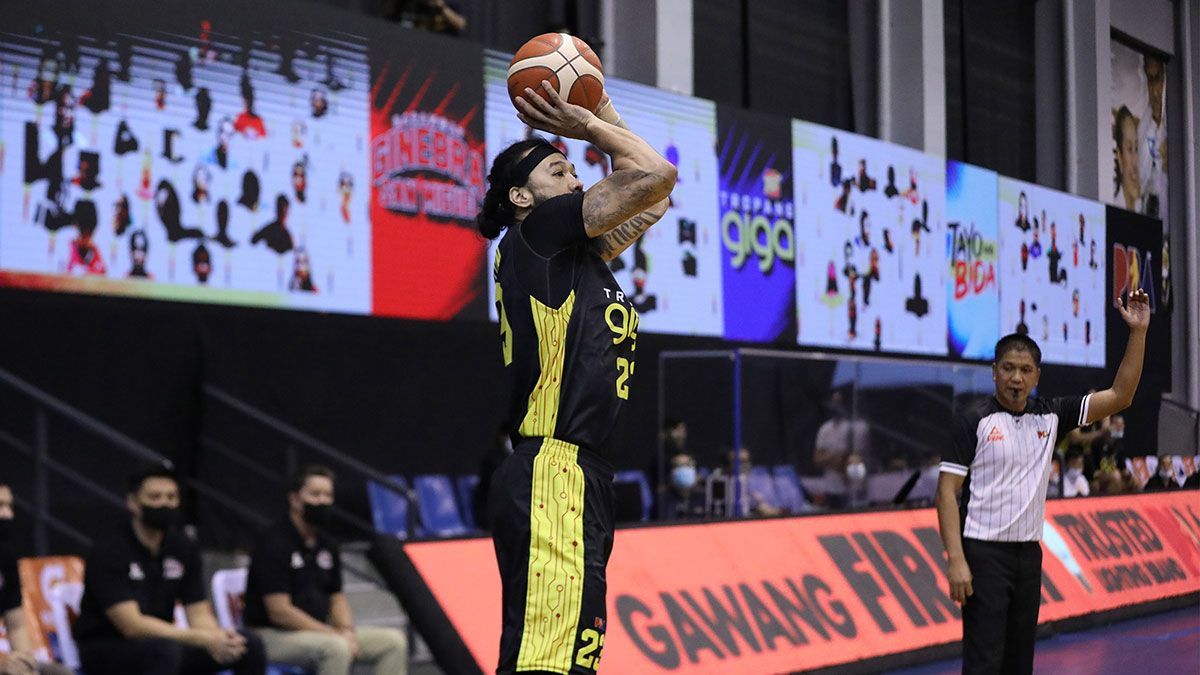 COACH Ariel Vanguardia described the condition of new Blackwater acquisition Jay Washington as “not bad” as they prepare to activate the veteran forward for the next game.

Winless in two matches in the PBA Governors’ Cup and on a 21-game losing streak from two conferences back, Blackwater is eager to end the slump.

The Bossing take on Meralco on Thursday.

"We will see if we can activate him by tomorrow."

"We need to see more of him," said Vanguardia.

Washington, a former No. 1 pick and twice Best Player of the Conference, was acquired by Blackwater from TNT Tropang Giga as part of the trade for Carl Bryan Cruz. 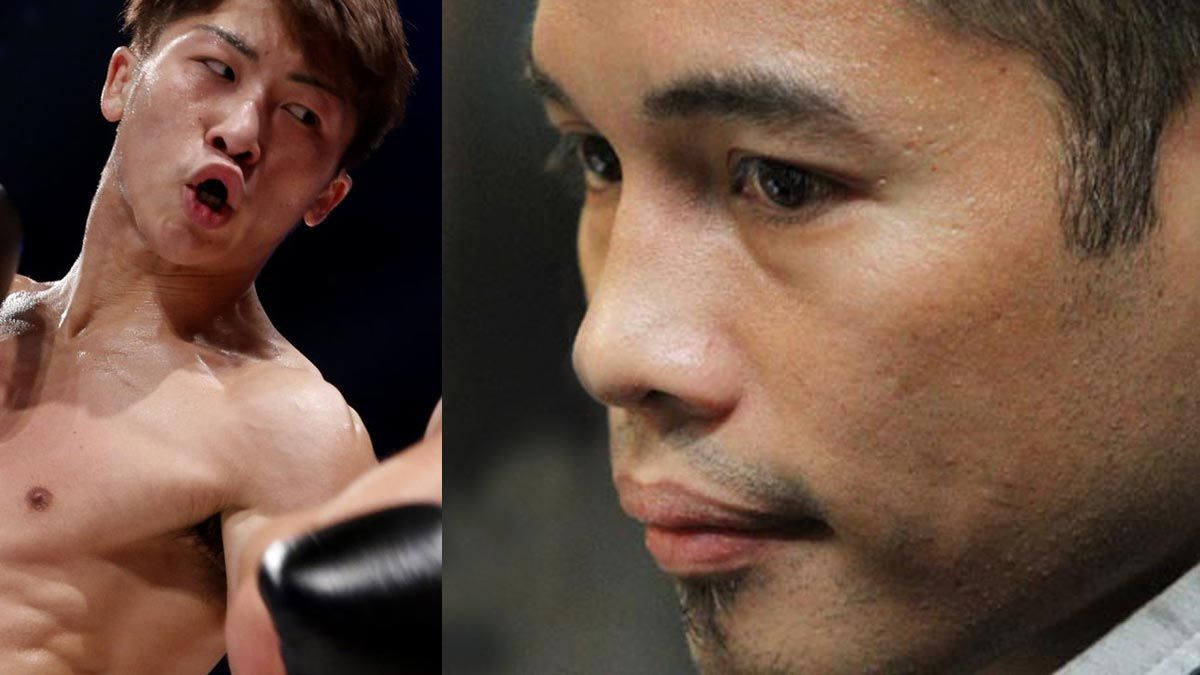 Nonito Donaire is eager to get another shot at Naoya Inoue

THE path has been cleared for a possible fight between Japanese star Naoya Inoue and Filipino champion Nonito Donaire.

It could also Johnriel Casimero next.

Inoue stopped challenger Aran Dipaen of Thailand in the eighth round in Tokyo on Tuesday.

The 28-year-old Inoue retains the IBF and WBA bantamweight titles and improves to 22-0 with 19 knockouts.

Donaire retained the WBC piece of the bantamweight belts with a fourth-round stoppage of countryman Reymant Gaballo over the weekend.

On the other hand, Casimero, who has taunted Inoue for years, failed to defend his WBO title after not showing up for the weigh-in for his defense against England's Paul Butler.