News you need to know: All set for Game Seven and more 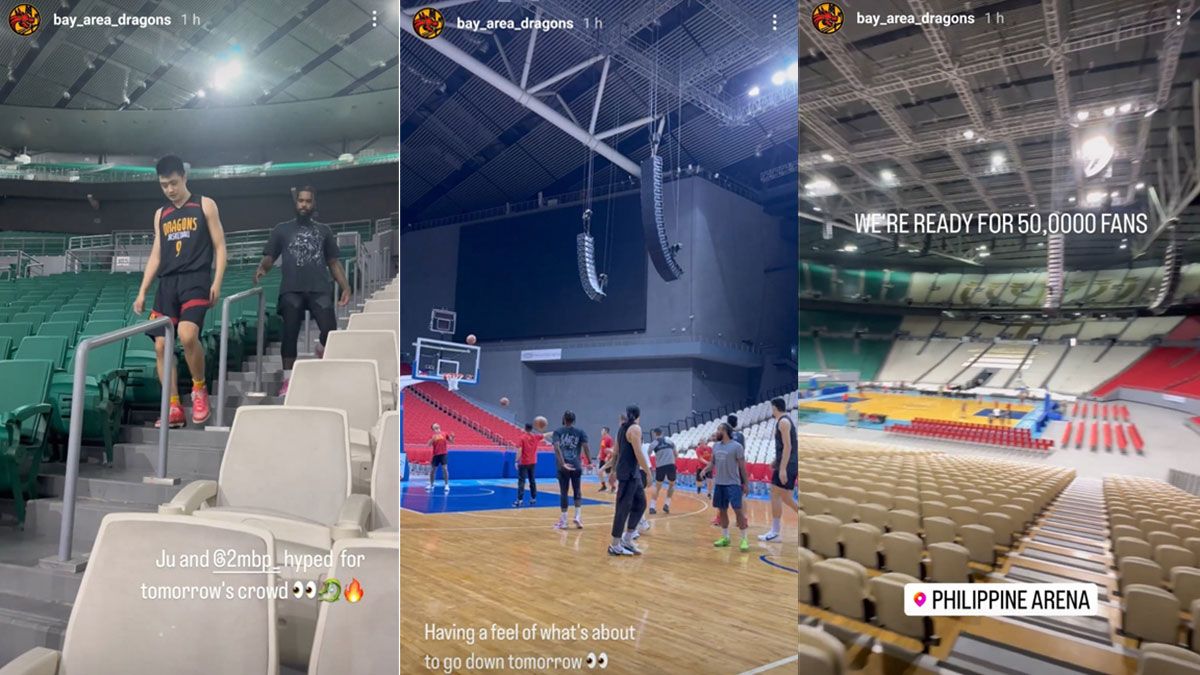 THE Bay Area Dragons held practice at the Philippine Arena in Bulacan for the first time on Saturday ahead of Game Seven of the Commissioner’s Cup finals.

It is the site of the biggest crowd in PBA history when 54,086 witnessed Game Seven of the 2017 PBA Governors’ Cup finals, with Ginebra defeating Meralco.

The PBA’s guest team forced a title decider with an 87-84 Game Six win on Wednesday in front of 22,361 spectators at the Araneta Coliseum, the largest PBA audience during the pandemic. 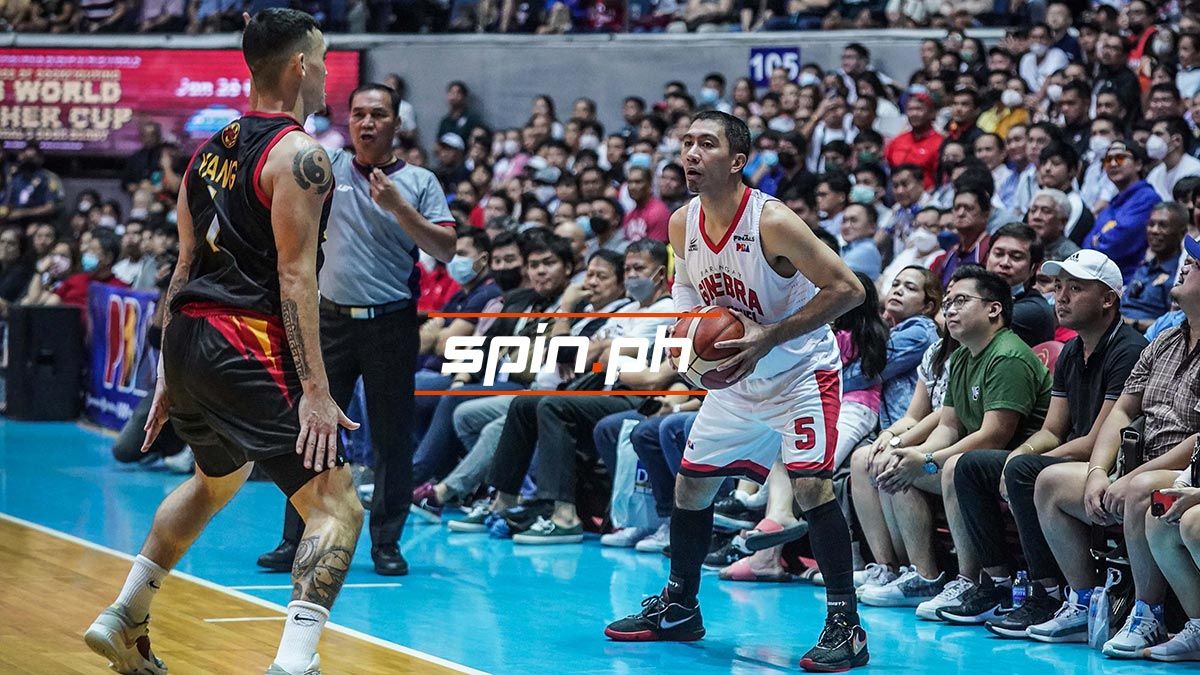 The Gin Kings fell behind early in Game Six and when they took the lead in the fourth, they could not hold on.

On the abdominal strain he sustained in Game Five, Tenorio said: "May time to recover lalo na ako. I really pushed myself to play. Sana better (na) on Sunday." 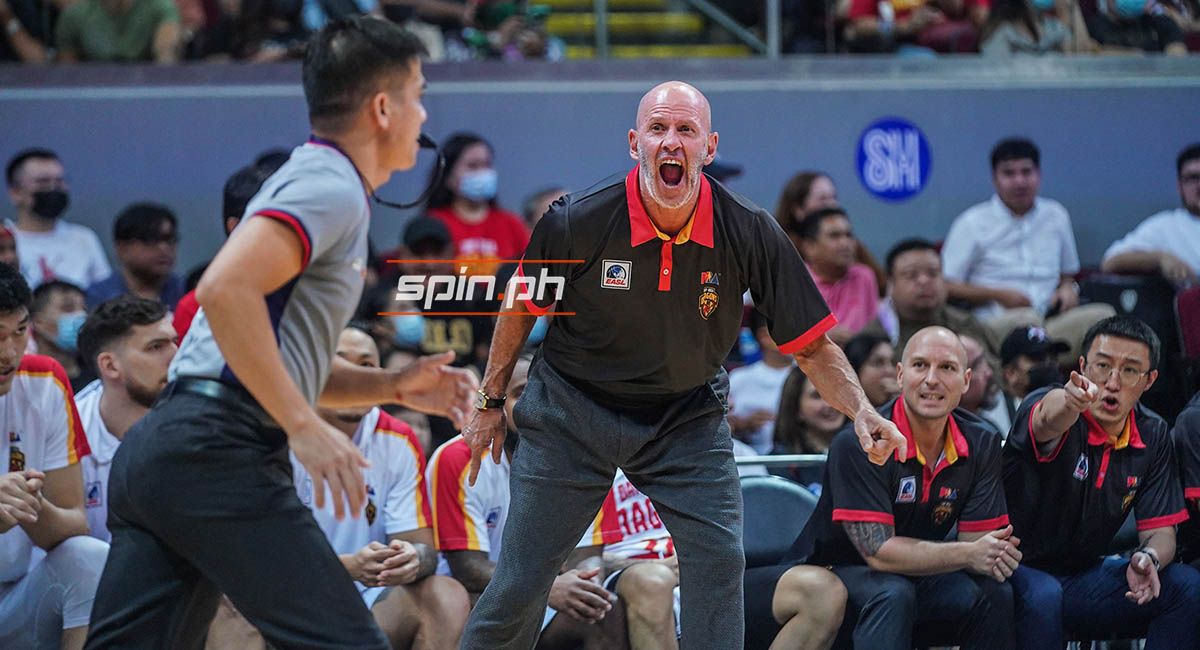 BAY Area coach Brian Goorjian is convinced that while Barangay Ginebra simply refuses to lose, the Dragons have the same mentality.

The American-Australian hopes to break the back-and-forth trend with Ginebra winning the odd numbered games.

“It’s what Filipinos pride themselves from. We want to match that. And they certainly showed it. I’m proud of the fact that we haven’t gone anywhere. We’ve taken the punches, and kept rolling back. It’s a hell of a series,” said Goorjian.

"And that’s pretty impressive being ahead like we had and they were up even, the place was going nuts. It’s easy to fall by the wayside. But there was a spirit there,” said Goorjian.