News you need to know: NBL updates; Abueva Player of the Week 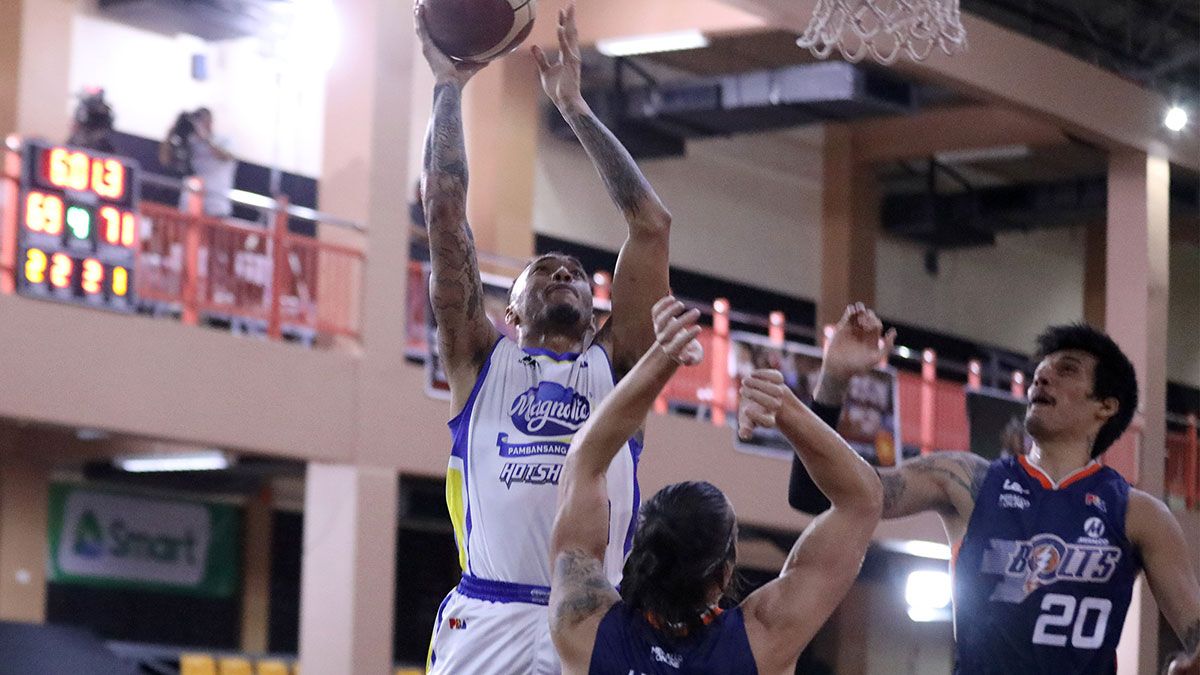 The 33-year-old Abueva showed the way as No. 3 Magnolia swept Rain or Shine in the best-of-three quarterfinals before the Hotshots overcame No. 2 Meralco in the opener of the best-of-seven semifinals.

During that stretch, Abueva averaged 16.5 points and 13.0 rebounds, while shooting 52 percent. 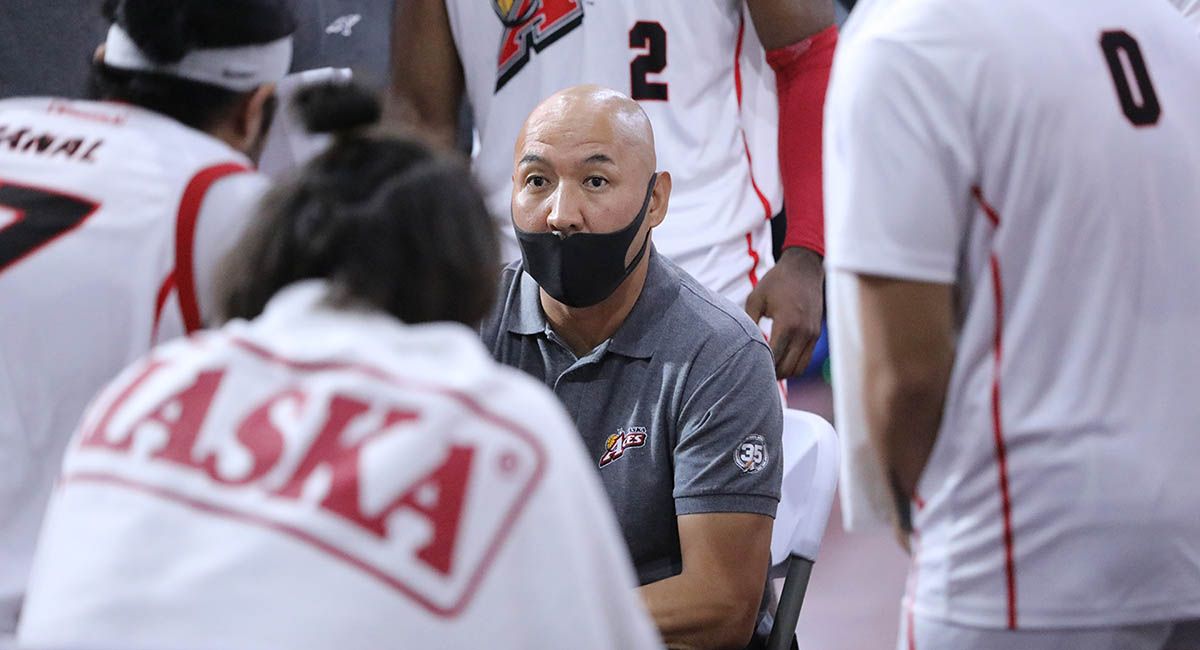 ALASKA Aces coach Jeff Cariaso is hoping that the PBA would relax its policy limiting teams to five Fil-foreign players.

With the globalization of the game, the 49-year-old Cariaso said the rule may already be outdated at this point.

Cariaso, a Fil-American entered the league in 1995 as the sixth pick overall by Alaska. He went on to become an eight-time champion as a player, including Alaska’s 1996 grand slam run.

“The rule may have made sense maybe 20 years ago, pero ngayon parang iba na, e,” said Cariaso, noting he had to shuffle six Fil-Ams in his roster, often swapping rookies Alec Stockton and Taylor Browne to stay within the maximum number of Fil-foreign players allowed per team. 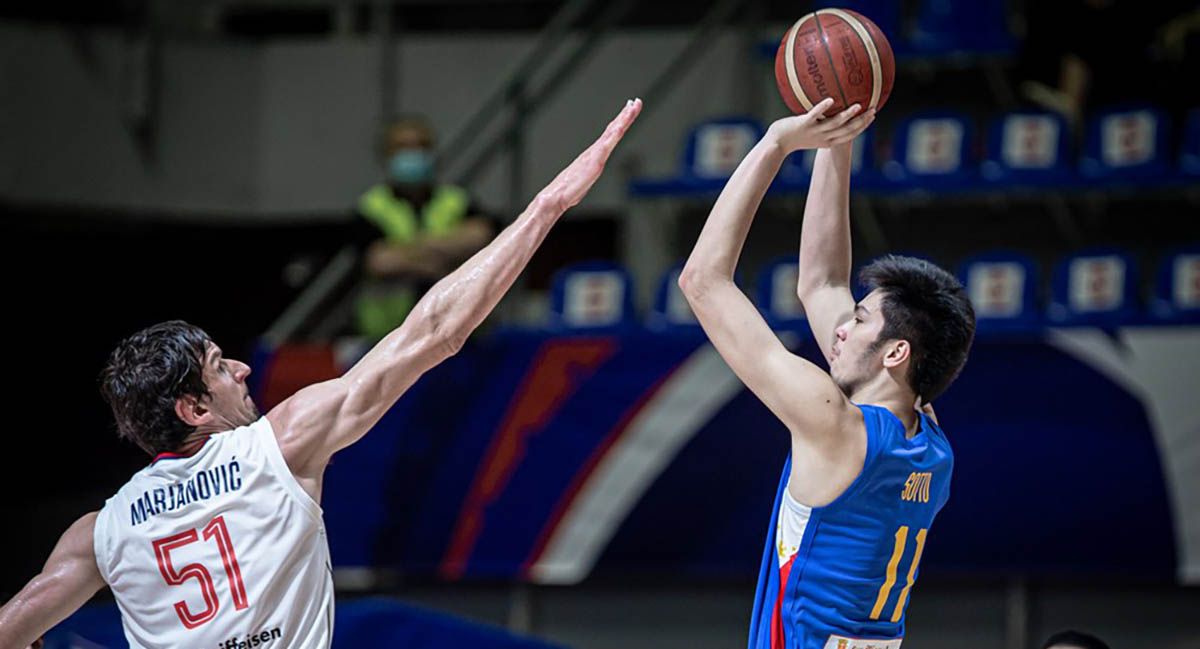 GAMES in the NBL of Australia could be shown in the Philippines with the league in discussions over television rights.

"We're still in the throes of negotiating a broadcast arrangement for live games into those markets," NBL commissioner Jeremy Loeliger told ESPN's Ball and the Real World

Meanwhile, the league faces a delay of its season opener due to COVID-19 vaccination and travel issues.

Kai Sotto is set to play his first season with the Adelaide 36ers in the NBL, although the Australian pro league.

There are still major concerns for the home-and-away league with state-by-state travel restrictions, while the league is also not enforcing mandatory vaccinations for teams.