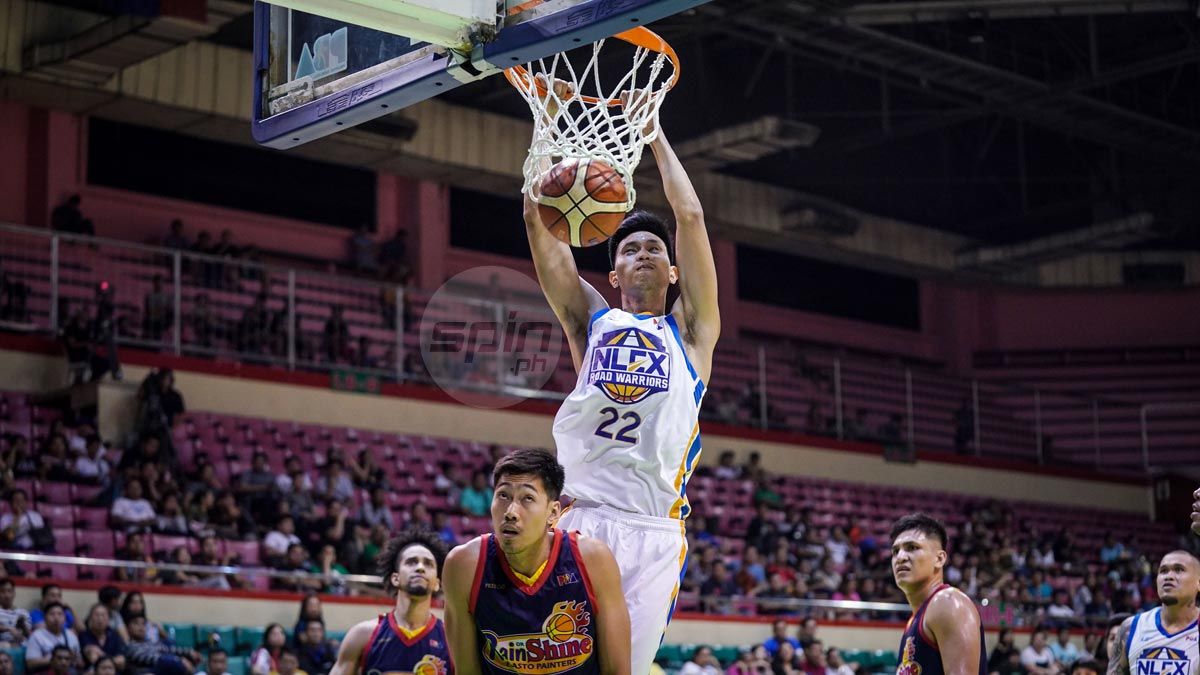 NLEX fortifies its frontcourt, welcoming back a familiar face.

The Road Warriors are getting back Marion Magat and a future second-round pick in a trade, sending guard Mike Ayonayon and forward Will McAloney to Blackwater.

The trade papers have been sent to the PBA Commissioner's Office for approval.

The 6-foot-7 Magat was signed by NLEX as a free agent in 2017 and played impressively enough to gain a place in Yeng Guiao's main rotation.

He is expected to boost a Road Warriors frontcourt that has JR Quinahan, Raoul Soyud and Michael Miranda. 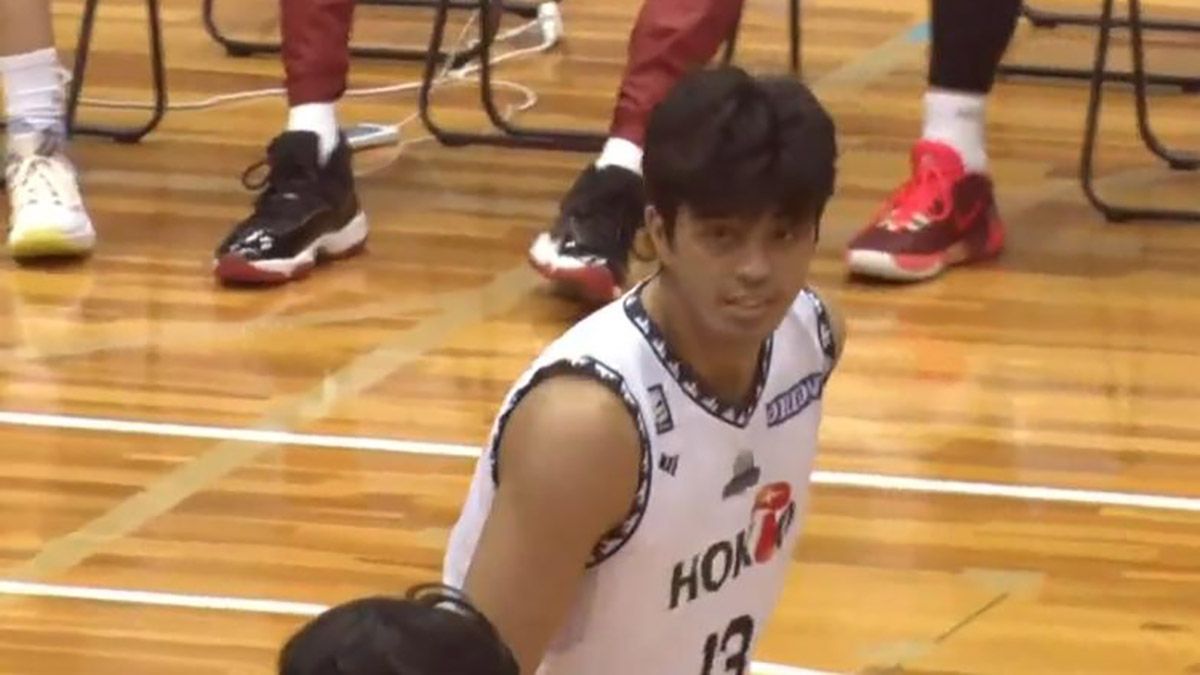 Matthew Aquino, who is signed as a local in the B.League, is included in the Japanese national pool.

MATTHEW Aquino is in Japan’s 24-man pool for the first window of the 2023 Fiba World Cup Asian qualifiers.

The son of PBA great Marlou Aquino, who is signed with the Shinshu Brave Warriors in the B.League, holds a Japanese passport which allows him to be signed as a local player in the B.League and eligible to play for the Akatsuki Five in international competitions.

The 6-foot-9 Aquino has played only once in the B. League so far, against the Akita Northern Happinets, tallying two points and two rebounds.

Fighting Eagles Nagoya's Luke Evans is the naturalized player for Japan, which is scheduled to face China on Nov. 27 and 28 in Sendai to start their campaign in the Asian qualifiers. 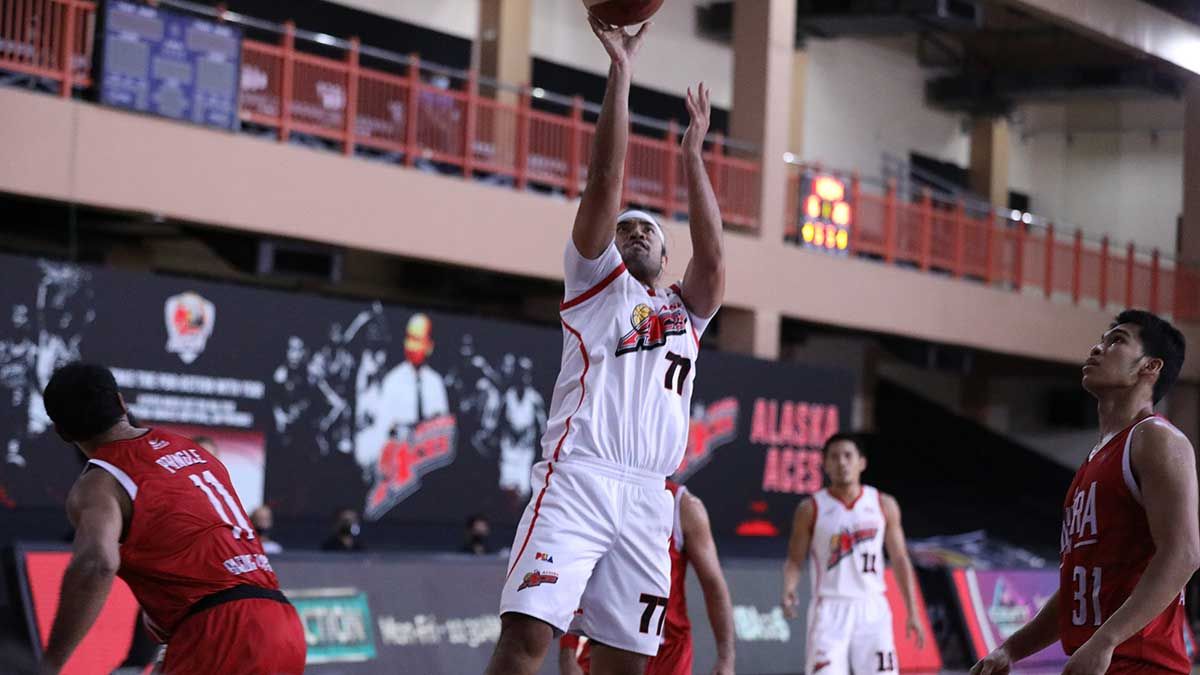 Gab Banal is not rejoining the Aces.

GAB Banal has decided not to stay with Alaska after playing with the Aces in the Philippine Cup.

"Gab Banal will not be with Alaska this next conference. He has chosen not to extend with us," said Aces coach Jeff Cariaso on Monday night.

He did not provide details.

Banal averaged 8.7 points on 45-percent shooting from three-point range, 3.5 rebounds, and 1.2 assists in 11 games with the Aces in his PBA comeback during the Philippine Cup at the Bacolor bubble where Alaska made an early exit.