AN eventful year in Philippine sports naturally brings some unforgettable images etched in the memories of fans.

SPIN.ph lensmen Jerome Ascano, Jaime Campos, Marlo Cueto and Dante Peralta had the privilege of being on the sidelines of the biggest sports events all year long, and some of their shots of the action stood out above the rest.

To pay tribute to the best sports moments in 2017, here are the top SPIN.ph images of the past year. 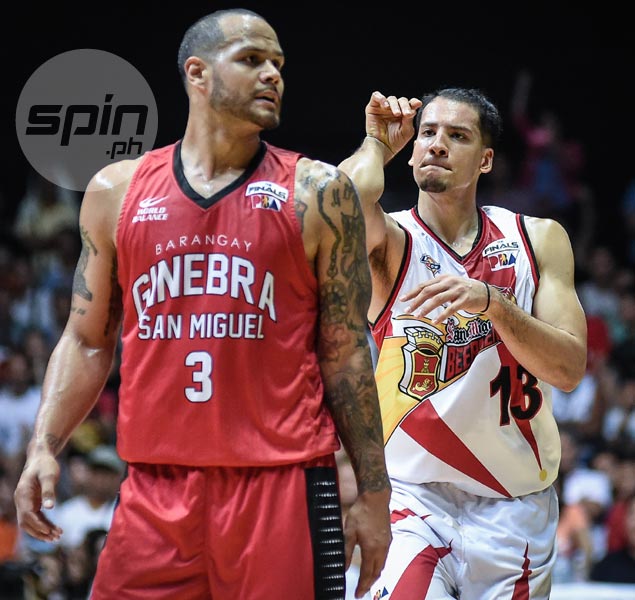 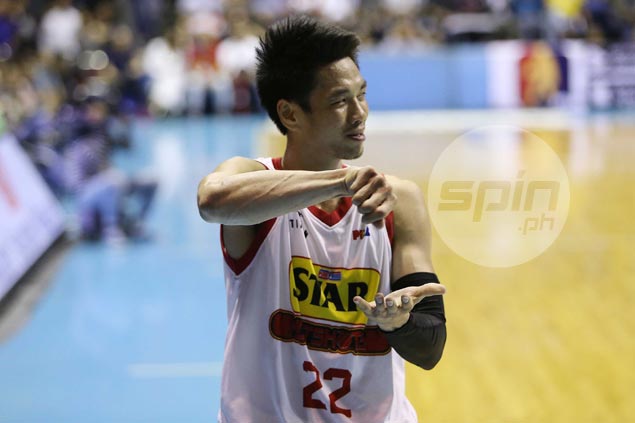 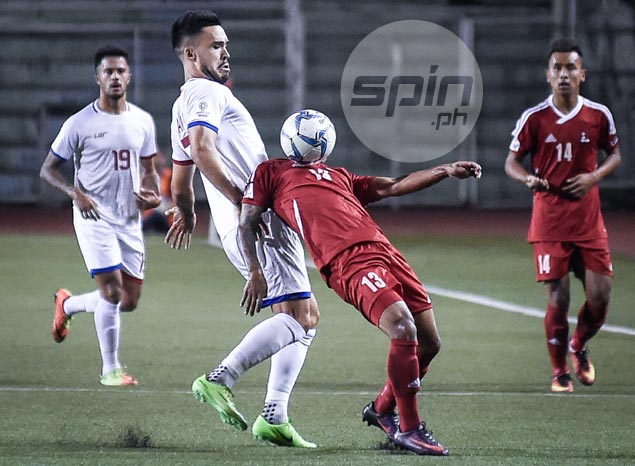 Football is the only thing in his head 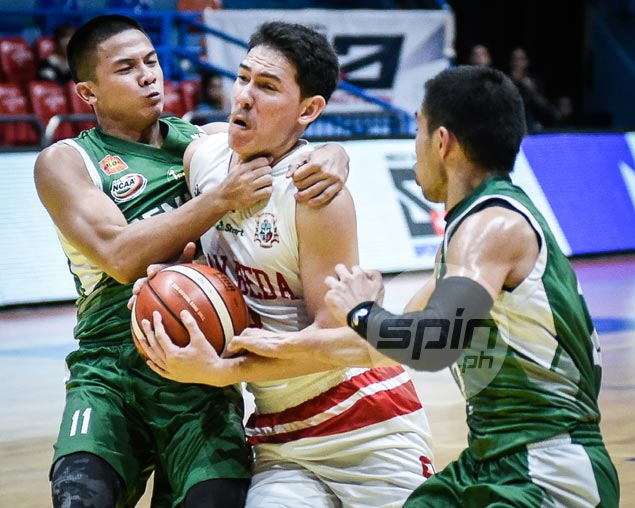 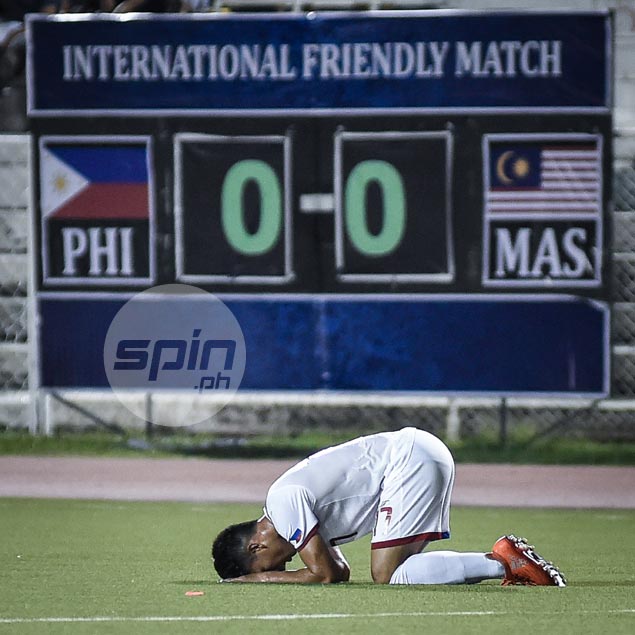 The state of Philippine football in 2017 in one photo 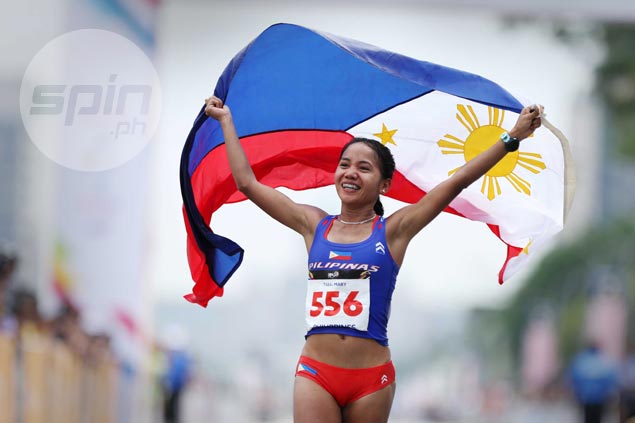 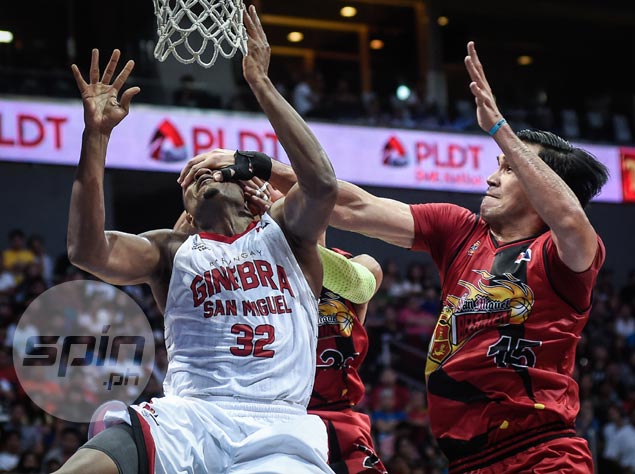 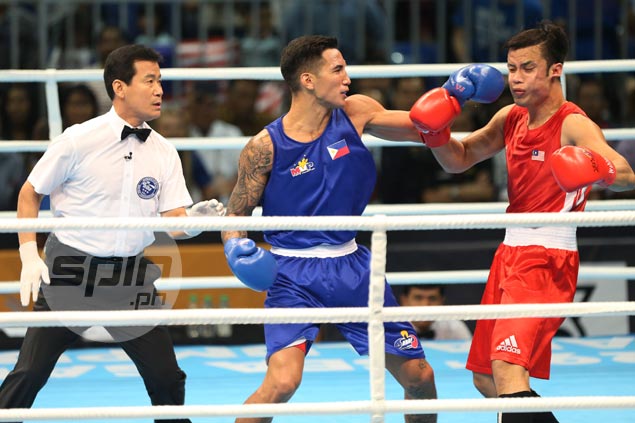 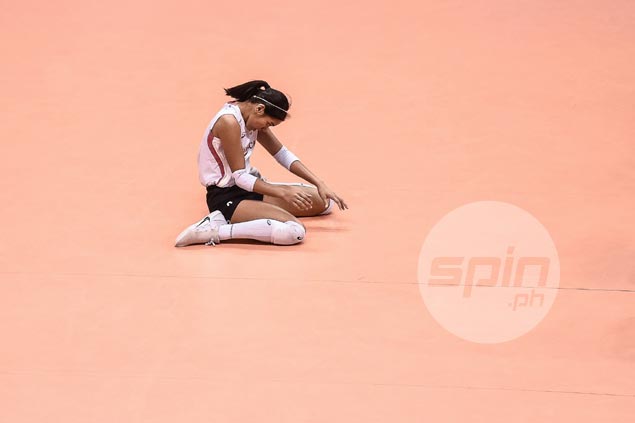 When you did your best, but it just wasn't good enough 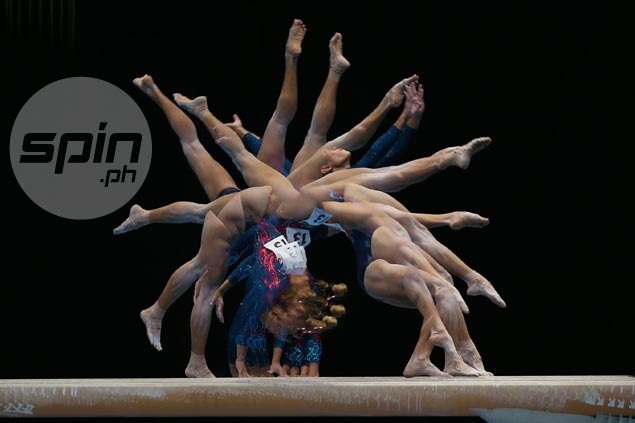 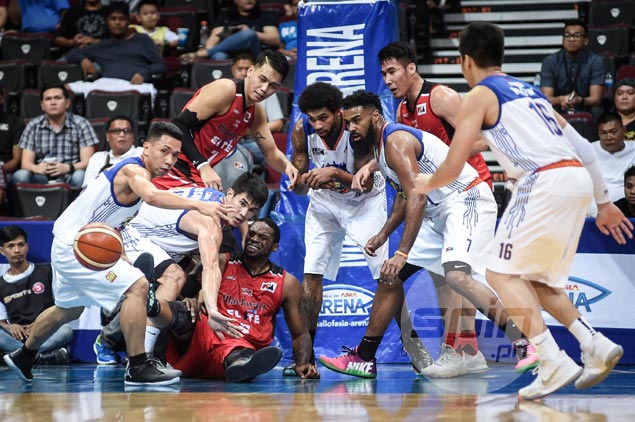 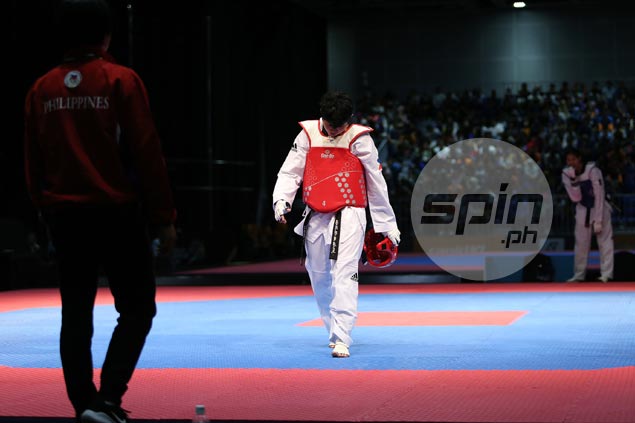 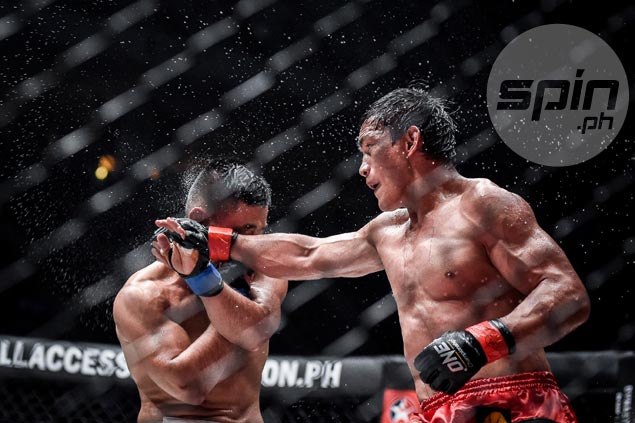 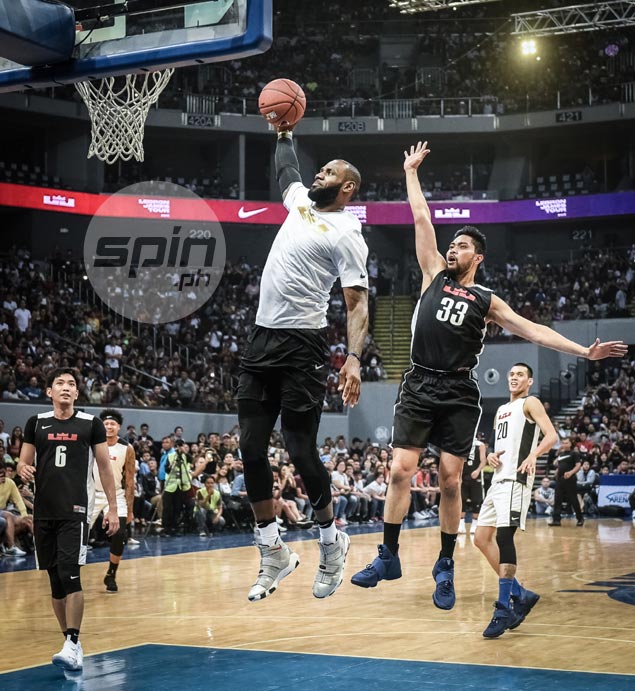 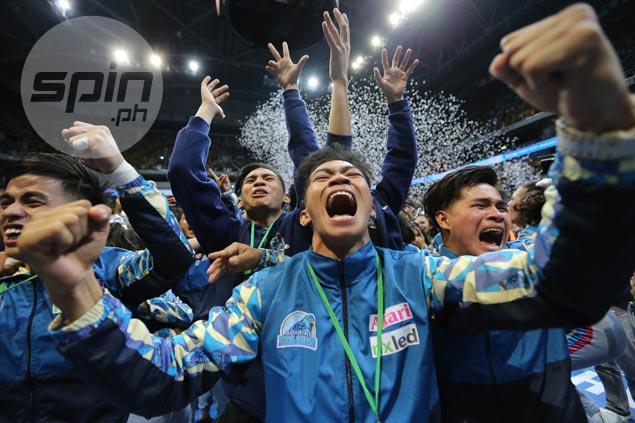 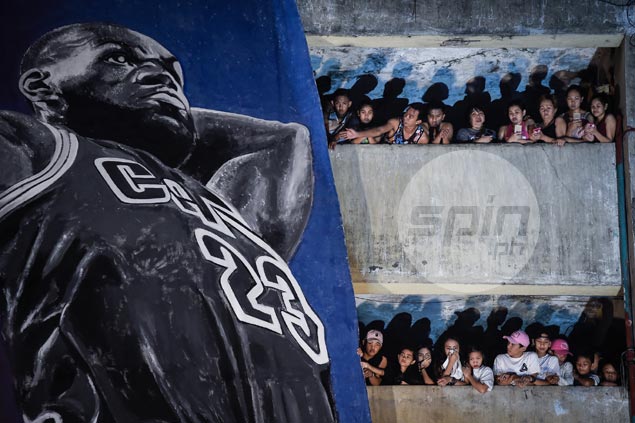 Waiting for the King 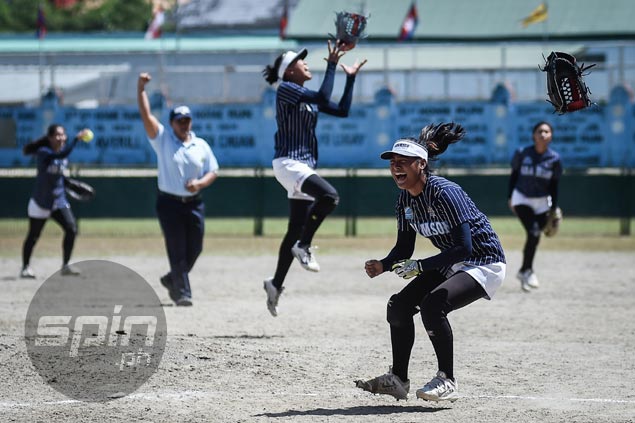 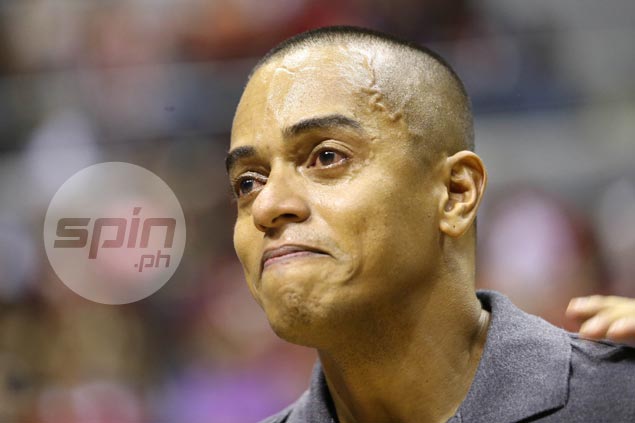 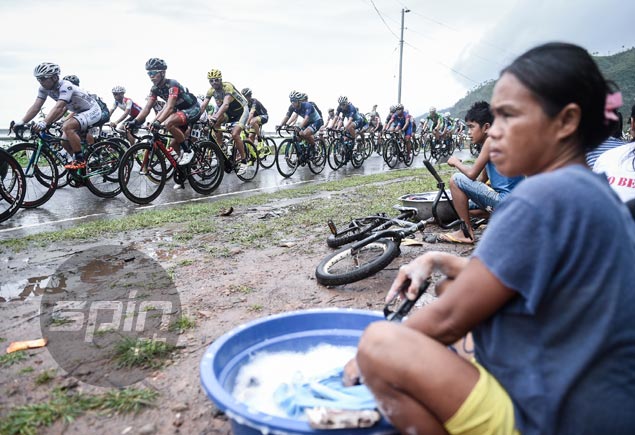 The bike race moves forward, and life goes on 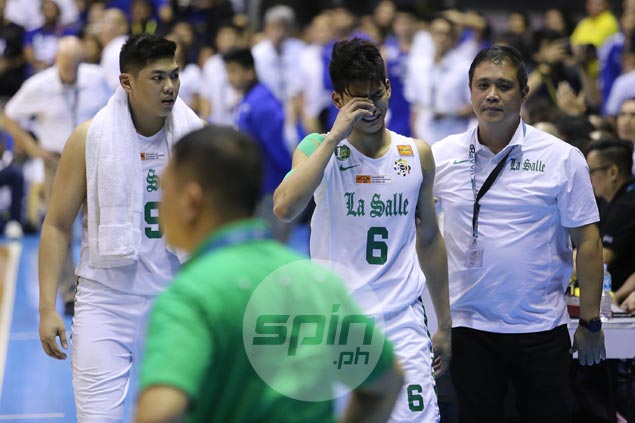 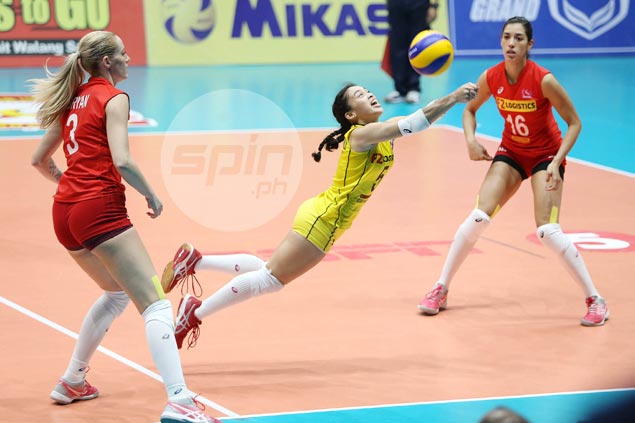 Dawn Macandili always goes all out 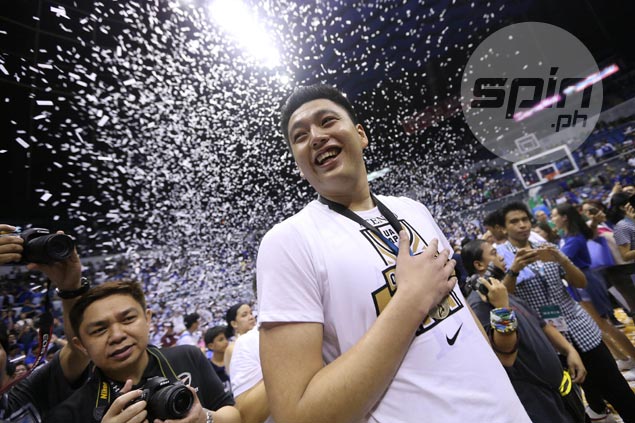 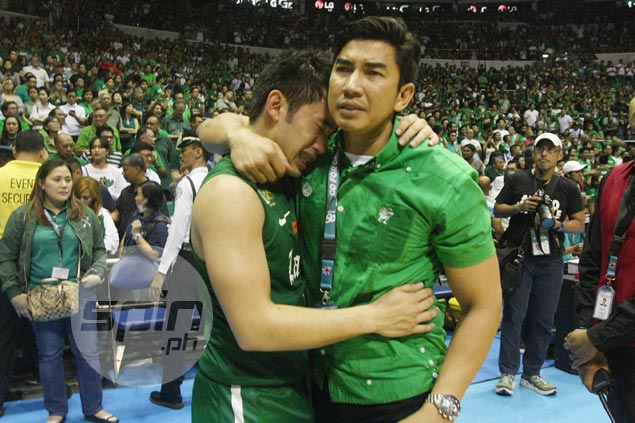 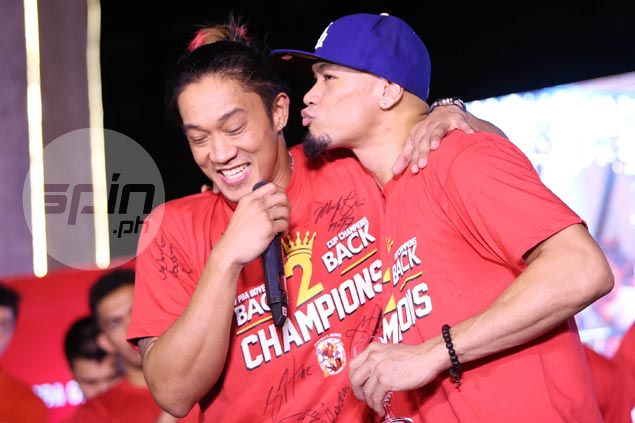 The last kiss goodbye for Ginebra's Fast and Furious tandem 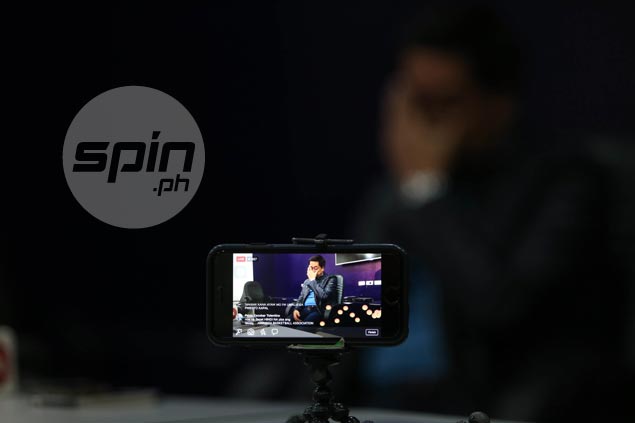