CAPAS, Tarlac – Government officials assured construction of the New Clark City Sports Complex is ahead of schedule and it will be finished in August in time for the country’s hosting of the 2019 Southeast Asian Games.

The BCDA is the lead government agency in charge of the development of former US military bases including New Clark City, which is being developed as the next government, economic, and academic hub.

The brand-new facility will host the centerpiece events — athletics and aquatics - when the biennial event returns to the country for the first time since 2005. 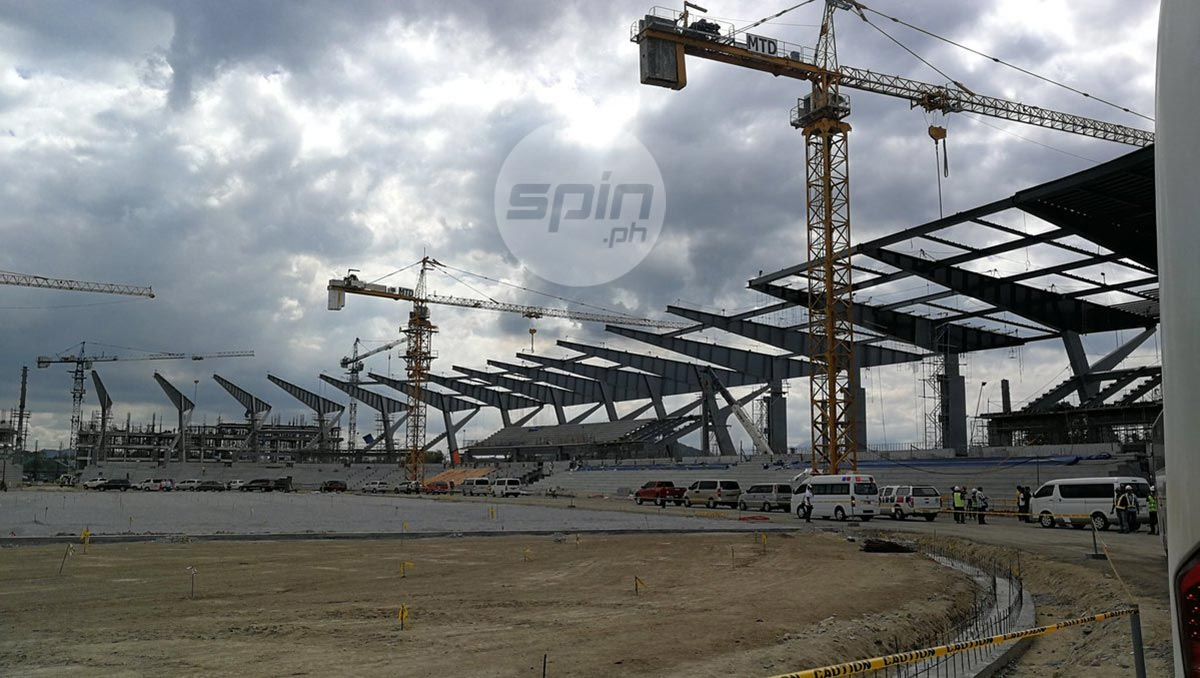 National softbll player Cheska Altomonte, a member of the Philippine Olympic Committee (POC), expressed elation after seeing the developments of the sports complex. 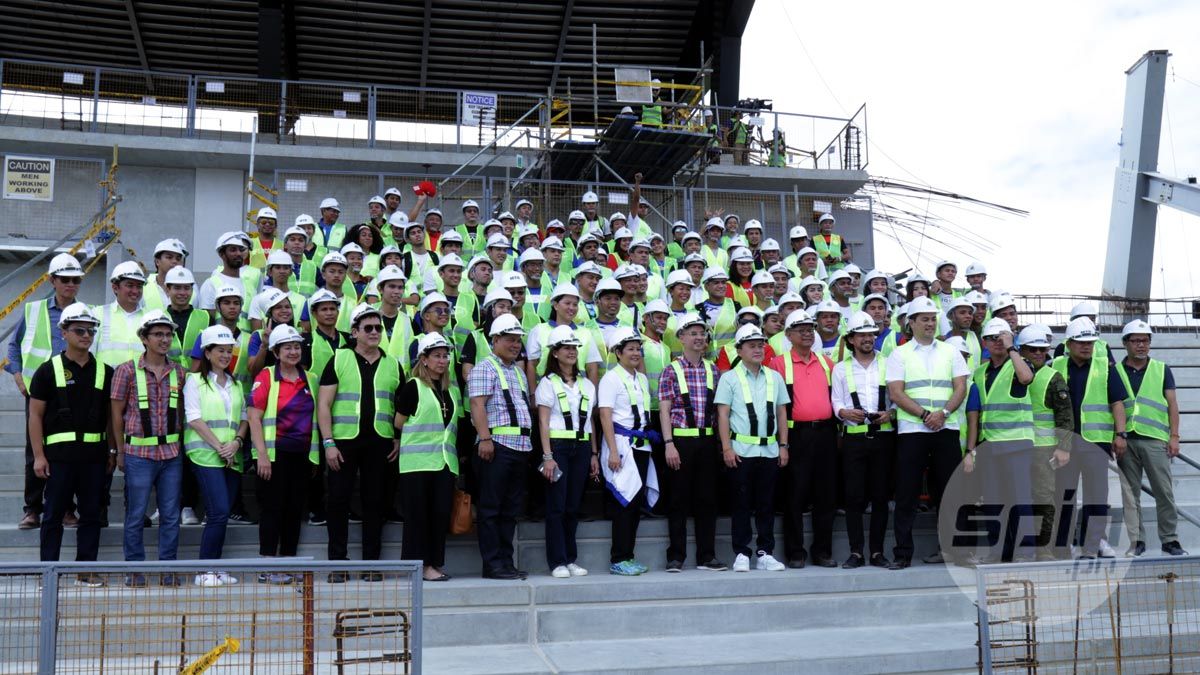 “Up until 11 in the morning, this new complex was a bedtime story for us. We never believed that it was actually real. Now that we are actually seeing it, we are very excited. I believe I can speak for the athletes here that they are very excited. We are very inspired to train harder than ever,” said Altomonte.

The BCDA said the New Clark City Sports Complex can already be used for test events from August to October before the SEA Games begin in November.

Aside from the athletics and aquatics centers, the New Clark City Sports Complex will also have an Athletes’ Village. The facility is also set to serve as the next training center for Philippine national athletes. 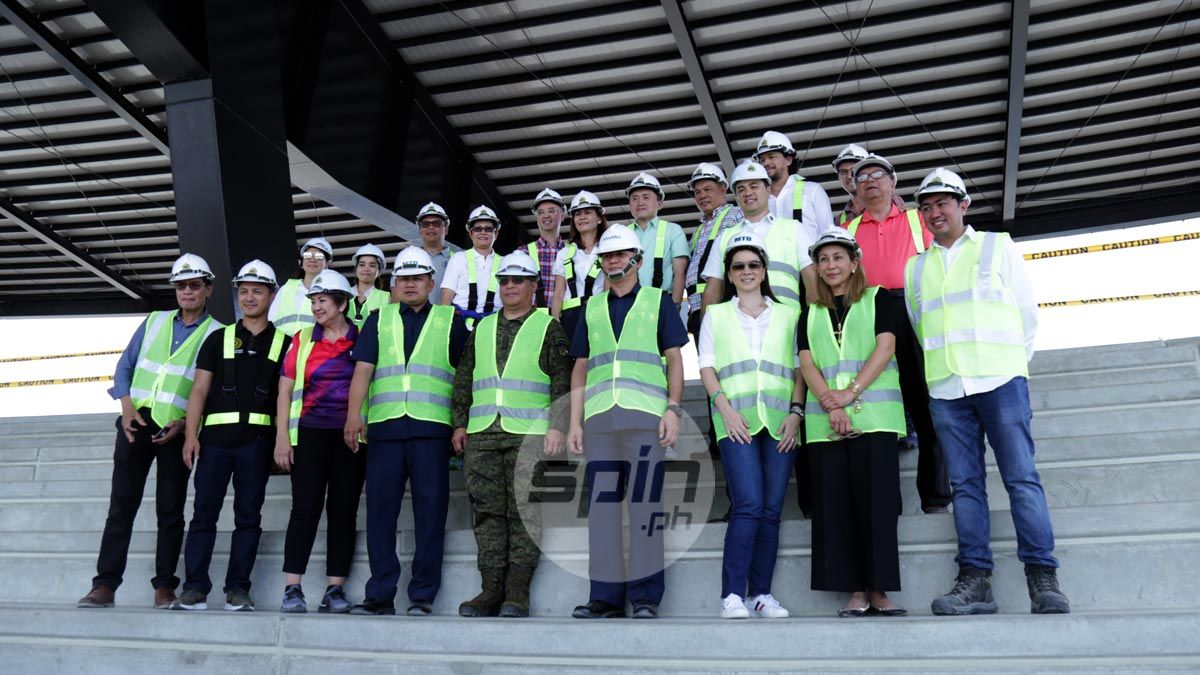