After months of deliberation, the Hall of Fame Selection Committee announced the 10 sports heroes - two each from swimming, boxing, basketball, and athletics, one from football and one from bowling - selected to be inducted into the Hall next month.

For the first time, the enshrinees will also include a coach in Dionisio Calvo. 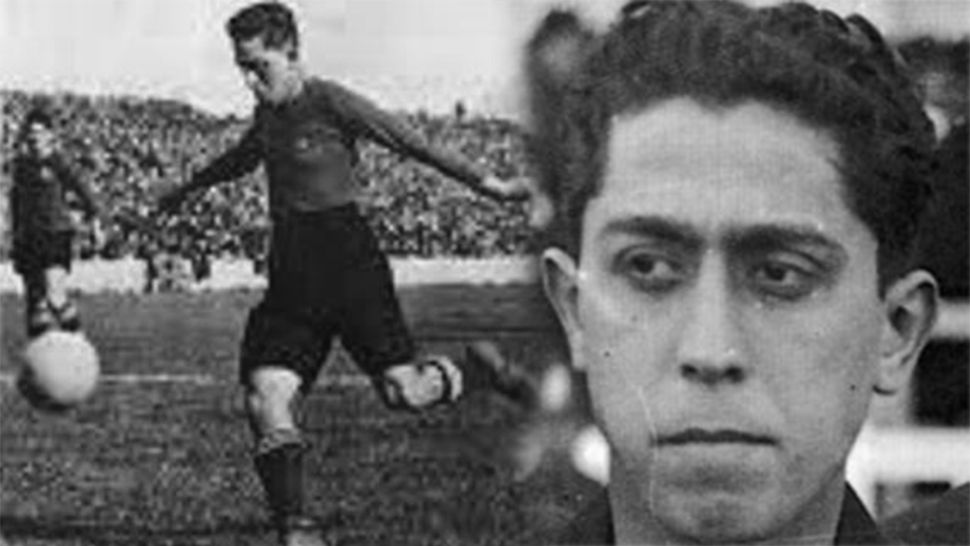 "I am glad that a new batch of people who fought for the country and sacrificed a lot will be given recognition to inspire the new generation of sports heroes,” said Games nd Amusement Board (GAB) chairman Baham Mitra, who was part of the selection committee.

Enshrinees will receive P200,000 each plus the Hall of Fame trophy.

Details of enshrinement will be announced later. The committee is looking into holding the ceremonies earlier than the previously targeted schedule of May 29. 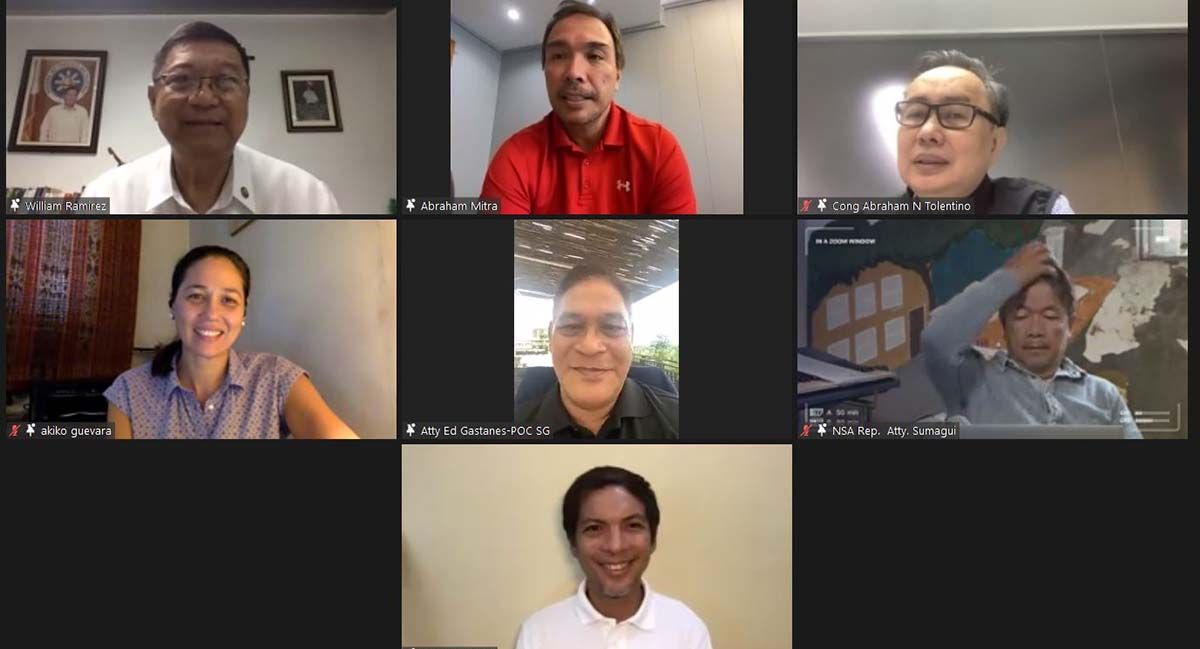 Ramirez said the selection process was a journey of discovery.

“It is very enriching for me to be part of this awards” expressed the PSC chief, adding that “I am pleased with the choices of both the review and selection committees. Congratulations to all the fouth batch enshrinees.”

Upon the deadline of nomination last January 31, the review committee buckled down to screen the nominees and submitted a shortlist to the selection committee last March 5.

The shortlist served as a guide but the selection committee still went through each nominee’s credential and made their own selections which were officially finalized in a short virtual meeting and election ceremony on Friday.