FLORIDA has cleared the way for college athletes in the state to earn money from endorsement deals as soon as next summer. That comes even as some in college sports want to slow things down due to concerns about how athlete compensation will actually work.

A bill that would allow college athletes in Florida to be paid for the use of their name, images and likenesses was signed into law by Gov. Ron DeSantis. By then, both the NCAA and Congress could have rules or legislation in place to lift those restrictions, too.

"I just want to say Florida is leading on this and if you're a blue-chip high school recruit out there trying to figure out where to go I think any of our Florida schools is a great landing spot," DeSantis said at a signing ceremony and news conference at the University of Miami in Coral Gables. He was joined by former NFL players Jonathan Vilma, who played at Miami, and Corey Simon, who played at Florida State.

Florida's law increases the urgency for the NCAA to act because it goes into effect July 1, 2021 — 18 months earlier than California's and Colorado's. About two dozen more states are working on similar legislation. 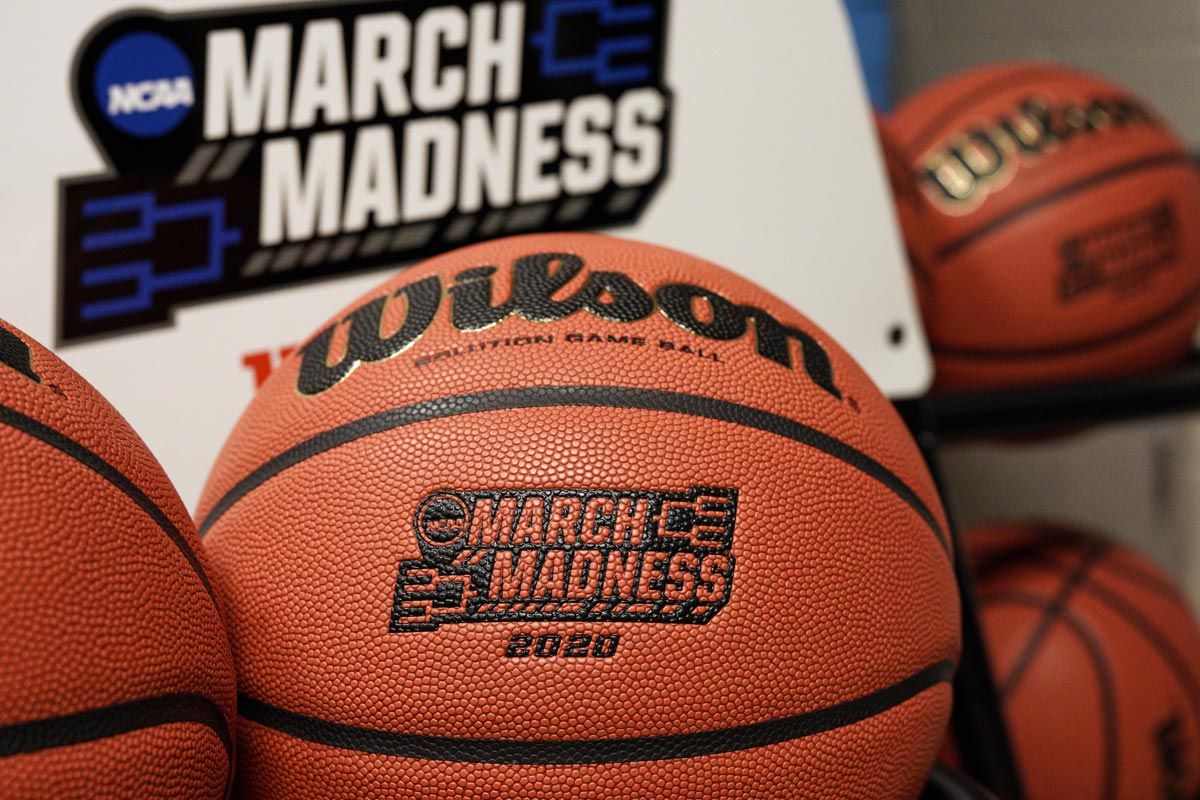 The NCAA's board of governors signed off in April on recommendations to allow athletes access to a free market — with "guardrails" — while also emphasizing that it will need help from Congress to avoid a patchwork of state laws. The NCAA wants its own legislation ready for a vote in January.

Federal lawmakers have expressed concerns about the NCAA's desire and ability to regulate NIL compensation. They have also said an antitrust exemption for the NCAA is unlikely, but they could move on national NIL legislation later this year.

While NCAA leaders have touted the need for modernizing rules for amateurism while still maintaining the so-called collegiate model, not everyone in college sports is comfortable with where NIL is headed.

The University of North Carolina at Chapel Hill recently sent a memo outlining "significant concerns" about NIL to a law commission that is examining whether to craft a standardized athlete-compensation law for states to adopt. Co-authored by athletic director Bubba Cunningham and associate athletics director Paul Pogge, the memo referenced the potential for reduced resources for non-revenue programs – possibly leading to their elimination. It was signed by more than a dozen national associations in various sports.

Cunningham and Pogge on Friday sent a second memo, obtained by The Associated Press, to the Uniform Law Commission (ULC) to offer "alternative considerations" that includes group licensing. 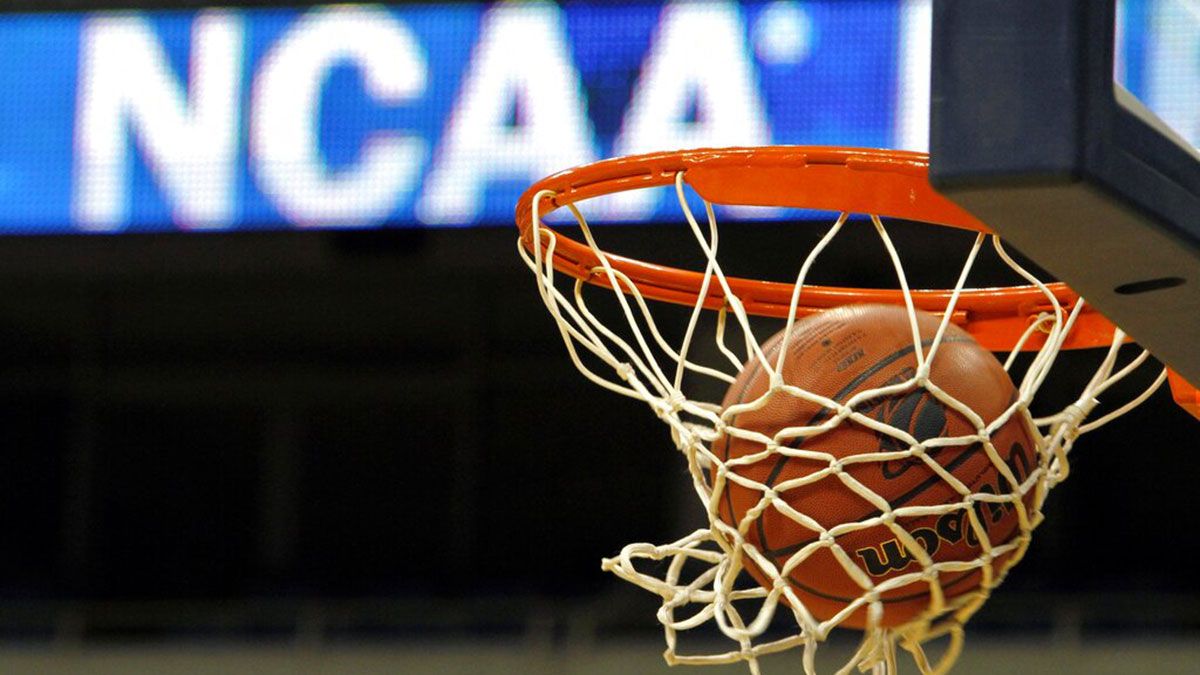 The memo supports group licensing by sport instead of having college athletes secure individual deals with third parties. They argue that it would offer "widespread benefits" by permitting athletes to get a cut of ventures involving their sport such as video games, trading cards or jersey sales.

"Whether you agree with the model or not, it's new money into the system."

The memo also cites a model utilized by the LPGA allowing for group licensing without requiring unionization.

"This would enable more student-athletes, a number of whom come from underprivileged backgrounds, to profit financially from NIL activities associated with their participation in college athletics," the memo said of group licensing.

The memo supports forming a federal commission to create NIL regulations that are supplemented by uniform state laws to ensure schools are operating under the same rules, as well as an "entity independent of the NCAA" to oversee NIL activities and potentially pursue group-licensing deals.

"There's a general sense ... that the train has left the station, I hear that a lot," said Cunningham, who runs a 28-sport program at UNC. "But I also believe that it's a voluntary membership organization, that debate and discussion is healthy. This is a very imperfect system and trying to move it forward will take a lot of discussion."

A study committee for the ULC has recommended going forward with writing standardized NIL legislation. But getting there will take time; committee chairman and Idaho attorney Dale G. Higer has said that drafting committee would hold its first meeting this fall and the process could take 1-2 years.

Tulane director of sports law Gabe Feldman, who is doing research for the ULC, said it might be in the best interest of the NCAA and both state and federal lawmakers to slow everything down with a "legislative timeout."

"An option would be to ask Congress to pass a federal law that would temporarily preempt state laws in this area," Feldman said. 'Until there is time for either Congress or the NCAA to reach some sort of consensus or take some actions."