SPORTS and other forms of exercise where social distancing can be practiced have officially been included in the list of activities to be allowed in areas under general community quarantine (GCQ).

Running and cycling were listed by the Inter-Agency Task Force (IATF) on Emerging Infectious Diseases, as expected, along with golf, swimming, tennis and badminton, among others, with golf course age restrictions dropped.

“Outdoor non-contact sports and other forms of exercise such as but not limited to walking, jogging, running, biking, golf, swimming, tennis, badminton, equestrian and skateboarding are allowed. 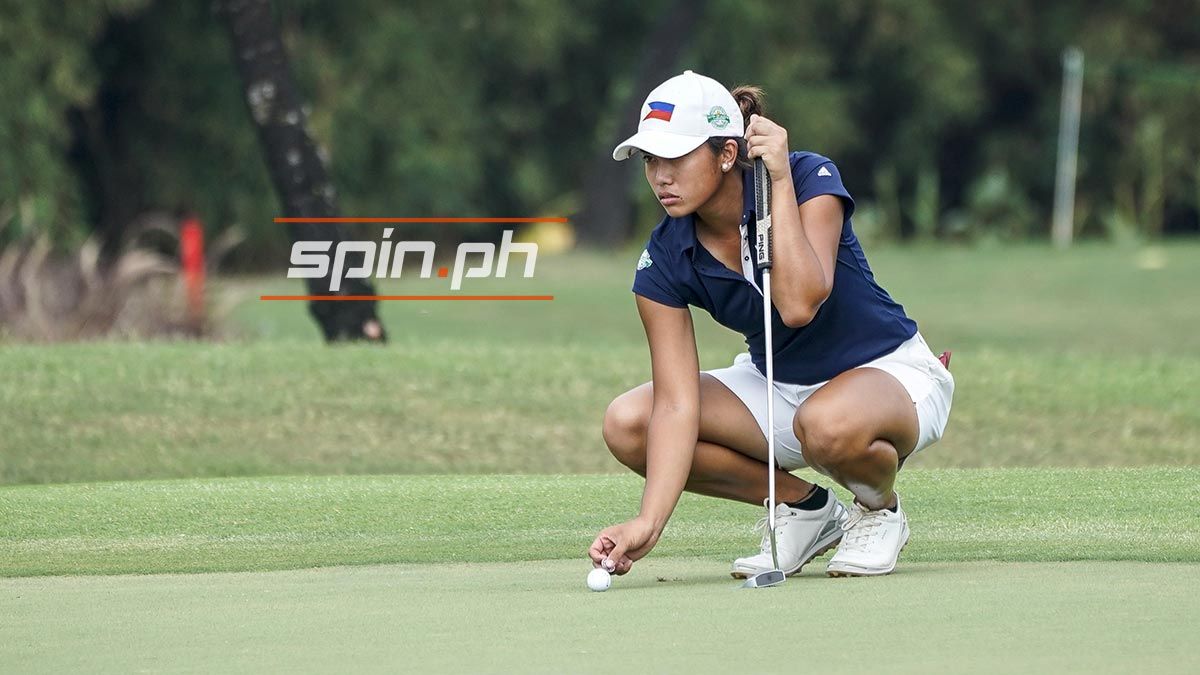 “Provided, that the minimum public health standards such as the wearing of masks and maintenance of social distancing protocols, and no sharing of equipment where applicable, are observed. Provided, further, that operations of the relevant clubhouses or similar establishments, if any, shall be limited to basic operations.”

The revision of guidelines was reportedly welcomed by golf officials and players, after some confusion last week on the resumption of golf course operations under “Modified GCQ,” with age restrictions affecting jungolfers and senior players.

Orchard Golf Club in Cavite, Pueblo de Oro in Cagayan de Oro and Bacolod Golf and Country Club were among those that operated, being in areas under GCQ, while other clubs are gearing up for reopening. 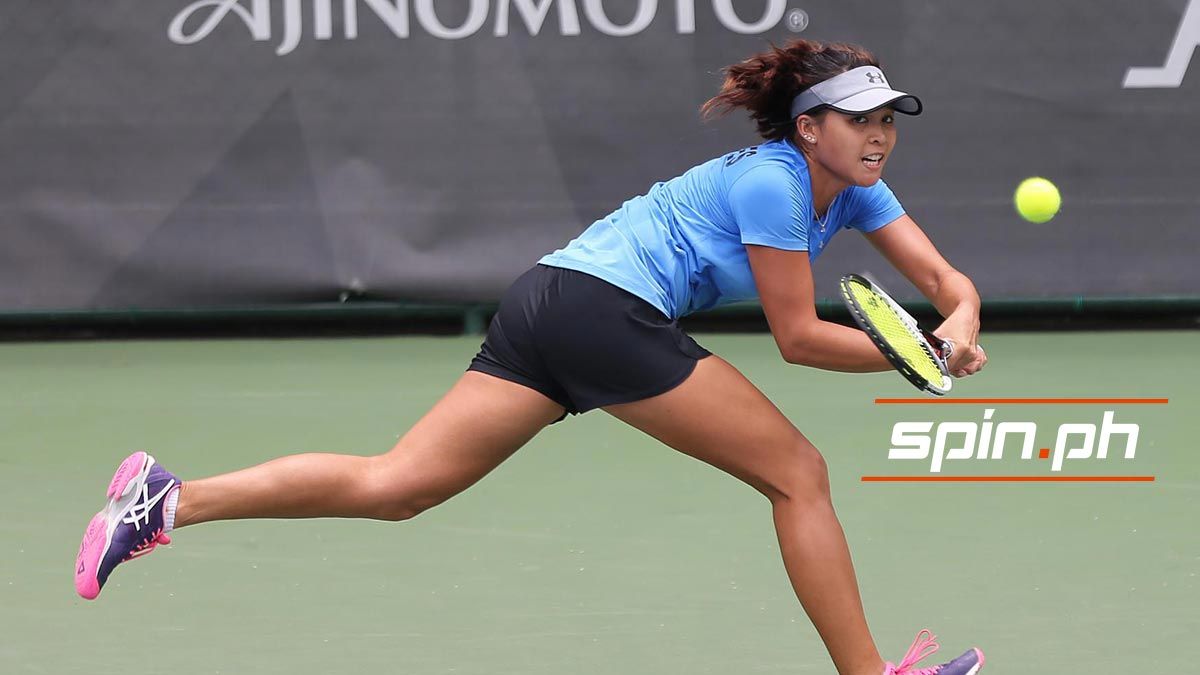 “The wait is over, we are re-Opening on Thursday May 28. Please standby for more updates,” posted South Pacific Golf Club on its Facebook page late Saturday, after reports Davao clubs have been given the clearance by Mayor Sara Duterte to resume operations. Aldrin Quinto