Aranas, who is running for president of the POC under the Team SPORTS ticket against incumbent Abraham 'Bambol' Tolentino, said the POC has become a house divided due to the controversies surrounding Phisgoc.

Phisgoc was expected to produce the documents on Monday. But Aranas claimed that a few members of the POC are hindering the release of the reports.

“We are at a critical turning point in Philippine sports right now. Sadly, because of a few, we see the Philippine Olympic Committee as a house divided," said Aranas on Tuesday during the Philippine Sportswriters Association (PSA) Forum.

"We have a handful of POC leaders who are apparently blocking the will of the POC general assembly to shed light on the truth in the controversial management and operations of the Phisgoc” added Aranas. 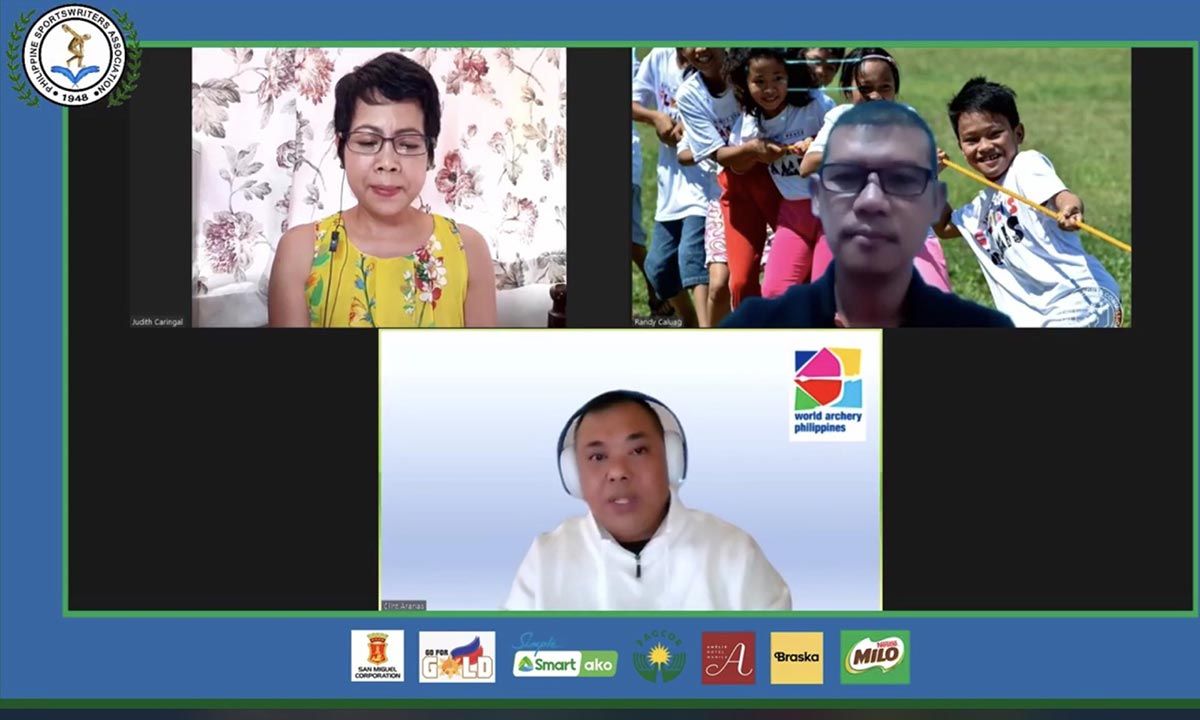 “We are puzzled by the stand of these officials who are supposed to protect the Olympic movement in the country, their fellow POC members, the institution, the athletes, the coaches and the national stakeholders to whom they serve,” he added.

Aranas, a member of the POC executive board, said the long-delayed release of financial statements of Phisgoc has cast the national Olympic body in a bad light.

The World Archery Philippines president also said Phisgoc has already violated the provisions of the tripartite agreement between the organizing committee, POC, and the Philippine Sports Commission that made the hosting possible.

Aranas also questioned Tolentino’s leniency towards Phisgoc, who was chaired by former House Speaker and Taguig Rep. Alan Peter Cayetano, and fellow POC officials who were allegedly paid for their services during the country’s SEA Games hosting.

“What is even more disturbing to learn is that some of our colleagues were reportedly compensated by Phisgoc for their services while their fellow members performed their functions to the best of their abilities as unpaid volunteers.

"It is confounding why our president is showing Phisgoc leniency while the image of the rest of the POC members and the institution suffers in the eyes of the general public and the international sports community included.

"All these questions would be answered had Phisgoc submitted its long-delayed report, including the audited financial report, on time,” said Aranas.