COMMISSION on Higher Education (CHED) executive director Cinderella Filipina Jaro expressed optimism that the guidelines regarding the resumption of practices being crafted together with the Inter-Agency Task Force (IATF) for the Management of Emerging Infectious Diseases is close to getting its approval.

"Sa resumption [of trainings], it can be done within the year," she said on Friday during a press conference in Letran.

"Nasa final stages na lang siya and we're just working on the additional provisions na lang. But the overall framework has already been finalized and they should confirm with the CHED guidelines."

UAAP and NCAA teams are targeting Novermber for their resumption of training after being limited to virtual practices for the better part of the past year and a half.

Several teams have even made arrangements in preparing the dormitories as they look forward to welcoming back their players in hopes of finally returning to competition by February next year.

Jaro, who was joined in the event by CHED commissioner Ronald Adamat, pointed out that it would largely depend on the success of the implementation of face-to-face classes.

"We're taking the same direction sa implementation ng face-to-face if it can be expanded to the other programs. The direction, as stated by CHED chairman Prospero de Vera, is let's evaluate first the trainings and if we can see that it's safe, we can institute mechanisms to discuss the return to competitions," said Jaro. 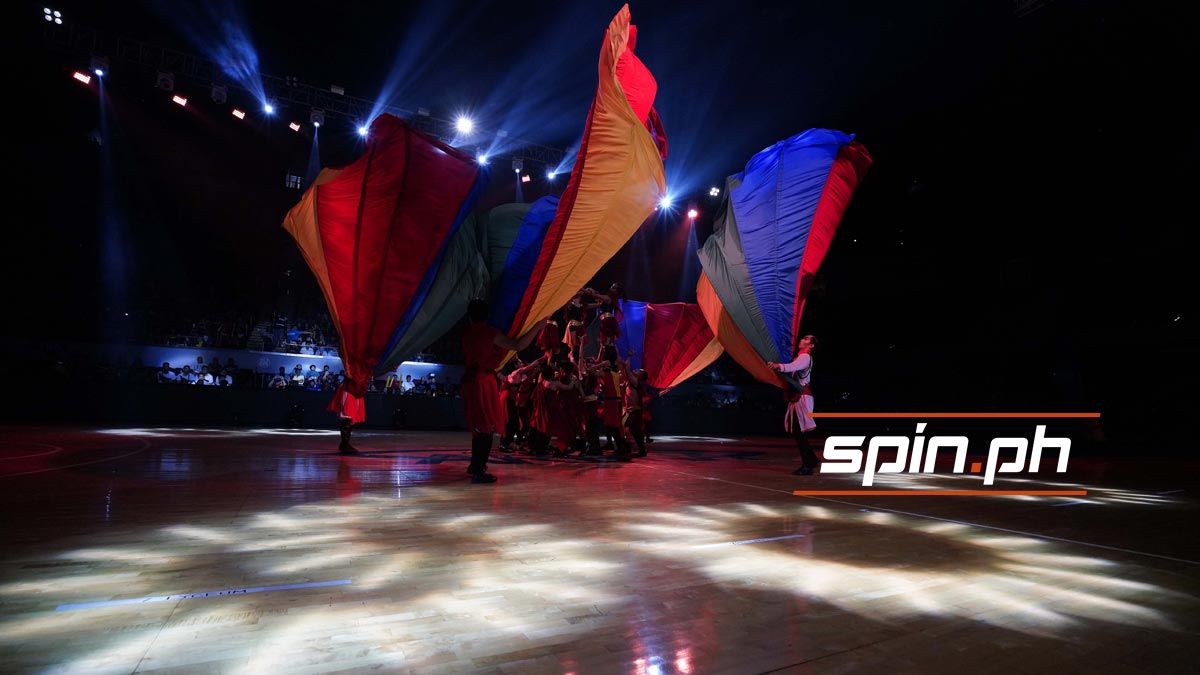 College sports organizers prepare for return to action in 2022.

"What we formulate sa guidelines, we take an important consideration sa mga proposal ng stakeholders. We take a look at it closely because we want to be clear na we're not just working with this with the UAAP and the NCAA, nationwide ito and we're looking at it at a macro perspective," she said.

Helping the cause are the continued vaccine rollouts for students and the gradual implementation of face-to-face classes.

"This is a nationwide program," added Adamat. "We're not limiting it to the athletics but also for all the students. Incidendally, we started with these guidelines and very active ang UAAP and NCAA. We want to make vaccines accessible to all students because ang end goal talaga natin is if we can establish herd immunity, we can go back to the old normal."