THE most memorable period in Philippine sports history will be relived and honored next month when the Philippine Sportswriters Association (PSA) and San Miguel Corporation (SMC) teamed up anew to hold its traditional Annual Awards Night.

The festivity is booked at the ballroom of the Diamond Hotel Manila and could either be held face-to-face or virtual similar to last year depending on the health situation in the days leading up to the March 14 special event.

What is certain though, is the grand celebration set to take place on this special night when the sportswriting community pays tribute to the men and women who made 2021 truly a wonderful year for local sports notwithstanding the global health pandemic.

Highlight of the PSA Awards with the Philippine Sports Commission (PSC) and Philippine Olympic Committee (POC) as major backers, is the bestowing of the prestigious Athlete of the Year award solely given by the oldest media organization in the country composed of editors and writers of leading dailies and sports websites in the country.

Weightlifter Hidilyn Diaz, bless her heart, leads several nominees for the coveted award after giving this country of 110 million people its breakthrough Olympic gold medal in the Tokyo Games. 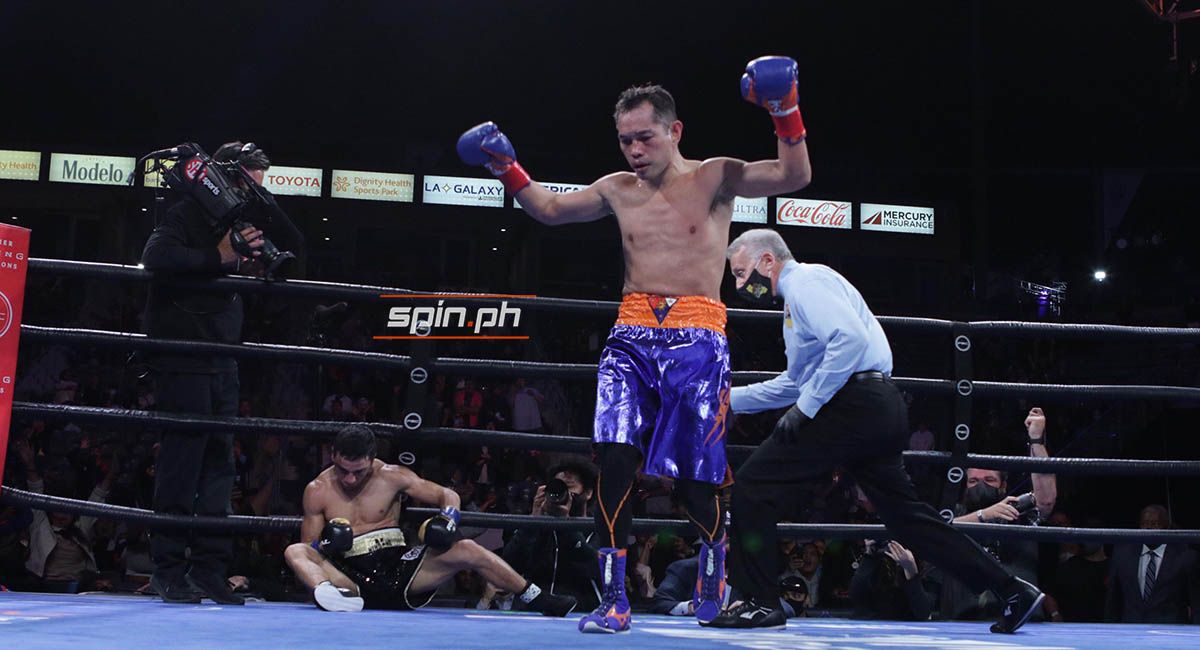 Other awards to be given out during the affair also supported by MILO, 1Pacman, Philippine Basketball Association (PBA), Rain or Shine, ICTSI, Philracom, Chooks To Go, Smart, and the MVPSF, are the President’s Award, Executive of the Year, National Sports Association (NSA) of the Year, and the Lifetime Achievement Award.

At the same time, an Excellence in Leadership award will be handed out during the gala night, according to PSA president Rey C. Lachica, sports editor of Tempo.

Last year, the PSA held its Awards Night virtually for the first time in its history, with Saso emerging as the 2020 Athlete of the Year