COLUMN: Battle for control of POC board is one for the ages

The stakes are high. Age is not even the overarching issue here. What is, is that the result of this battle will leave its mark on the country’s next generation. Because, the group that comes out on top will definitely determine the course of Philippine sports in the next four years.

The battleground is the Philippine Olympic Committee — yeah, that group again — where peace and harmony, kindness and civility remain elusive even in the time of a pandemic.

The line is drawn as the POC approaches its November election. And the first and major salvo here is that a group led by POC president Bambol Tolentino, 56, and former POC president Ricky Vargas, 68, has made it known that it wants an age limit for candidates to the POC executive board. 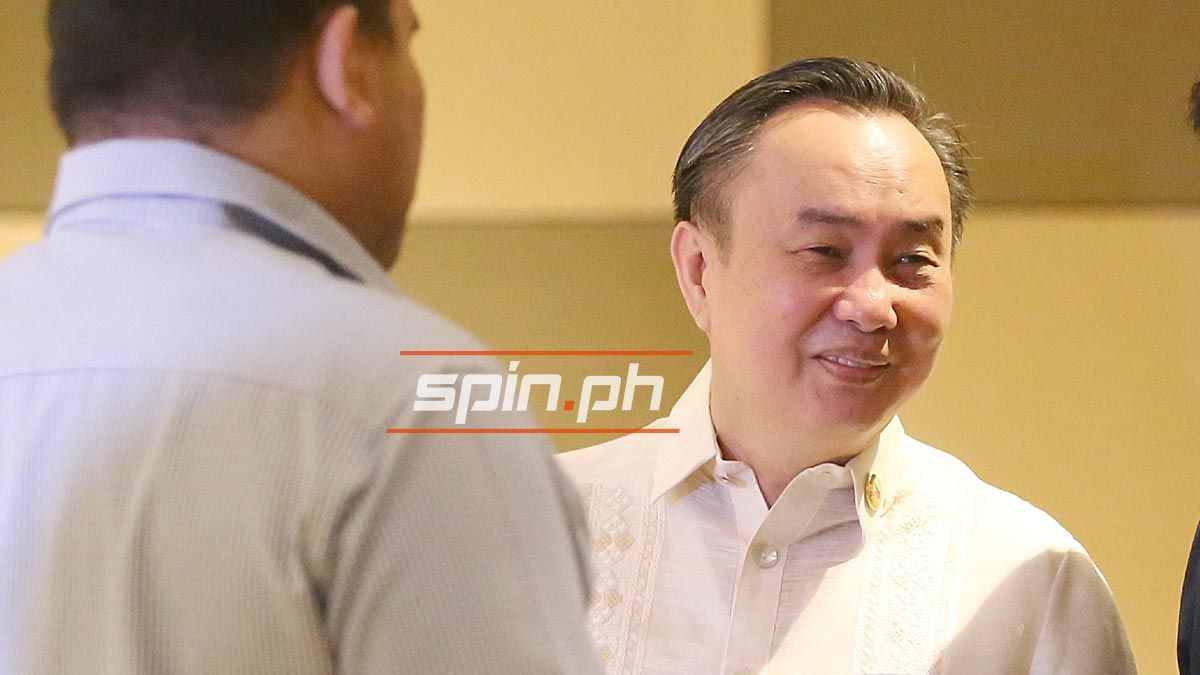 In a proposal that will be submitted to the board for approval in its next meeting, the faction led by Tolentino and Vargas will propose a charter amendment saying that those running for positions in the executive board — eight executive posts and four board members — must be 69 years old and below.

The board is a 13-person group. It is elected by 42 national sports associations that make up the general assembly. From the general assembly comes the candidates to the executive board. The board is the POC’s governing body handling policy, direction, relations with the International Olympic Committee, finance, and even sundry matters like selecting uniforms, shoes, and jackets for Filipino athletes competing abroad.

Currently, at least five members of the board are over 70 years old, including POC chairman Steve Hontiveros, 75, and POC executive vice-president Joey Romasanta, 74. Also over 70 are Cynthia Carrion, Prospero Pichay and Julian Camacho. 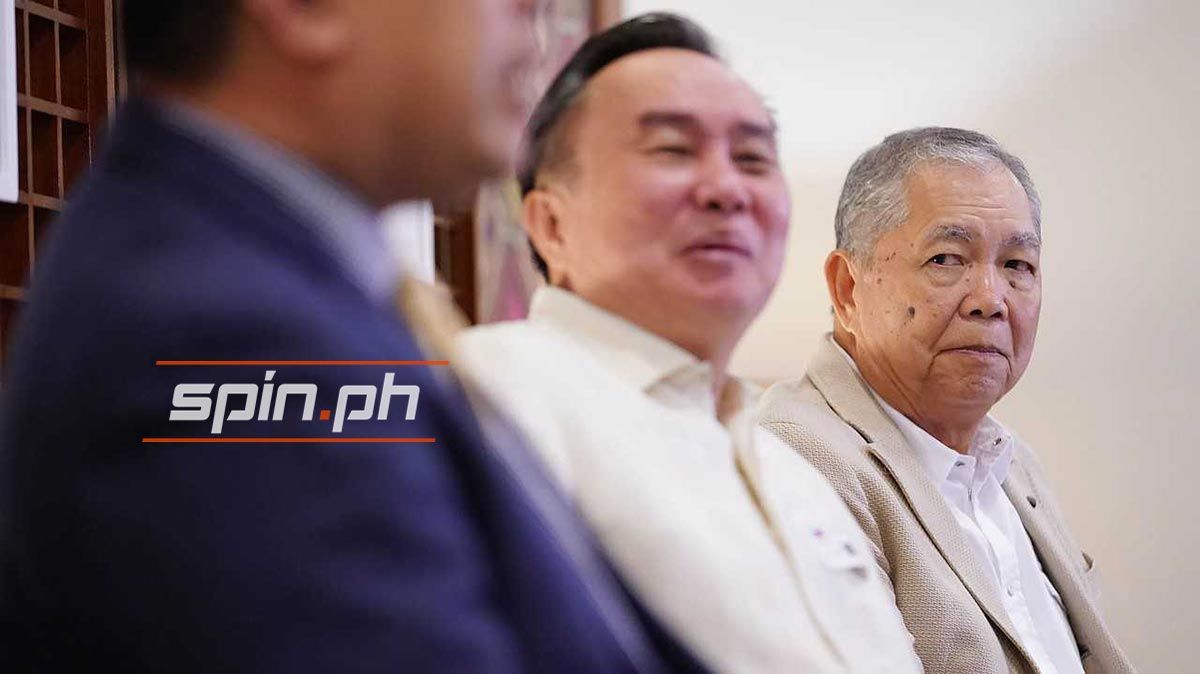 As expected, this faction is against the proposal. As members of the general assembly, they ask why they can vote for candidates to the executive board but they cannot be candidates themselves.

The other faction argues that, because the POC caters to the younger set, more “young” people should be at the helm.

There are many reasons why board membership in the POC is such a prize. But all too many observers know that these include the free travel, the allowance, the free food, the feeling of importance and, on those welcome occasions, the belief that their ideas can be game changers.

With each faction determined to push its agenda, fireworks are likely to explode in the next board meeting.

But why is the issue of age limit even in the POC agenda, you may ask. Aren’t there graver topics for the POC to tackle at this time? To name some — the effect of the coronavirus on athletes; the postponement and possible cancelation of the Tokyo Olympics; the lack of sports activity and how to cope with the effects of this; the care of national athletes whose allowances have been reduced.

Blame the polarization of the general assembly to the coming election. Most of those favoring an age limit are the same people who once battled and beat many-time POC president Peping Cojuangco, who was 83 when he was voted out in 2018 after serving 13 years.

They may have won a righteous battle there, but today their motives aren’t clear. Is it really about putting fresh faces in the board, or about consolidating Tolentino’s and Vargas’ control of the board? For all we know, Tolentino and Vargas may actually just want changes that will mark their stay in the POC.

But why 70? Rodrigo Duterte is 75, Donald Trump is 74, and Joe Biden, maybe the next U.S. president, is 77. Well, the first two are not the best examples of septuagenarians. But, as they say, age is just a number.

At the end of the day, the fate of Philippine sports will depend on which faction has the vote. We just hope that that faction is deserving.