THE resumption of sports leagues around Metro Manila is unlikely happen anytime soon following a resolution made by the inter-agency task force formed for the containment of the coronavirus disease (COVID-19).

The inter-agency task force submitted a resolution ordering the prohibition of mass gatherings for a month. Mass gatherings were defined as “a planned or spontaneous event where the number of people attending could strain the planning and response resources of the community hosting the event.” 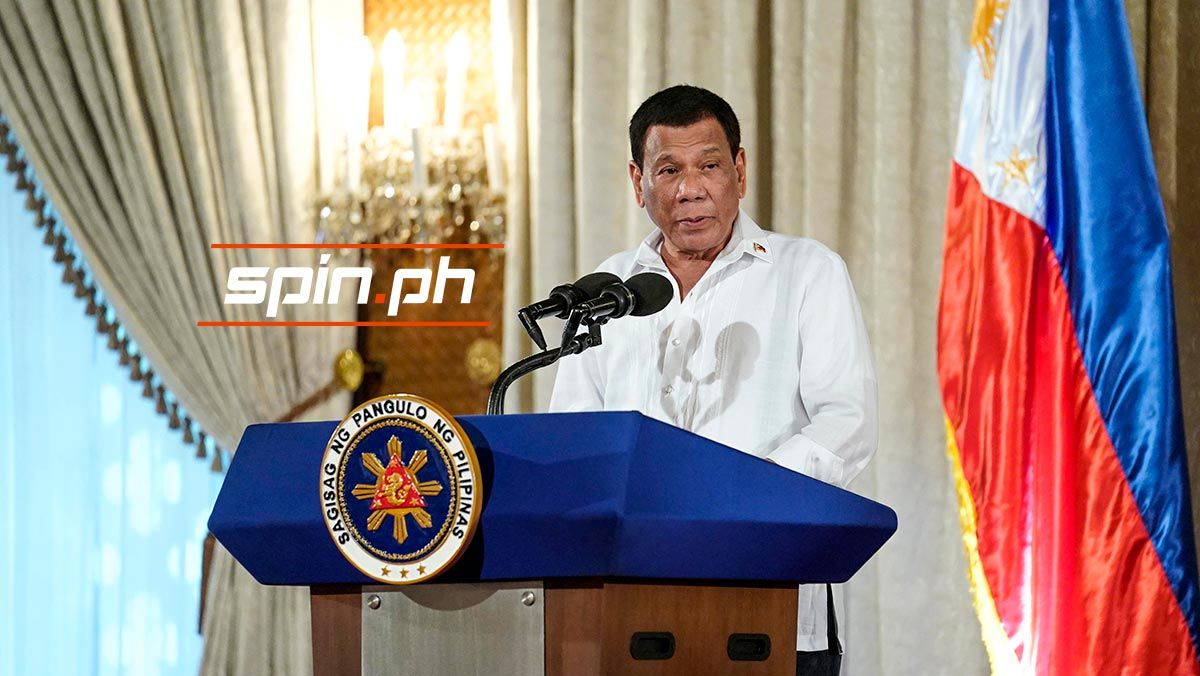 The PBA and all other major leagues in the country have already suspended their games, although a few of them said they were only suspending play for at least this weekend in the hope of resuming once the situation stabilizes.

However, the government-imposed ban on mass gatherings dashes any hope of the PBA or any other league resuming games before the order is lifted.

Initially, there was confusion on the scope of the ban. But Cabinet Secretary Karlo Nograles, in a press briefing on Friday, quashed any hope when he declared that "sports events are covered by the ban [on mass gatherings]." 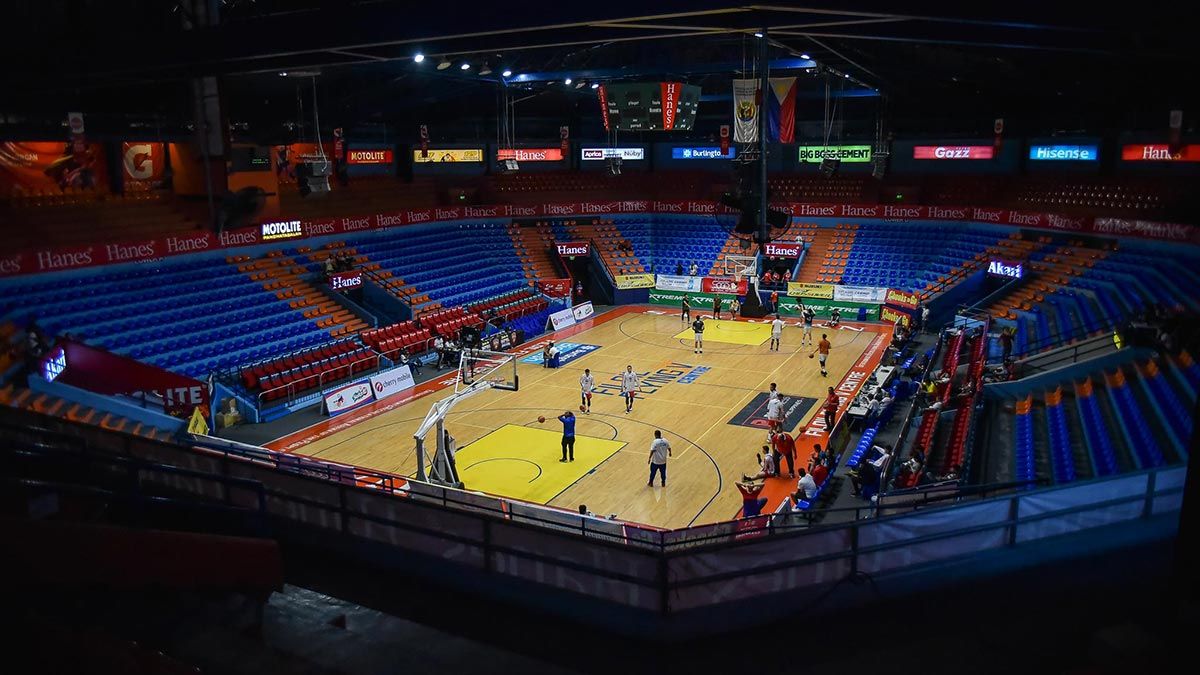 What if the PBA games or other events are held behind closed doors?

"Yeah, I think it’ll count [as a mass gathering]," said the former footballer. "Closed door matches still involve a lot of people—teams, coaches, staff, officials, etc. Still a risk of spreading the virus even if it’s closed door. Hard to monitor also every single member of a team or staff."

The situation may be more tricky for the MPBL, the regional league put up by Sen. Manny Pacquiao. Aside from the ban on mass gatherings, the league also has to deal with the 'community quarantine' that restricts travel to and from Metro Manila.

That will be a problem once the MPBL reaches its national finals, which uses a home-and-away format.

For college leagues like the UAAP and the NCAA, the suspension of classes for the next month lessen the urgency to resume their games.