ABRAHAM 'Bambol' Tolentino got a fresh four-year mandate as presidenf of the Philippine Olympic Committee (POC) by beating Clint Aranas in elections held on Friday at the East Ocean Palace Restaurant in Manila.

Tolentino beat Aranas, 30-22, in the balloting among 53 heads of national sports associations (NSAs), seen as a vote of confidence after serving out the term of Ricky Vargas following the latter's resignation in June 2019. 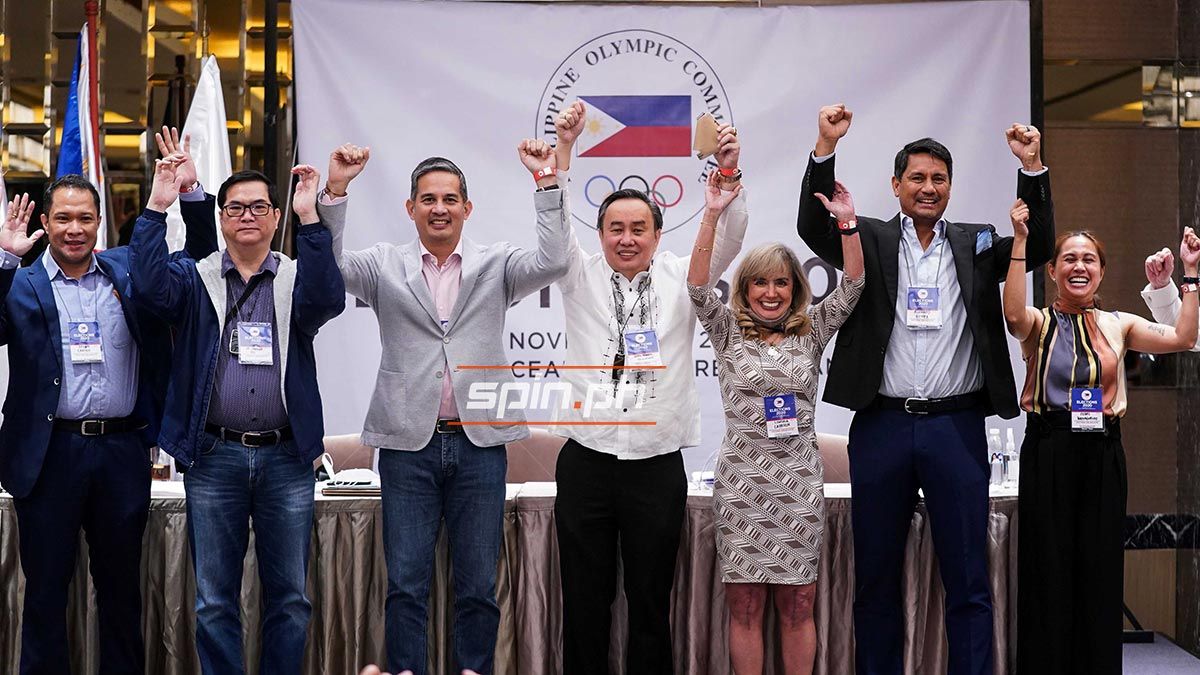 Al Panlilio of basketball and Richard Gomez of fencing were voted first and second vice president, respectively. Cynthia Carrion of gymnastics won as treasurer while Chito Loyzaga of baseball got the post as auditor. 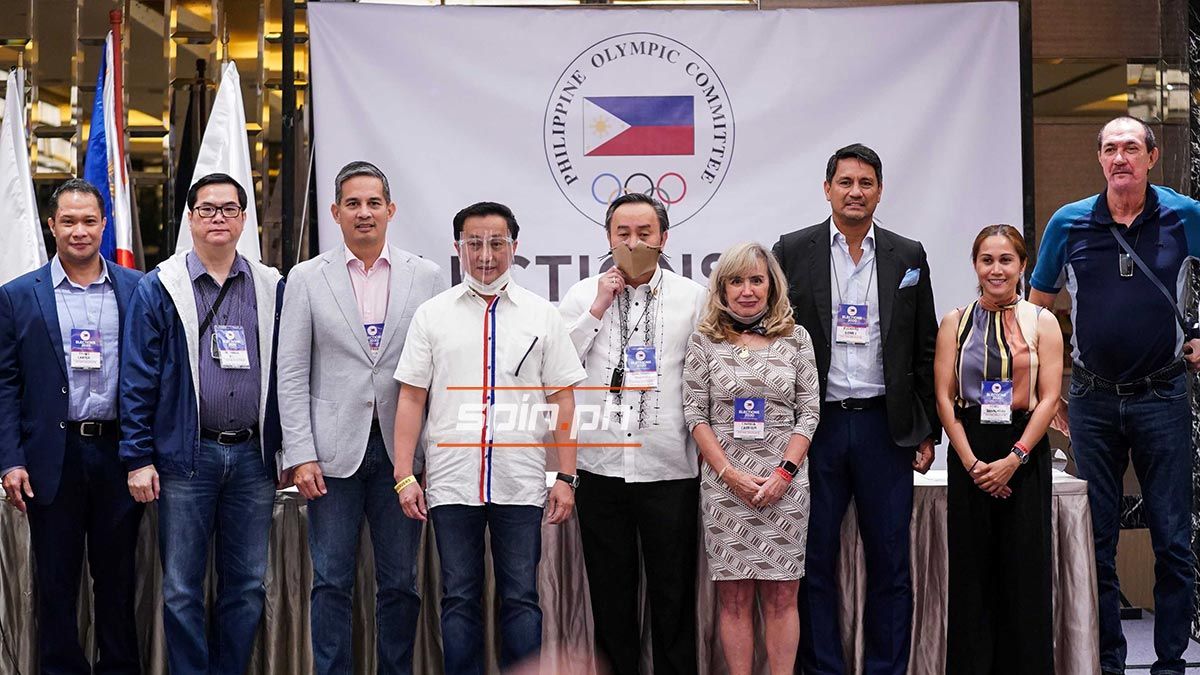 Canlas had 36 votes, Managuelod 31, Ho 28, and Carter 27 to claim the four seats in the executive board.

Of the 54 NSAs eligible to cast a vote, only the table tennis federation wasn't represented in the proceedings.

Prior to the actual elections, the POC election committee led by Teodoro Kalaw IV had asked the Philippine Badminton Association to settle the issue on who will vote for the federation since vice-president Jejomar Binay and secretary general Christopher Quimpo were present.

The PBA resolved the issue by letting Quimpo vote on behalf of the federation.

Shortly following the 27th vote on Tolentino that sealed his win, Aranas congratulated the Cavite representative in an election that was also marred by a disqualification case against Tolentino that was denied for lack of merit.

In the end, nearly all of members of Tolentino's ticket earned a seat in the POC board. They will serve the national Olympic body from 2021 to 2024.