SEVEN members of the Philippine Olympic Committee (POC) executive board have suggested that the age cap for officials in the national Olympic body be omitted from the amendments being proposed by the constitutional change commission.

The seven are part of the 13-man POC executive board that will approve or reject the amendments. Once approved, it will be elevated to the general assembly for ratification.

The letter dated July 19 came a day after the Philippine Olympic Committee’s executive board has deferred action on the proposed amendments to its constitution.

The POC held an online meeting on Monday with the constitutional amendments being part of the agenda but a special meeting was scheduled instead due to “lack of time,” according to a statement by the national Olympic body.

The POC said the special meeting will be held on Friday at 9 a.m.

Among the amendments that are being proposed by the constitutional change committee chaired by former POC president Ricky Vargas is implementing an age limit to officials in the body. 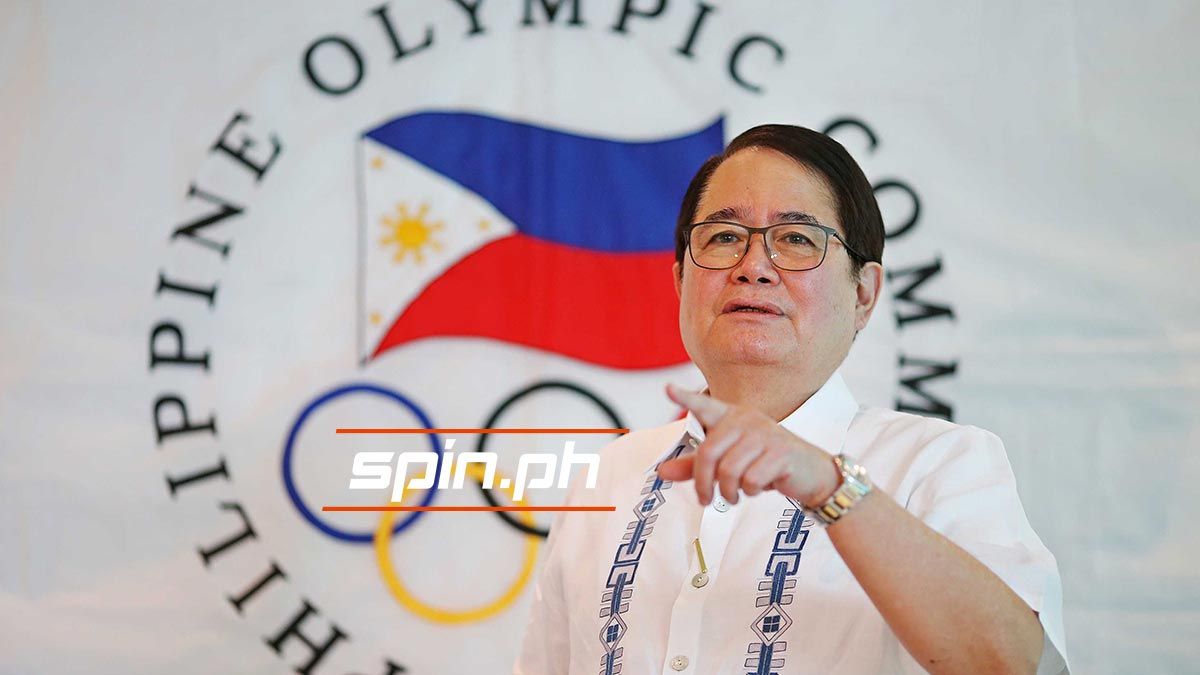 Under the proposal, only officials aged less than 70 years old upon the date of the elections are allowed to run for president, first vice president, and second vice president, while the required age for other posts in the executive board should be less than 75.

Vargas explained that amendment will allow younger officials to run the POC.

The planned amendments gained controversy mainly because a few officials are above 70 including the 75-year-old Romasanta, the former chief of the Gintong Alay project during the 1980s.