WADI AL-DAWASIR, Saudi Arabia — Portuguese motorbike rider Paulo Gonçalves died on the Dakar Rally after crashing in the Saudi Arabia desert on Sunday. He was 40.

Gonçalves fell and suffered cardiac arrest about halfway through the 546-kilometer seventh stage, south of the Saudi capital Riyadh. Australian rider Toby Price then Argentina's Kevin Benavides stopped to help, and a medical helicopter arrived on the scene within eight minutes of being alerted, rally organizers said on their website.

He was flown to nearby Layla hospital, where he was pronounced dead.

"The Dakar mourns Paulo Gonçalves, one of the most experienced and beloved champions of the rally-raid family," organizers said on their website. 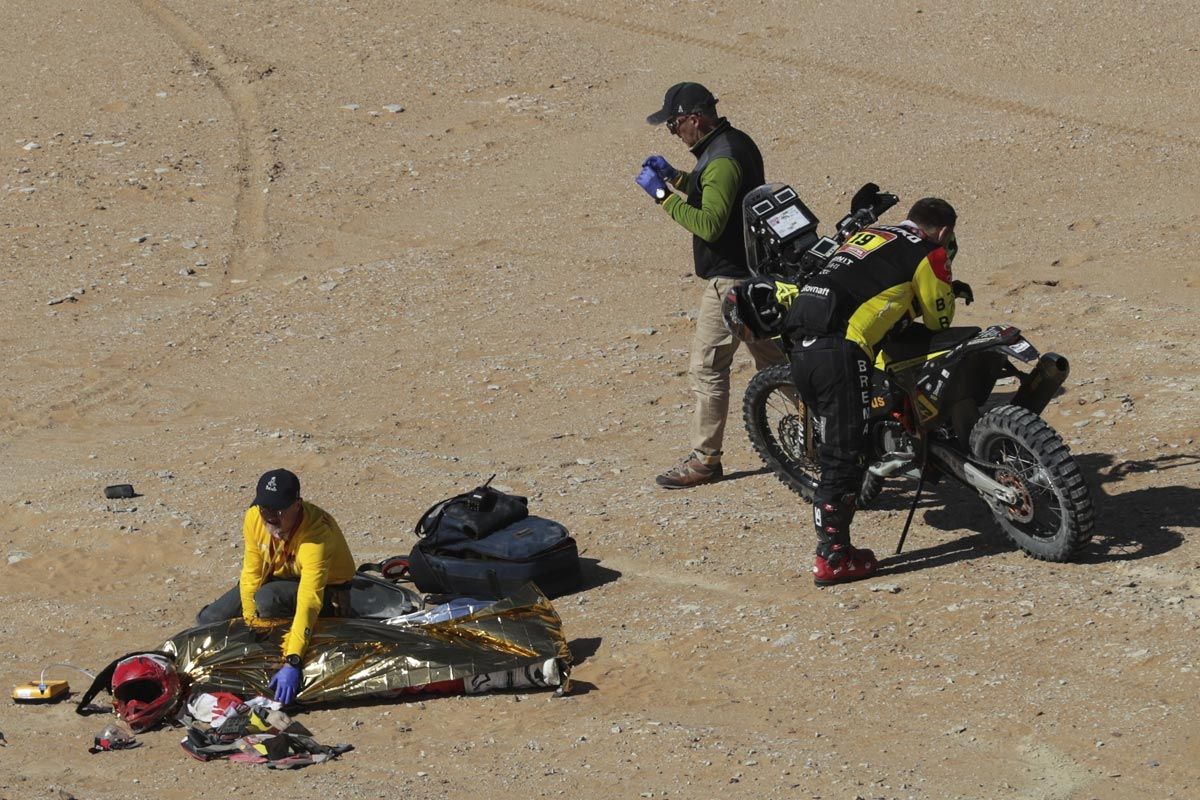 The eighth stage on Monday, a loop course around Wadi Al-Dawasir, was canceled for motorbike and quad racers "in order to give the riders time to mourn their friend," organizers said.

They added, "Paulo ... was immensely respected by both veterans and less experienced competitors who admired and were inspired by him."

Gonçalves was competing in his 13th Dakar. He was runner-up in 2015.

He's the first competitor to die on the Dakar Rally, the world's toughest rally, since Polish motorcyclist Michal Hernik in 2015 in Argentina. Two non-competitors were killed in 2016 in crashes with vehicles. 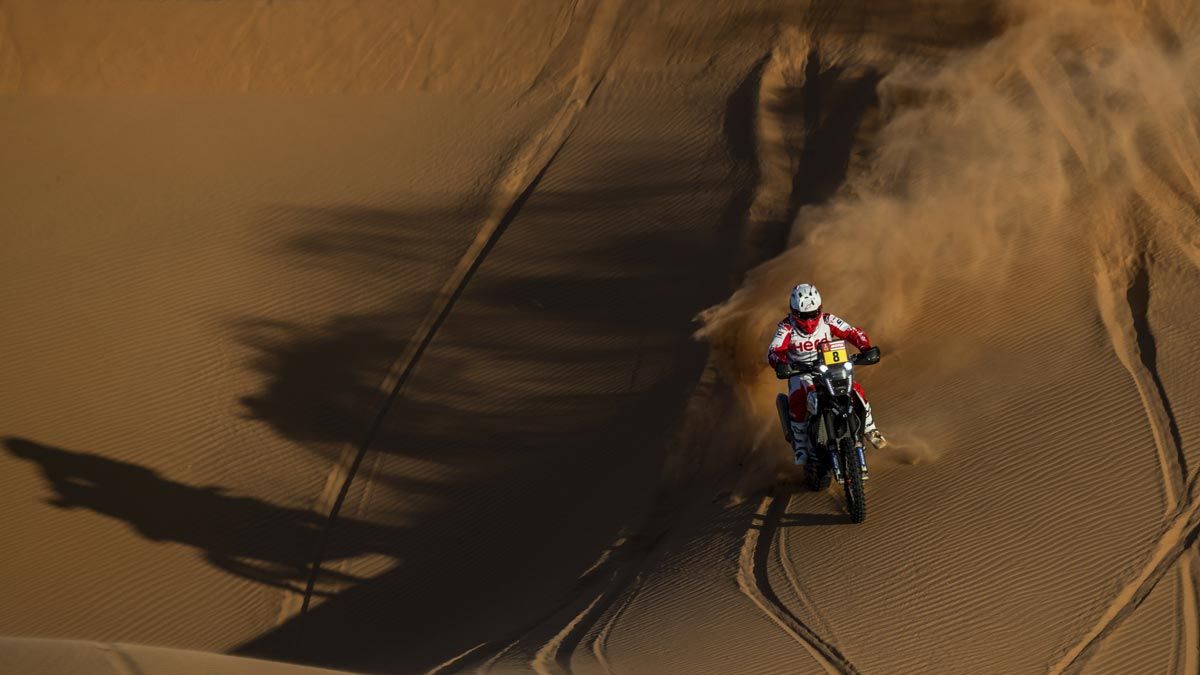 Benavides was deducted the six minutes-plus he stopped and declared the winner of the stage to Wadi Al Dawasir.

Price, the defending champion, stopped for more than an hour and his time was adjusted so he was within 29 minutes of overall leader Ricky Brabec of the United States.

The rally ends on Friday.