Top 3 Filipino ONE rising stars to watch in 2021

The year 2020 was a mixed bag for the Philippine contingent in ONE Championship.

Despite their difficulties over the last 12 months, however, there were plenty of positives, such as Joshua “The Passon” Pacio’s victory over Alex “Little Rock” Silva for the ONE Strawweight World Title; Denice “The Menace” Zamboanga’s still perfect record; and Geje “Gravity” Eustaquio’s dominant win over “Running Man” Song Min Jong at ONE: INSIDE THE MATRIX III.

This 2021 looks to be another promising year for some of the names mentioned above, but there are other stars from the Philippines who you should be on the lookout for this year.

Here are three athletes who could have a blockbuster 2021 in The Home Of Martial Arts.

Drex Zamboanga wasted no time introducing himself to the Philippines’ faithful with a superior win over Thailand’s Detchadin “Detchpool” Sornsirisuphathin at ONE: A NEW BREED last year.

The Marrok Force standout showed his willingness to strike, an effective game plan, and his splendid groundwork before earning a rear-naked choke win at 4:58 of the second stanza.

With seven of his eight career victories coming by knockout or submission, you can expect Zamboanga to uncage more highlight-reel performances in 2021.

He is not one to back down from challenges. Besides, the Filipino Mixed Martial Arts Champion has expressed his desire to move up a weight class and become a ONE World Champion in the future.

Smooth in the striking department and very skillful on the mats, there are plenty of reasons to believe that he could be the one to watch this year. 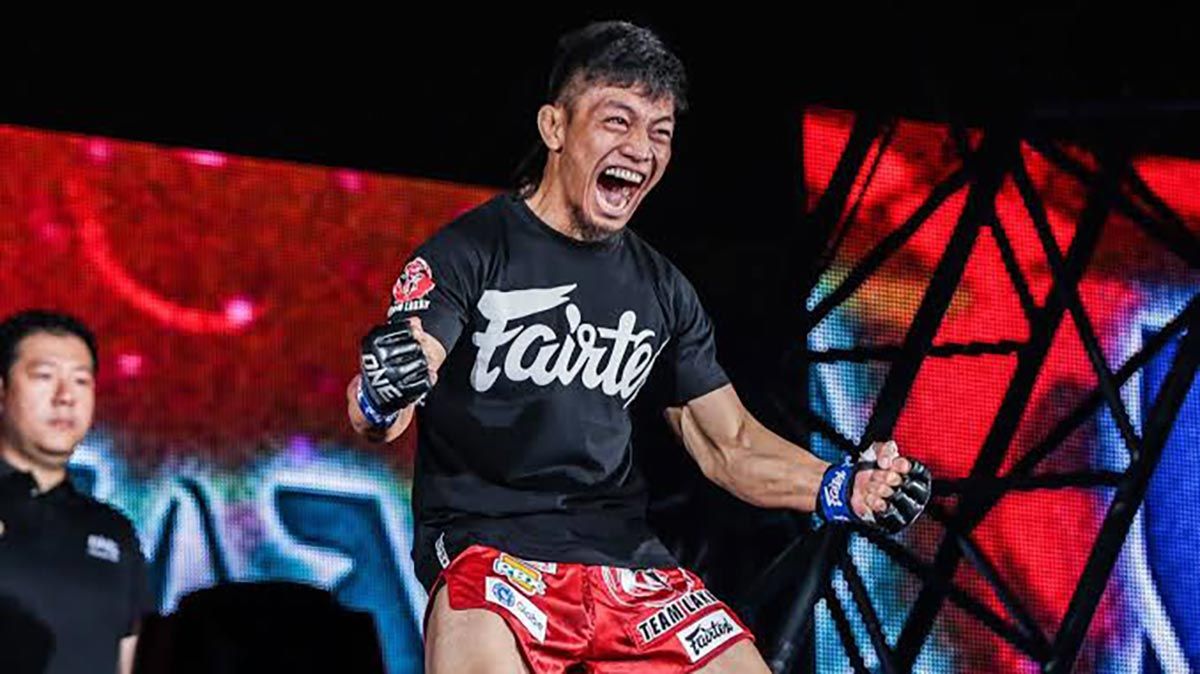 Team Lakay’s Lito “Thunder Kid” Adiwang is next on the list of Filipino superstars to look out for in 2021.

Adiwang left 2020 with a 1-1 record, submitting Pongsiri “The Smiling Assassin” Mitsatit via a memorable kimura at ONE: FIRE & FURY on 31 January, while narrowly losing to Japan’s Hiroba Minowa via split decision on 13 November at ONE: INSIDE THE MATRIX III.

The defeat has fired him up, and he has stated his desire for tougher competition over the next 12 months.

A well-rounded athlete with extensive knowledge in boxing, jiu-jitsu, Muay Thai, and wushu, the two-time Philippine National Wushu Champion has been tirelessly working with his coach Mark “The Machine” Sangiao to unleash a more matured and competitive version of himself this year.

What the future holds may be uncertain, but for the “Thunder Kid,” he is game to collect more finishes and return to the top five rankings of the ONE Strawweight Division. 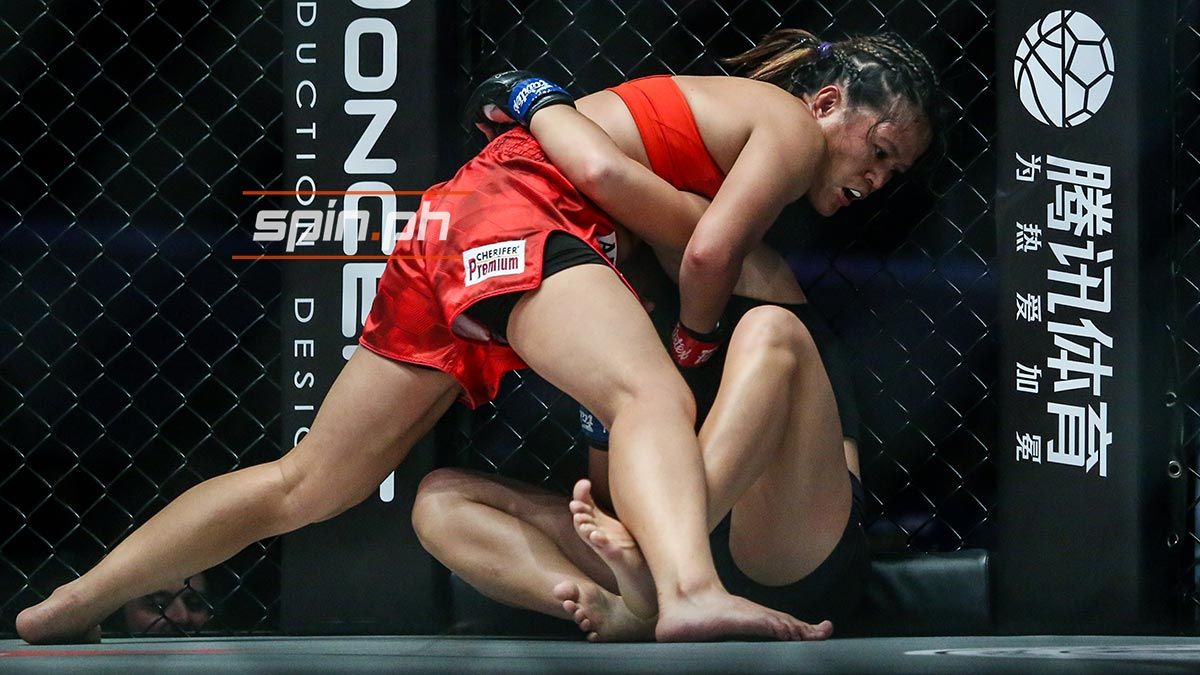 Though 2020 might have been a quiet year in the Circle for Gina “Conviction” Iniong, she managed to focus on a task far more important than competition - family.

With plenty of time off to focus on training and her loved ones, the newly crowned mother believes she is ready to take on any atomweight if the opportunity comes.

Iniong’s willingness to compete, powerful fists, and effectiveness on the ground has been well-recorded throughout her seven years with the organization, and we cannot wait to see her return to ONE Championship!

Download the ONE Super App to catch all the latest action and news in ONE Championship.