IF Stephen Loman would have his way, he wants one or two more marquee matches before he can get his shot at the One Championship bantamweight title.

And he already has three names in mind that he wants to face: the dethroned champion Bibiano Fernandes, the No. 2-ranked Kwon Won Il, and the No. 4-ranked Fabricio Andrade.

It's an audacious request from the No. 3-ranked Loman, yet feels that it's just right for him to hurdle one of these foes to be able to consider himself as the top contender in the division.

"I think I need at least one more fight, either against Andrade, Bibiano or Kwon Won Il," he said. "I will prepare well to develop my skills and address my weaknesses to reach another level when I return to the Circle."

Loman showed why he's one of the fastest rising stars in the promotion with his impressive unanimous decision win over Shoko Sato at One X last Saturday, extending his win streak to 10 straight matches, the last two of which at One Championship.

But if he can get past Fernandes, Kwon, or Andrade, there's no doubt in his mind that he's ready for his closeup against new titleholder John Lineker. 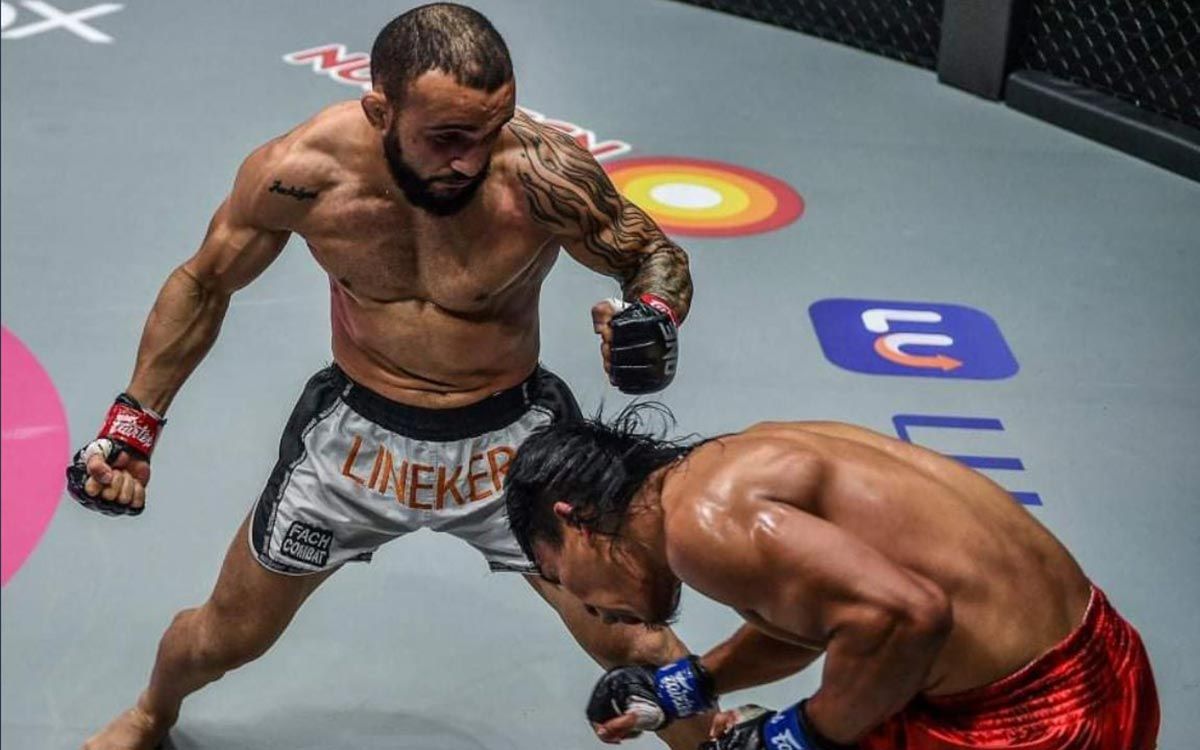 "Si Kwon naman, magaling sa striking, so my advantage would be my wrestling. Si Andrade, his strength is striking and maganda rin yung wrestling niya."

There's really no wrong choice among this three as Loman aims to check all the expectations before he can get his dream of challenging Lineker for the belt.