STEPHEN "The Sniper" Loman was already doing well despite being in another promotion away from his Team Lakay stablemates.

The 29-year-old has already carved a solid resume for himself in the Middle East and even won the Brave CF Bantamweight Championship.

Yet the Filipino fighter couldn't help but wonder how would he fare if he had gone elsewhere.

Loman wasn't alone in having those thoughts.

So did his coach Mark Sangiao.

And when Loman's contract was ending in 2020, the athlete and the trainer sat down and discussed the possibilities still in store for him in the future. 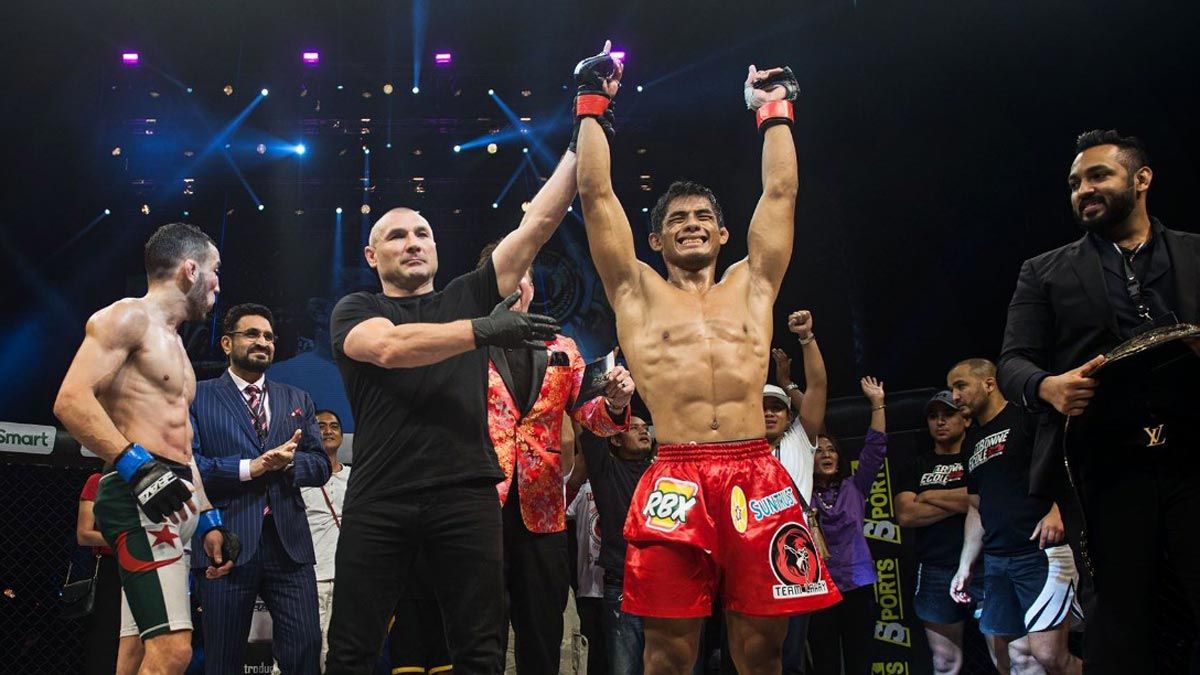 The work, however, is just starting.

It's a tough fight, to be honest, but the Benguet native is just preparing his best to make a good impression in his first fight under the ONE umbrella.

Sangiao is also doing his best to fasttrack Loman's adjustment in this new venture.

But Loman promises no letups even as he starts a new chapter in his career, driven to prove that he truly should be considered as one of the top bantamweights in MMA.

"Expect nila yung explosive fight against John Lineker and we'll have a big fight," he said.