Pinoy letdown as Eustaquio, Banario, Kelly fall in ONE: Dawn of Heroes prelims

DISAPPOINTMENT hounded the Filipinos as they went 0-3 in the prelims of ONE: Dawn of Heroes Friday at Mall of Asia Arena.

Yuya Wakamatsu floored Geje Eustaquio with a crippling right straight to take the reserve match in the ONE Flyweight Grand Prix.

The Japanese contender delivered the killer blow 1:59 into the first round as the former ONE Flyweight World Champion was sent crashing to the mat, with his plans of playing on the defensive blowing right in his face.

Wakamatsu rose to 11-4, while sending Eustaquio down to a 12-7 record.

It was all Park from the get-go, controlling the match and denying Banario a chance to mount an offense.

Park even rocked the former ONE Featherweight World Champion with a stunning left head kick when Banario tried his patented spinning back fist in the third round. 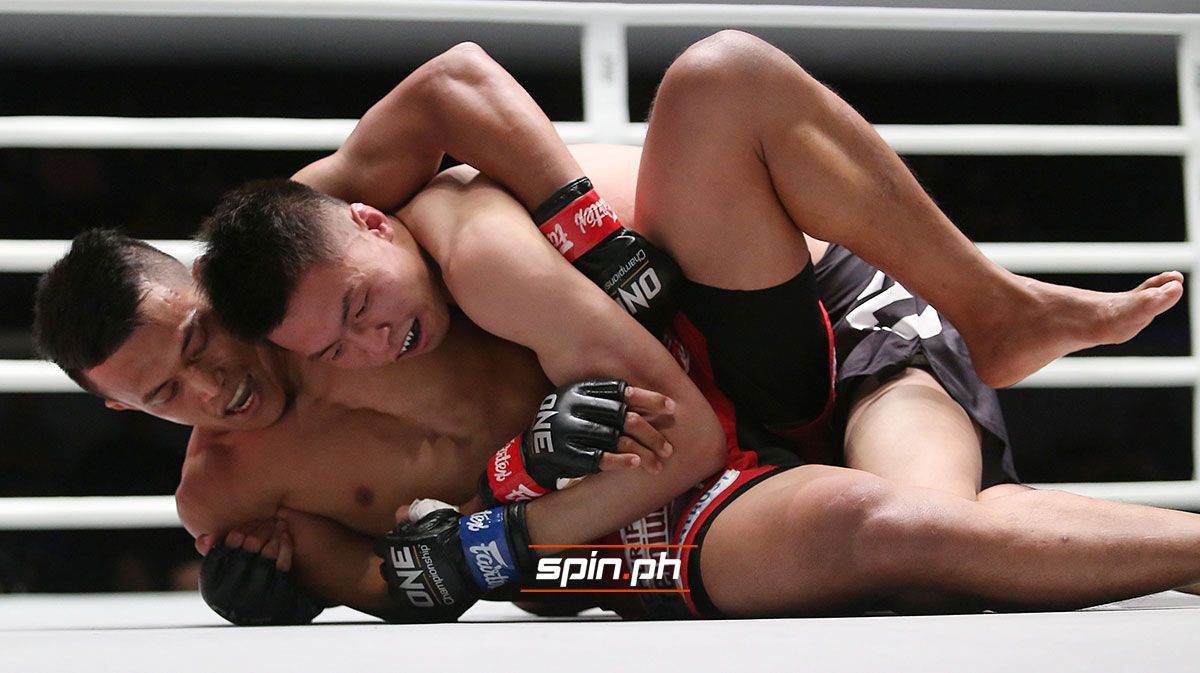 The bout was halted at the 3:32 mark of the second round after the Team Lakay stalwart sustained a head injury after the Chinese pummelled him with hammerfists, some of which landed on the back of Kelly's head.

Kelly dropped to 12-7, as Xie continued his onslaught with this eighth straight victory to improve to 8-1.

Daichi Takenaka (12-1-1) was ruthless as he pounded Leonardo Issa (17-8) to take the technical knockout win at the 1:39 mark of the third round.

Miao Li Tao (5-1) of China also dominated his Thai foe Pongsiri Mitsatit (10-3) as he came away with the unanimous decision win.

Ayaka Miura (9-2) also flexed her grappling prowess, submitting Samara Santos (11-7-1) with an Americana 39 seconds into the second round.