"I know I’m new to the game and just arrived in One Championship. But if given the chance to fight DJ now, I’d take it. I’ll be ready with a great game plan," he said.

Adiwang, 26, even said that if the match happens, it's going to be a dream come true for him to face his idol.

"It’s been my dream to fight Demetrious Johnson since I started training in martial arts. He’s been one of my idols in this sport," he said. "I want to test myself against the best in the world, and DJ is it." 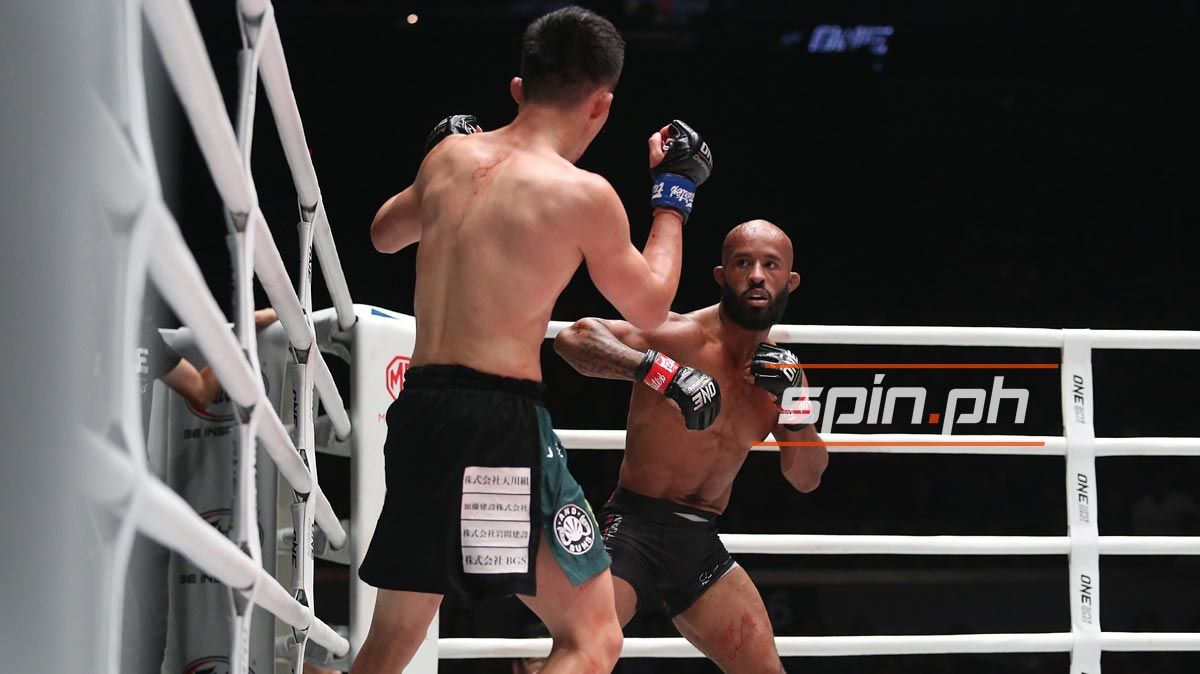 After signing with ONE in 2018, the American fighter won the One Flyweight Grand Prix which put him in a position to challenge flyweight champion Adriano Moraes in the future.

Adiwang, on the other hand, won the One Warrior Series and holds an 11-2 record, including a seven-match win streak.

The Team Lakay fighter has also yet to taste a defeat since signing with the Singapore-based MMA promotion, winning all of his five matches. In January, Adiwang scored a first-round submission victory over Pongsiri Mitsatit. 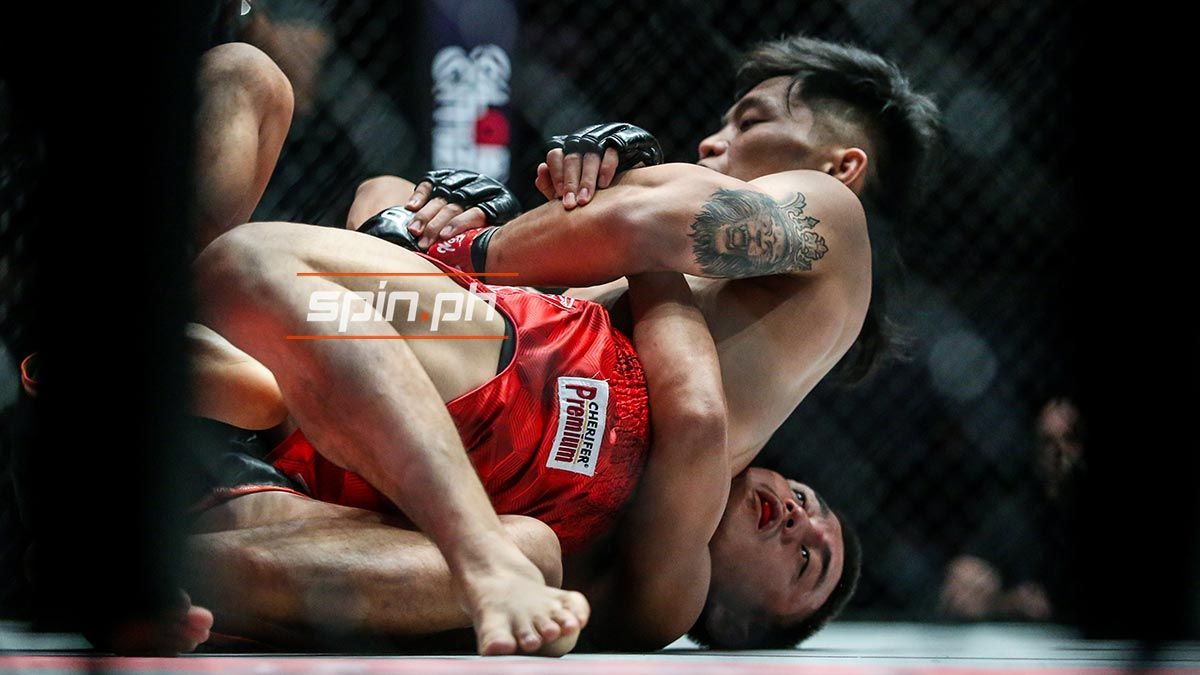 Adiwang, though, knows that he still has to earn his spurs to be able to challenge Johnson.

"Beating DJ isn’t easy by any means. It’s fun to think about these matchups and I really love fighting," he said, still acknowledging of the humps he has to hurdle before putting himself at the top of the One flyweight mountain.

"I just want to fight the best, so bring them on."