JOSHUA Pacio survived another tough challenge to retain his ONE Strawweight World Championship via split decision over Alex Silva in the main event of ONE: Fire and Fury on Friday at the Mall of Asia Arena.

Pacio, 24, made a second successful title defense behind an improved ground game as he started the year by proving he's still the best in his weight class.

The Team Lakay warrior was smart in keeping the fight standing up in round one, picking his spots as the Brazilian challenger tried to engage him on the ground. 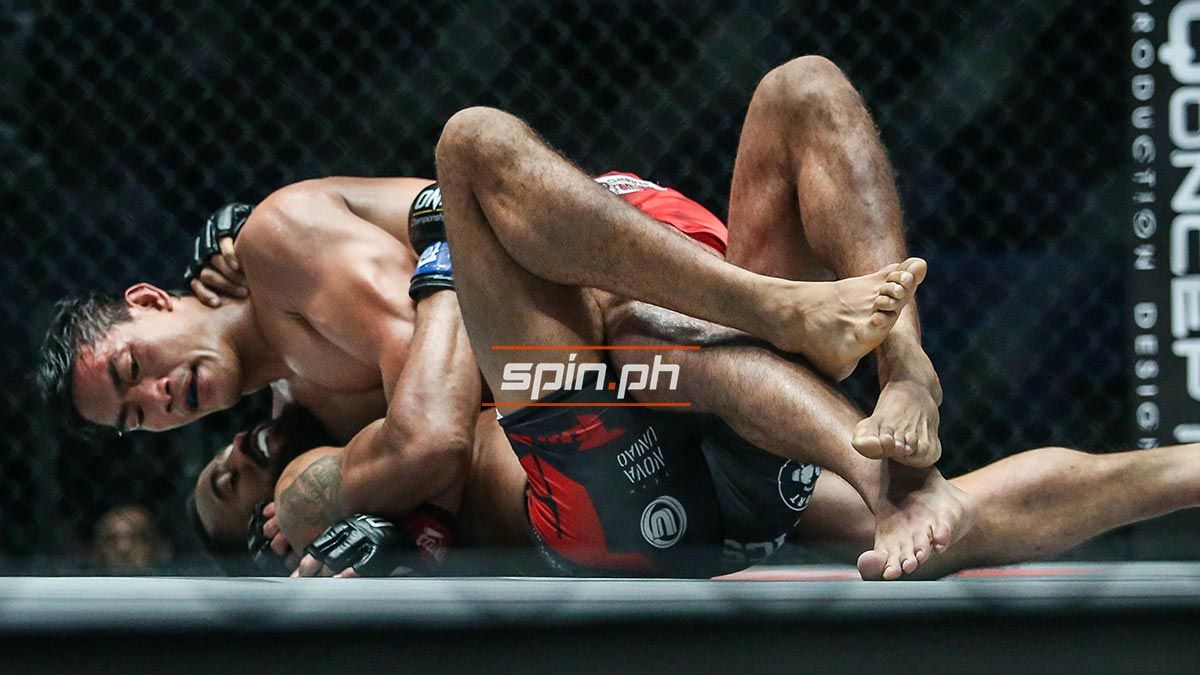 The champion connected with a knee to Silva's midsection that led to a guillotine attempt, but the one-time strawweight king was quick to turn the tables and tried for a leg lock late in round one.

"Little Rock" was fiercer in taking the fight to the ground, but "The Passion" was able to defend himself and avert disaster numerous times in the second round. 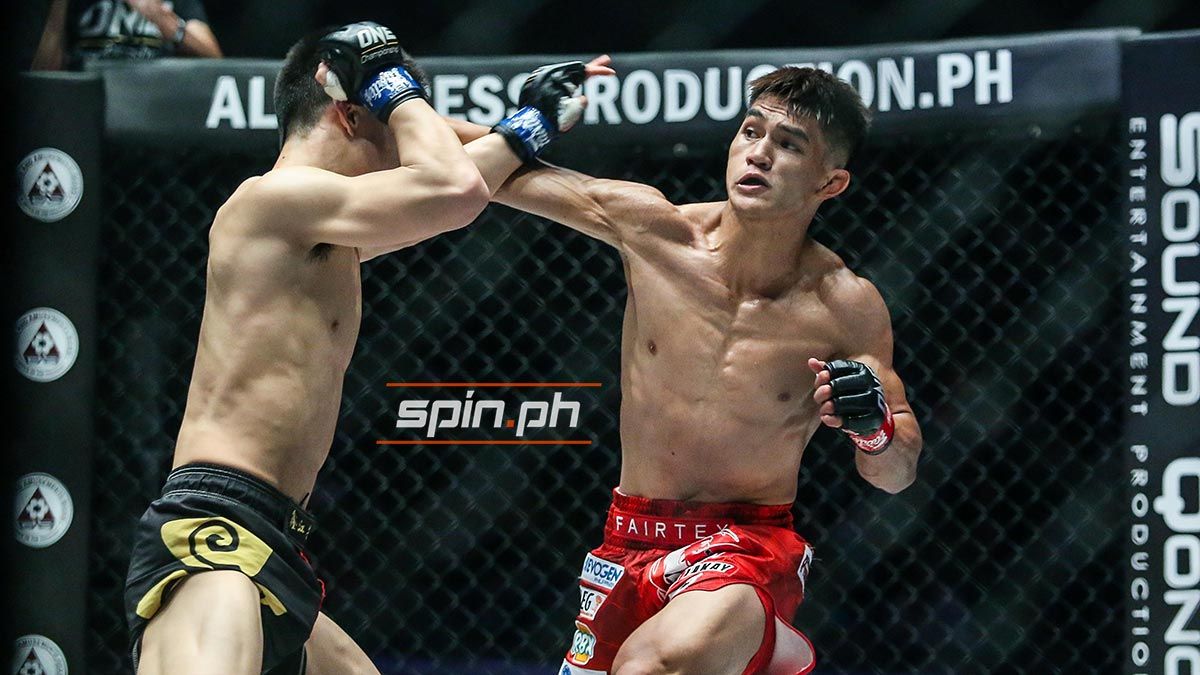 Pacio's strikes found their mark in the early goings of the third round, connecting on a right knee and a right straight, but Silva once again went back to his bread and butter.

Yet Pacio was able to squeak one last spinning heel kick just before the round ended.

It was more of the same in round four, with Silva trying to engage the champion on the ground, while Pacio getting a few locks with his strikes.

Pacio started strong in round five, turning a flying knee to a guillotine attempt. Silva was relentless in making it a grappling affair as he repeatedly brought the fight to the ground until the final bell.

Aware of his weaknesses that showed in the tight victory, Pacio vowed to improve his all-around game as he awaits more challenges for his throne.

"For me, I'm not really impressed with my performance. I need to work more on my combinations and grappling skills," he said.