REIGNING ONE strawweight world champion Joshua Pacio would rather not hear anything about the "trilogy curse" of Team Lakay in the leadup to his third fight against Yosuke Saruta at ONE: Revolution next Friday.

Pacio may not be a believer, but history says otherwise.

Geje Eustaquio lost his ONE flyweight world championship to Adriano Moraes via unanimous decision in their third fight at ONE: Hero's Ascent in January 2019.

Kevin Belingon was disqualified in his third duel against Bibiano Fernandes to lose the ONE Bantamweight world championship in ONE: A New Era in March 2019, before suffering a second-round submission loss in October at ONE: Century Part 2 in their fourth faceoff. 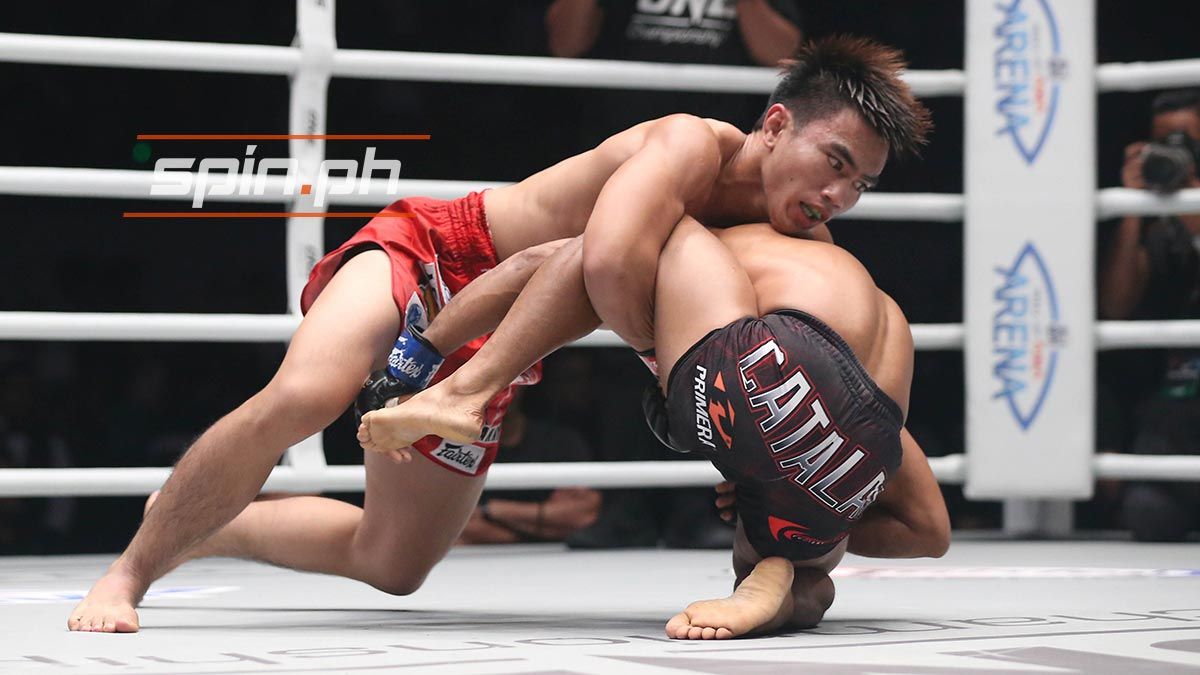 Pacio will have to back up his words as he vowed to be a more improved version of the fighter who faced Saruta in their match two years ago.

But on paper alone, the 25-year-old appears to have the upper hand in this matchup.

In their last duel, Pacio caught Saruta with a brutal knee to the head to score the fourth-round knockout and reclaim the belt back in April 2019.

Although it's been 20 months now since Pacio last fought, he maintained that he has kept tabs of Saruta.