Who will get shot at titles as champs Joshua Pacio, Brandon Vera return?

WITH One Championship getting back into action, three Filipino fighters - two of them titleholders - look to return to the ring soon. 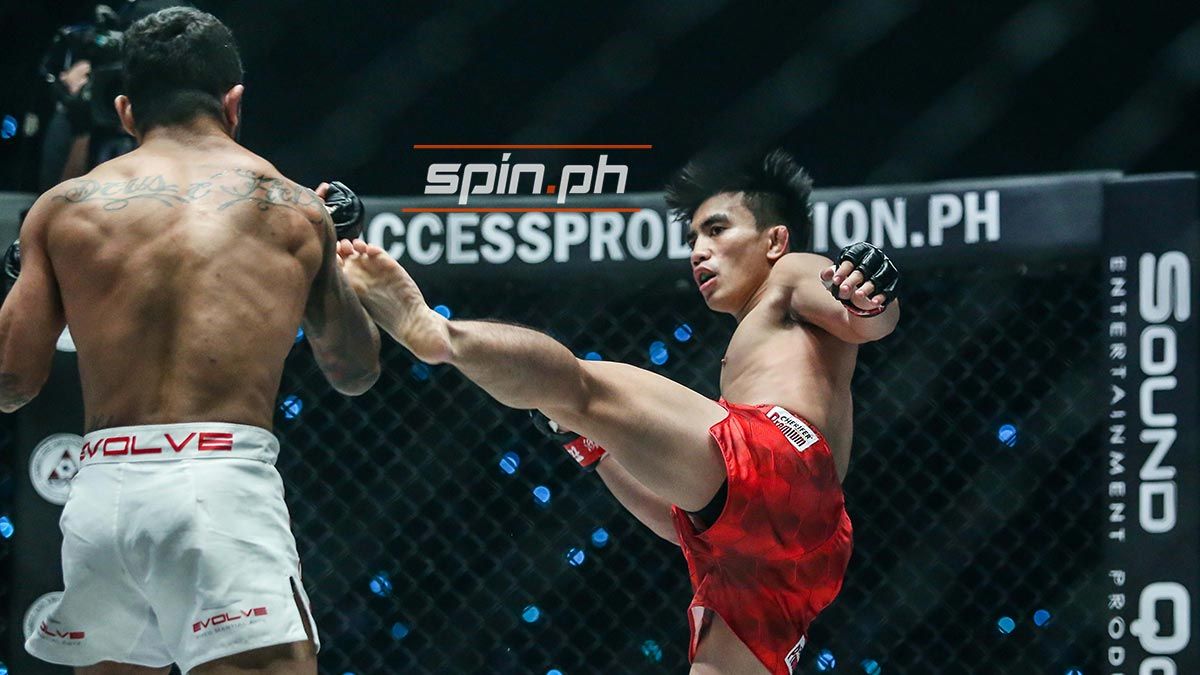 After competing just once last year, Joshua “The Passion” Pacio is expected to fight anew this year.

The most successful fighter in the promotion’s strawweight division, and dubbed the top local fighter pound for pound, Pacio is being linked to completing a trilogy with Yosuke “The Ninja” Saruta.

Saruta himself remained a force in the division even after the devastating knockout loss he suffered at Pacio’s hands in 2019.

However, if a fresh face is what the organization wants for Pacio, then ONE can pit Pacio against Bokang “Little Giant” Masunyane, who called out the World Champion after his sensational KO win over Rene “The Challenger” Catalan late last year. 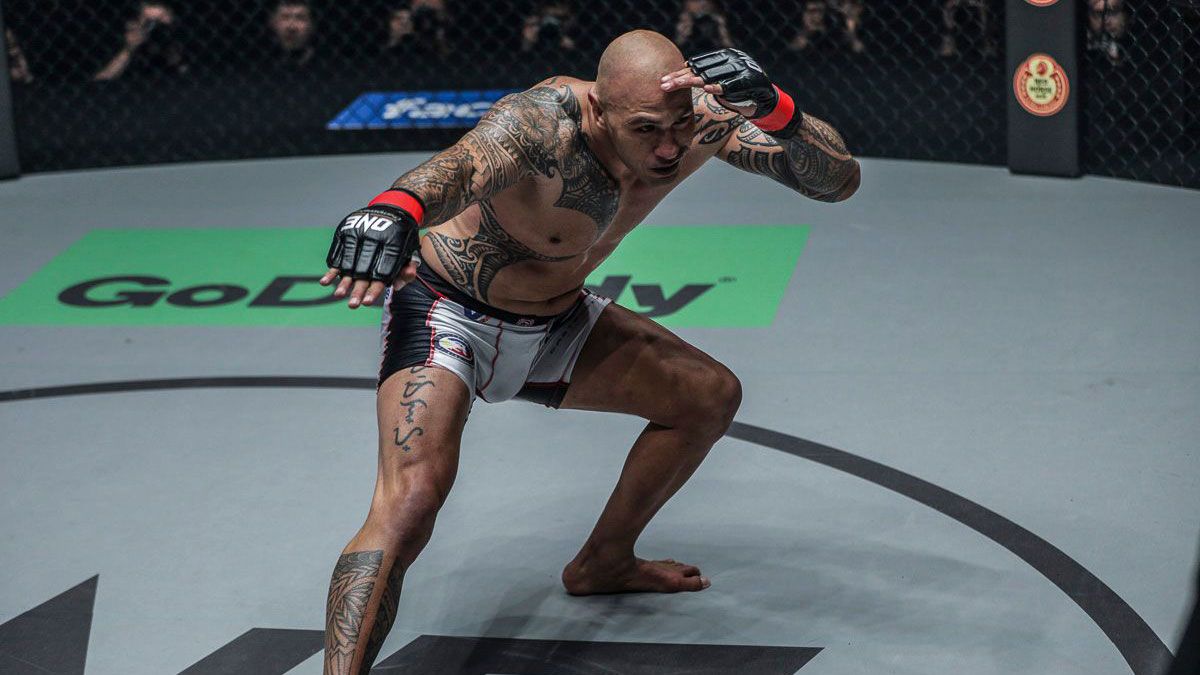 Reigning heavyweight champion Brandon “The Truth” Vera did not compete in 2020, using his time off to focus on fatherhood.

Vera did promise to return soon, though, and when he does, it will be an entirely different heavyweight division than the one he dominated years back.

A clash with ”Singh” Arjan Bhullar – previously announced as the top contender to Vera’s belt – sounds enticing, but a lot of promising matches await Vera if that match doesn’t take place.

Among those eyeing the title are Amir Aliakbari, Islam Abasov and the recently signed Dustin Joynson. 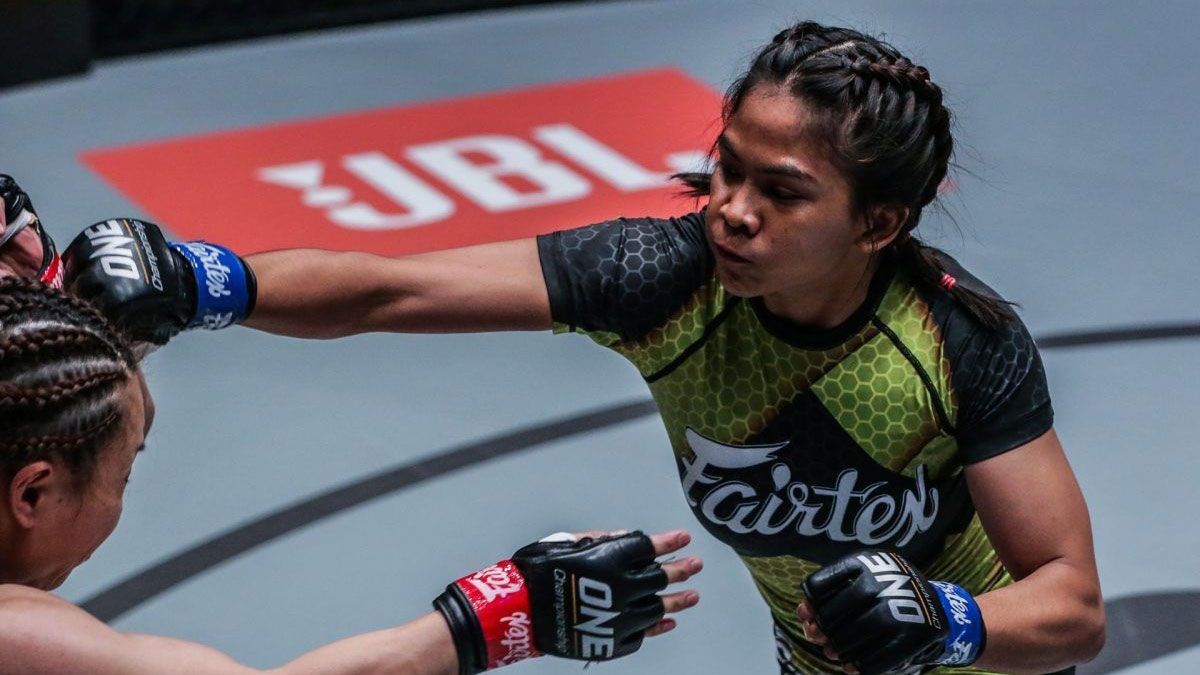 Denice “The Menace” Zamboanga could finally get her wish to face Atomweight champion “Unstoppable” Angela Lee.

The Canadian-American is expected to give birth in the summer and a comeback isn't likely to happen until late this year, but the fight could finally happen.

Zamboanga against Meng Bo or “MMA Sister” Lin Heqin are also interesting matches, but the Filipina has been itching to get a shot at the belt.