Winner in three rounds, Jenelyn Olsim says she could have done even better vs Mazar

JENELYN Olsim says she wanted a quick stoppage, much earlier than the third-round submission win over Brazil’s Maira Mazar.

While a classic match between striker and grappler was expected, Olsim took the win by submission in in the strawweight bout in One:Fists of Fury.

“That was part of our gameplan. It’s something that we worked on alongside coach Mark [Sangiao]. We’ve repeatedly worked on that submission, so I expected to submit her,” Olsim said. 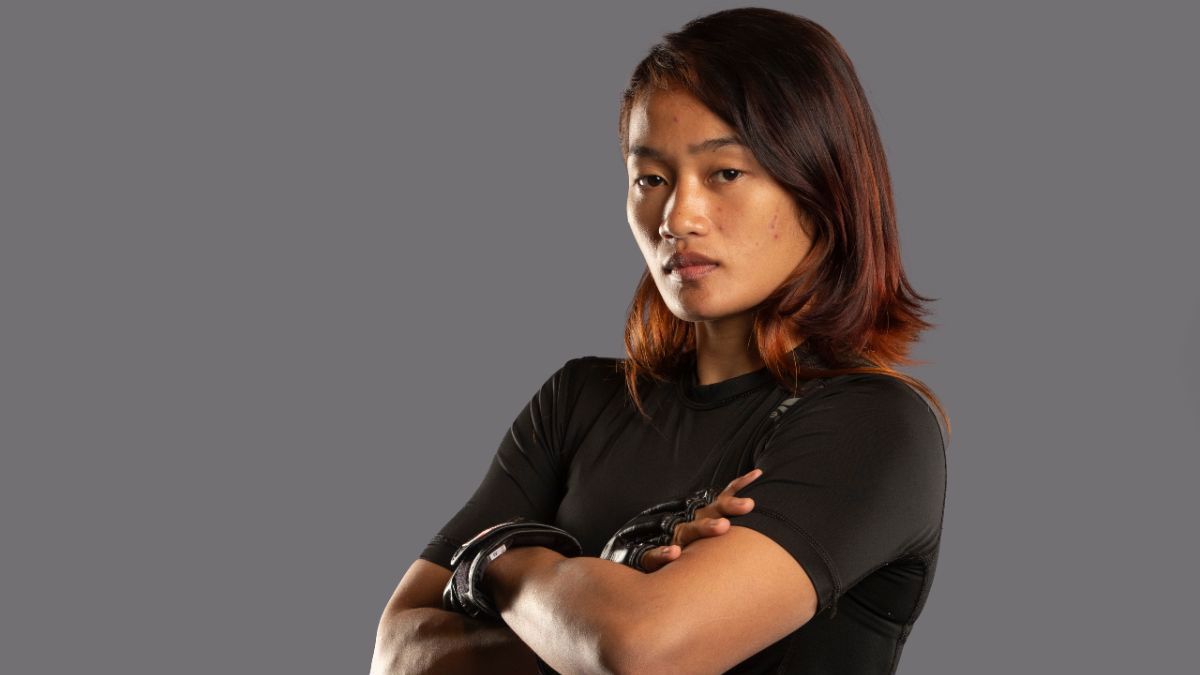 The finish came at the 41-second mark of the third round, when the Evolve MMA standout shot for a takedown and pushed Olsim into the fence.

The 23-year-old from Team Lakay then attempted a guillotine choke, forcing Mazar to push through with a takedown, but that only tightened the hold around her neck, forcing her to tap.

“Actually, I was expecting to get that submission as early as the first round, but she was too loose, so we went back and focused on our striking. Near the end of the second round, she managed to take me down, but we still managed to land a lot of strikes in the second round,” she said. 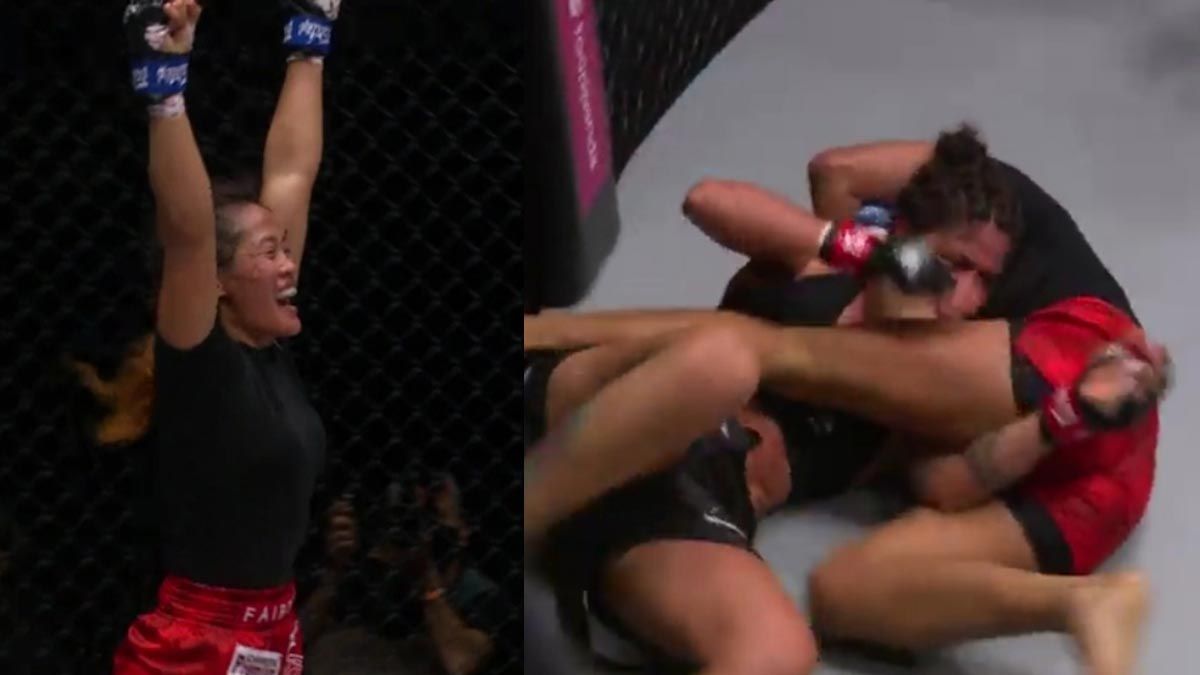 “In the third round, that was pretty much it. We mixed it up and then she attempted to go for another takedown because I was already dominating on the feet. When she shot for a takedown, I was pushed to the fence, and that’s where I pulled off the submission.”

“Maira is strong. She’s a very tough fighter. Even though I was hitting her a few times, she wasn’t giving up,” Olsim said.

“I am very satisfied with my performance because I was able to show everything I worked for. From my striking to my submissions, I was able to apply those things,” she said.