AFTER bagging a bronze medal in the 31st Southeast Asian Games in Hanoi, Jenelyn Olsim rejuvenated ahead of the fifight against Julie Mezabarba in One: 158 on June 3.

To her, it's an opportunity to make a statement especially with how the level of competition in the women's atomweight division has been raised over the past few months.

See Philippines wins 52 gold medals for fourth, but loses one that matters most

"It’s getting crowded. It’s getting tougher. So, it’s definitely getting more exciting," she said. "There are a lot of excellent fighters who are coming in, and I expect tough fights ahead of me."

Also looking to rise on the rankings are Mezabarba, Itsuki Hirata, and Mei Yamaguchi,

One thing working for Olsim is the experience she gained in the SEA Games where she competed in vovinam, a Vietnamese traditional martial art that involves punches and kicks, and in some instances, swords and sticks.

"There was an adjustment because I was totally new to it. It was just purely scoring, but thankfully we bagged the bronze medal. I’m happy to represent the Philippines," said the Team Lakay bet, with her bronze already an impressive feat given that this was her first time competing in the sport.

"Having that preparation was big because through the national team, I was able to work more on my striking. It’s going to be a big thing." 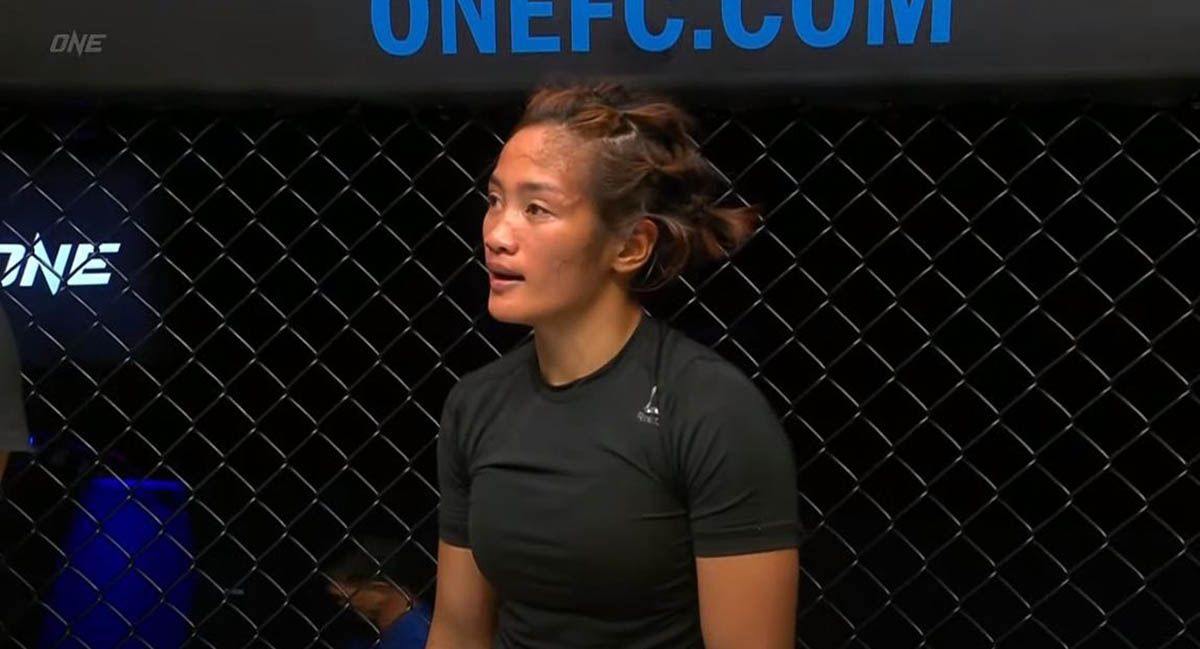 Jenelyn Olsim, who lost her last MMA fight against Ritu Phogat, gets a boost in morale in the SEA Games.

Olsim will look to bring those learnings in her first match in seven months.

"I’ve been polishing my striking for a longtime, and being in an all-striking competition, I know it will help me," she said.