JARRED Brooks proved that he's for real and he's here to stay.

The brash American backed up his words and manhandled Filipino rising star Lito Adiwang, finishing him with an arm triangle for the second round submission victory in the main event of ONE: NextGen III Friday in Singapore.

It was an emphatic promotional debut for Brooks, who talked trash on the Team Lakay fighters in pre-fight then proved true to his word by making Adiwang tap at the 3:07 mark of round two.

After a momentary break from an inadvertent groin shot midway through round two, Brooks scored a thunderous slam on Adiwang before locking in the arm triangle that left the No. 5-ranked strawweight with no choice but to tap out.

Brooks asserted his might from the get-go, scoring a takedown and even slamming Adiwang in the first minute. He unleashed a barrage of elbows on a grounded Adiwang that left the Filipino bloodied.

Brooks improved to a 17-2 record, setting his sights on the other fighters in the top five of the ONE Athlete Rankings and most notably, the reigning ONE Strawweight World Champion Joshua Pacio. 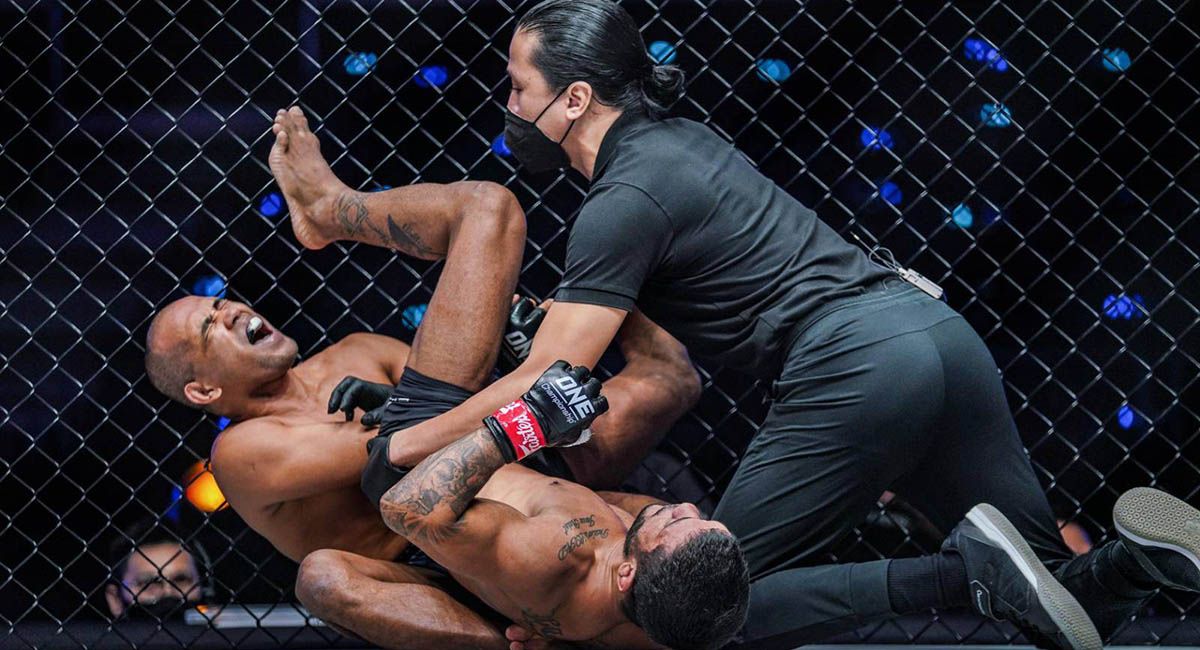 In the undercard, Alex Silva continued to own the number of the Catalans.

The former ONE Strawweight World Champion repeated over the veteran Rene Catalan, submitting him with an armbar in the first round of their rematch that was eight years in the making.

Silva showed why he's one of the best submission artists in the promotion, shaking off the stunning reversal from Catalan who flipped the position through a bridge to get on top of him.

Still, the No. 4-ranked strawweight never let go of Catalan's right arm and successfully locking in the hold to secure the tap at the 3:35 mark of round one.

"I predicted that submission but when I decided to throw a knee, he used the momentum to flip me over. It was a good job, but I was able to finish the fight on my back," said Silva, who improved to 11-6.

The win continued the Brazilian's dominance of the Catalans. He beat Rene back in April 2013 and made this brother Ruel tap with an armbar in December 2015 and beat another sibling, Robin, with an arm triangle choke in March 2016.

Catalan suffered his third straight loss to fall to 6-5.