Fighters believe risks are outweighed by rewards as UFC resumes

WHEN the UFC leads North America's major sports back into action on Saturday night (Sunday, Manila time) with a pay-per-view show in Florida, Tony Ferguson and Justin Gaethje know they can't do anything tentatively.

"We've got to go out there and keep sports alive," Ferguson said on Tuesday after he flew into Jacksonville and was quickly tested for COVID-19.

The 24 fighters at UFC 249 all realize they added another risk to their already hazardous professions when they agreed to compete amid the growing coronavirus pandemic. While the UFC has strict safety protocols in place, no one can be certain of the dangers involved when the mixed martial arts promotion returns from an eight-week break with three shows in eight days in Jacksonville. 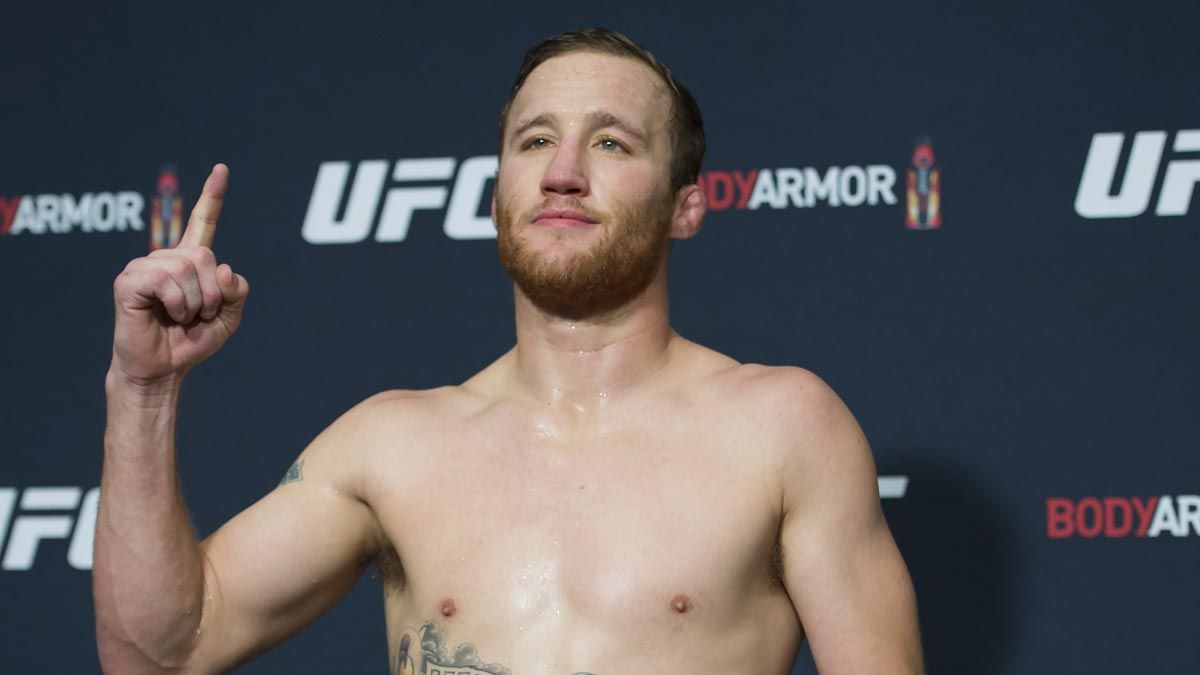 Ferguson and Gaethje both believe their risks are outweighed by the sporting rewards they will reap and the example they will provide when they fight for the interim UFC lightweight title in a fan-free arena.

"We're going to bring a sense of normalcy to people," Gaethje said in a phone interview. "I'm proud to be a part of it. It's the opportunity to inspire. People need to be inspired right now. They need to not let themselves become depressed (or) emotional because they can't control what's going on right now. We've got to ride it through. They need to be inspired, and we can do that."

"I honestly had no reservations," Ferguson added. "Fighting is very dangerous, so I think we'll be just fine." 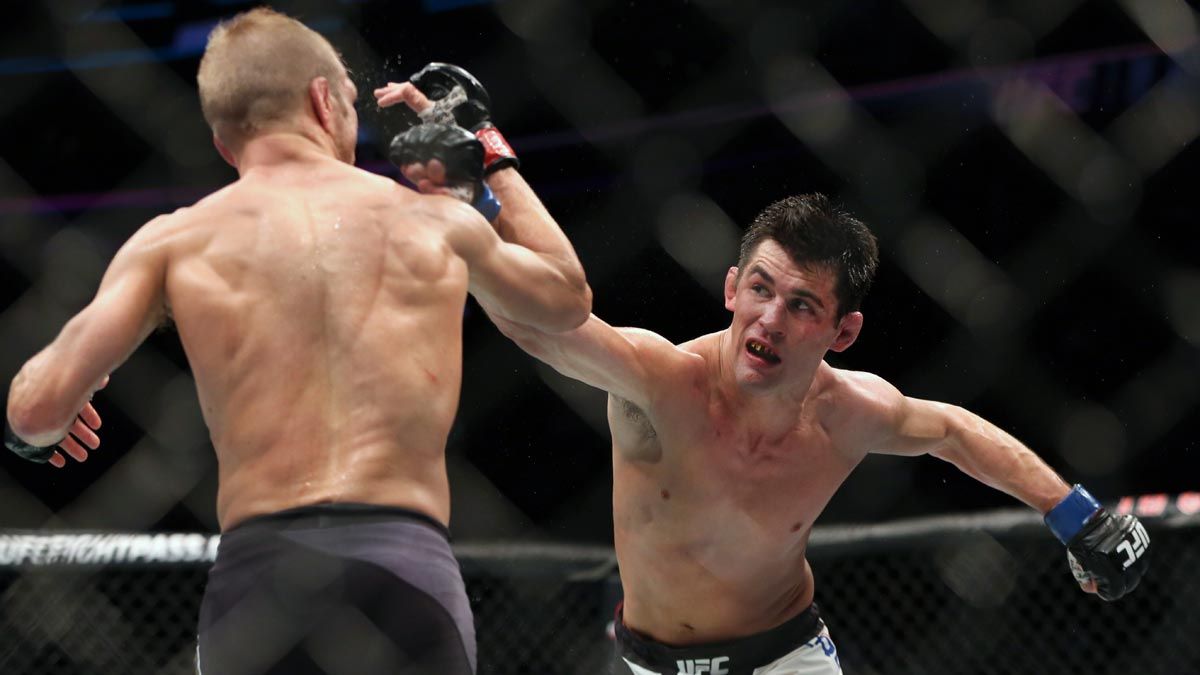 The UFC never wanted to stop competition while the pandemic grew, and president Dana White was never short of fighters willing to compete while he scrambled desperately to keep holding fight cards amid the unprecedented public health crisis. Now that White has found a state and an athletic commission willing to host him, UFC 249 will be followed by additional shows on May 13, May 16 and probably May 23 from Jacksonville.

"There's not very often you're going to get to fight for a world title, much less during a pandemic when there's zero sports going on and you're going to be the only one on TV," Gaethje said. "You have to face your fears. You've got to go out there and take the chances when they're presented. ... We get to put paychecks in our own pocket, and we get to put a paycheck in every UFC employee's pocket that's going to work this event, and we get to inspire people to not give up right now.""

While many athletes around the world have voiced concerns about being compelled to play their sports in such uncertain times, the UFC's fighters — who typically don't get paid unless they compete — have been almost unanimously eager to return. 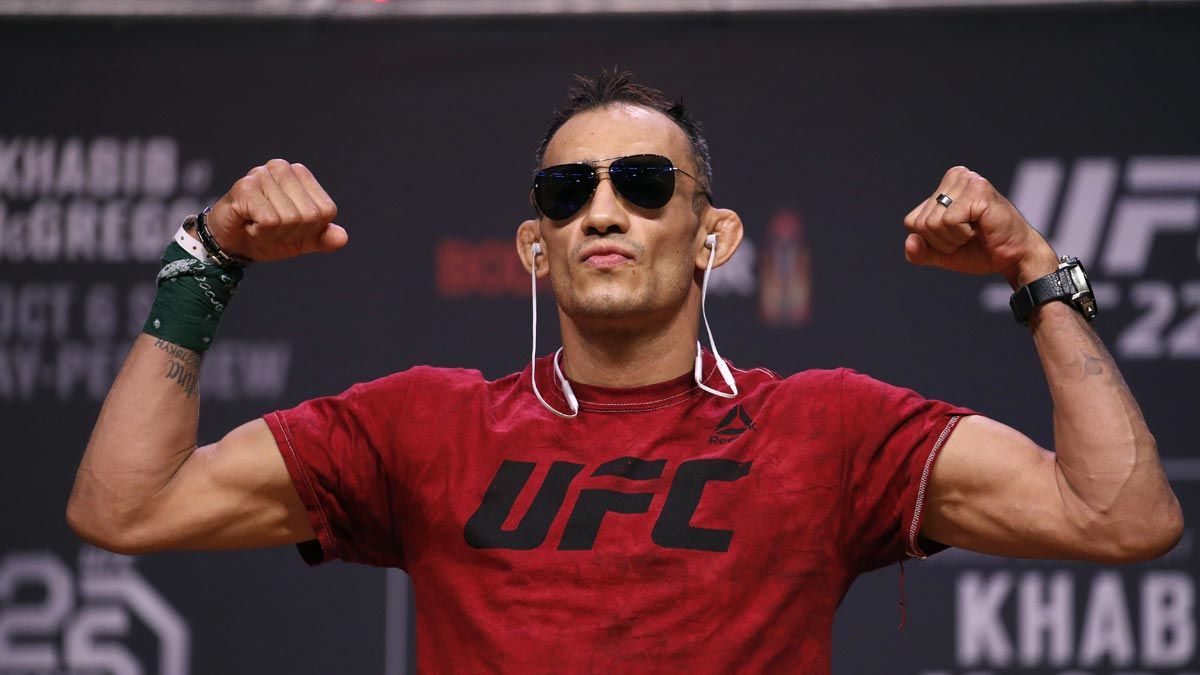 Even seasoned veterans like ex-champion Dominick Cruz have jumped at the opportunity despite being well aware of the health risks involved. Like Gaethje, Cruz sees UFC 249 as an opportunity to overcome fear.

"Realistically, anybody can contract this virus," said Cruz, who will return from a three-year cage absence to fight bantamweight champion Henry Cejudo on Saturday. "I think that's partially the point, is understanding that anybody out there can get this, but you can't just freeze up when you see something that's scary. You've got to take the precautions, be as safe as possible, but live your life. That's what I'm doing."

Some MMA fighters prefer to train in busy gyms with several teammates, while others work out with only their coaches and sparring partners. The necessary changes over the past two months haven't bothered Cejudo, an Olympic gold medal-winning wrestler and champion of two UFC divisions. 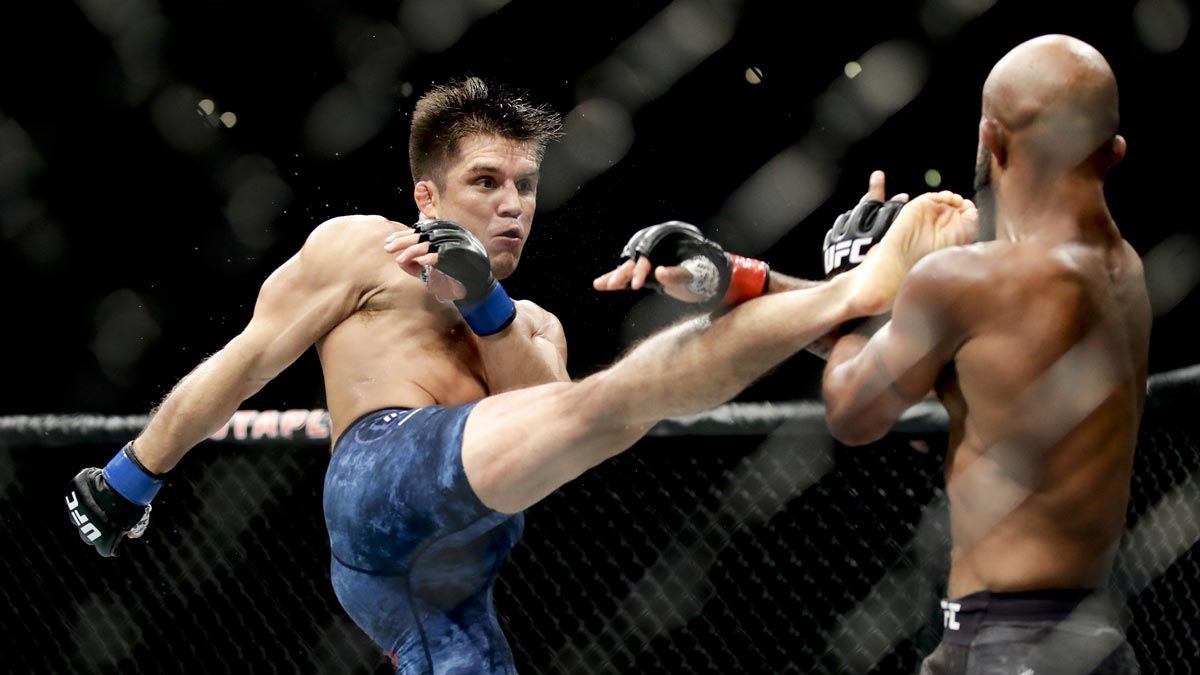 "I really don't know the difference between the COVID-19 quarantine and me in my training camp," Cejudo said. "I'm a professional. I train each and every day. I try to do everything right. This whole quarantine, I think by the time the U.S. comes back together, I'm just not going to know the difference."

Cruz feels particularly strongly about the symbolic importance of the UFC's return to competition. The former 135-pound champion wants to reclaim the belt to use it as an instrument for social change, even citing Muhammad Ali's activism against the Vietnam War as his inspiration.

"What's the value of championship belts or Olympic gold medals when there's 33 million Americans that just filed for unemployment benefits, that can't see their families since mid-March?" Cruz said. "There's no vaccine for COVID-19 coming, probably no end in sight. So I've been (contemplating) the question of what's the value of belts or even Olympic gold medals unless you use it to make a difference in the lives and the service of humanity?"

But after listening to Cruz's passionate thoughts about the state of the world during their joint phone interview, Cejudo brought the discussion back to usual MMA levels of discourse.

"You'd better sign up for those unemployment checks, because I'm taking you out," Cejudo said. "Dominick, you sound like Miss Universe."