ONE Championship’s biggest stars took center stage for the official ONE: DAWN OF HEROES kick-off press conference on Tuesday afternoon at the City of Dreams Manila in Pasay City, Philippines.

Hundreds of fans, athletes, and members of the media flocked to the City of Dreams Grand Ballroom to witness the athletes face off one last time before Friday’s ONE: DAWN OF HEROES event at the Mall of Asia Arena - billed as the biggest mixed martial arts event to be staged in the country.

“This is without a doubt the greatest event in Philippine martial arts history. If you are a Filipino anywhere in the world, you do not want to miss Friday night,” said ONE Championship CEO and Chairman Chatri Sityodtong.

“On a personal note, I am so excited for Eduard Folayang versus Eddie Alvarez, genuinely two of the greatest martial artists on the planet, two incredible legends with storied careers, and such incredible human beings,” Sityodtong said. 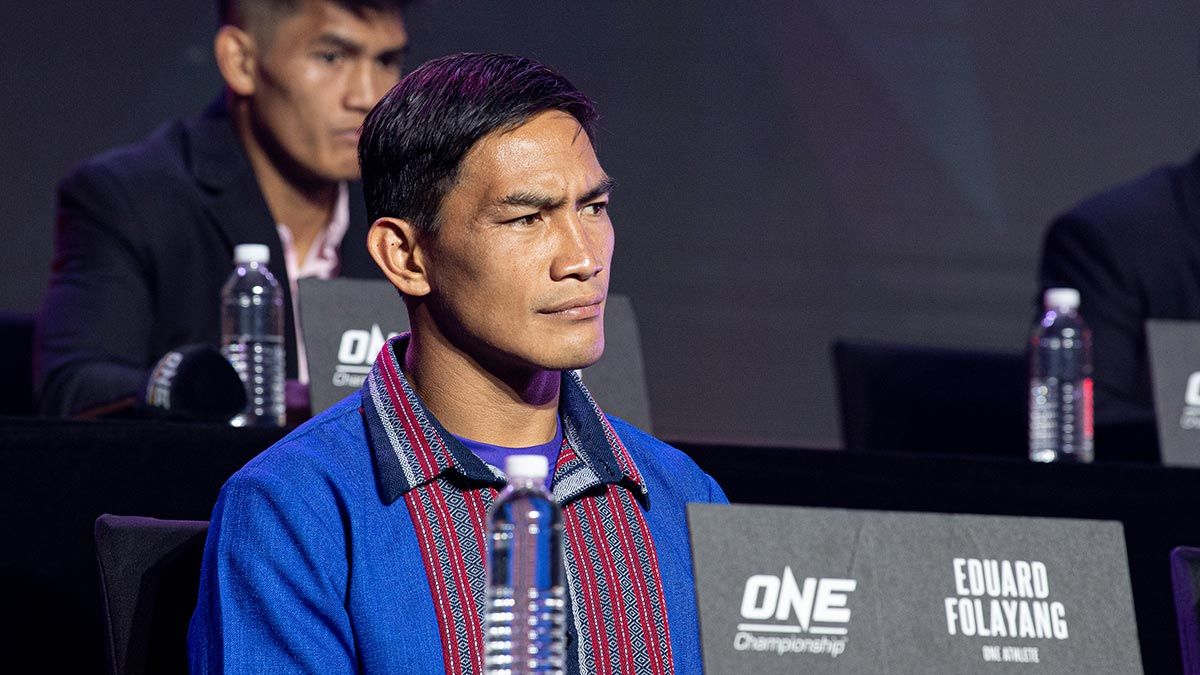 “I respect Eduard. I respect everything he’s done not just as a fighter, but also as a human being for his community,” said Alvarez, who is looking to bounce back after coming up short in his ONE debut back in March. “This is what this sport is all about. It’s beyond what goes on in the Circle.”

“In the movies, heroes always prevail. The nemesis loses, he goes home and everybody’s happy. Unfortunately, that’s not the story here. You picked the wrong guy at the wrong time. I love you Manila. I respect you Eduard. Let’s have some fun,” Alvarez added.

“He’s one of those athletes that I spent a lot of time watching before,” said Folayang, who is also looking to get back on track. “He says this isn’t the right time, but I believe it’s God’s time. It’s a huge honor for me to be able to test my skills against him.”

“My preparations have gone well. I lost my bell last March, that chapter of my career has closed. It’s time to write another chapter of my journey,” Folayang continued.

Headlining the card will be a ONE Featherweight World Championship bout between defending titleholder Martin “The Situ-Asian” Nguyen of Australia and Japanese challenger Koyomi “Moushigo” Matsushima.