EDDIE Alvarez bucked an early flurry from Eduard Folayang and scored a submission victory in their ONE Lightweight Grand Prix semifinals showdown Friday at ONE: Dawn of Heroes at Mall of Asia Arena.

"I imagined this, pictured this in my head. We've seen this and we persevered, dealt with adversity, and pulled off the W," said the victorious Alvarez, whose record improved to 30-7.

Folayang was quick to prove that he's no pushover, connecting with a couple of headkicks and a spinning back fist before a leg kick floored Alvarez.

The American, however, was too slick, wiggling out of danger from the Team Lakay bet's hammerfists before turning the tide and locking in the RNC.

The win set Alvarez up for a ONE Lightweight Grand Prix Final against Turkish killer Saygid Guseyn Arslanaliev at ONE: Century in Tokyo, Japan come October 13.

Folayang suffered his second consecutive defeat to fall to 21-8.

Also, Demetrious Johnson will face Danny Kingad in the Finals of the ONE Flyweight World Grand Prix in Tokyo.

The former UFC Flyweight Champion outpointed Tatsumitsu Wada in their semifinals showdown to punch his ticket to the championship.

Johnson bloodied Wada with his sharp elbows to make up for his lackluster showing in the first round, where the Japanese challenger emerged as the aggressor in the battle of grapplers. 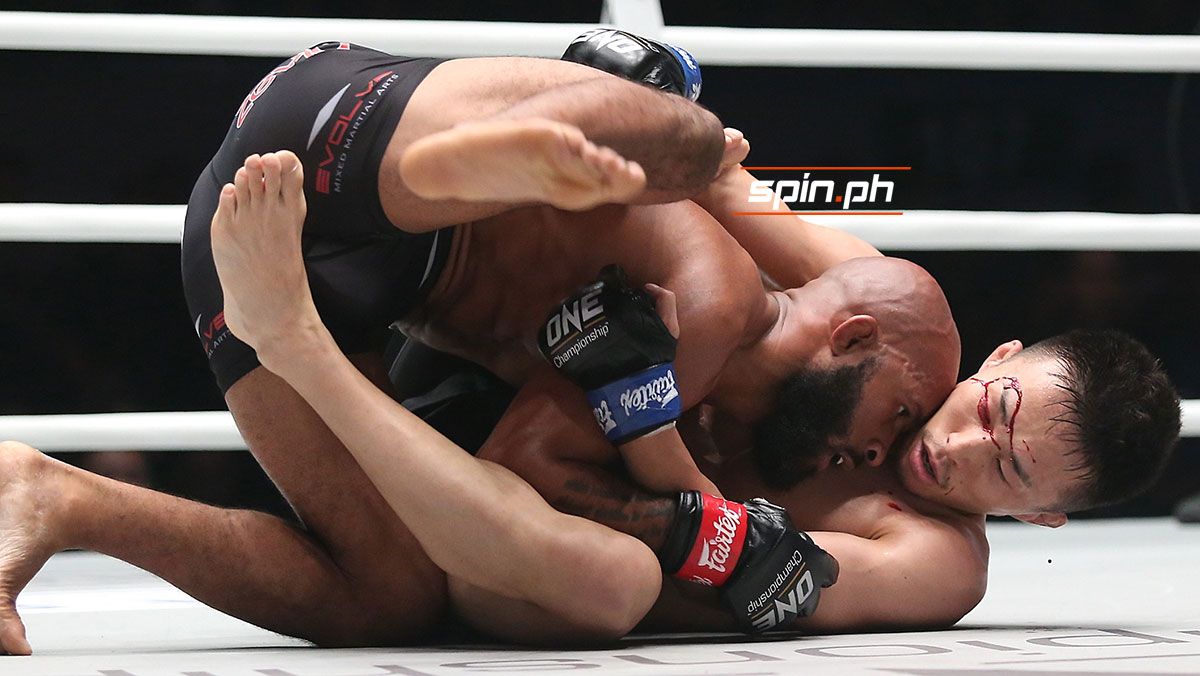 "Tonight, I could not get my grappling going against Wada," admitted the American blue blood, whose record rose to 29-3-1.

Despite the struggles, though, it was enough to set up the dream match between Johnson and Kingad.

"It sounds like a fun fight. He's very explosive and still young."