CONOR McGregor has announced his retirement for the third time in four years.

McGregor abruptly made his latest dubious declaration on Sunday morning on his Twitter account, where the former two-division UFC champion also announced his retirement in 2016 and 2019.

"Hey guys I've decided to retire from fighting," McGregor wrote in a caption below a photo of him and his mother. "Thank you all for the amazing memories! What a ride it's been!"

The 31-year-old Irish superstar revitalized his combat sports career in January with an impressive first-round stoppage of Donald "Cowboy" Cerrone at UFC 246. McGregor (22-4) hadn't won a fight in a mixed martial arts cage or a boxing ring since 2016, but he remained the UFC's brightest star and biggest financial draw.

UFC President Dana White has already said McGregor is next in line for a title shot at the winner of lightweight champion Khabib Nurmagomedov's bout with Justin Gaethje this summer. 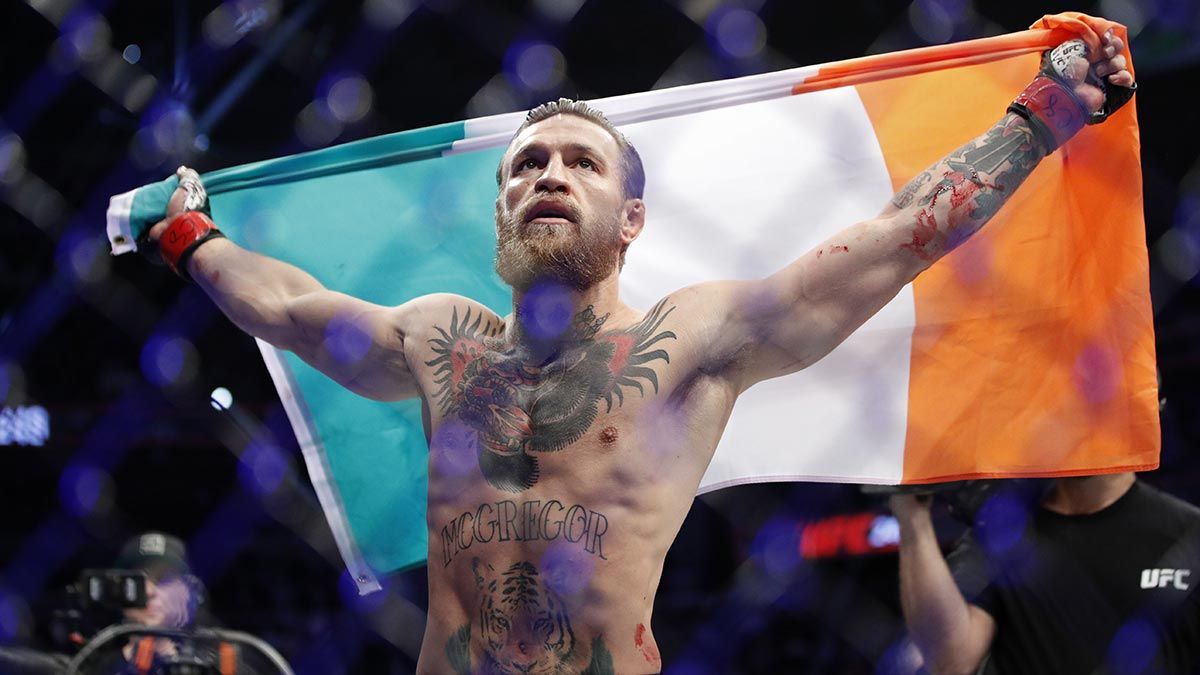 The UFC's schedule is in upheaval due to the coronavirus pandemic, but McGregor was expected to get his title shot later this year, and he recently had been talking to White about taking another fight even earlier. Earlier this week, McGregor posted photos and videos of himself training for fights.

White was still willing to take McGregor's retirement announcement at face value — at least publicly — when he learned about it at his news conference following UFC 250 in Las Vegas.

"If Conor McGregor feels he wants to retire, you know my feelings about retirement," White said. "You should absolutely do it. And I love Conor. ... There's a handful of people that have made this really fun for me, and he's one of them."

Retirements are a time-honored device for gathering attention and increased bargaining power in combat sports. From Muhammad Ali and Floyd Mayweather to Tito Ortiz and Chuck Liddell, countless champions of boxing and MMA have gone back on their solemn announcements whenever need or ego brought them back to the sport.

McGregor made his first Twitter retirement announcement in April 2016 during a spat with the UFC over promotion of his rematch with Nate Diaz. 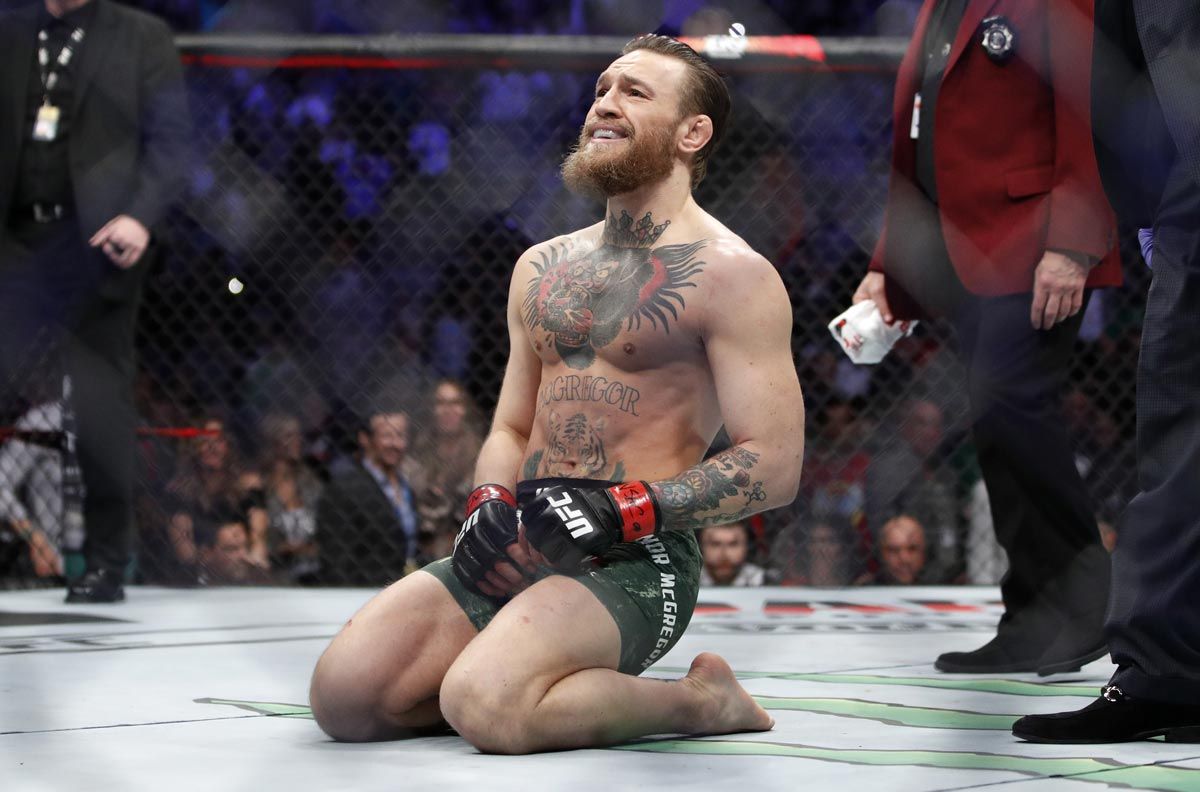 McGregor famously wrote: "I have decided to retire young. Thanks for the cheese. Catch ya's later."

McGregor and Diaz fought in August 2016.

Three years later, McGregor retired again in March 2019 in what White believed was a gambit to entice the UFC to offer him an ownership stake in the company. McGregor began talking about new fights shortly afterward, and he eventually returned to face Cerrone in early 2020.

The loquacious McGregor has long proven that his pronouncements can't be taken as gospel truth. Earlier this year, McGregor "accepted" future fights against former UFC middleweight champion Anderson Silva and long-retired boxing superstar Oscar De La Hoya with little reason to think they will ever happen.