Best of 2020: Pinoys’ top performances in One Championship

TO say that 2020 was a crazy year would be a terrible understatement.

Because of the COVID-19 pandemic, there were no sports for a few months as leagues and promotions around the globe had to rethink their strategies before moving forward.

The moment events returned, most had to resort to bubble setups with only a limited number of people allowed in venues.

Still, there were moments to remember for local stars in One Championship throughout 2020 – and here are three of them. 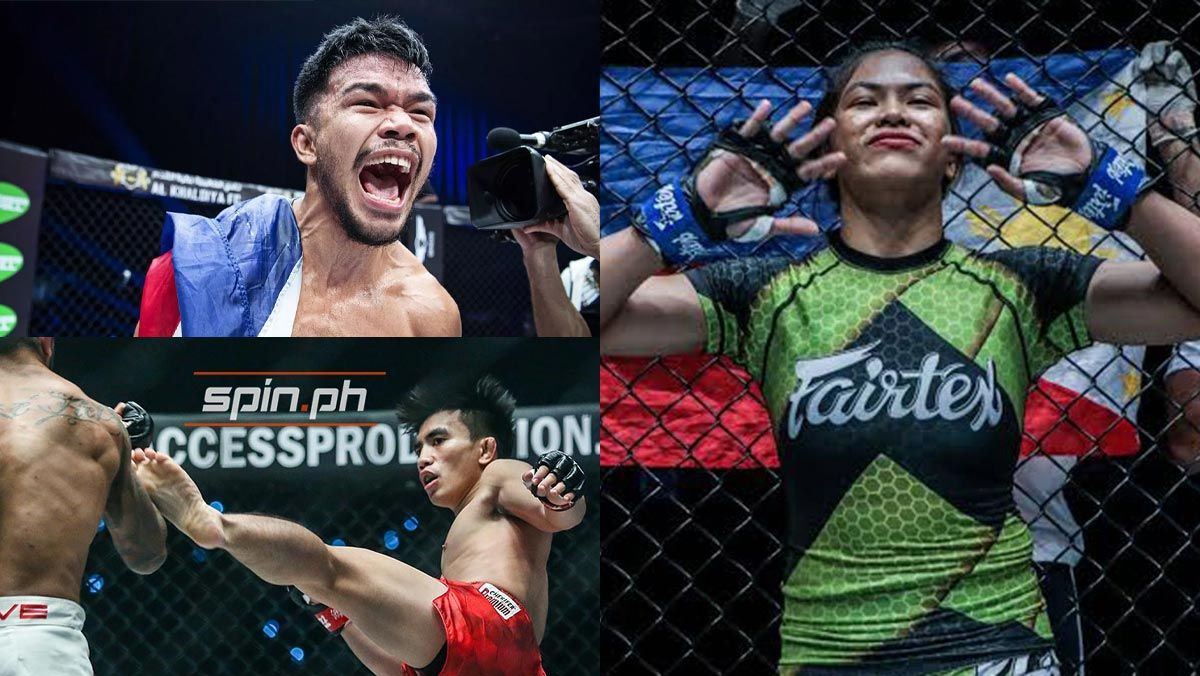 IN the last live mixed martial arts event in the Philippines, Joshua “The Passion” Pacio electrified the Mall of Asia Arena with a tough win over Brazilian Jiu-Jitsu specialist Alex “Little Rock” Silva to retain the strawweight title.

It was a back-and-forth battle between striker and grappler, with Pacio punishing Silva on the feet while the Brazilian tried his luck on the ground.

Silva even had Pacio in trouble in the second round with a deep arm-triangle, though the prodigious 24-year-old from Baguio City showed great composure as he wiggled out of trouble to keep the match going.

In the end, it was Pacio who claimed a close split decision win over the Evolve MMA fighter, and with the victory, the Team Lakay standout now owns a win over every ranked strawweight save for teammate Lito “Thunder Kid” Adiwang. 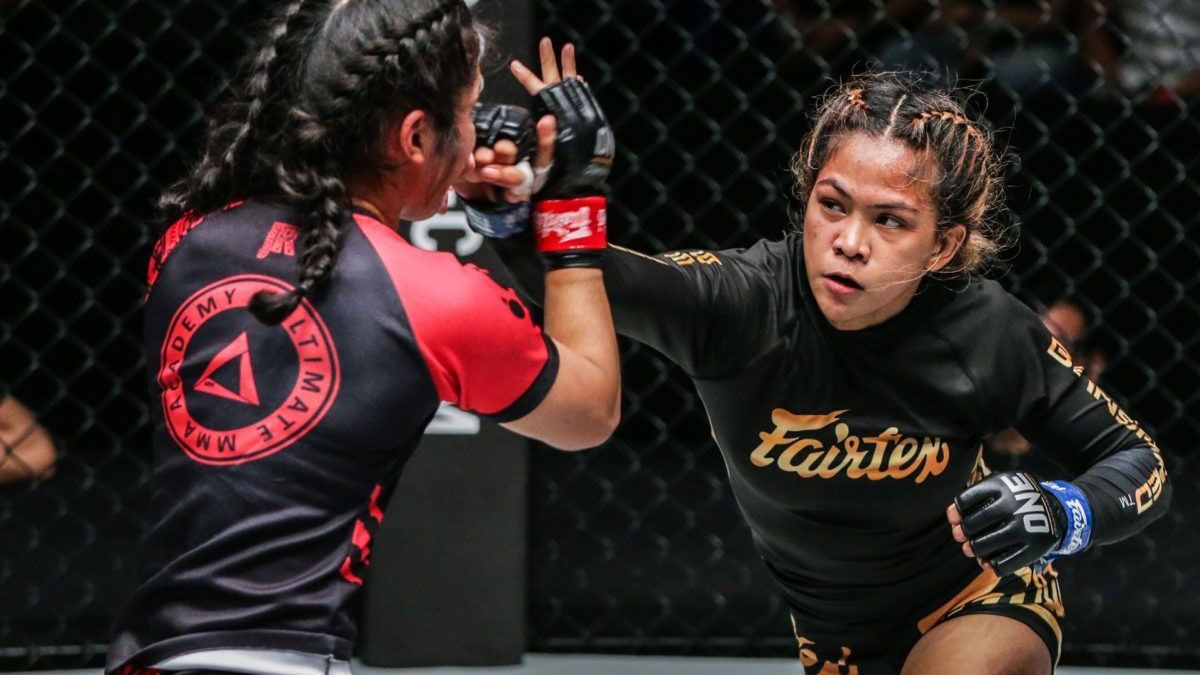 DENICE “The Menace” Zamboanga had a fine debut when she beat Jihin “Shadow Cat” Radzuan late in 2019, but it wasn’t until she squared off against one of the best atomweights in the promotion – Mei “V.V” Yamaguchi – where she truly got noticed.

Coming in as a heavy underdog to the former women’s atomweight top contender, Zamboanga crushed all the pre-match predictions as she earned a resounding unanimous decision win.

Zamboanga used her superior stand-up game as she forced Yamaguchi into a striking battle. She repeatedly stuffed Yamaguchi’s takedown attempts while battering the Japanese veteran on the feet. 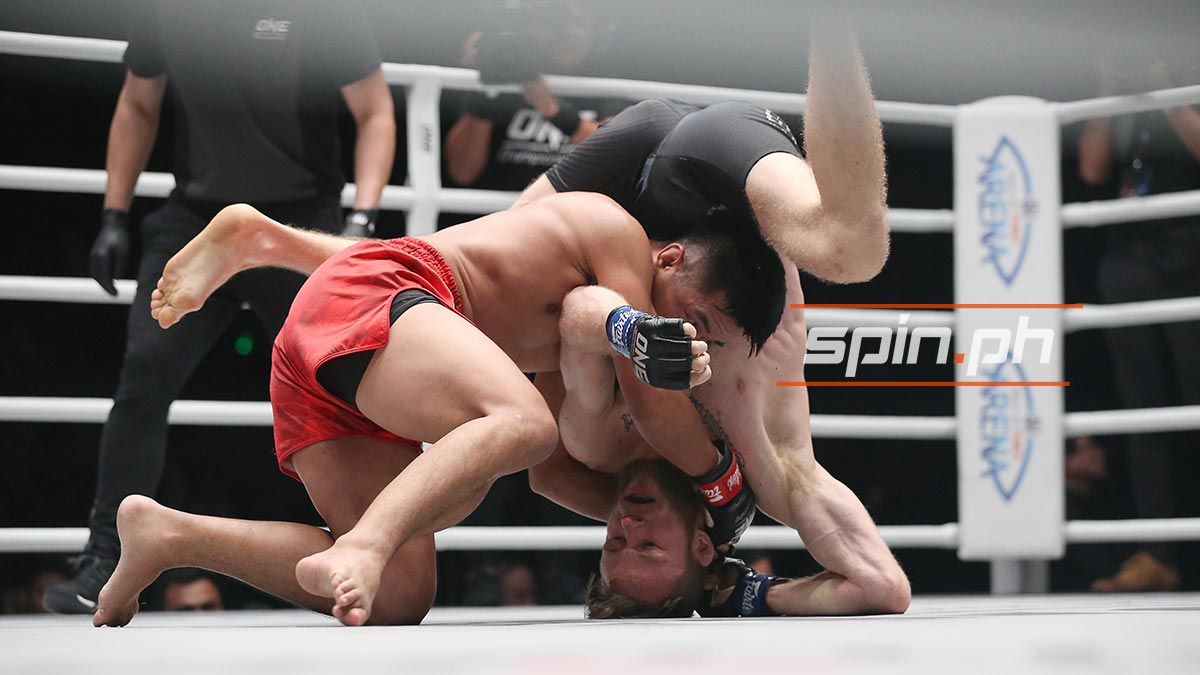 TEAM Lakay’s return to the One Championship stage after months of delays didn’t exactly live up to their expectations.

The former flyweight champion was impressive in his return even after nearly a year off as he battered “The Running Man” Song Min Jong en route to an easy unanimous decision win.

The charismatic Eustaquio looked fresh and was technical and precise in his every move. He hit his South Korean foe from different angles, cutting down his bigger foe and using him as moving target practice.

As a result, Eustaquio claimed his second straight impressive win in the organization, gearing him up for a crucial 2021 in his bid to become champion again.