AFTER her name was called first in the pioneer batch of the recent WNBL Draft, it took Fille Claudine Cainglet a moment to let it all sink in.

More than being named as the top draft pick, Cainglet felt a jolt when she realized that she's about to get back into competitive basketball after more than a decade.

"When I was called in the draft, nagulat ako, actually lahat kami nagulat," she shared in a virtual press conference on Thursday. "This is a historical moment. I am more than honored to be part of this history."

Out of over a hundred applicants, Cainglet, a doctor by profession, was picked first overall by Glutagence Glow Boosters last weekend as the first-ever women's pro league in the country conducted its draft.

The 32-year-old recalled her humble beginnings in the sport. Cainglet, who is the older sister (and shares a name with) former volleyball player Fille Cainglet-Cayetano, first held a ball back in elementary.

"I started playing when I was in grade 3. During the weekends, my sister used to have ballet classes and I was tagged along. Nasa gym lang ako doing shooting then a coach discovered me, that's when I started joining. I played in high school, then college, I got recruited in UP," she shared.

Dr. Cainglet represented the University of the Philippines Fighting Maroons from 2006 to 2010.

Back then, she said, college ball was the final opportunity for women ballers to showcase their talents.

But more than a decade after her playing days, the idea of a women's professional league has become a reality. 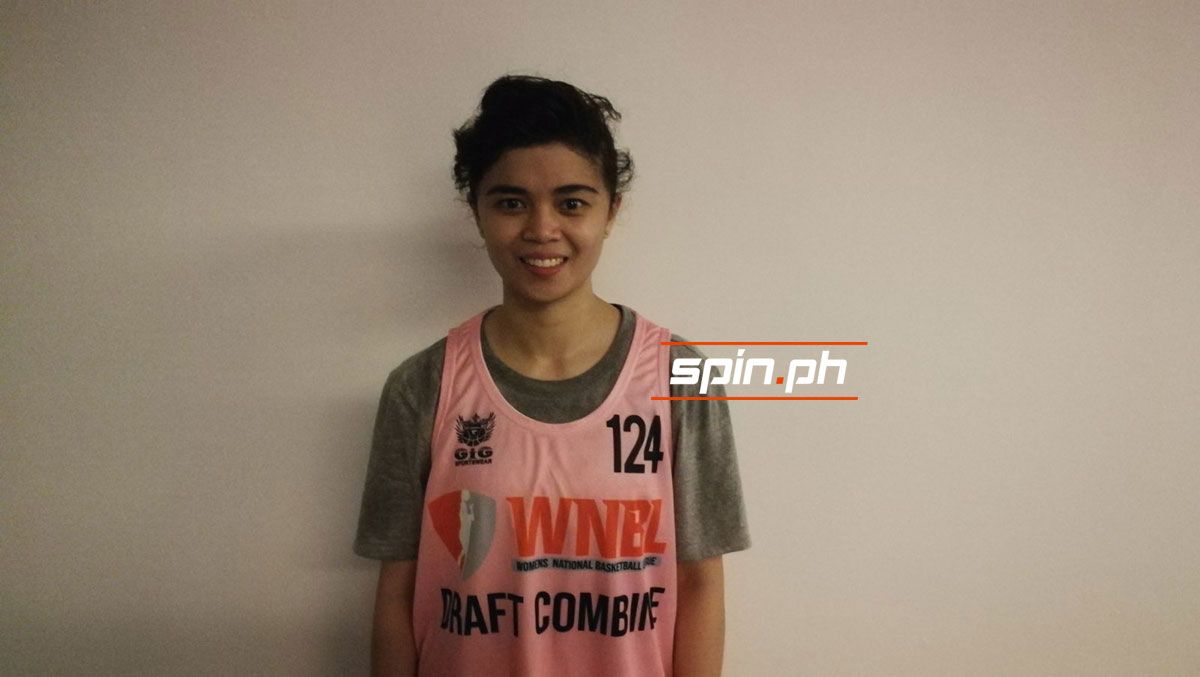 Beyond the opportunity to play again, Dr. Cainglet is also grateful for the representation she embodies as one of the pioneers of Philippine women's pro ball.

"I'm very happy to be a role model for the younger generation. [I can] inspire girls to follow their dreams. Think that they can achieve anything the put their minds into," she said.

As a practicing orthopedic surgeon, Dr. Cainglet compared her life now with her student-athlete days. She's confident that she can still juggle her professional work, just as she did back then.

"Parang pagiging student-athlete ulit, back when I was studying. Time-management lang, I'll be able to balance it," she said.