From padyak to PBA star: The humble beginnings of Arwind Santos

ARWIND Santos is grateful for how basketball has changed his life from a pedicab driver to one of the best players in the PBA.

The 37-year-old Santos has enjoyed a fruitful 13-year PBA career following a stellar collegiate stint with Far Eastern University in the UAAP. He has won eight championships with San Miguel with two Finals MVP awards. He has also been named PBA MVP in 2013.

Back in his younger days, though, Santos had to stop schooling for a year to help his father, who was a security guard, augment the family income. At the time, Santos was already a promising basketball player who'd be hired to play as an import in different leagues in Pampanga. 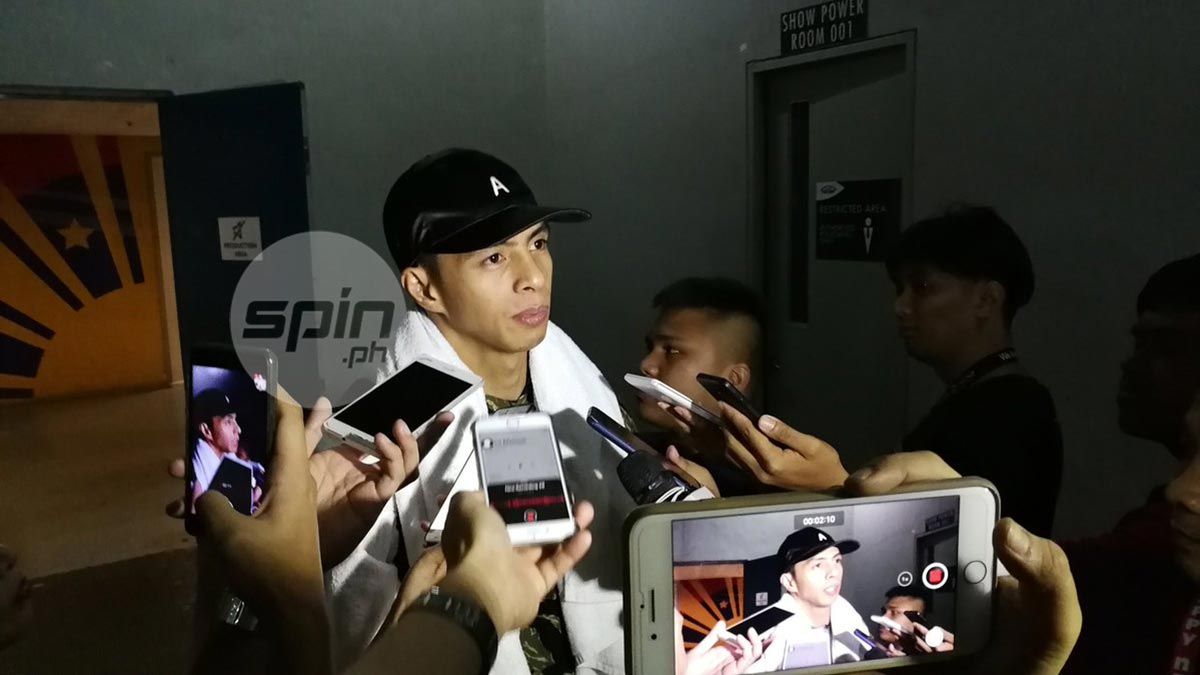 One time, Santos played as an import using the surname Basilio in Pampanga. At that game, he was spotted by longtime Pampanga coach Alan Trinidad, who knew of Santos’ ability to play.

Delta Pineda referred to basketball patron and then-Vice Governor Dennis Pineda, currently the governor-elect of Pampanga, who has supported a stable of basketball players for several years. 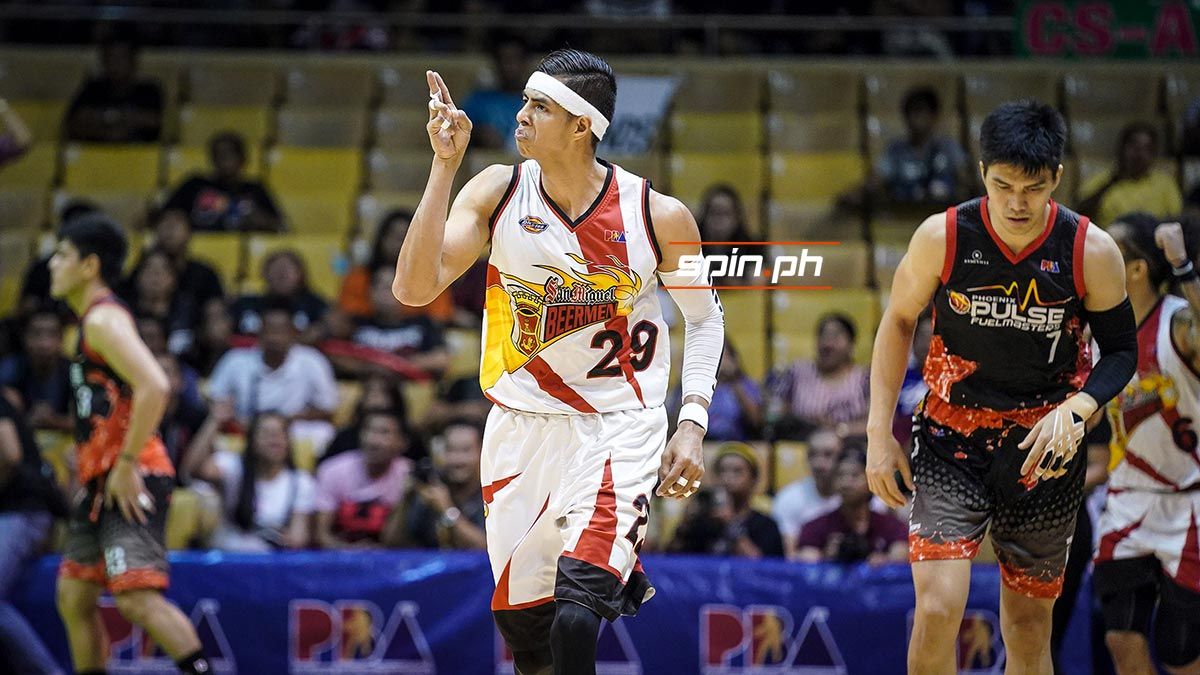 Santos would play in different leagues in Pampanga under the Delta squad. His talents were so apparent that he was nearly recruited to play for the Dragons in the defunct Metropolitan Basketball Association (MBA).

Santos tried out with different schools in La Salle, Ateneo, and University of the East before landing at FEU.

The rest is history as Santos won three titles with the Tamaraws and became one of the best FEU players in history. He turned pro in 2006 and was selected second overall by Air21.

Santos was later shipped to San Miguel in 2009 and has been a Beerman since.

He has also proudly worn the country's colors as a member of the national team.

The amazing turnaround in the San Miguel star's life keeps him humbled and well-grounded.

Because he wants his life to be an inspiration to others, Santos makes it a point to share his story with other people whenever he gets invited to different events.