With Olympics on the line, teen surfer Vea Estrellado is just getting started

THE LAST time Vea Estrellado got to surf competitively was in December 2019, in that stretch of Borongan, Samar surf known as the Boulevard.

In the women’s longboard finals, Vea pitted her skills in a neck-and-neck battle between Ikit Agudo of Siargao and Daisy Valdez of La Union — surfers at least 10 years older than she was. While Agudo would end up taking the gold, Estrellado placed second.

Now, Estrellado will step onto the world’s surf stage in her biggest competition yet: the ISA World Surfing Games in El Salvador at the end of May. This competition is the final qualifying event for the Tokyo Olympics.

It will also be the first international competition for the Gubat, Sorsogon native.

“Masaya,” Estrellado replied when SPIN Life asked her about how she felt when she was selected to be part of the Philippine national surfing team.

She will be part of the six-person team representing the Philippines, all competing in the shortboard category. In the men’s side is John Mark Tokong, Jay-R Esquivel, and Piso Alcala. Joining Estrellado in the women’s team are Nilbie Blancada and Daisy Valdez.

In a conversation over the phone, Estrellado and Villarroya spoke about how they were adjusting their training with the qualifiers looming over the horizon. 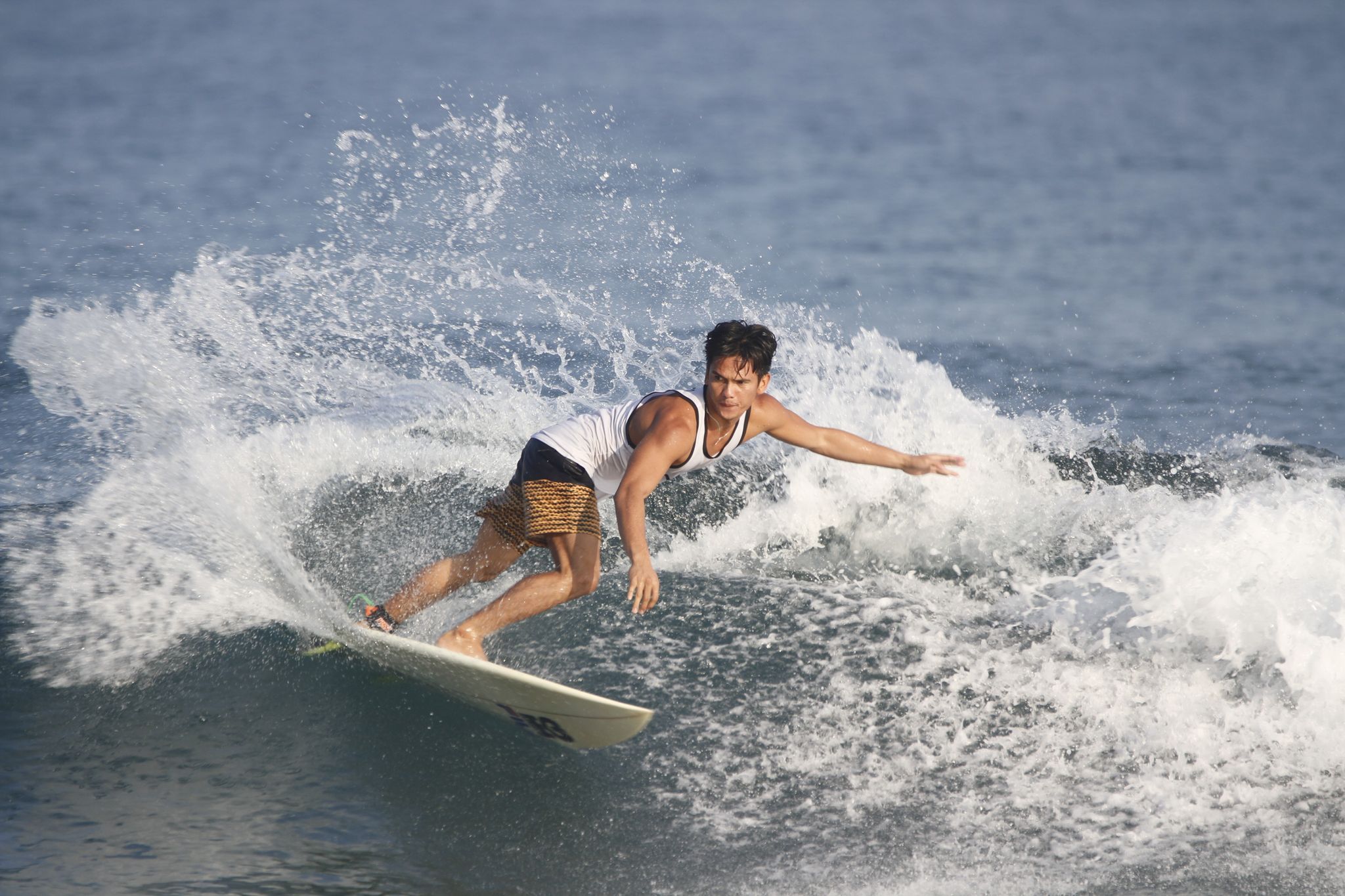 Villarroya explained a bit more. Because of the COVID-19 travel restrictions, Estrellado wasn’t able to join the rest of the surfing team training in San Juan, La Union. But the team — including performance specialist Ralph Tecson and coach Ian Saguan — have been chatting with the pair regularly to adjust her training.

In a previous interview with SPIN Life, Tecson described the importance of this training to surfers.

Take plyometrics. “Part of plyometrics is landing. So if you're coming off a paddle and you're going to drop off a four-foot wave, how would you land na stabilized ka pa rin from a four feet of height? So you have to control your landing,” explained Tecson.

But it seems fitting that Estrellado is training for one of the the biggest competitions in her life in her hometown of Gubat.

Meanwhile, in La Union, the other members of the Philippine national surfing team continue their training. 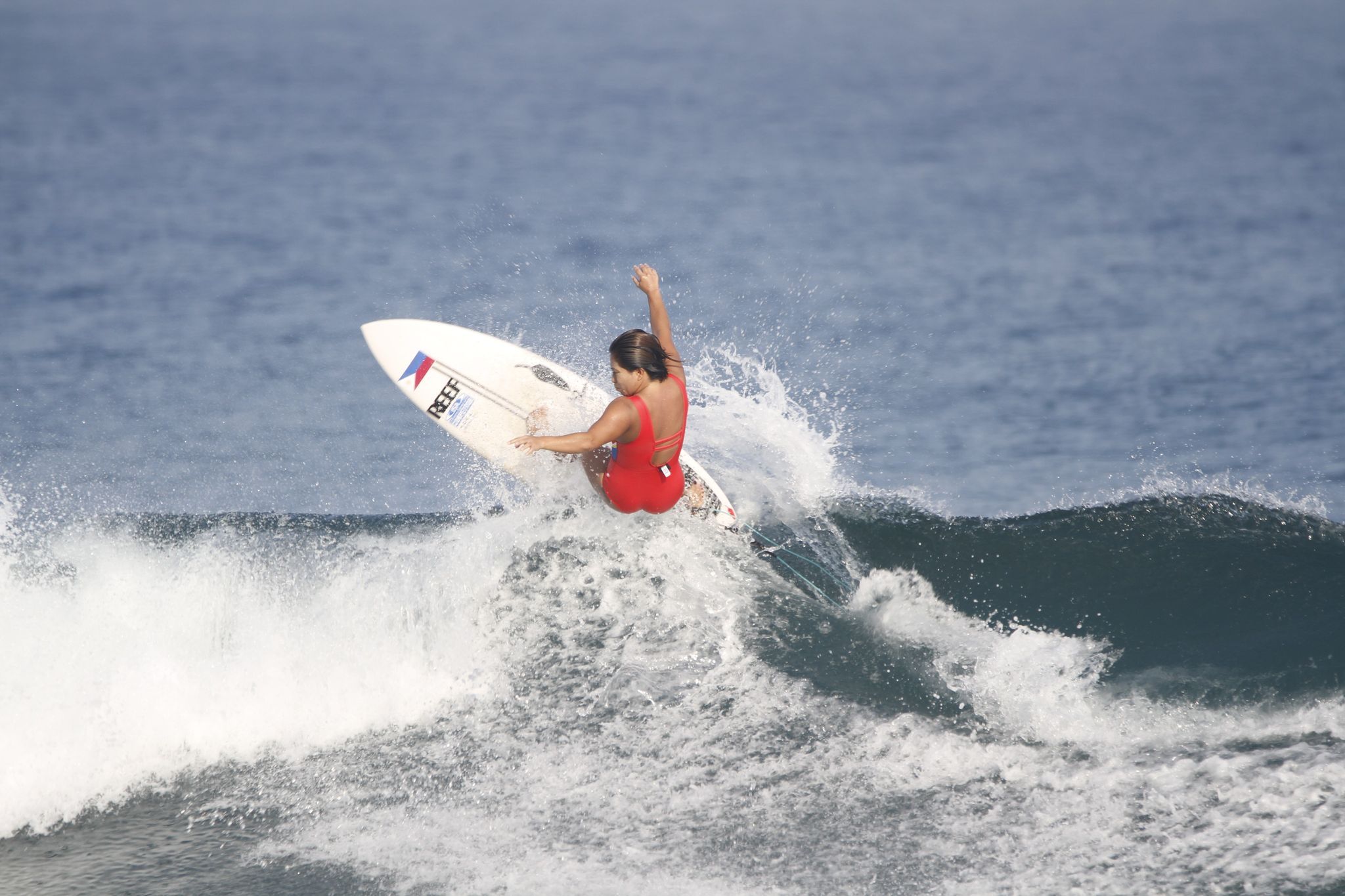 Saguan told SPIN Life that, while the San Juan surf is closed to the public with the recent surge of COVID-19 cases, the local government granted a special dispensation to the United Philippine Surfing Association so that the national team could train in the beach.