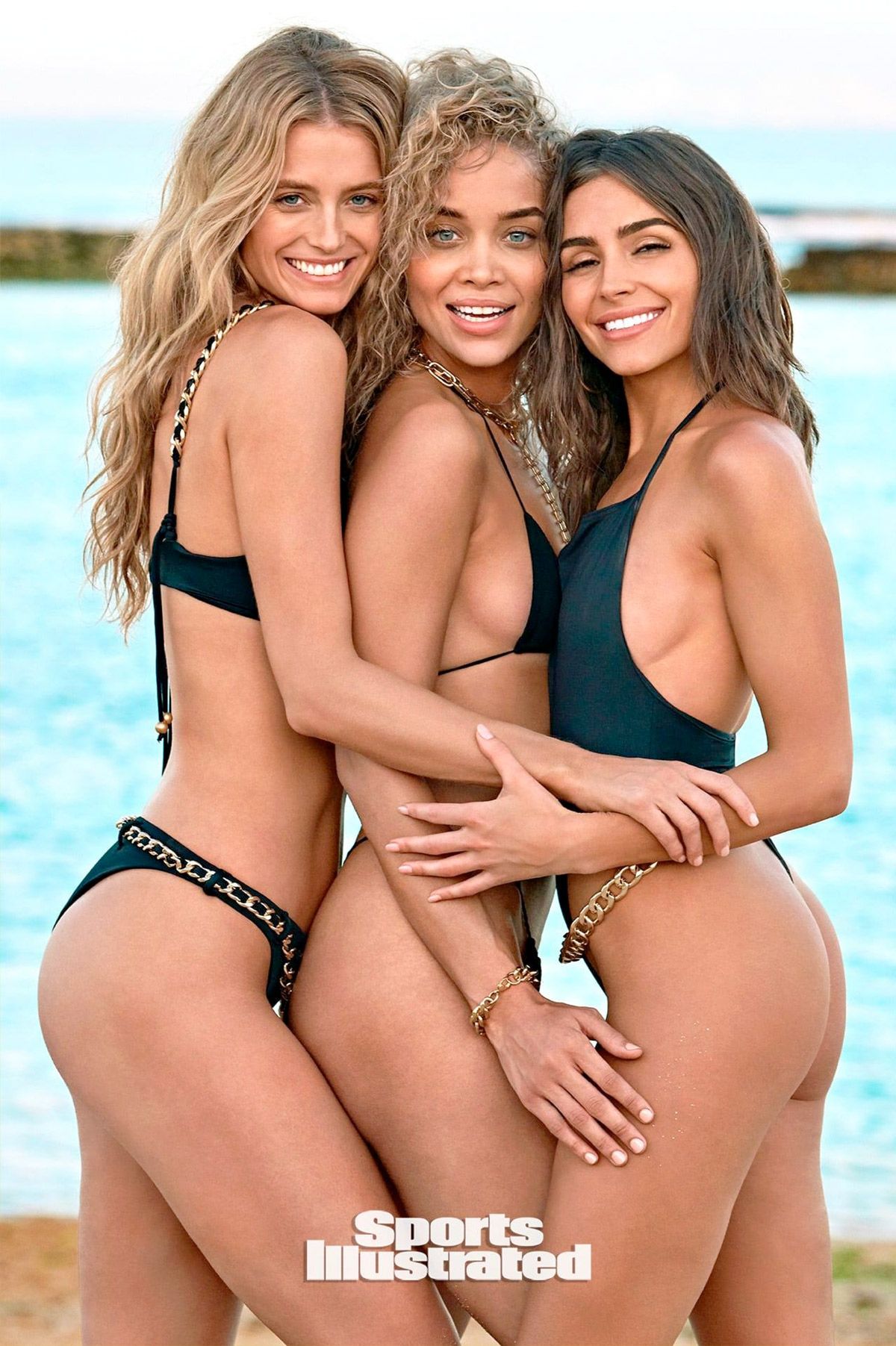 She emphasized that these three empowered women were the representation of “the next wave of moguls to come out of the franchise.”

Without a doubt, Day couldn't have chosen two better adjectives. Bock, Sanders, and Culpo have undeniably stood out of the modelling industry, with each advocating a unique cause. 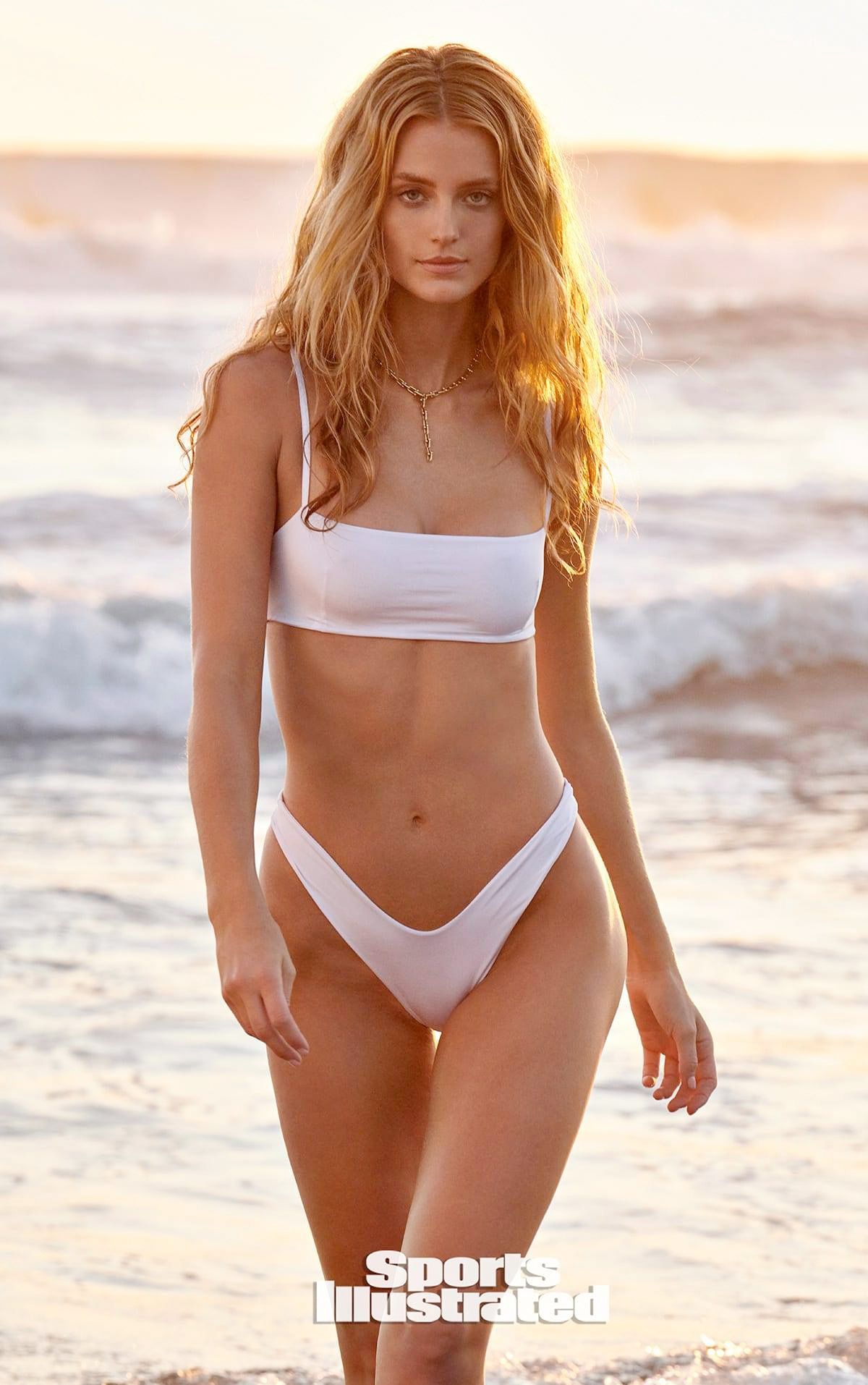 A Sports Illustrated Swim veteran, she first appeared in 2013 and was named Rookie of the Year, an SI plum the magazine special awards to the standout among that year's batch of new models.

The 27-year-old Bock has always been a fitness nut since her teenage days. She's a professional lifeguard by profession, so she is quite a swimmer.

In fact, she was scouted by a modeling company when she was just 12 years old during one of her swimming meets.

She snowboards and skydives, as well.

Kate is a health guru. Among the three, she’s the one most vocal about kickstarting a healthy and active lifestyle, often posting workout video ideas and tips on her Instagram account.

The 5-foot-11 model confesses that she’s an avid sports fan. You may even know her boyfriend, the Cleveland Cavalier’s Kevin Love, whom she describes as very supportive of her ambitions in life. 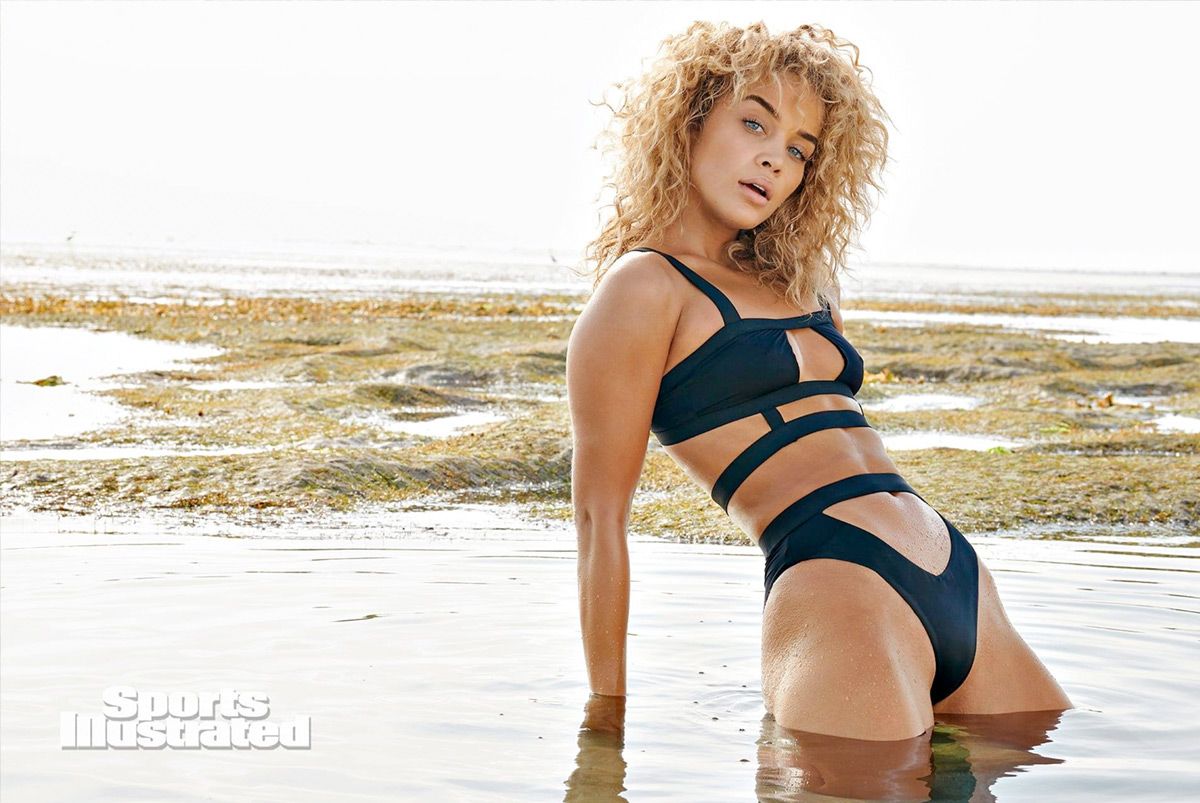 Dubbed “the Golden Barbie,” 29-year-old Sanders has long been prominent in the fashion industry. She's modeled for brands like Forever21, American Eagle, Ralph Lauren during her 15-year career.

She's also one of the best friends of Kim Kardashian, and is one of the faces of Kylie Jenner’s makeup brand.

Being one of the top models among women of color, the 5-foot-9 cover girl is an articulate ally and advocate of the Black Lives Matter movement. Her goal? To shed light on the hard work of black and mixed-race women. Up to now, she continues to be proactive when it comes to social justice issues.

She describes herself in an SI interview as a selfless career woman who’s kept close ties with friends and family.

In 2018, she added "shoe designer" to her resume, becoming both spokesmodel and a designer for Rebook.

While she's been a model for 15 years, she's only been recently involved in Sports Illustrated. It was only last year that she was named Rookie of the Year. Now, she’s sharing the cover spot with two talented women. 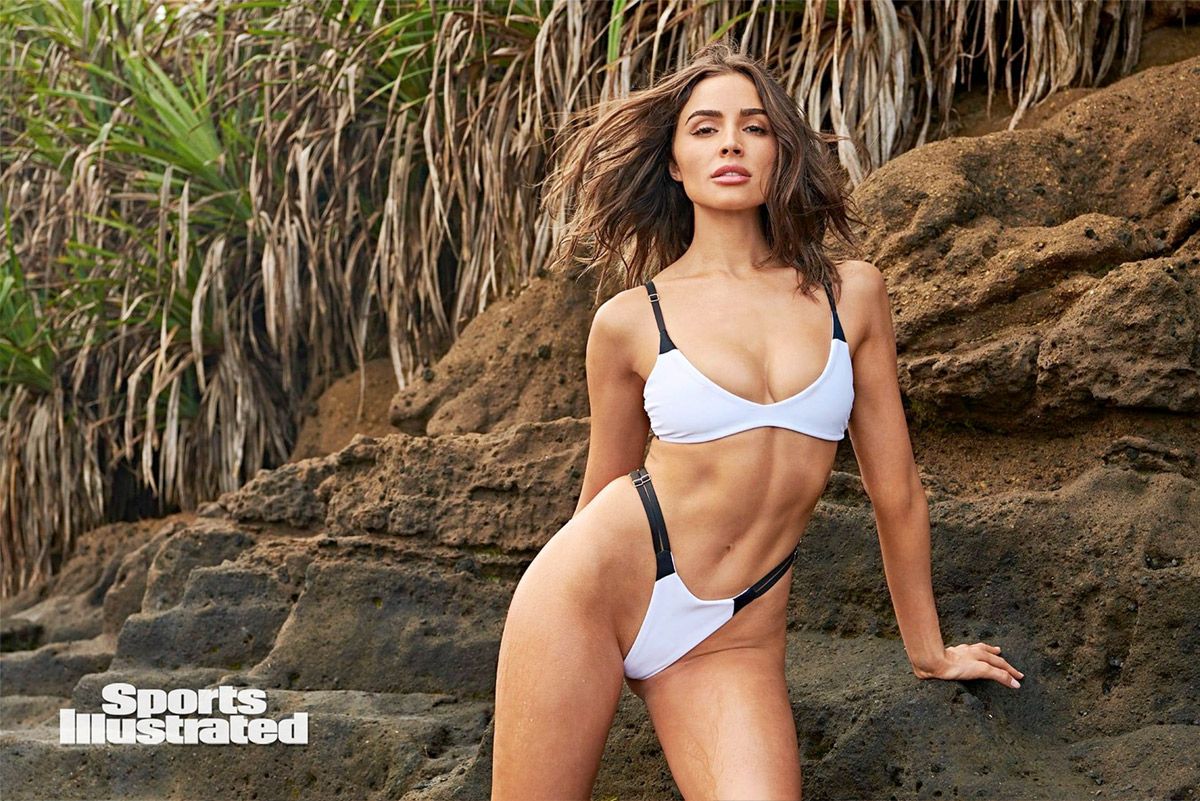 Although she’s busy with her multi-faceted career, Culpo makes sure she has time to give back to her community.

During the start of the COVID-19 pandemic, she started a charity organization called “More Than A Mask,” which donates meals to the homeless through the Feeding America initiative whenever customers purchase masks.

To keep herself fit and healthy, she does pilates workout, yoga, and SoulCycling sessions.