by Kate Reyes
4 days ago

NO roar of crowds. No thudding of balls or the squeaking of shoes. No sports at all.

Athletes who used to live, breathe, and eat their respective sports were forced to stay in the safe confines of their homes. But some rose to the occasion when duty called.

Their new battlefield? The pandemic frontlines.

The risk to their lives was real in the middle of the COVID-19 crisis, but they did not shirk their duties.

Many professional and amateur athletes had to trade their jerseys for uniforms and PPE — dishing out assists, not as sports stars, but as frontliners in the time of coronavirus. 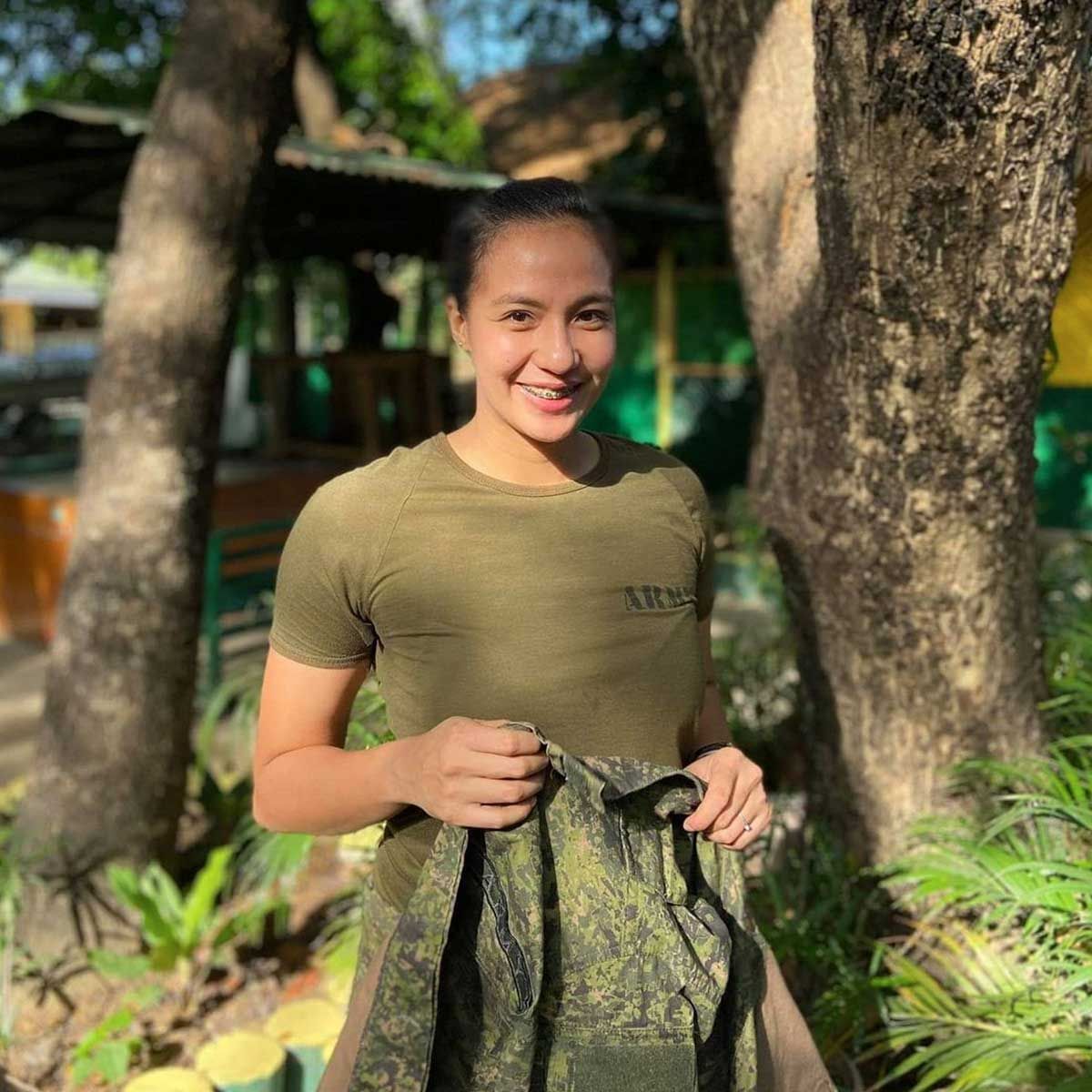 In the midst of the outbreak, national athlete Jovelyn Gonzaga found herself serving, not in a volleyball game, but as a full-time corporal in the Philippine Army. With nationwide transportation on hold, she assisted locally stranded individuals (LSIs) who were unable to get home to their provinces in finding housing in temporary holding centers.

There was even a time when the Bionic Ilongga was assigned to a challenging shift during wee hours of the night. She admitted that it took its toll on her body, before she was able to finally adjust.

In previous interviews with SPIN.ph, the 28-year-old said she wouldn’t trade being of service to her kababayans, especially during a time of need. 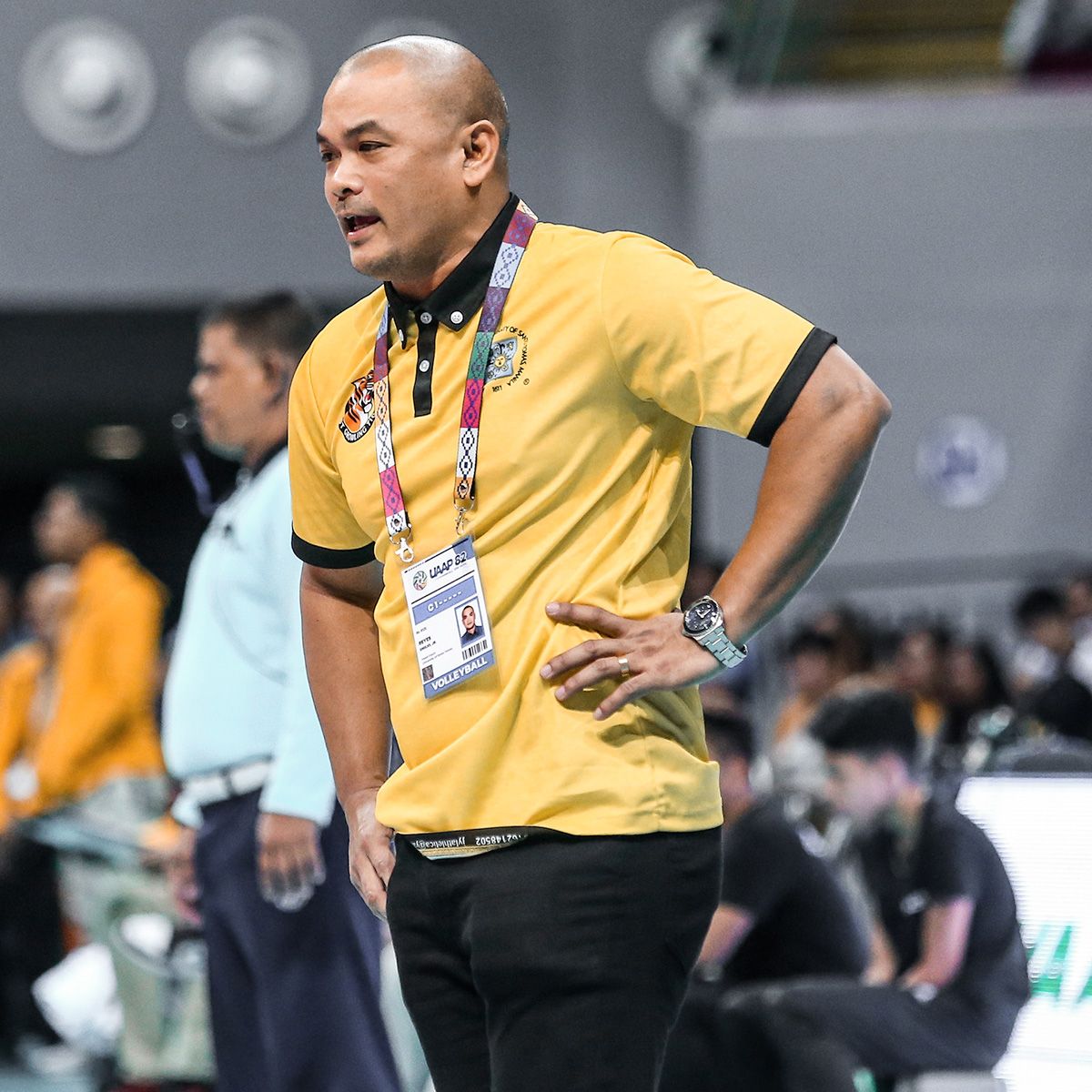 A collegiate tactician found himself calling the shots in a different kind of game. University of Santo Tomas Tigresses head coach Kung Fu Reyes, known for his enforcer attitude, received orders from the Philippine Army early in 2020 to man the streets during the enhanced community quarantine. 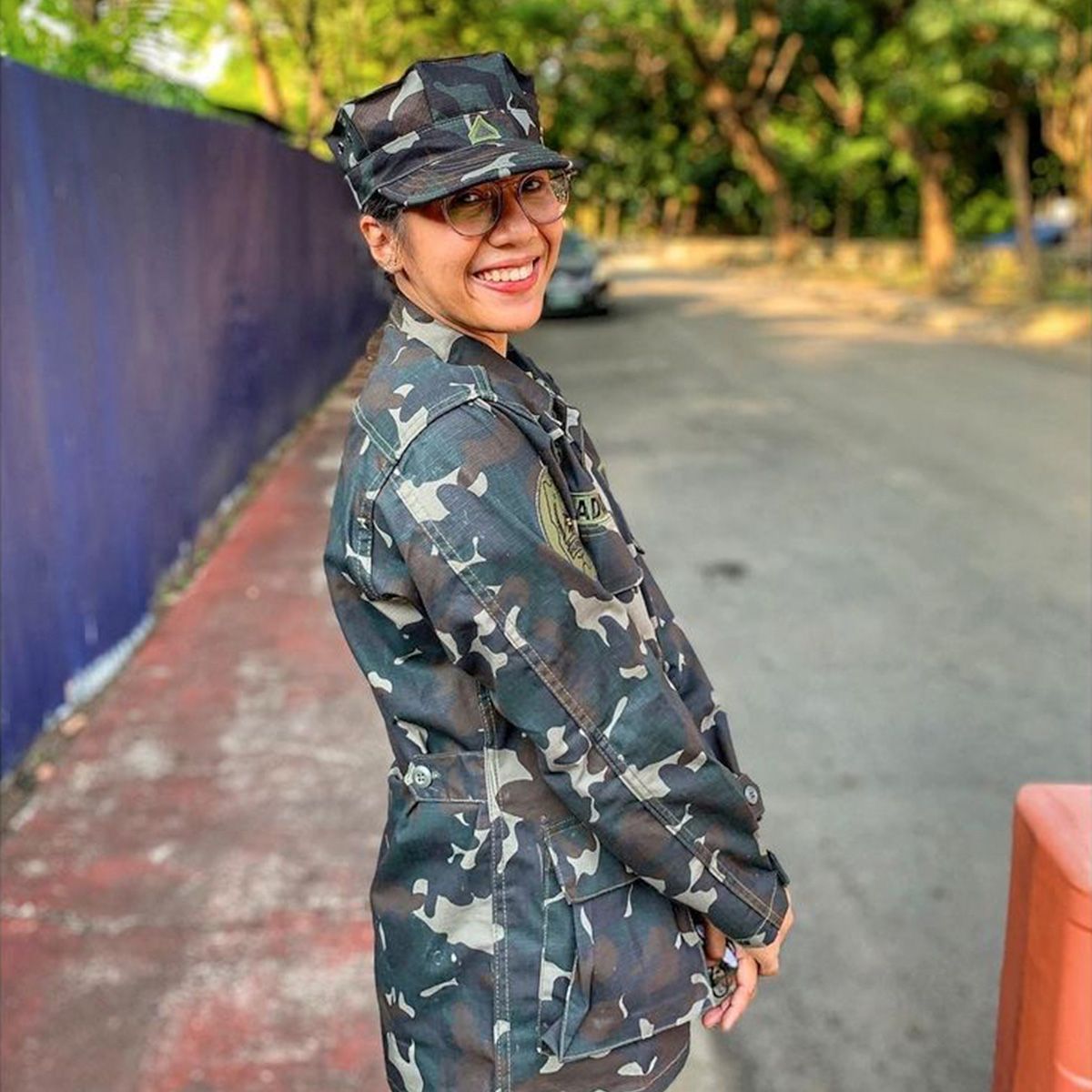 From the racing front, national triathlete Claire Adorna (who had brought glory to the country in the 30th Southeast Asian Games just a few months before) found herself in uniform, manning the international ports of the country as a Philippine navy member.

The 26-year-old juggles the duties of thermal scanning, duty gangway, and office watch on a daily basis at the Bonifacio Naval Station base.

They were on call and on standby for most of 2020, waiting for deployment instructions, as they stayed at the Villamor Airbase in Pasay City. 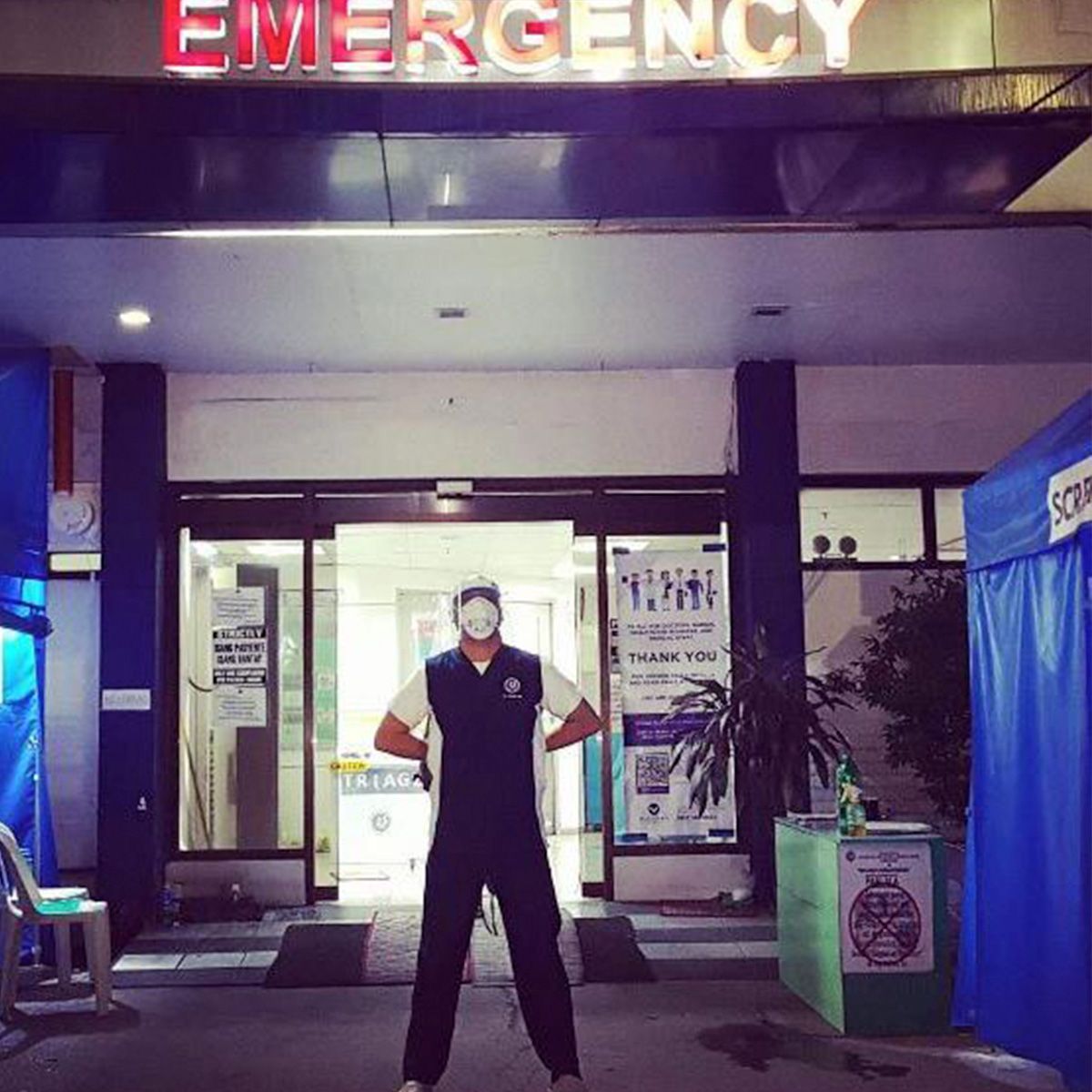 Meanwhile, the voice behind the ever-exciting MPBL and ABL games was challenged to lend his talents to a new field of battle.

MPBL barker Christopher Juliano, a registered nurse, reported for duty in the medical frontlines in his hometown Los Baños, Laguna.

Without thinking twice, Juliano committed to the job after learning that the facility he occasionally worked for was understaffed when the virus struck the country.

While athletes-turned-modern-day-heroes do their work, the courts and fields and venues — these athletes' second homes — were also transformed into health facilities and evacuation centers.

Iconic sports landmarks, which had been witness to some of sport's greatest battles, were also enlisted in a new war.

As the second largest events venue in the country, the Mall of Asia Arena, which used to house amateur and professional games on a day-to-day basis, was turned into a mega swabbing facility that could accommodate 1,000 to 1,500 tests each day. Within its grounds, staffers manned over 70 testing booths. 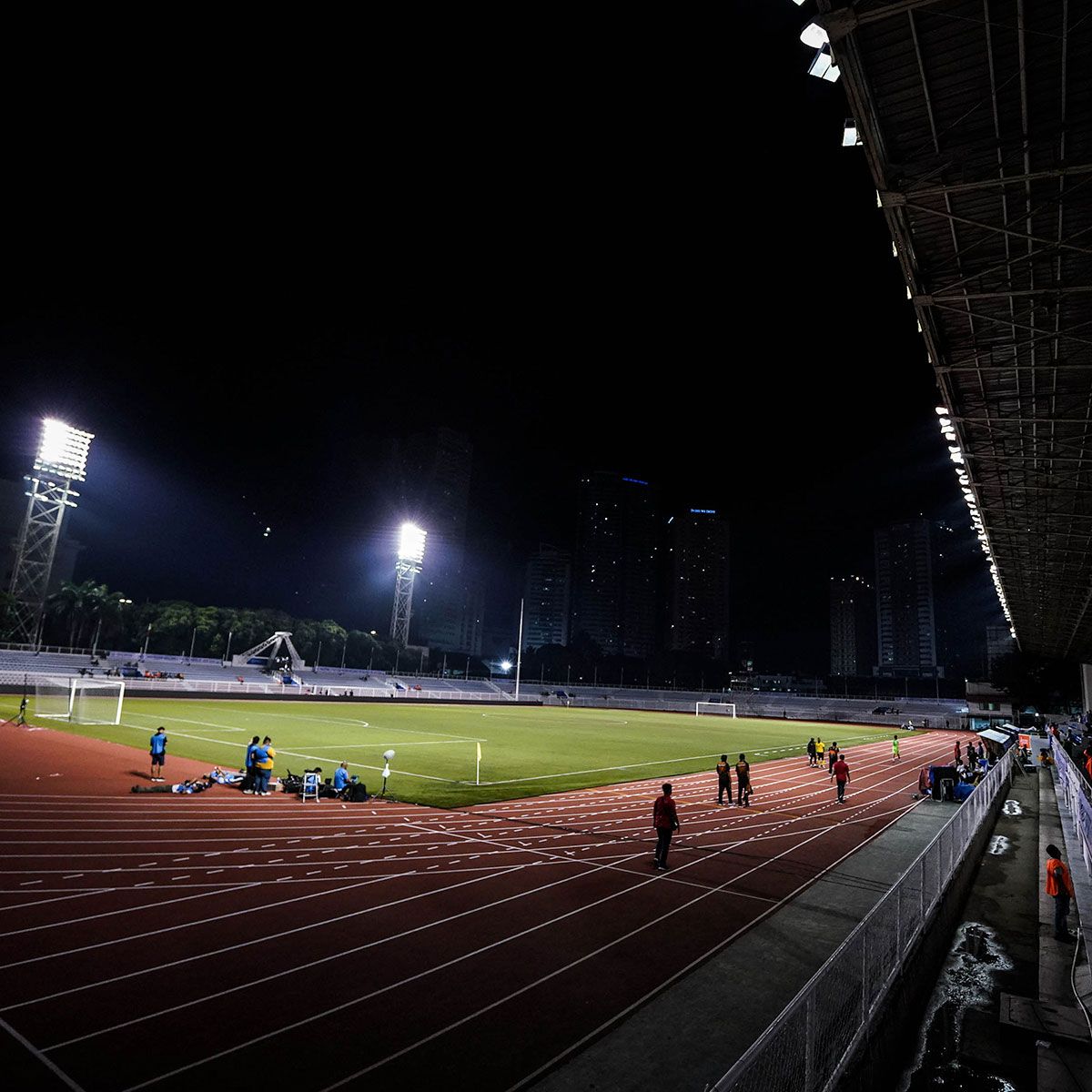 In Manila, the Rizal Memorial Stadium catered to thousands of locally stranded individuals (LSI) as transportation systems ceased operations during the first few months of the Luzon-wide lockdown. 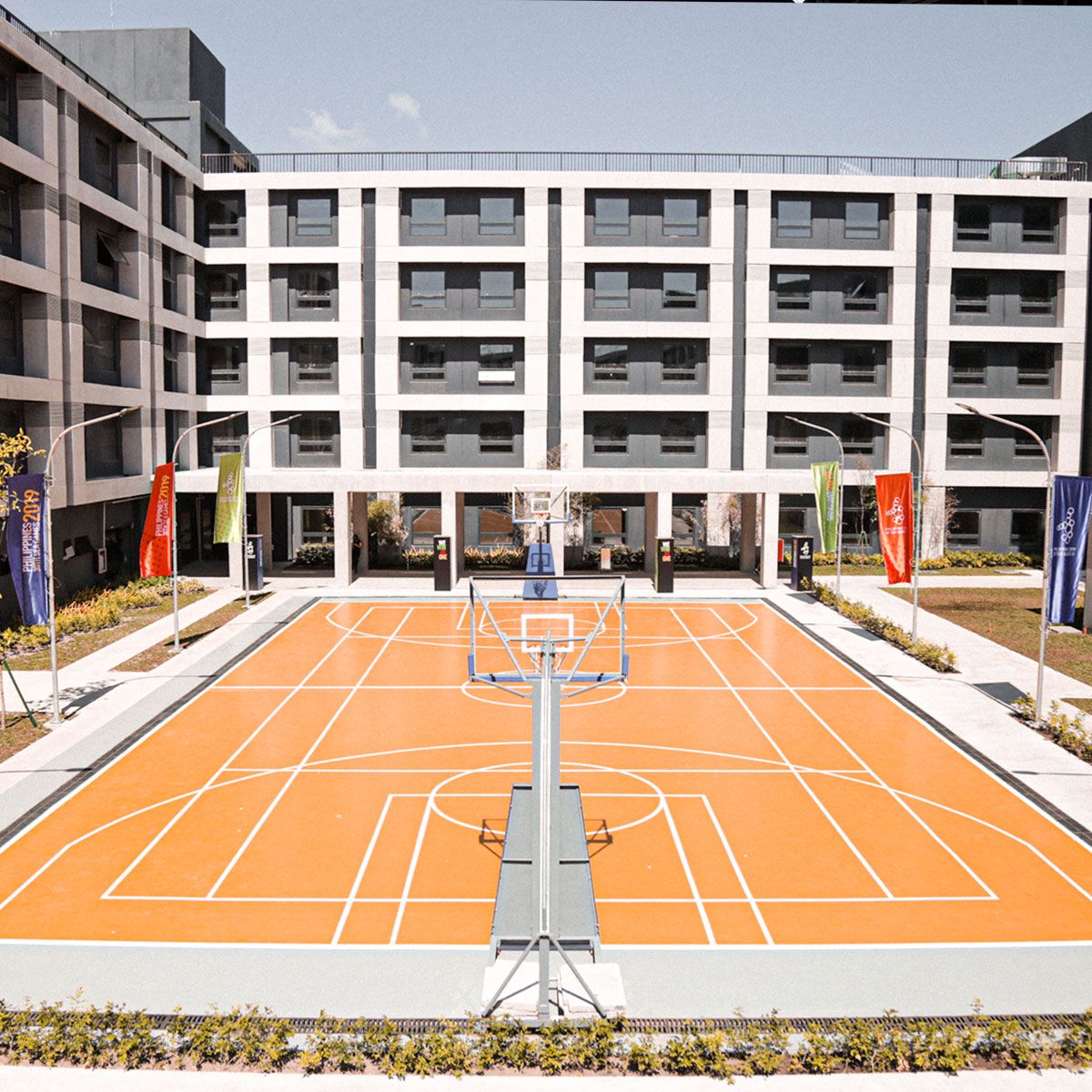 In Tarlac City, the New Clark City Athlete’s Village, which served as the quarters for the athletes of the last regional sports meet, was converted by the Bases Conversion and Development Authority (BCDA) into a quarantine center for COVID-positive patients.

Early on in the pandemic, it became the temporary home of repatriates from China. Then it became a full-time quarantine facility, able to accommodate up to 700 patients. 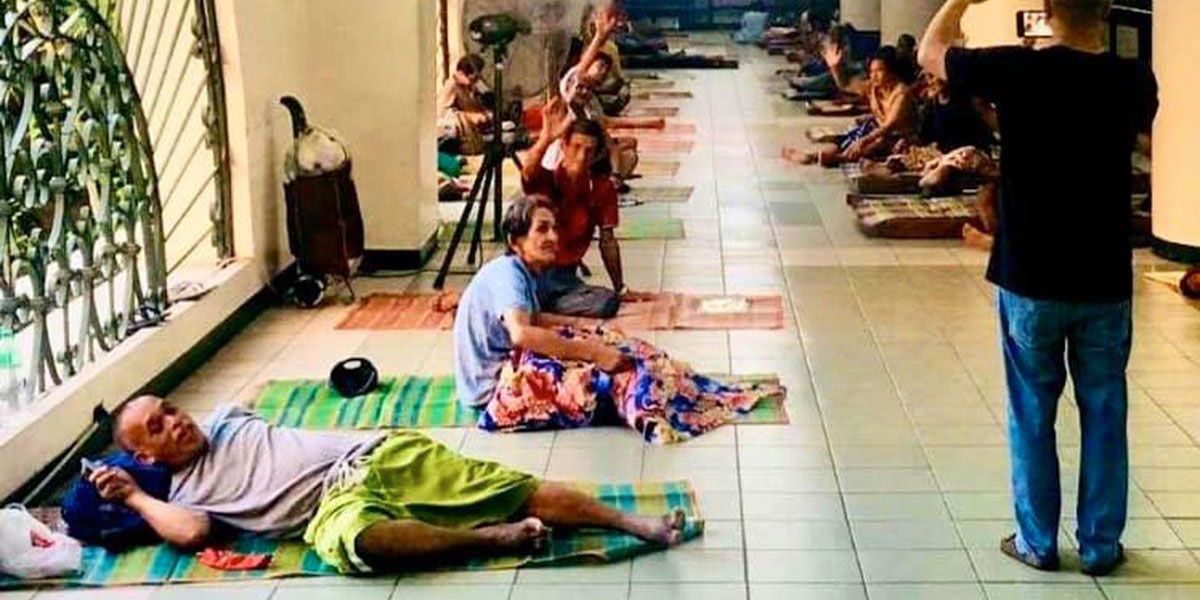 De La Salle University, the host of the upcoming UAAP Season 83, also opened its doors to the homeless, serving as temporary shelter amid the enhanced community quarantine.

Also, the Enrique Razon Sports Center housed around a hundred people, most of them vulnerable minorities, during the pandemic.

This is not to mention the countless barangay basketball courts that also served as evacuation centers when twin typhoons rocked the country at the end of the year. 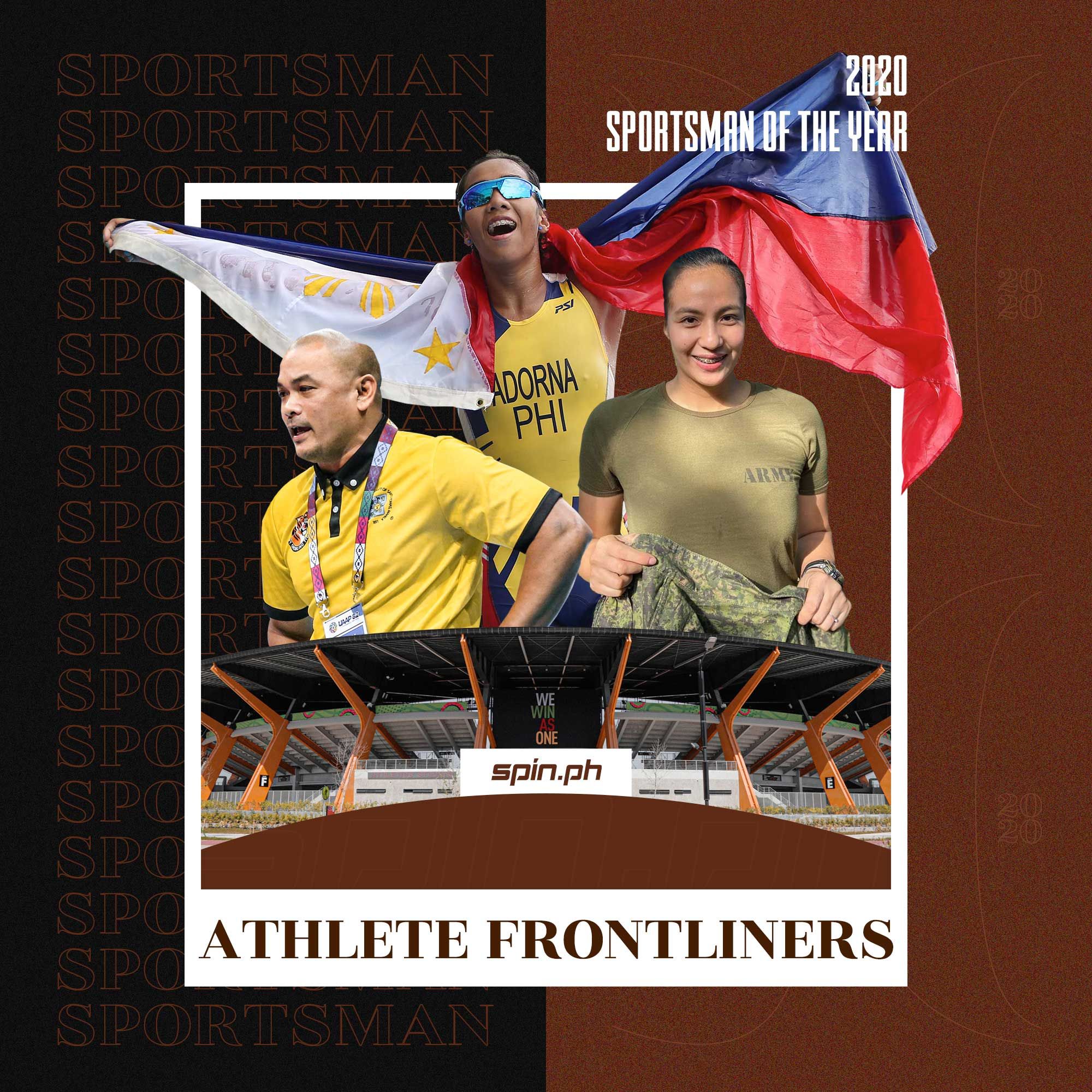 During the darkest time in mankind’s recent memory, the world has seen few bright spots. Among the brightest, through, were those who chose to serve amid the unknown risks of the deadly virus.

Spin.ph is proud that athletes were among this brave group of people. If we had missed any in this recap, we apologize.

As steadfast in their duty as their commitment to their sport, these athletes truly answered the call of duty as frontliners.

They are truly modern heroes, worthy of being hailed Sportsmen of the Year.