A vocal advocate for the protection of children against violence, Ochoa is dead set on turning kids into survivors through Fight To Protect, a movement she launched in 2018.

That year, the Philippines ranked fourth in the world with the most number of prostituted children, according to a UNICEF report.

The stats looked grim, the study elaborated: one child was raped in the country every 62 minutes; up to 600,000 street children have fallen prey to prostitution annually, and one out of five Filipino children was experiencing nonstop violence at home, in school, and in the community.

Truth is, she's been feeling quite upset about violence toward children since coming across an article about a victim of child prostitution in Mexico who had been raped 43,200 times in 2015. She then found out that conditions faced by women and children here were as demoralizing as it was there. 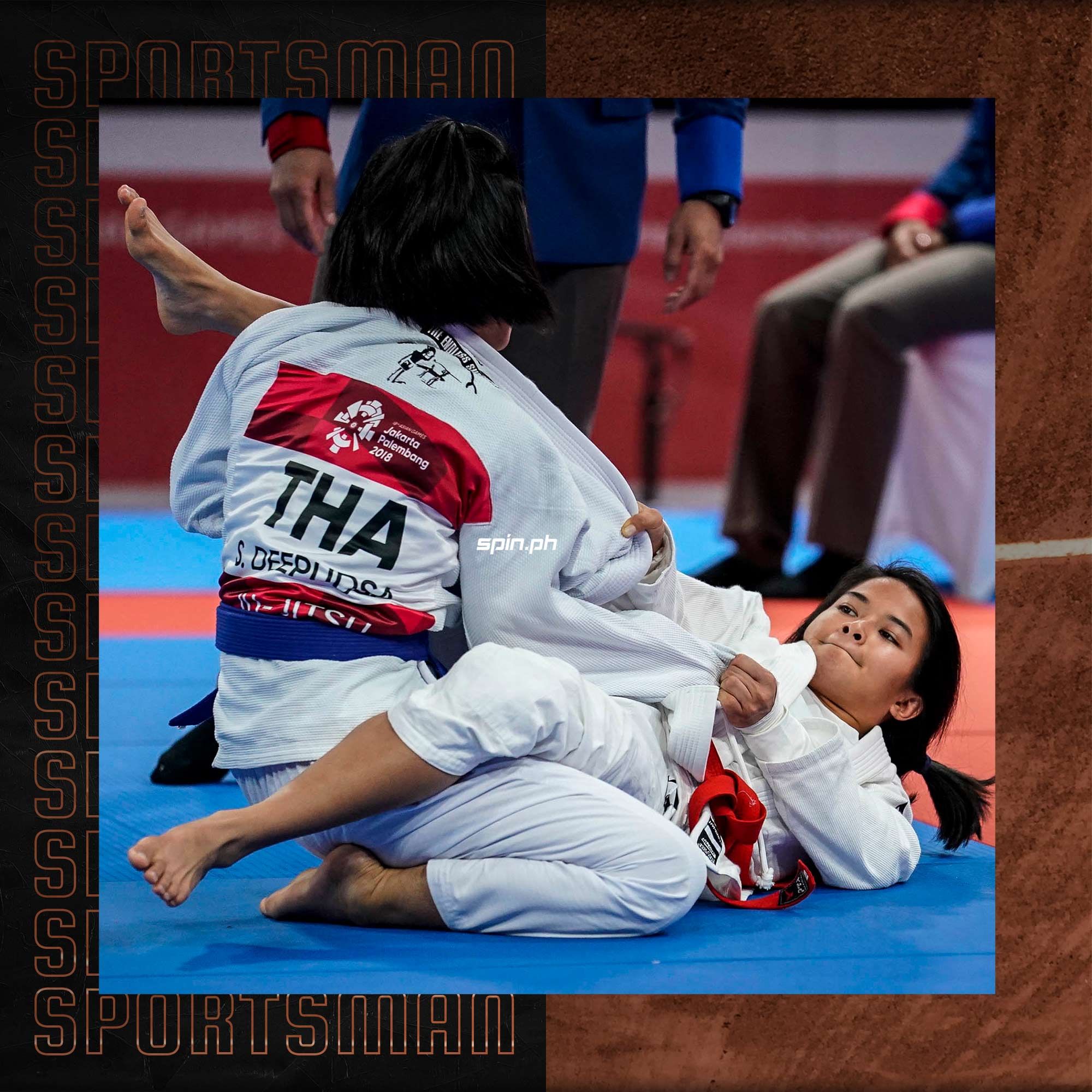 That was when Meggie, an established winner who has conquered bouts both in Asia and the world, realized she needed to fight for something bigger than her numerous accomplishments.

“What's all this for?” she remembers asking herself then. “I was winning all these titles, but what was I doing about this issue that was happening?”

The more Meggie reflected, the clearer the answers to her dilemma became.

“Little by little, I found out why these victories happened,” Meggie recalled. “The purpose of jiu-jitsu is self-defense, why not share it with those who need it the most?”

This prompted her to start a self-defense program in 2016 at the Safe Haven Community Center and Children’s Home, where she and her colleagues taught jiu-jitsu to children for three straight years — “empowering them to the point that they themselves wanted to become advocates.” 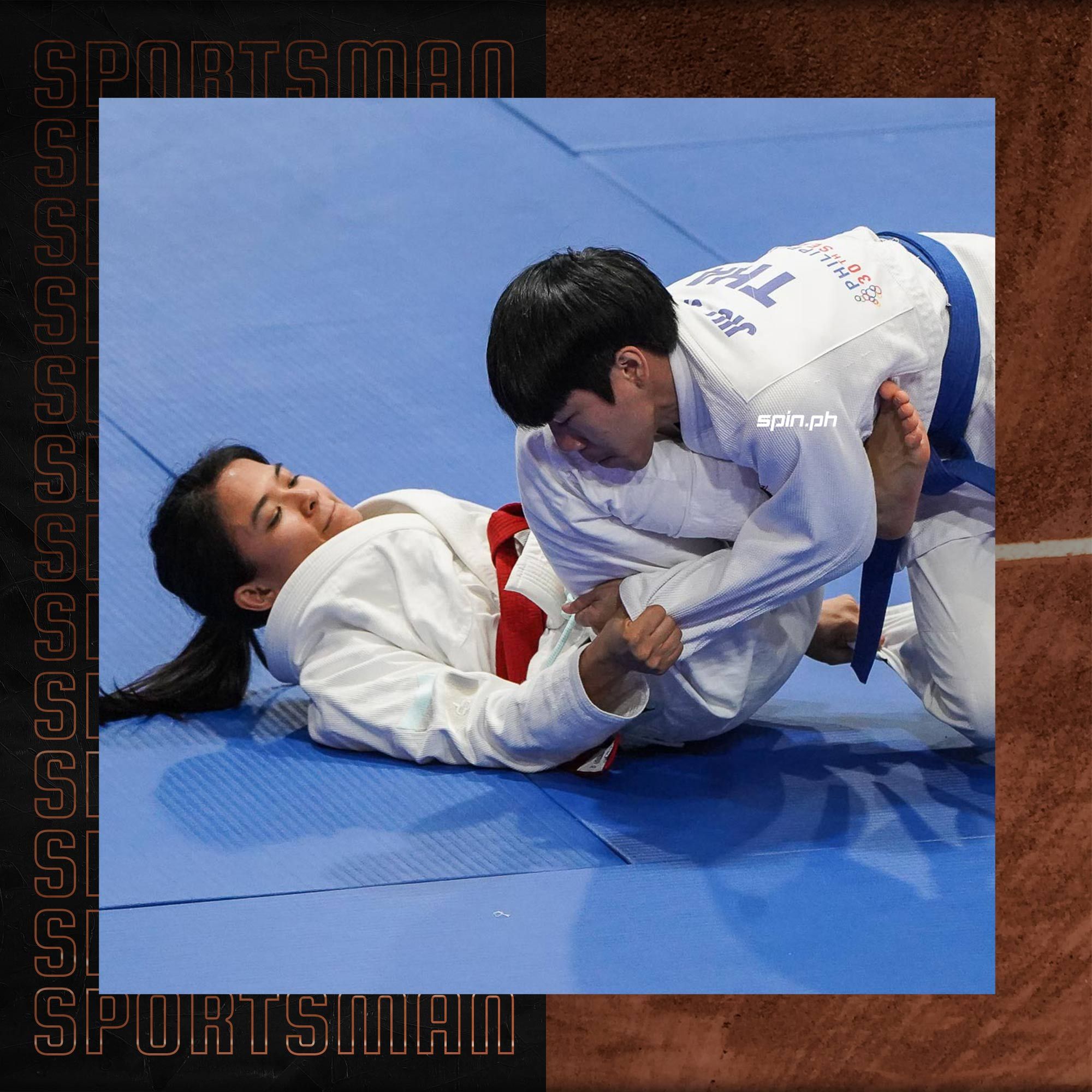 Right after clinching gold in the 30th Southeast Asian Games, Meggie quickly buckled down to work, further bolstering Fight To Protect and its advocacy.

On December 15, 2019, the group, backed by the national jiu-jitsu team, conducted a program supporting the Freedom Sunday Network, comprised of organizations catering to children rescued from online child exploitation.

“We have people who are helping and volunteering,” said Ochoa. “We still need people who are really committed and focused on keeping things going. We need that structure to back up the movement.” 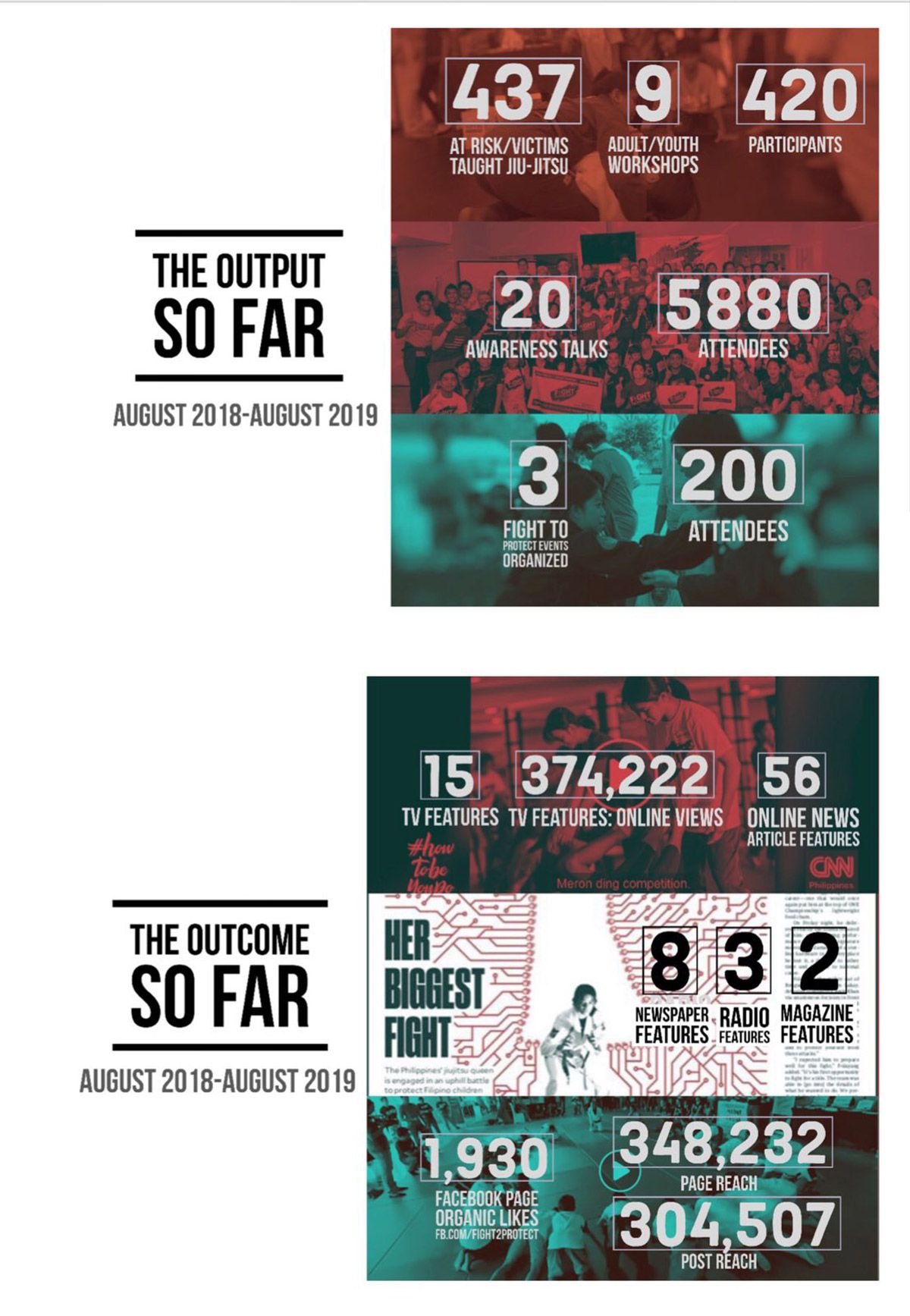 She added: “We saw how much can be done when we work as one, when we fight as one. So many people came together to help ensure that the children’s needs are met.”

Meggie has every reason to feel upbeat. Nothing, after all, leaves her feeling quite golden these days than having the opportunity to bank on sports to bring about change.

If you're interested in supporting Fight To Protect, check out https://www.facebook.com/fight2protect/ for further inquiries.