IT'S easy to attribute Jamie Christine Lim's success to her genes.

Her athletic excellence shouldn't come as a surprise. After all, she's the daughter of PBA legend Samboy Lim. And her academic brilliance? Well, her mother is a lawyer and former Pag-Ibig Fund CEO Lenlen Berberabe.

But her triumphs this past year, both in the classroom and out, well, that's all on Jamie. 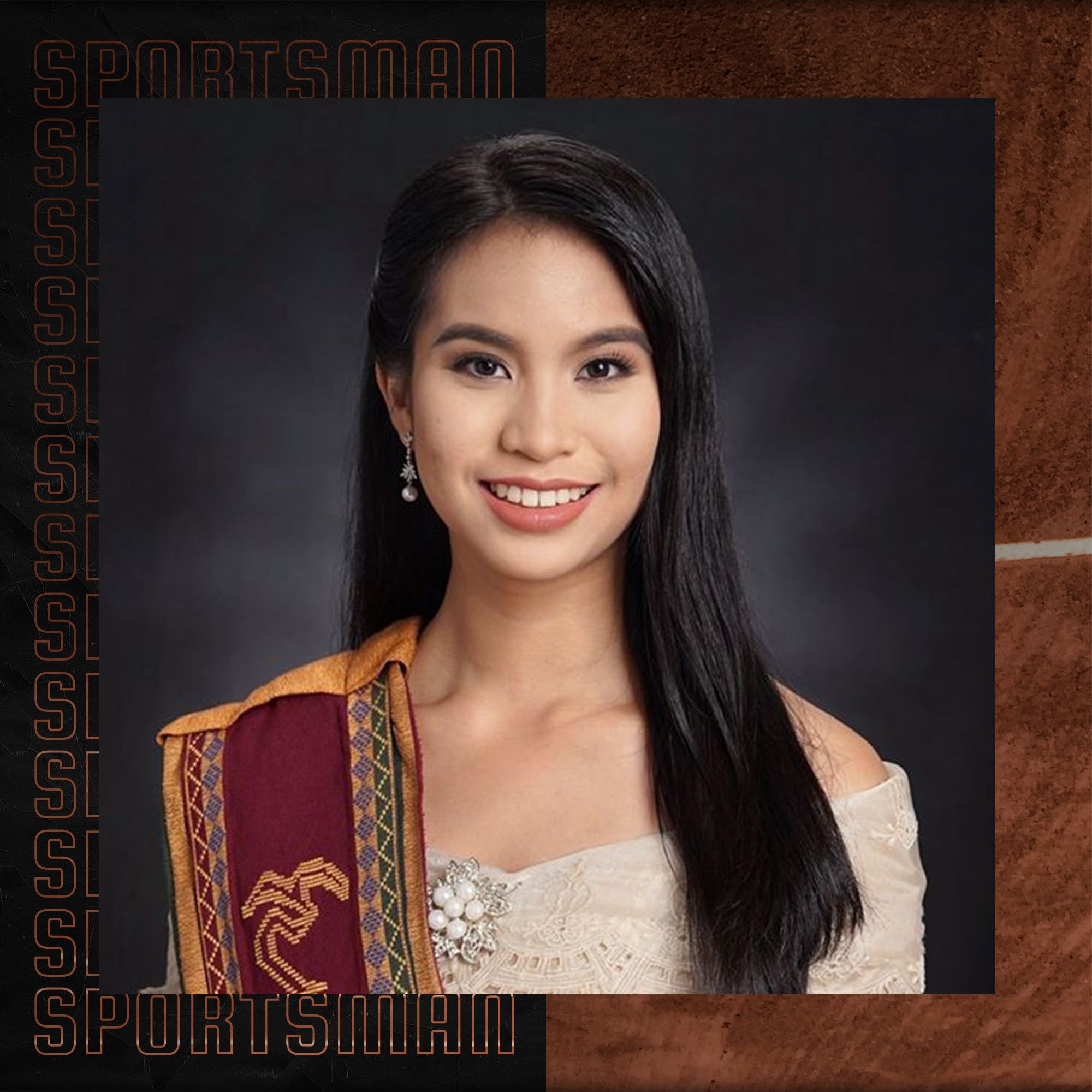 Then, just a few months later, she won gold in karate at the 30th Southeast Asian Games.

Her journey shows the difficult balance between sports and academics that student-athletes must continually navigate. The road to the top has never been easy, and for the 22-year-old karateka, she had to set aside the sport she treasured so much in favor of her studies.

"I was focused on academics for four years," she shared.

That, alone, is already a difficult task, yet there Jamie was, graduating at the top of her class and among the top tier of UP students in 2019. But when the country called and another challenge loomed in the Southeast Asian Games, she knew she had to go back to karate. Possessing the heart of The Skywalker, Lim wanted in. 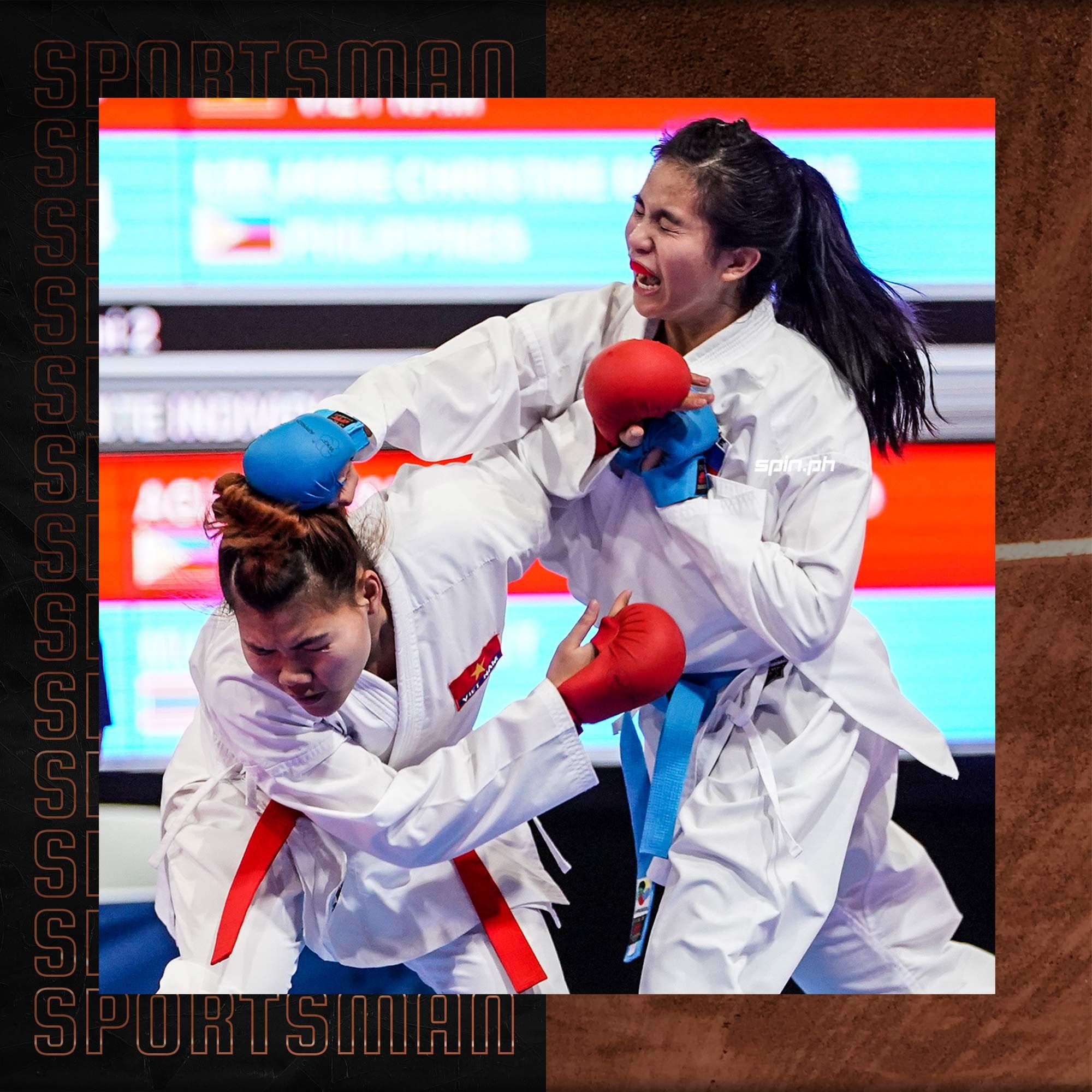 "Karate has always been in my heart and with the 2019 SEA Games in the Philippines, how special is that?" she said.

She only had five months to don her gi and get back into shape. "I was so bad nung start kasi four years ako nag-stop," Jamie recalled. It was a race against time as she put in the work. She showed up to practice every day and put in the time. "No shortcuts," she added.

Jamie knew her chances of victory were slim. She would be up against opponents who, she believed, did this full time. But she wanted the victory so badly, and she had the all-out support of a coach who never stopped believing in her.

So when the horn sounded in her match against Georgia Zefanya Ceyco of Indonesia, a triumphant Lim couldn't help but kneel. 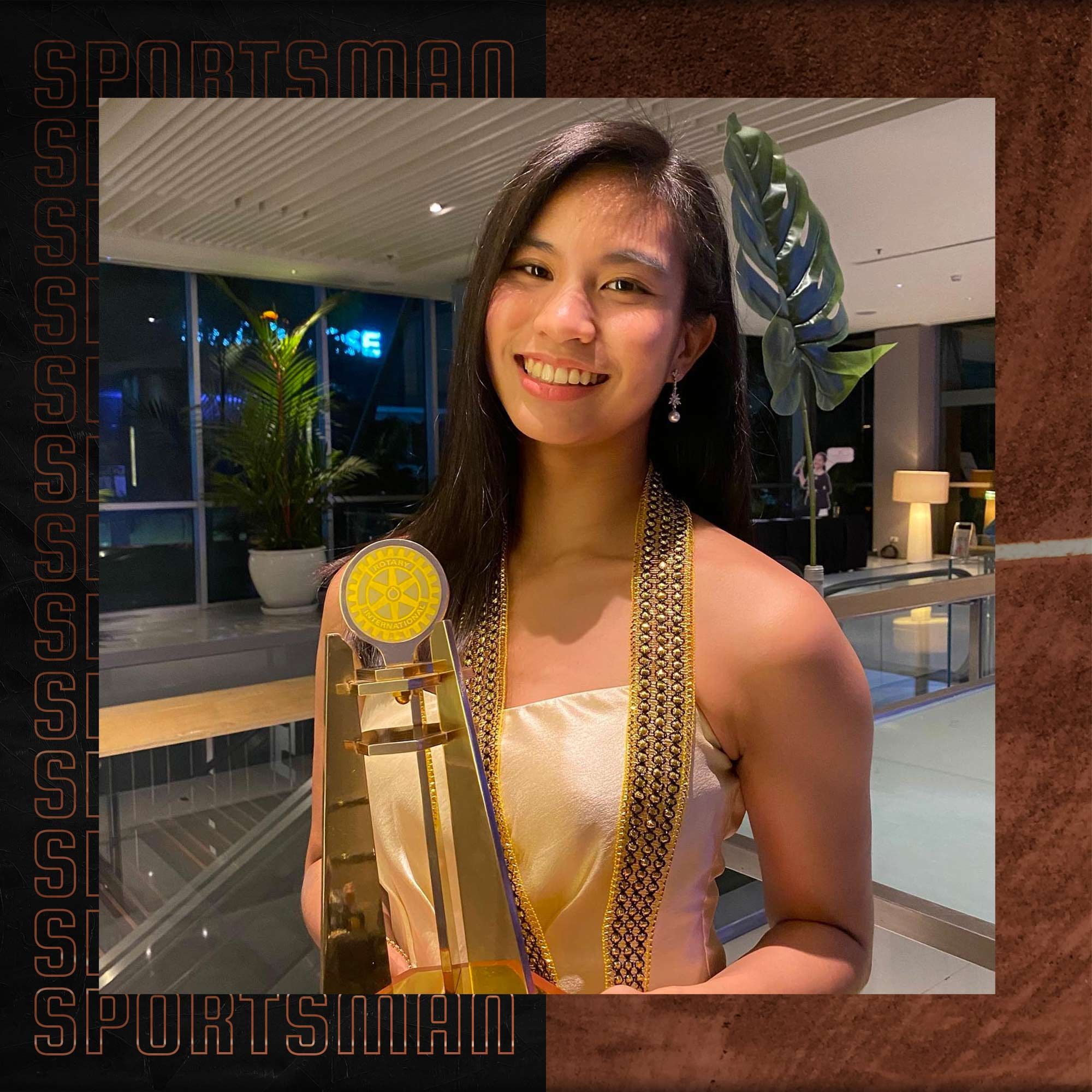 Like what Samboy did in the 1980s, Jamie is now a SEA Games gold medalist herself, ruling the women's +61 kg kumite category.

"I did my work. I worked hard every day, no shortcuts, I wanted it so much," she said after toppling her foe in the final match.

Truly, Jamie Christine Lim is the perfect example of what a student-athlete should be.