[With this piece, SPIN.ph starts unveiling its 10 Sports Heroes of 2019 as well as the winner of its coveted Sportsman of the Year award]

IN A country where love of basketball borders on the deliriously fanatical, it's ironic the national women's hoops team still doesn't get as much love as its more ballyhooed, pro-powered counterpart.

It's not as if they haven't put in the work.

Truth is, prior to their historic gold-medal finish in the 2019 Southeast Asian Games, the Gilas Women have been tearing it up in the international scene for years, establishing themselves as the one of the top squads to contend with in the region.

Since 2015, they also have earned the distinction of being one of the best teams in the continent, competing in the top-tier division of Fiba Asia.

Sadly, their rising competitive stock did little to raise their profile here. 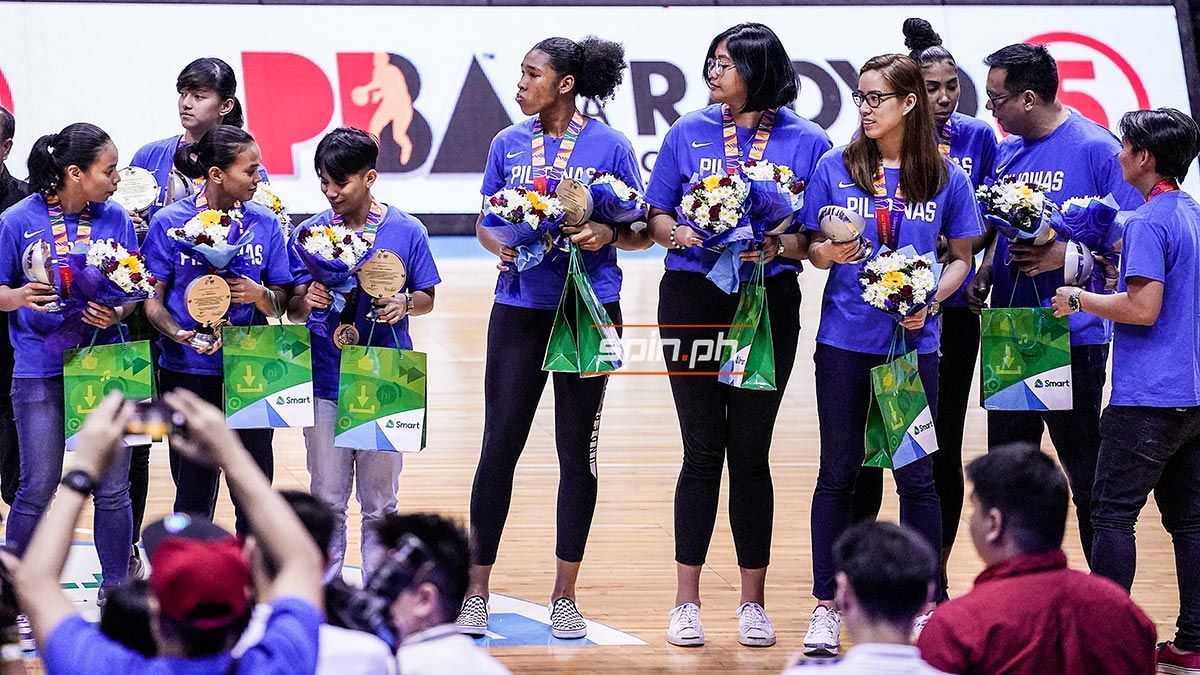 That all changed when Bernardino and the rest of her teammates dominated both the women's basketball and 3x3 events in the 30th SEA Games in front of Pinoy fans who mostly likely saw them in action for the first time.

Gilas Women sent an emphatic statement that they were here to stay, downing perennial contender Thailand, 91-71, for their first SEA Games gold medal, marking the first time that the Philippines ruled the region in women's basketball.

"We've been dreaming of that since Day One that we handled the national team, na sana we make it great for women," said coach Pat Aquino.

It was an heroic effort bolstered by years of heartbreak and sacrifice. With their victory, we finally got a glimpse of their sweet ascent. 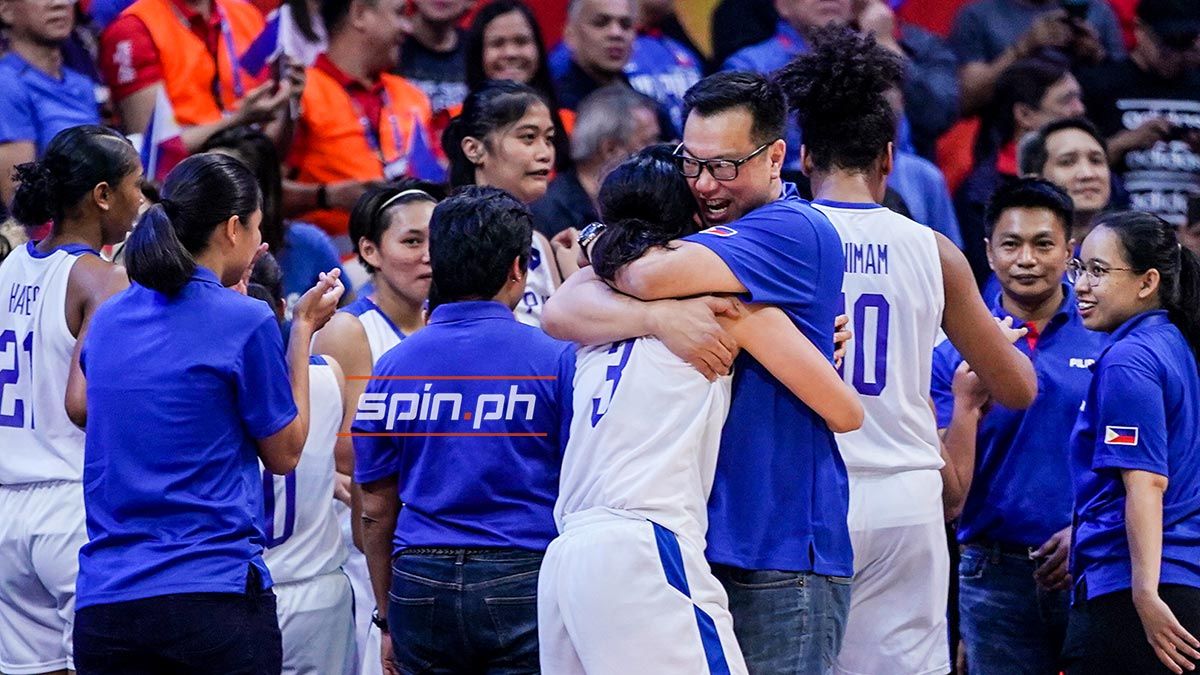 It was a step toward the right direction, a win that could very well define the future of women's basketball.

Which is why the team and its solid backers are raring to build on the significant gains they've toiled for decades to achieve.

"Let's not just let this pass by," said Aquino, hopeful that this glory would also trigger a domino effect, one that'd lead to the launching of a fully functional women's professional league for starters.