WHAT’S HEARTWARMING about greatness is that it comes to those who least expect it most of the time.

Take it from Pat Aquino, Spin.ph’s Coach of the Year.

When he took over the job as the head coach of National University Lady Bulldogs in 2013, all that was asked of him was to steer the once perennial cellar dweller in women’s hoops toward the upward trajectory it was then on.

Never did he imagine that what would come next six years later was a feat of historical proportions — one that not only has lasted for more than half a decade and counting, but also kickstarted a revolution in women’s basketball in the country. 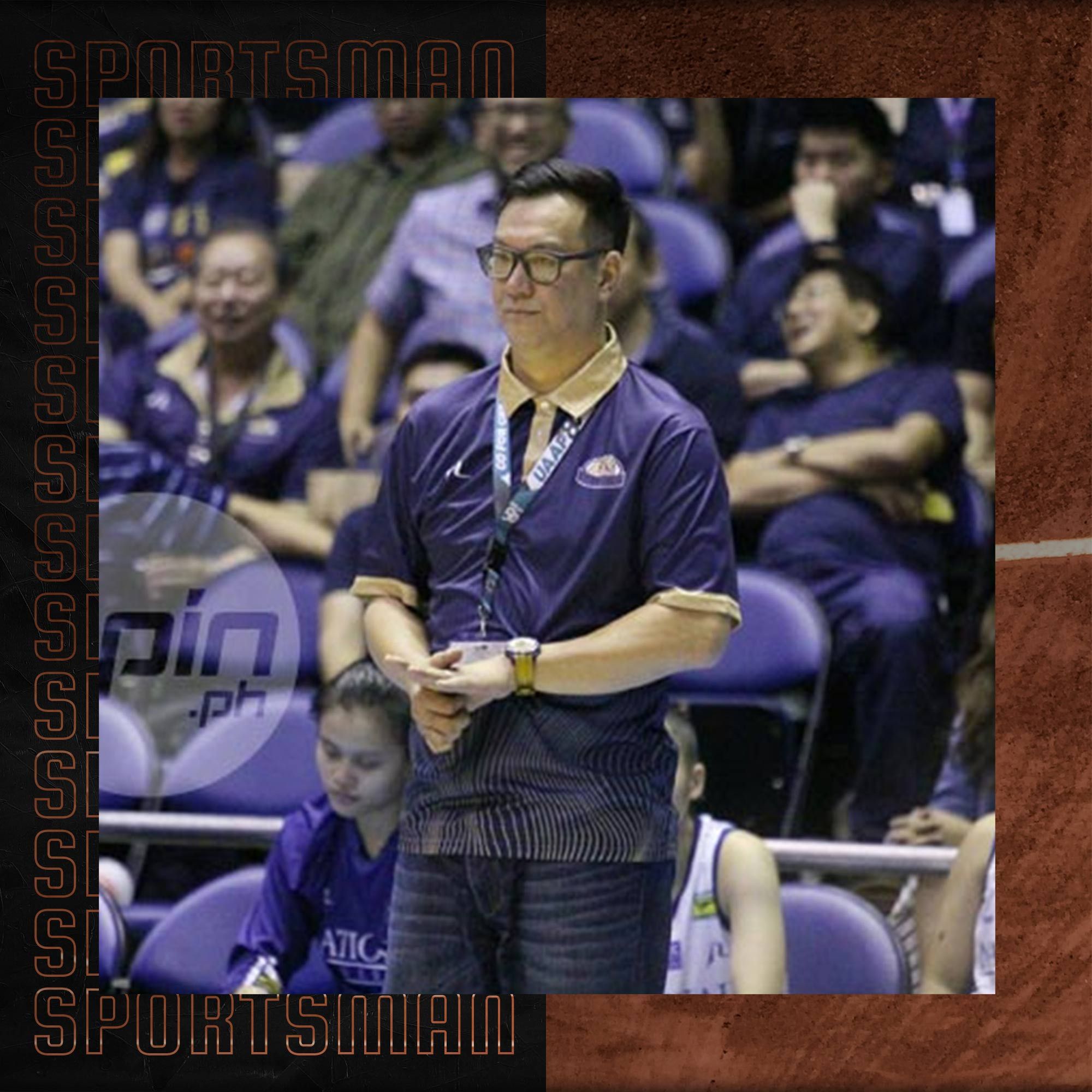 Aquino, of course, was grateful to those who paved the way for what was then deemed impossible — the supporters who went all the way backing the squad and the players who bought into the system he’d established and executed his schemes with nary a complaint.

As it turned out, perfection, as exemplified by the juggernaut that is the NU Lady Bulldogs, was a simple formula to crack.

And yet for all the records they’ve dismantled and set, Aquino knew there always loomed yet another mountain to conquer for his fierce band of overachievers. 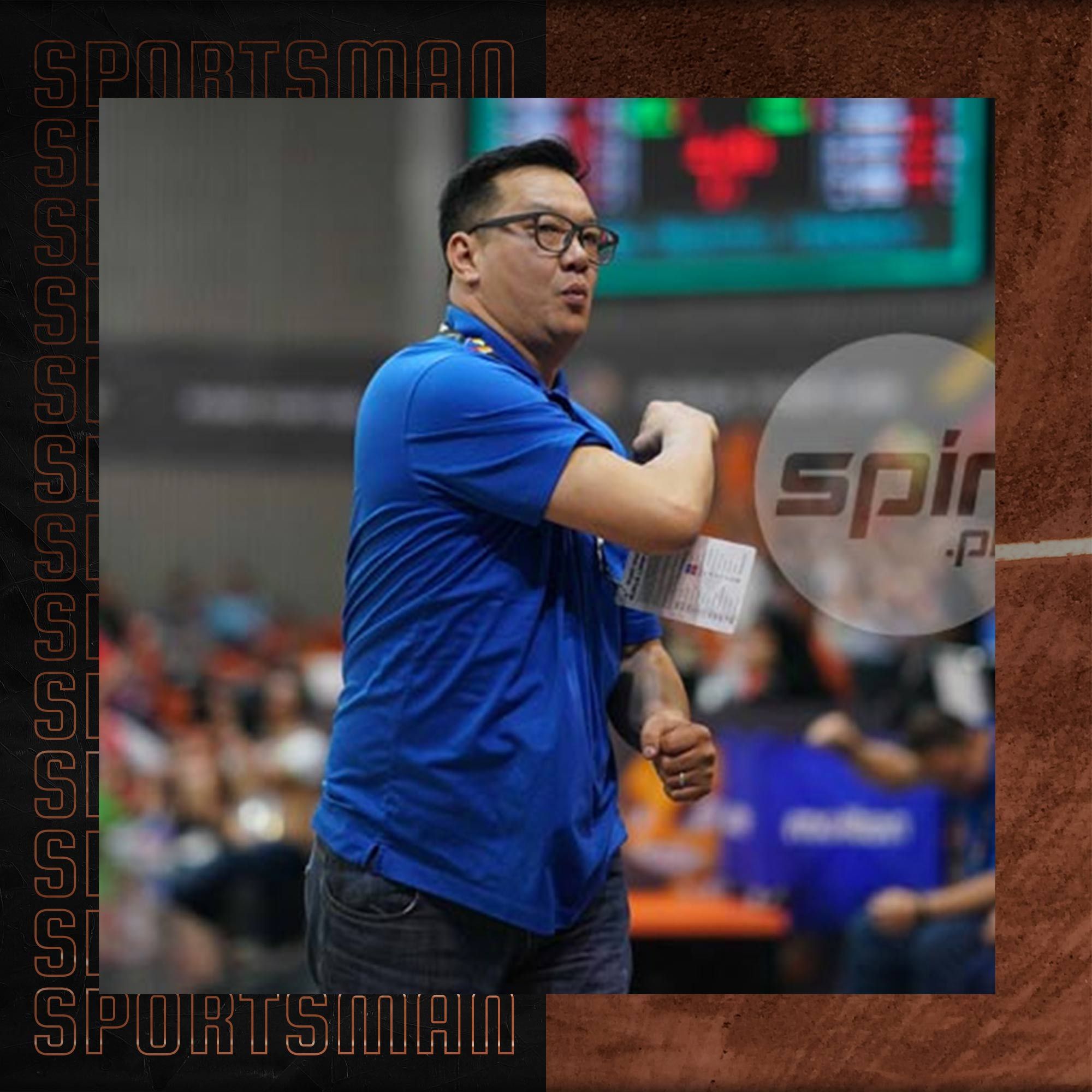 His thinking was, though the Lady Bulldogs have been a total boss in women’s collegiate basketball for six years running, their success still meant nothing when examined on a grander scale. Filipinas, after all, have yet to establish themselves as one of the region’s best in the sport — and that bugged Aquino no end.

Fortunately, Aquino and the no-quit ladies who came together to banner Gilas Women proved to be up to the task.

Not only did they break through the glass ceiling, they rampaged their way into it, winning the inaugural gold in women’s 3x3 competition in the 30th Southeast Asian Games before bagging its first gold medal in 5x5 basketball. 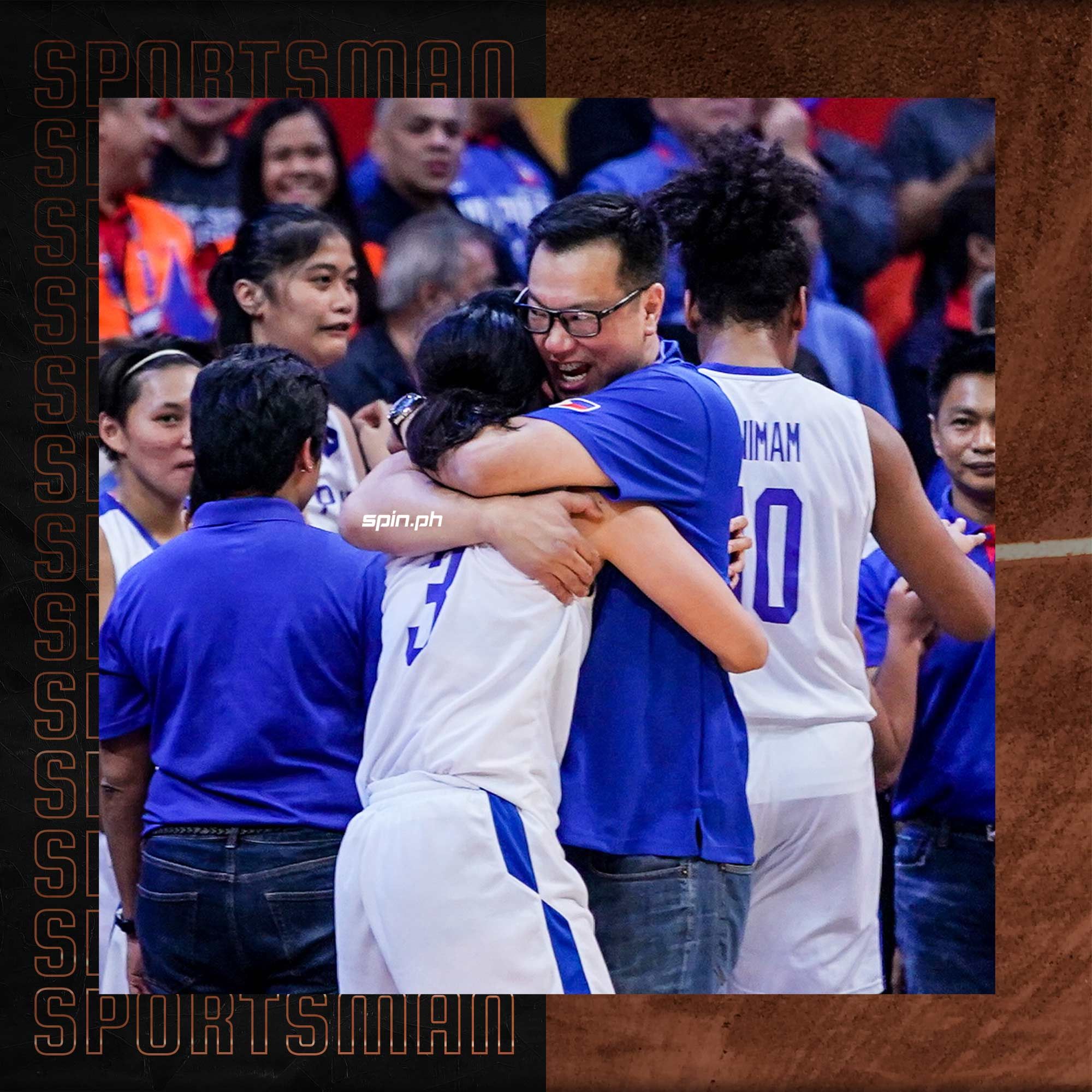 With their historic twin victories, Gilas Women finally showcased their prowess on national stage, proving that women’s basketball is alive and kicking in the Philippines.

For Aquino, that, of course, can only mean that another steeper climb awaits them as we enter a new decade in sports.

"Lagi na lang puro kami sana," said the 48-year-old mentor, who, with his accomplishments, earned honors for being one of best coaches in any sports in the country. "But now that we're here, we achieved the goals that we're supposed to do, for me I want it to keep growing."