FROM Southeast Asia to Asia and all the way to the world.

Filipino boxers Nesthy Petecio, Josie Gabuco, and Eumir Felix Marcial never had it so good than in 2019 when they asserted their dominance just about everywhere, be it in the continental meet or the world stage. 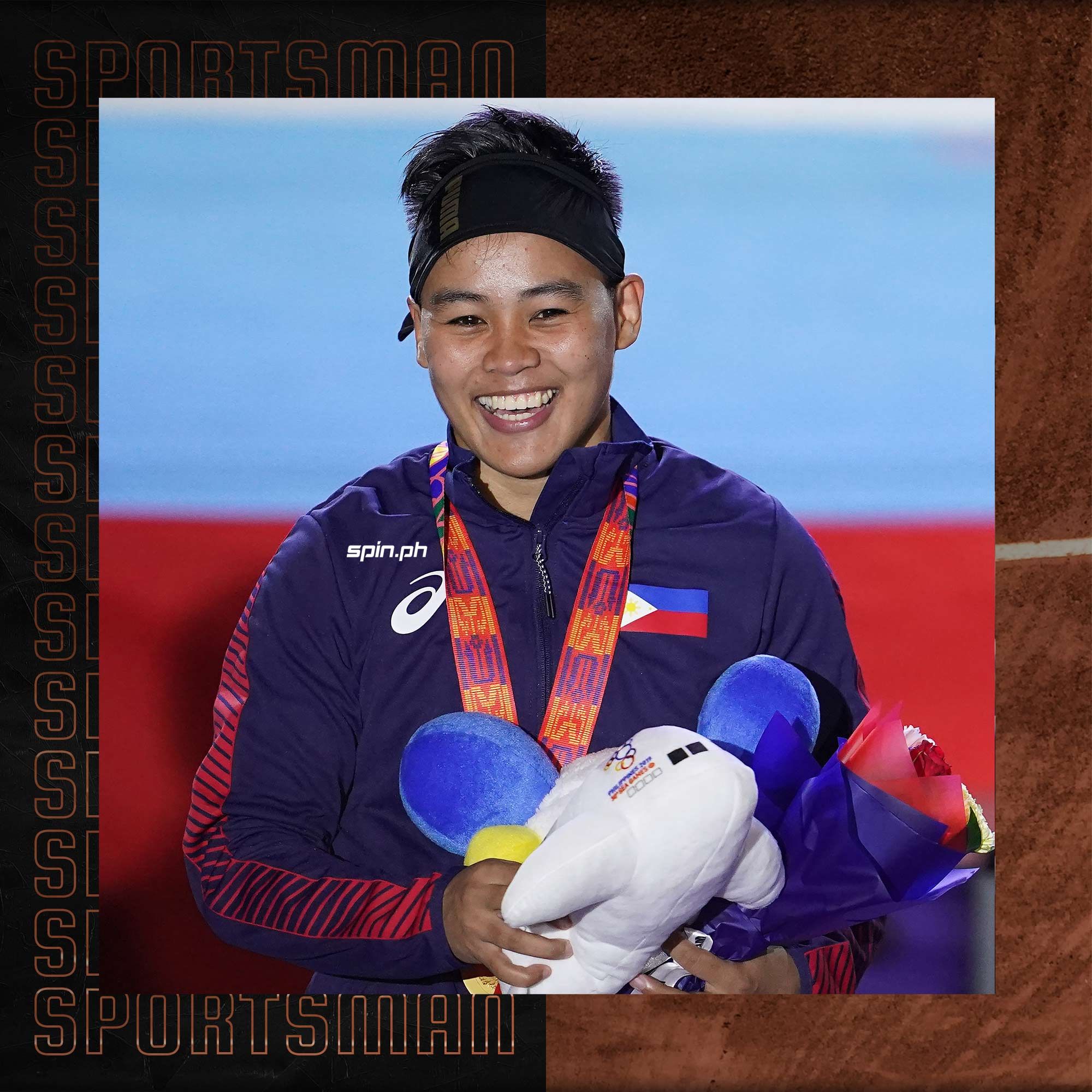 Petecio, 27, led the charge when she bagged a gold in the AIBA Women’s World Boxing Championships in Ulan-Ude, Russia, beating hometown bet Liudmila Vorontsova by split decision to rule the featherweight division.

A native of Tuban, Davao Del Sur, Petecio received a total of P3.5 million in incentive from President Rodrigo Duterte (one of her earliest benefactors), the Philippine Sports Commission (PSC), the MVP Sports Foundation, and an additional P500,000 from Presidential Adviser on Sports Dennis Uy for becoming the first Filipina to win a gold in the World Boxing Championships in seven years after Gabuco first did the trick in 2012.

Not bad for a farmer’s daughter who once lived in a makeshift shelter covered by tarpaulin.

Petecio, whose life story was featured in the weekly drama anthology Maalaala Mo Kaya (with future Darna Jane De Leon portraying the world champ), is eyeing a berth in the 2020 Tokyo Olympics.

She fell short in her initial attempt at the 2016 Rio de Janeiro Games after losing a split decision to Zohra Ez Zahraoui of Morocco in the AIBA Women’s World Boxing Championships, which served as qualifier for the Olympics.

As the second-ranked fighter in the women’s 57 kg category, Petecio is favored to top her division and clinch an Olympic slot. 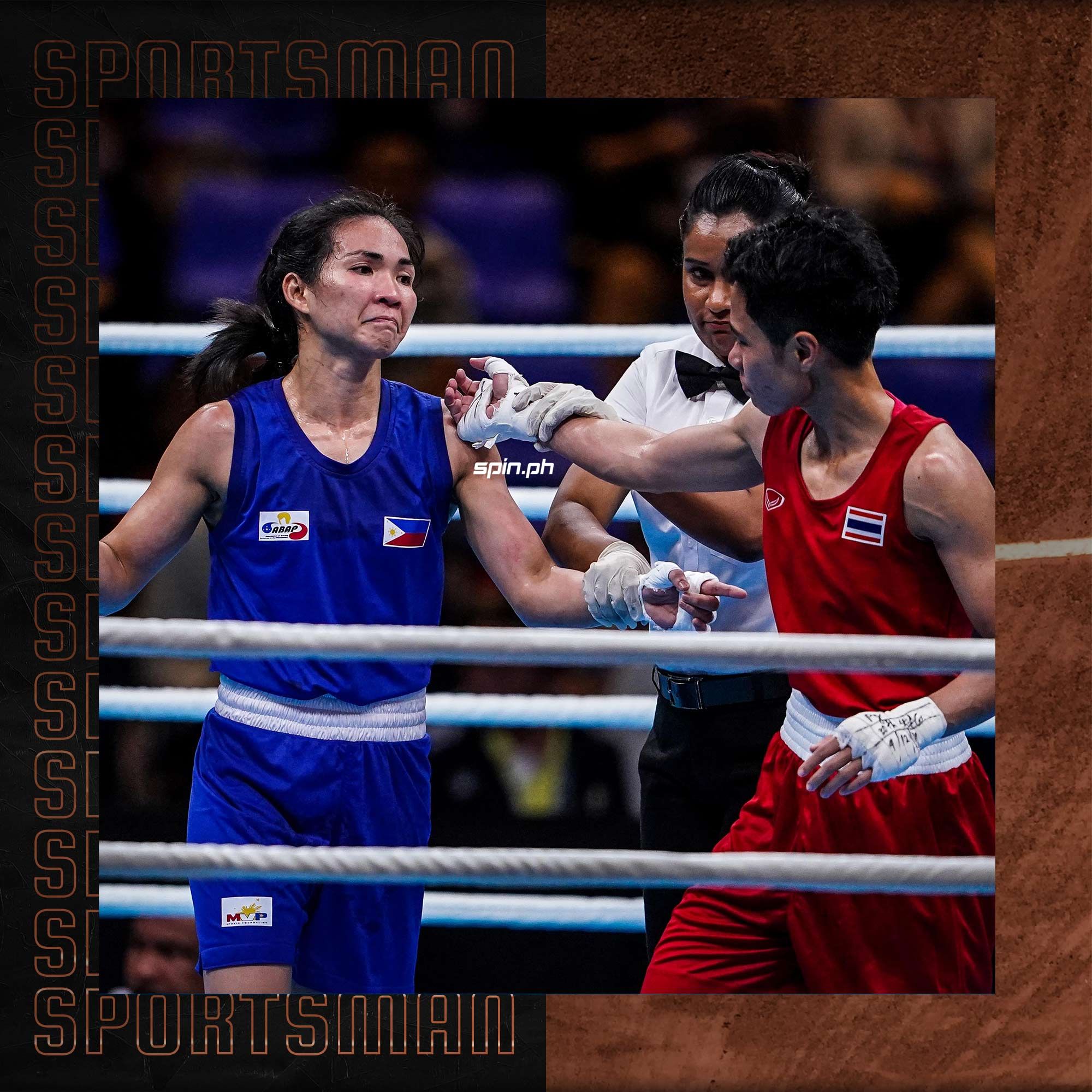 Her fellow national teammate Gabuco is also dead set on making it to the 2020 Tokyo Games.

Gabuco, once the toast of Philippine women’s boxing, was the first Pinay to rule at the AIBA Women's World Boxing Championship, winning her division seven years before Petecio duplicated her feat in 2019. 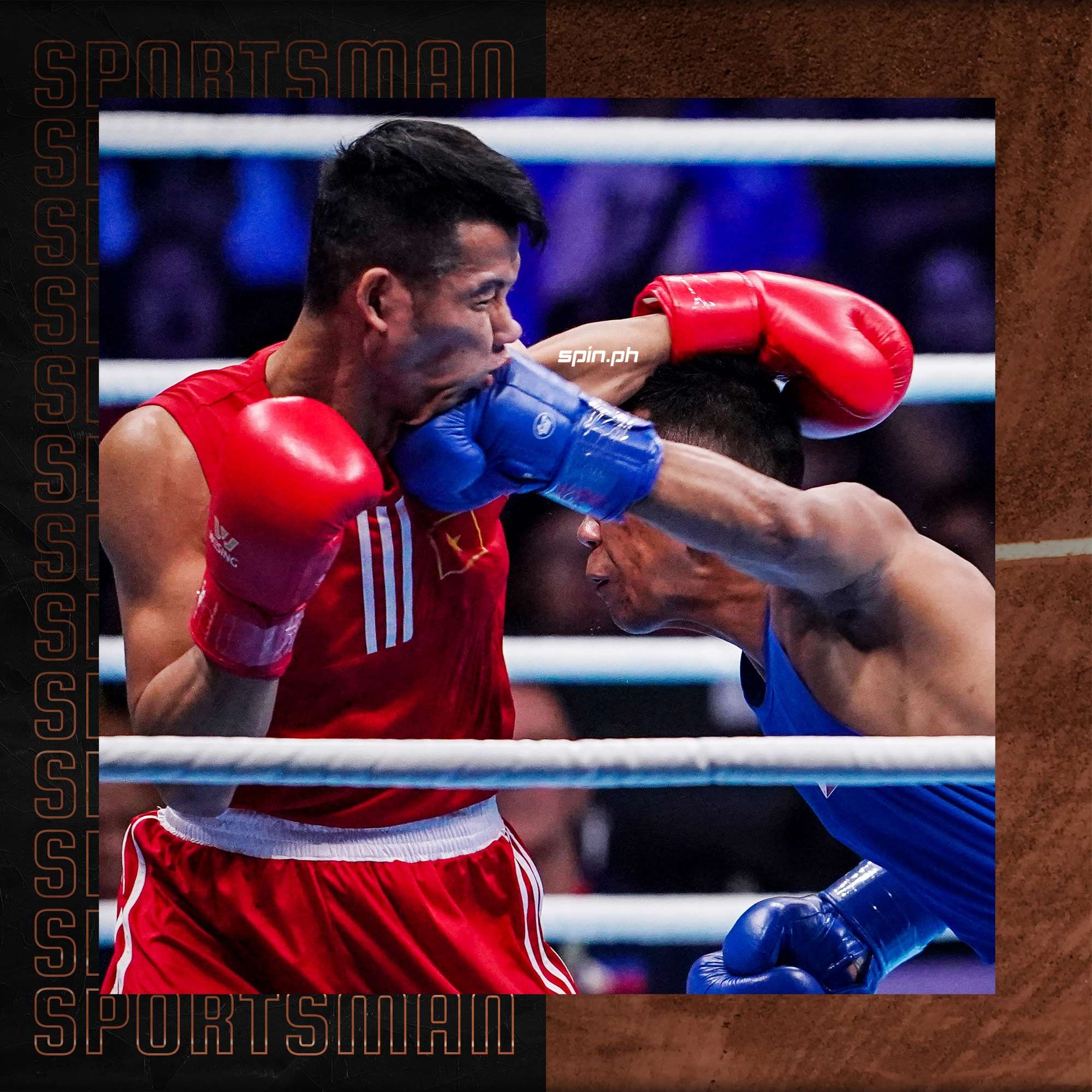 Marcial, meanwhile, fell short of a gold in the AIBA World Championships in Yekaterinburg, Russia last year, settling for silver after his loss to hometown bet Bakshi Gleb in the middleweight final.

With his commendable finish, Marcial joined a lean but esteemed list of Filipino pugs who had also achieved a similar feat in the prestigious tournament — light-flyweights Roel Velasco in 1997 and Harry Tanamor in 2007.

His achievement was hardly surprising considering Marcial's decorated past as a junior boxing campaigner.

At the International Boxing Association Junior World Championships in Astana, Kazakhstan eight years ago, for example, the pride of Lunzuran, Zamboanga City lorded it over the competition with his gold medal victory. Likewise, Marcial was recognized in 2014 as the Best Youth Boxer in Asia.

Now 24, Marcial has repeatedly declined to turn pro to fulfill his dream of winning the country's first ever gold in the Olympics.

To cap a remarkable season that had the three boxers emerging as Fighters of the Year in SPIN.ph’s annual Sportsman of the Year (SOTY) Award, Gabuco, Marcial, and Petecio led the Philippine boxing team on top of the 30th Southeast Asian Games.

The Filipinos won a total of seven golds in 13 events — with 12 entries bagging at least a medal — to clinch the sports’ overall title.

Marcial once again proved he’s one of the region’s best big men in the ring, reigning anew in the 75 kg category (middleweight) for his third straight SEA Games gold. His victory was highlighted by his smashing knockout win over Manh Cuong Nguyen of Vietnam in the finals, which lasted for just 71 seconds.

Gabuco was equally impressive after winning a record fifth SEA Games gold medal when she topped the 48 kg category (light-flyweight). She previously won golds in 2009 and 2011 – both at pinweight – and 2013, 2015, and 2019 at lightweight, and could have made it six in a row had Malaysia not scrapped women’s boxing in the biennial meet’s calendar of events in the 2017 edition in Kuala Lumpur.

She ended an eight-year frustration when she finally won her first SEA Games gold following three straight silver medal finishes from 2011 to 2015.

As they say, the first is always the sweetest.