WHEN Philippine Sports Commission (PSC) chairman William Ramirez was appointed chef de mission of the country in the 2019 Southeast Asian Games, Philippine sports was in turmoil.

With only months away before the country would host the SEA Games, the Philippine Olympic Committee (POC) was in crisis when president Ricky Vargas removed officials led by Jose "Peping" Cojuangco who were perceived allies of the opposition from from key positions. Vargas would later step down himself, leading to an election that was eventually won by Abraham ‘Bambol’ Tolentino.

During that purge that occurred last May, the position of chef de mission was also vacant. Ramirez took over the position originally held by taekwondo chief Mounsour del Rosario. Ramirez, though, was hesistant at first, saying he had already been doing his share in the SEA Games preparation as PSC chairman. 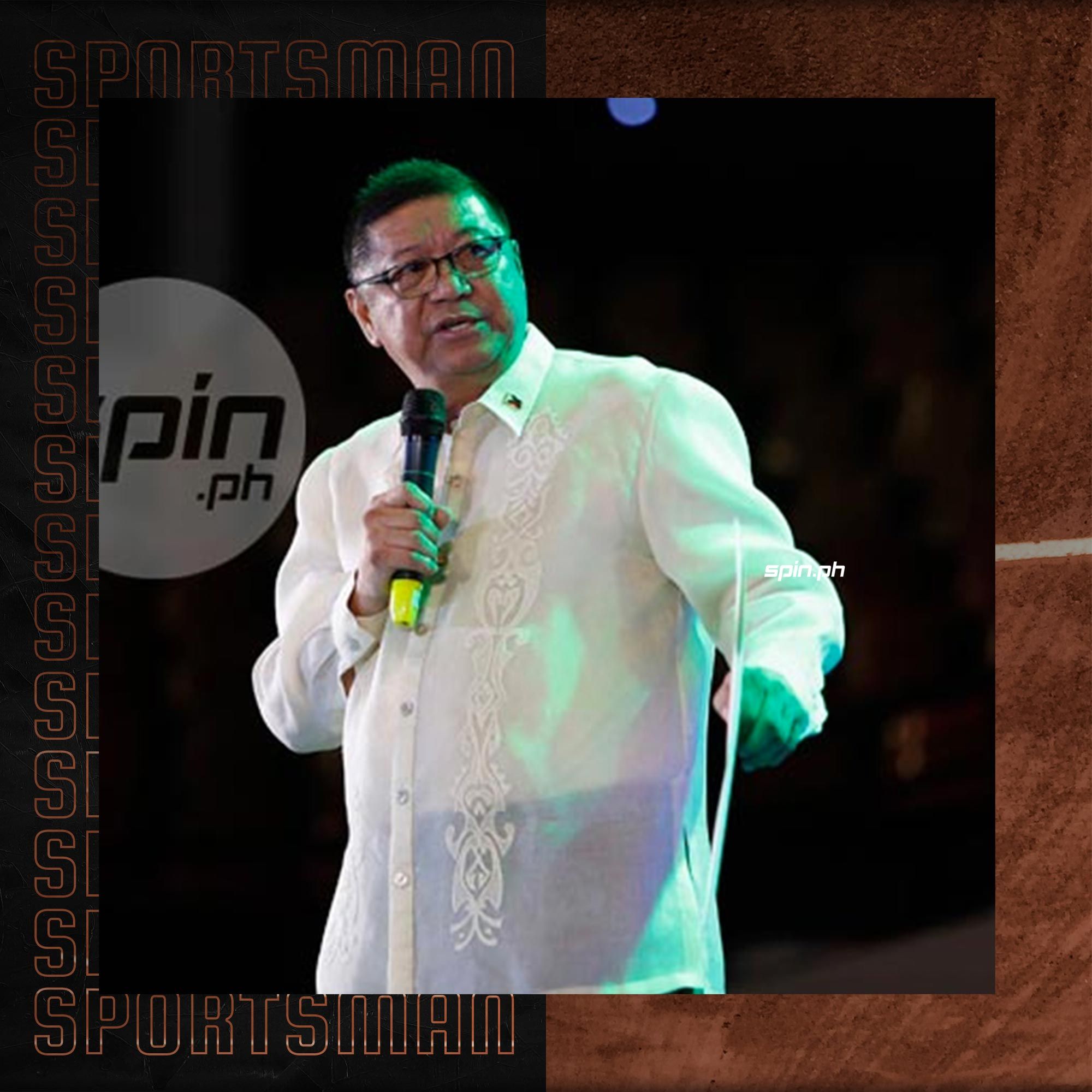 Through the intervention of Malacañang, however, Ramirez later on accepted the appointment and promptly called for a truce within the POC.

“I declined for many reasons. First, I see no need to have a title to help the team, being already involved as the chairman of the government’s sports agency, and delicadeza. I was given firm instructions which I shall carry out, knowing beyond any doubt that national interest is the primary concern of government, and should be of all,” said Ramirez.

Seven months following later, Ramirez’s term as chef de mission ended with the Philippines on a high after a successful campaign in the SEA Games. The country hauled 149 gold medals, the most in history, in the biggest SEA Games ever after 56 sports and 530 events were held.

Ramirez and the PSC had a substantial contribution to the overall title in the SEA Games. As chef de mission, Ramirez oversaw the athletes’ preparation as well as participation in the biennial meet. The PSC chairman along with his commissioners Ramon Fernandez, Charles Maxey, Celia Kiram, and Arnold Agustin were all in to the preparations of the Philippines in the SEA Games. 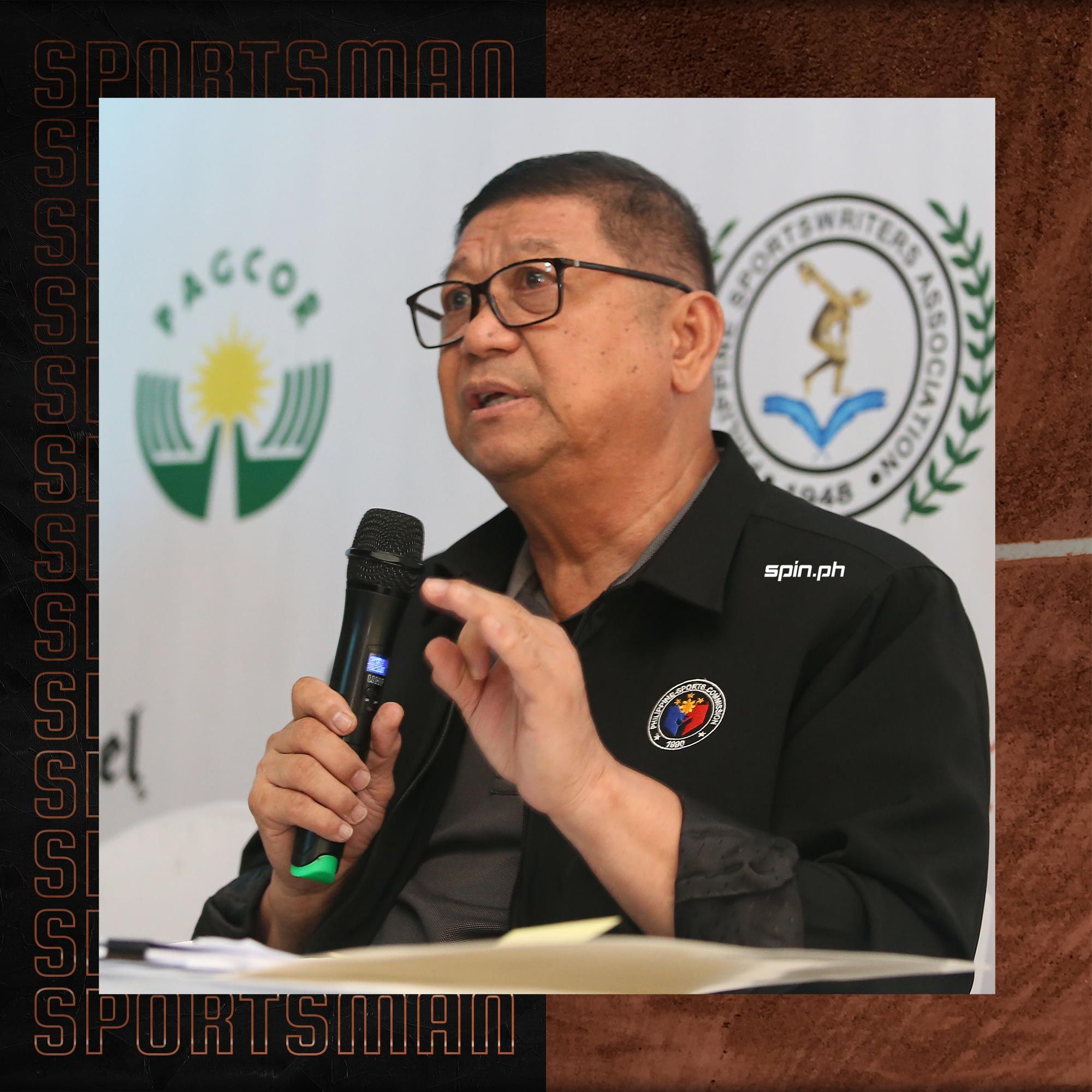 With Ramirez at the helm, most, if not all, of the national sports associations (NSAs) requests related to the preparations for the biennial meet – from training abroad to foreign coaches, to exposure to competitions were approved. According to the PSC, roughly P1.5 billion of government money were spent for all of the SEA Games preparation-related expenses.

Also under Ramirez’s watch, the PSC, through the help of the Philippine Amusement and Gaming Corporation (PAGCOR), also made an important contribution not only to the hosting of the SEA Games but also beyond through the renovation of its venues. The historic Rizal Memorial Coliseum and the Ninoy Aquino Stadium got their long-overdue facelift, while the Philsports Arena also became modernized for the SEA Games hosting.

“Each and every athlete’s preparation was meticulously provided for by the PSC. We in the agency knew that becoming overall champion is not achieved overnight. Sports are now entirely scientific. Luck no longer part of the formula for winning. It’s about chance favoring the prepared mind and body,” said Ramirez.