THE shocking announcement came out on the eve of Valentine’s Day.

In a prepared statement, TNT management named the returning Chot Reyes as the new head coach of the franchise for the coming PBA 46th season.

Almost a decade since both parted ways, love was still in the air between Reyes and the Tropang Giga, after all.

After a Philippine Cup bubble campaign that burst inside Clark in Pampanga, the proud telecommunication franchise decided to finally set aside the strange active consultant-coach setup of Mark Dickel and Bong Ravena and return to the traditional system of just having a single man in charge at the center of the coaching scheme.

No one fits the job better than Reyes. 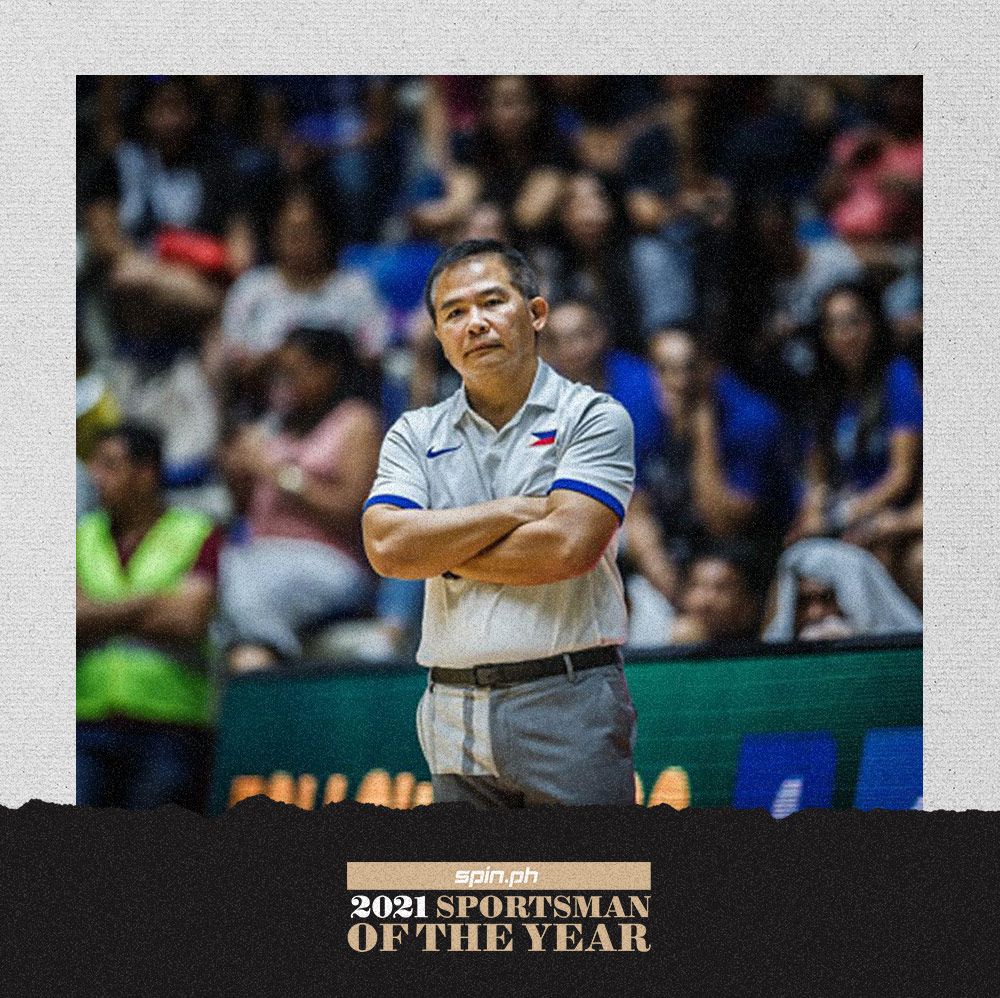 It took the prodding of no less than TNT franchise owner Manny V. Pangilinan to convince Reyes from ending a decade-long coaching sabbatical in the PBA and reclaim a job where he’s been very good at, before he turned his back and walked away from the limelight at the end of the 2012 season.

Prior to his return in the hot seat, the former Ateneo player ranked fifth in the all-time list of champion coaches with eight titles tucked under his belt, half of them won with the Tropang Giga.

“He is a coach that gave us four championships,” Board Chairman and TNT Governor Ricky Vargas pointed out. “(So) we look forward to a successful relationship with coach Chot.”

That’s what Reyes exactly did. 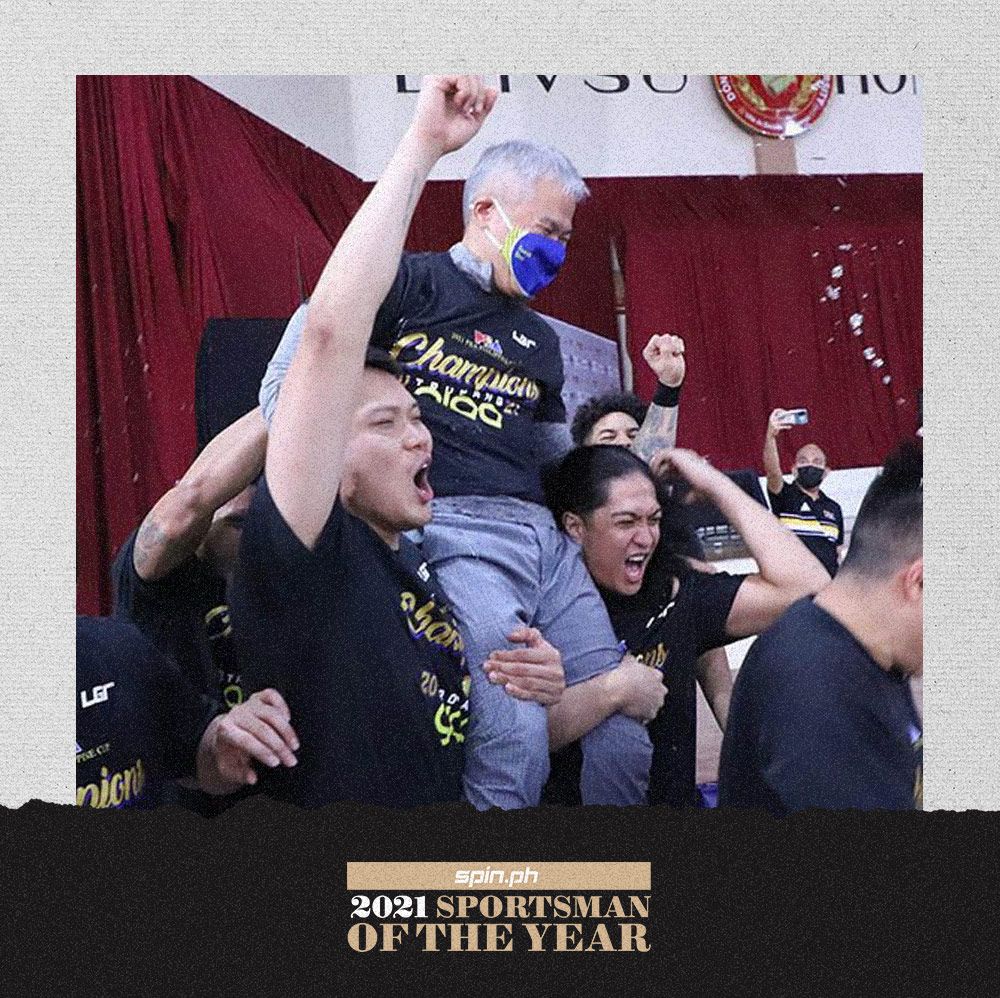 In just his first conference back and nine years since taking a coaching break in Asia’s first-ever pro league, the 58-year-old Reyes, an excellent motivational speaker, hardly missed a step and guided the Tropang Giga back on top as they rolled their way to the Philippine Cup title to end a six-year championship drought.

His work at shaping TNT to a championship unit in so short a time and at this challenging age of the COVID-19 pandemic, had Reyes getting the nod of SPIN.ph as its 2021 Coach of the Year.

Reyes may have made it look easy, but it’s definitely far from what people think.

“It’s been a long journey,” he admitted after winning his first PBA championship since the 2012 Philippine Cup. 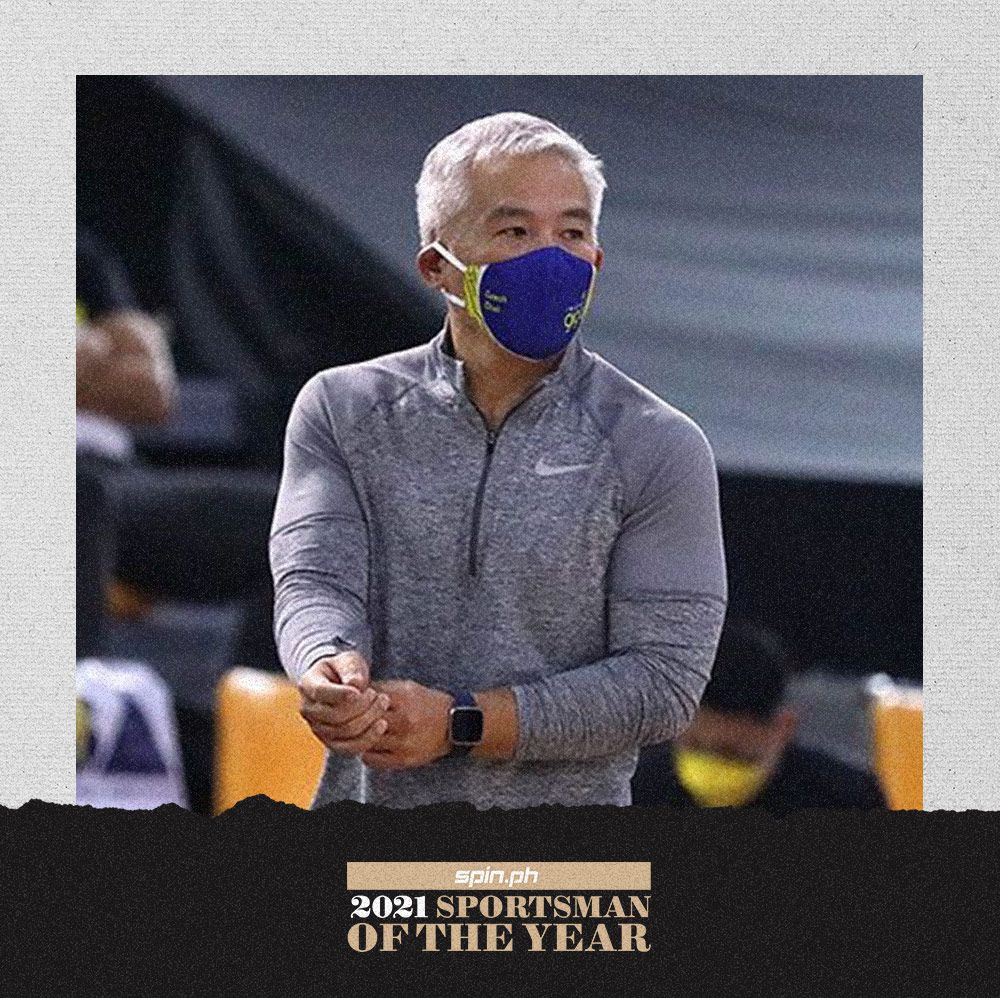 The trip began for Reyes on a wrong foot as talented Fil-Am guard Ray Parks Jr failed to come to terms with management on a new contract and opted to take his act elsewhere.

But he quickly restored order on the franchise by quickly adding spare parts to what he felt where some missing pieces to the TNT engine built around veteran guard Jayson Castro, Roger Pogoy, Troy Rosario, Ryan Reyes, and big man Poy Erram.

The Tropang Giga sought out the market and found valuable components that are available, guys like Glenn Khobuntin, Dave Marcelo, Brian Heruela, Ping Exciminiano, and Gryann Mendoza, a bunch of players who Reyes playfully referred to as ‘Kurimaw.’

“Ang tawag namin diyan mga ‘kurimaw’. Dinampot lang namin. We picked up for nothing. When we arrived, wala kaming tinrade for them. Yun ang tawag namin,” said the TNT mentor.

“They were picked up, they were free, and they were available.”

The job doesn’t stop there. 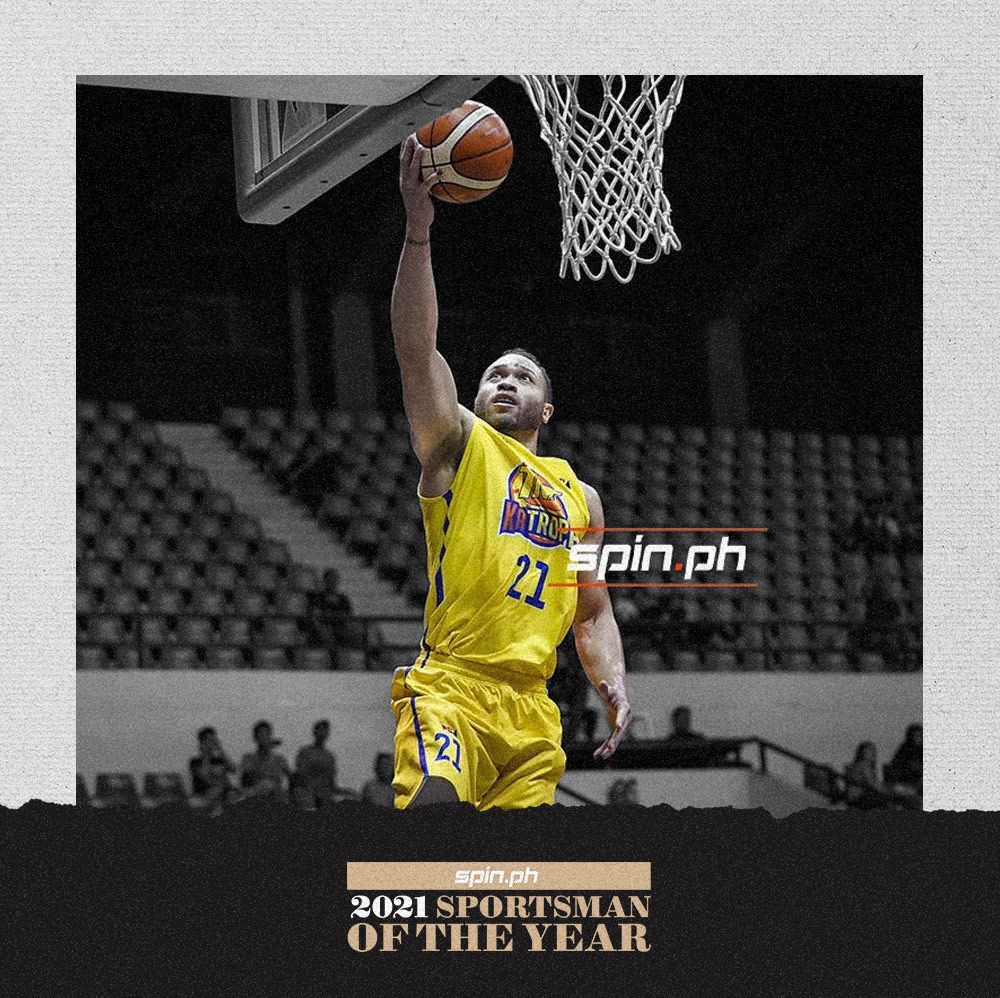 Next thing Reyes did was to lure out his protégé in former MVP Kelly Williams from retirement.

The 39-year-old big man decided to walk away from the game before the Philippine Cup bubble in Clark, Pampanga or just six months prior to Reyes’ coaching return.

With his mentor back at the helm though, it didn’t come hard for Reyes to persuade Williams and play for him again, with the veteran Fil-Am forward eventually inking a new, two-year deal.

But, the best was saved for last as the old cliché goes.

With a stacked up rookie draft, the Tropang Giga sought out to climb the draft ladder in the absence of a single pick in both the first and second rounds.

TNT was able to dangle one following a three team trade that also involved Blackwater and NLEX. The Tropang Giga let go of Simon Enciso, David Semerad, a 2023 first round pick, and a 2024 second round pick in exchange for the coveted no. 4 pick which the team used in tapping highly-touted Fil-Am guard Mikey Williams. 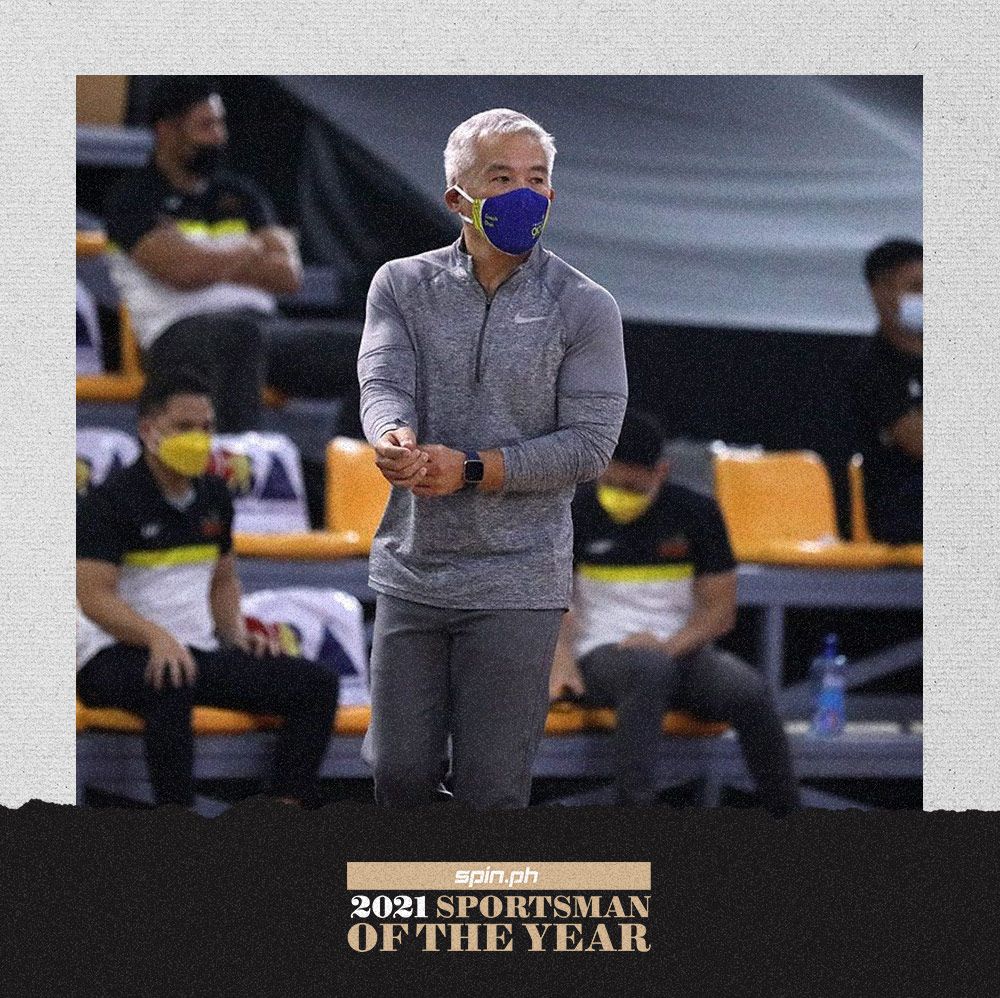 All the ingredients finally in place, Reyes worked his magic and whipped the Tropang Giga into one cohesive unit that saw them trained not just once, but twice in a two-week bubble up North in Ilocos Norte while waiting for the season to formally get untrack amid a new surge of the pandemic.

When the games finally began, TNT came out like a special unit on a highly-classified mission that played with a sense of urgency, winning its first six outings to skyrocket on top of the standings.

An 83-67 loss to powerhouse San Miguel proved to be the only hiccup in their elimination round campaign as the Tropang Giga went to sweep all of their remaining games and claimed the no. 1 seed heading into the playoffs.

The playoffs chart didn’t favor Reyes and his team as the path showed a direct collision with defending champion Barangay Ginebra in the quarterfinals, and a possible showdown with San Miguel in the semis.

Yet the Tropang Giga were up to the challenge. 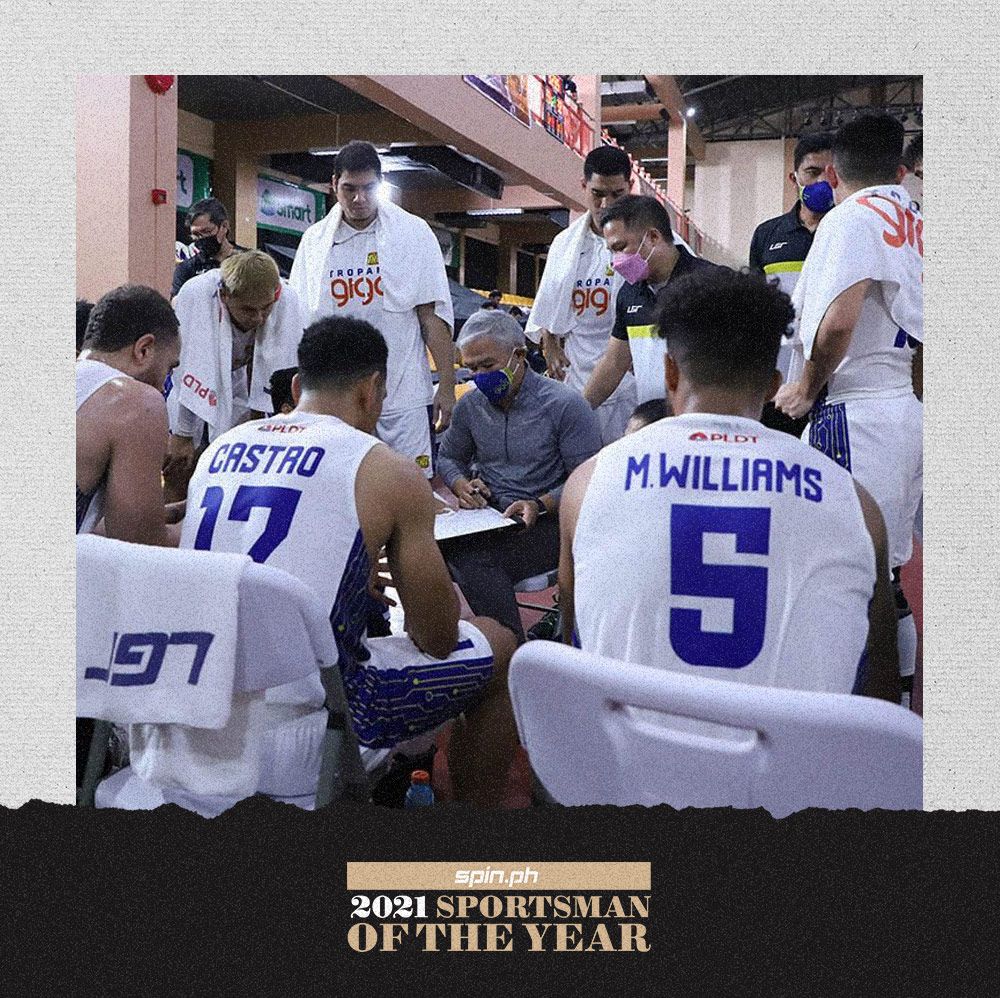 They dispatched the Kings right away behind their twice-to-beat edge, but then needed to survive the Beermen in a grueling seven-game series in earning a return trip to the finals.

Magnolia remains as the only team from the San Miguel Corporation (SMC) group that stood path in TNT’s road to glory, and not even a Hotshots team that just acquired the services of Calvin Abueva in the off season, could stop a raging Tropang Giga side right on its track.

The team dictated the tempo of the best-of-seven finals right away by winning the first two games of the series, before wrapping up everything in five games. 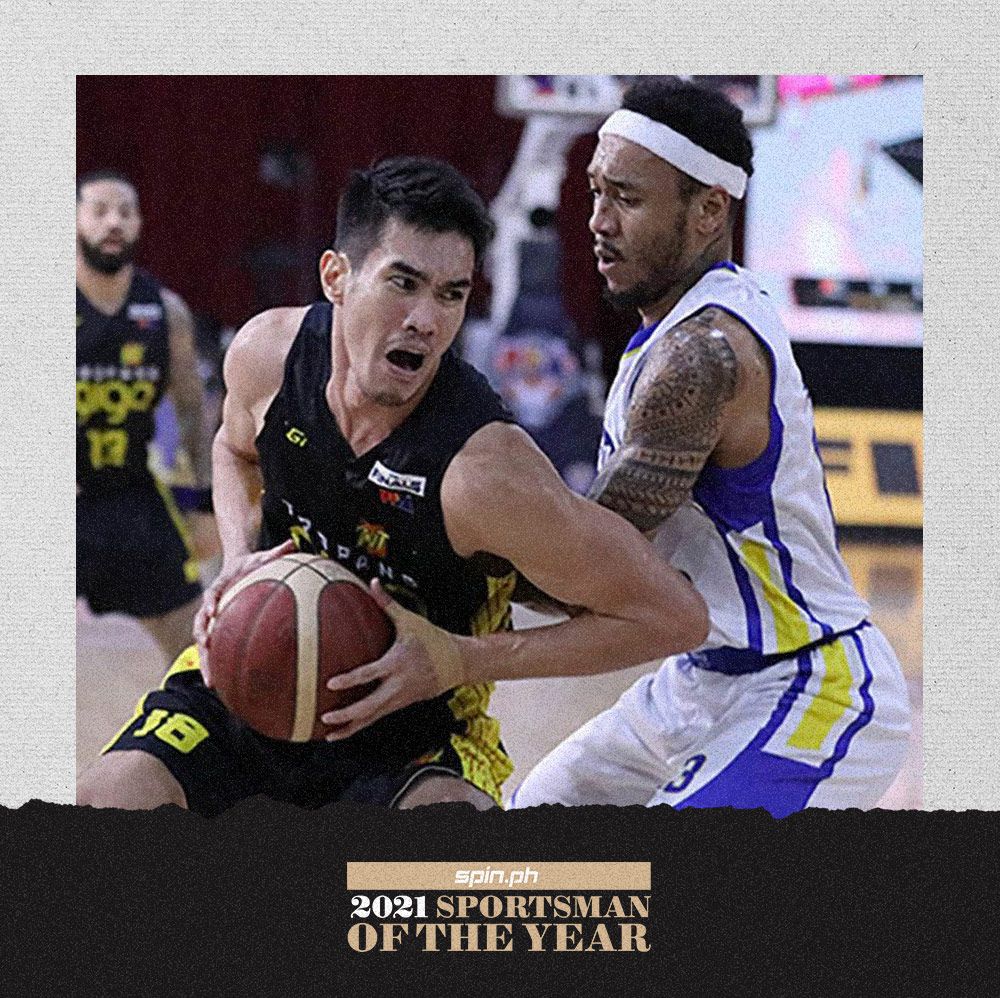 As in the past, Reyes credited his players for putting in the effort and sticking together throughout all the adversities.

But he stressed there’s no letter i in the word team.

“My entire life…my passion has been coaching and building teams, whether in sports, or in the corporate world,” said Reyes, the only five-time winner of the Baby Dalupan Coach of the Year award.

Yes, it was a long journey. But as things stand, the trek has just only began. 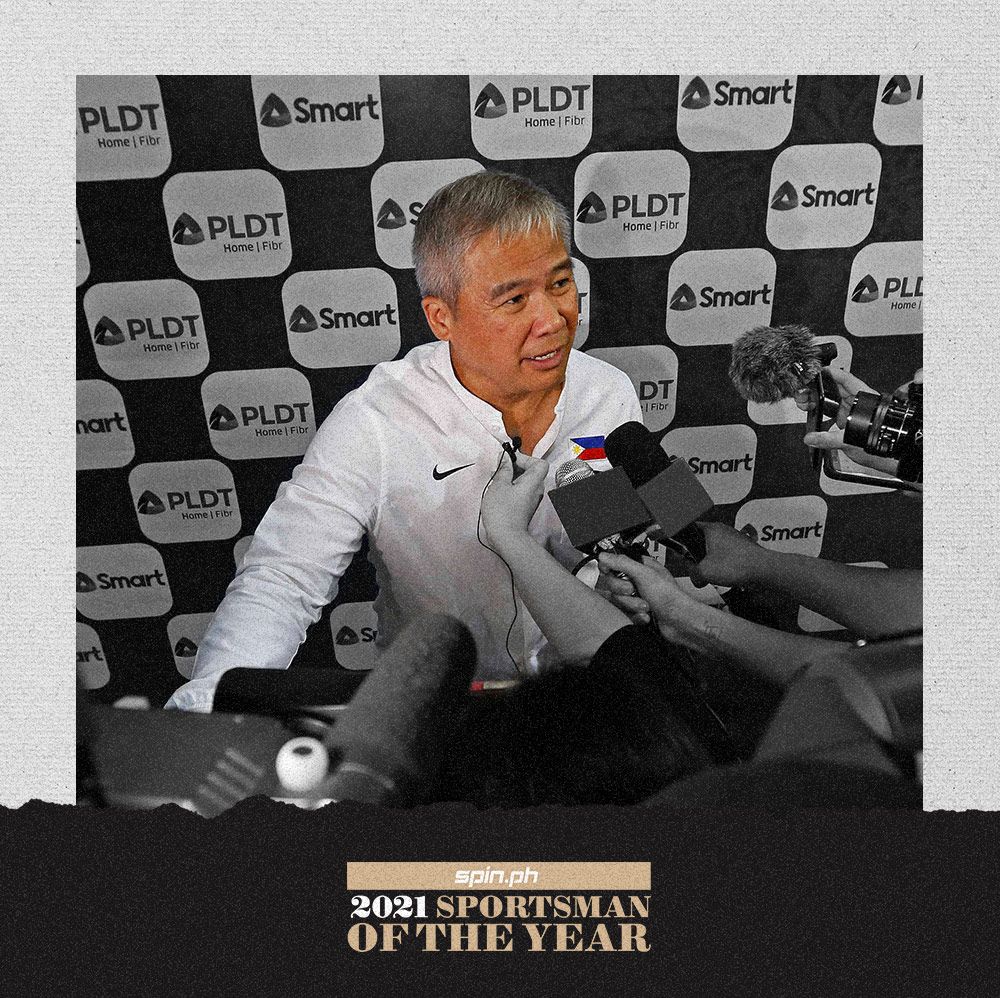 “When I accepted the job, we’re looking at the long game. We’re trying to build a culture,” Reyes said. “We’re proud of the tradition, but everything in the past no longer exists for this new culture we’re creating.”

The love certainly hasn’t been lost.