Wondering why Scottie and Co. can jump that high? Volleyball has something to do with it

BASKETBALL players Calvin Abueva, Scottie Thompson, Troy Rosario and Russel Escoto have one thing in common: they all have impressive leaping ability.

It's because all of them started playing volleyball before switching to basketball.

The Phoenix star, a monster off both boards thanks to his amazing second, third and fourth jumps, shared why his first sport helped him improve as a basketball player.

As a young kid Calvin Abueva, his elementary teachers already saw a great potential to be an athlete. He was later invited to join the varsity team of Sta. Maria Elementary School in the Angeles City, seeing action in the Angeles City Amateur Athletic Association, an inter-school sports competition in Pampanga. 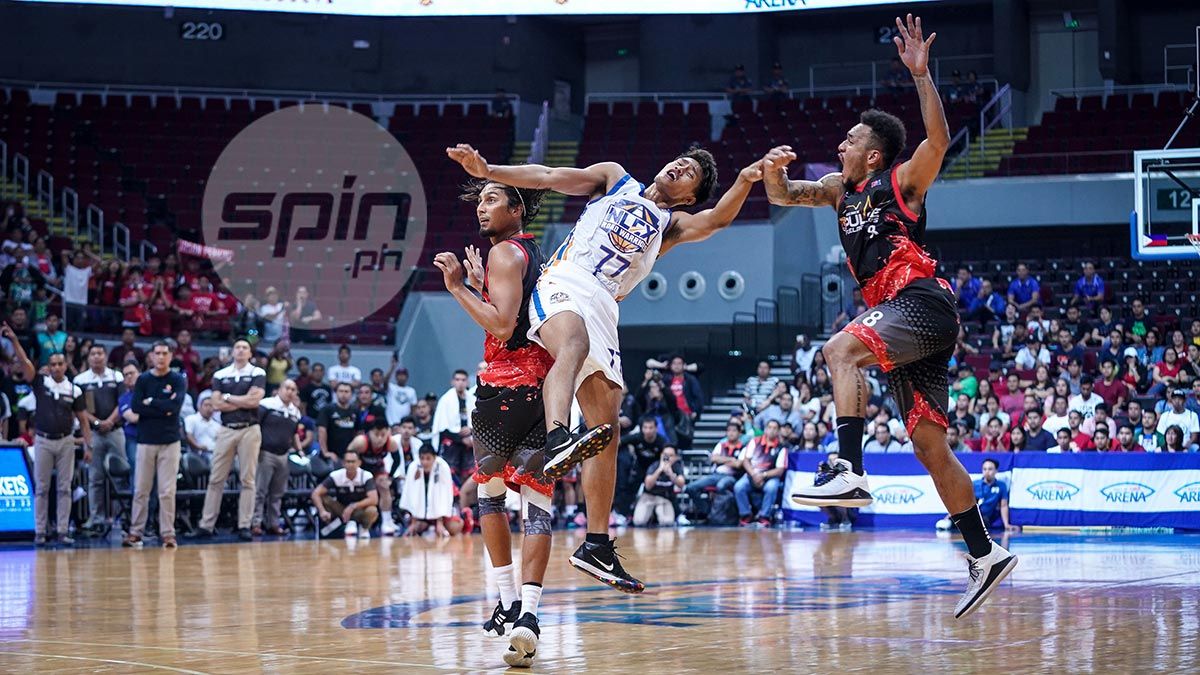 During that time, his team only placed runner-up in the ACAAA 1999 and Abueva was no longer eligible to play the following season as he was already overaged.

After his short volleyball stint, Abueva switched to basketball.

Ever wondered why Ginebra star Scottie Thomson has impeccable timing for getting rebounds?

Well, volleyball has a lot to do with it. 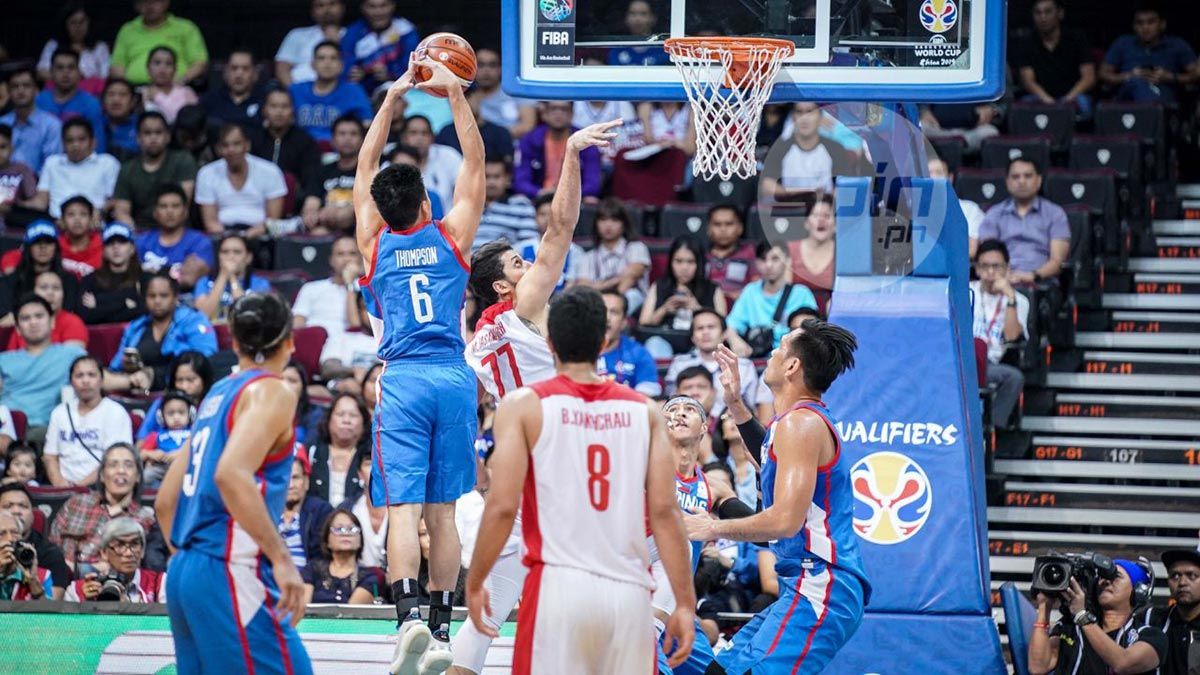 The pride of Digos, Davao del Sur played competitive volleyball when he was in his first and second year in high school at Cor Jesu College.

Thompson was a varsity player for both volleyball and basketball during that time and was allowed to see action in both sports in provincial leagues and tournaments in the city.

The do-it-all basketball player recalled how strong his spikes were, being an open spiker back then.

When asked if who among the volleyball players resembles his play, he said it was F2 Logistics star and former La Salle standout Ara Galang. 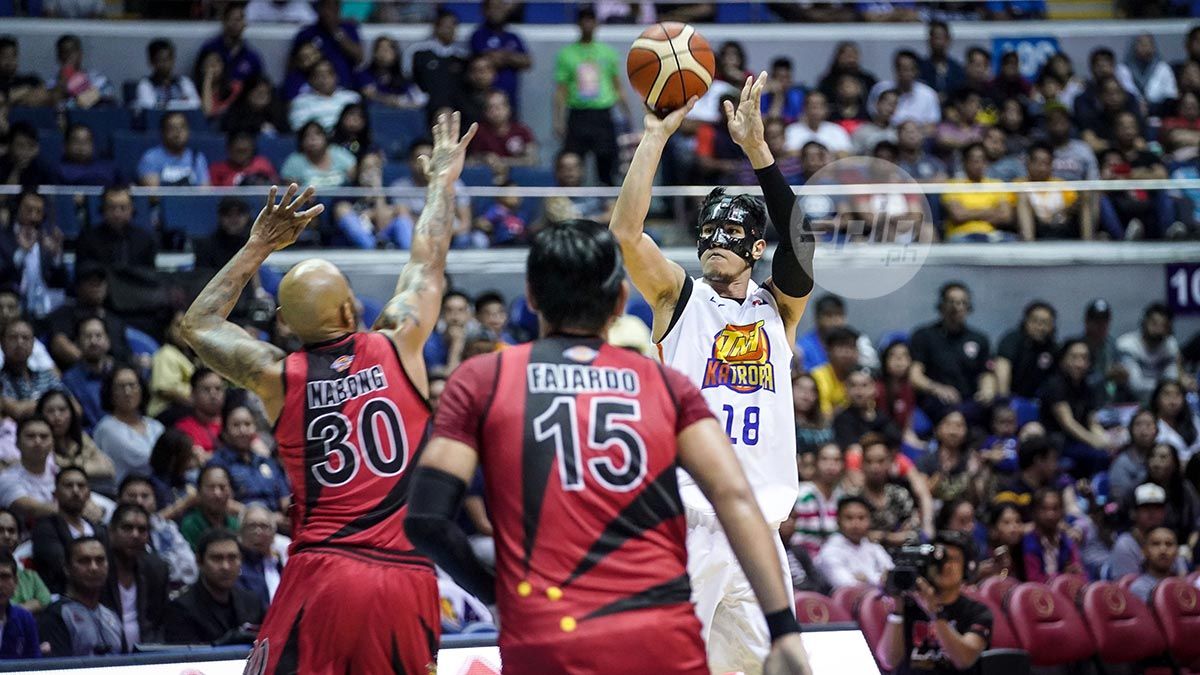 The TNT KaTropa stalwart started playing volleyball when he was in high school at Abulug School of Fisheries in Cagayan. He was a varsity player his entire high school and he even competed in the Palarong Pambansa representing Region II.

The lanky athlete played different positions. He was often a quicker, sometimes an open spiker, and sometimes a middle blocker.

Hoping to give his family a better future, a young Rosario tried to use his athleticism as a way to get out of poverty. He recalled how he took a leap of faith and went to Manila when he was 15 to try out for an athletic scholarship.

Although his grades were impressive, Rosario chose the athletic scholarship since it offers free dorm, meals and monetary allowance.

Unable to get into the FEU program, he tried out in Technological Institute of the Philippines and there he started his journey as a basketball player.

Looking back, Rosario could only smile.

When asked if he can still play volleyball, he asked for a month training then he can show off his skills. 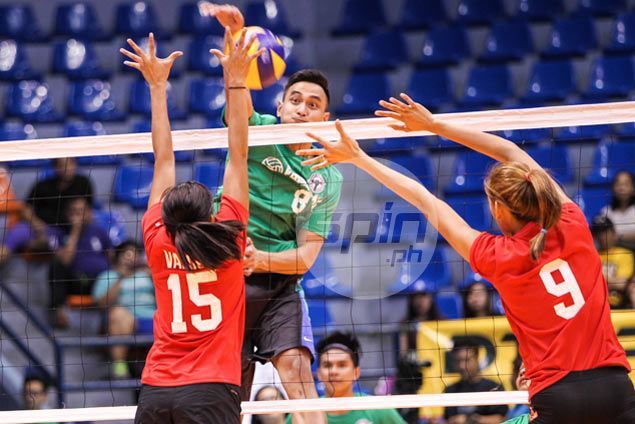 Columbian Dyip stalwart Russell Escoto's versatility in basketball can be traced to his training as a volleyball player.

The former FEU standout started out as a volleyball player back in his hometown in Angeles City, Pampanga. He even saw action in the Central Luzon Region Athletic Association (CLRAA) when he was in high school before he landed a spot in the FEU men's basketball team in college.

Escoto, who played the quicker position back then, already stood at little over six feet as a 13 year old.

While studying at Angeles University Foundation, he caught the attention of Allan Trinidad, one of the coaches of the DELTA basketball program under the auspices of Pampanga vice-governor Dennis Pineda.

Abueva was also a product of the program.

After years of being a basketball player, Escoto had the chance to play volleyball again when he was invited to participate in a charity game organized by Kiefer Ravena and Alyssa Valdez.

His brother, Richard, who also played for the FEU men’s basketball team, also started out as a volleyball player when he was in elementary. 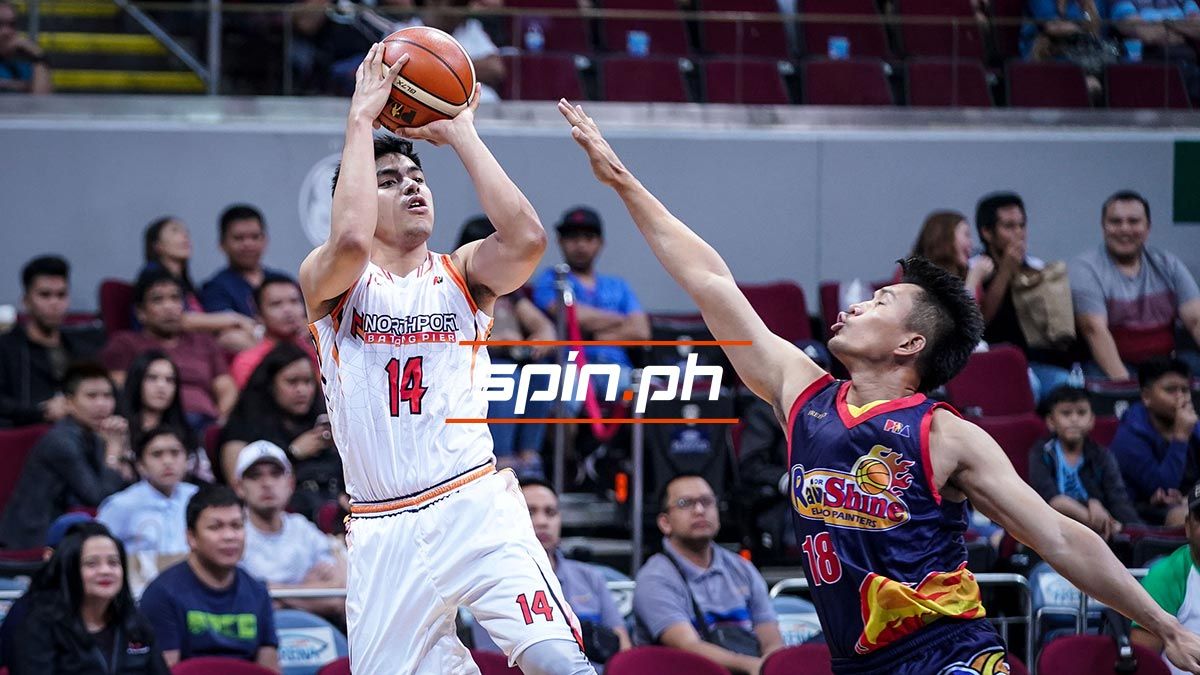 NorthPort guard Jonathan Grey learned how to play basketball and volleyball almost at the same time. In fact when he was in high school at Collegio San Agustin in Laguna, he played volleyball during intramurals.

Grey said his volleyball skills made him a better basketball player.

Even though he has a hectic schedule, he finds time to watch women’s volleyball as a stress-reliever. He also loves to watch players he admires. 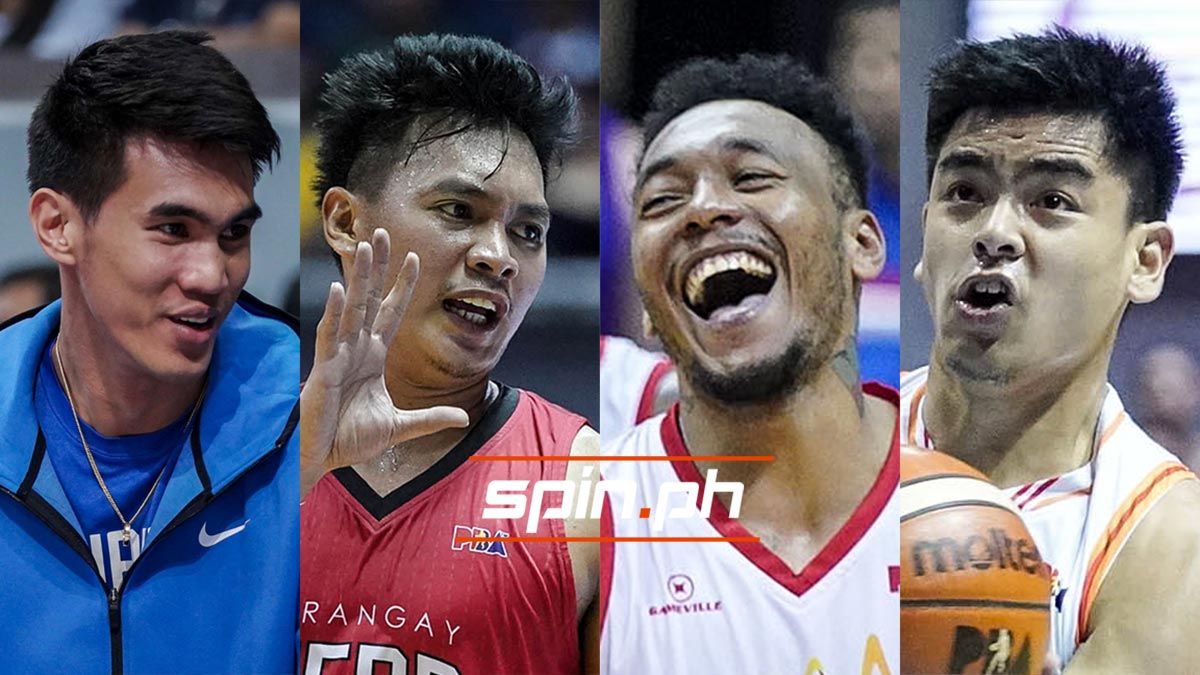 When asked if he can still play in a competitive volleyball match, he’s answer was quick.