IN the eyes of his daughter Jamie, basketball legend Avelino ‘Samboy’ Lim is simply daddy.

It's been more than five years since Jamie Lim last heard her dad speak. Samboy Lim ⁠— the larger-than-life PBA superstar fans known as the 'Skywalker' ⁠— suffered a cardiac arrest while playing in a Legends game in 2014, and has been on bed rest ever since. 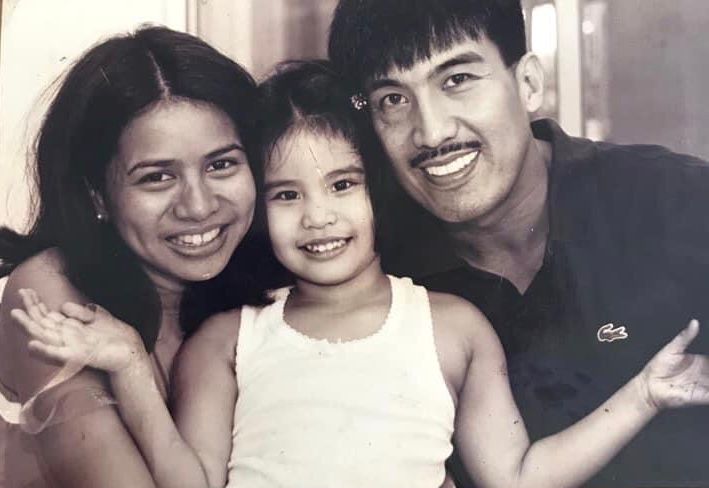 But he's still the 23-year-old karateka’s greatest source of strength in every battle she yearns to conquer.

“As an athlete, I really try to be like him," she said. "He works harder than anyone ⁠— he’s the first in and last one out. Lucky for me, I have his blood.”

While sports enthusiasts were used to watching her dad perform his high-flying prowess that earned him one of the best monikers in the game, it’s the other way around for Jamie. When she first started karate, it was her father who was there cheering from the sidelines.

In every setback she endured when she has yet to master the fundamentals of the sport, Samboy acted as both life coach and protector to his only child with ex-wife Atty. Darlene Berberabe. 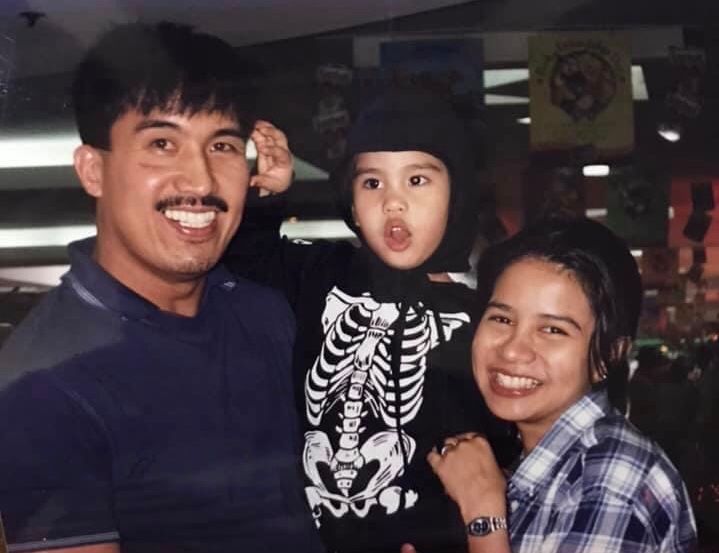 “When I was young, I was really bad at karate," Jamie said. "Pero todo support siya. He never made me feel na I was bad."

The karateka remembered Samboy as more of a listener rather than a speaker, calling him "reserved" compared to her mother and herself. But there was one anecdote he always proudly told his colleagues about his daughter.

“There was one time I lost in a competition, I was really devastated. Then he said ‘It’s okay, Jamie’, and I replied, ‘No daddy, it’s not,'" she remembered. "He couldn’t be any prouder of me. He tells everyone that I am a fighter.” 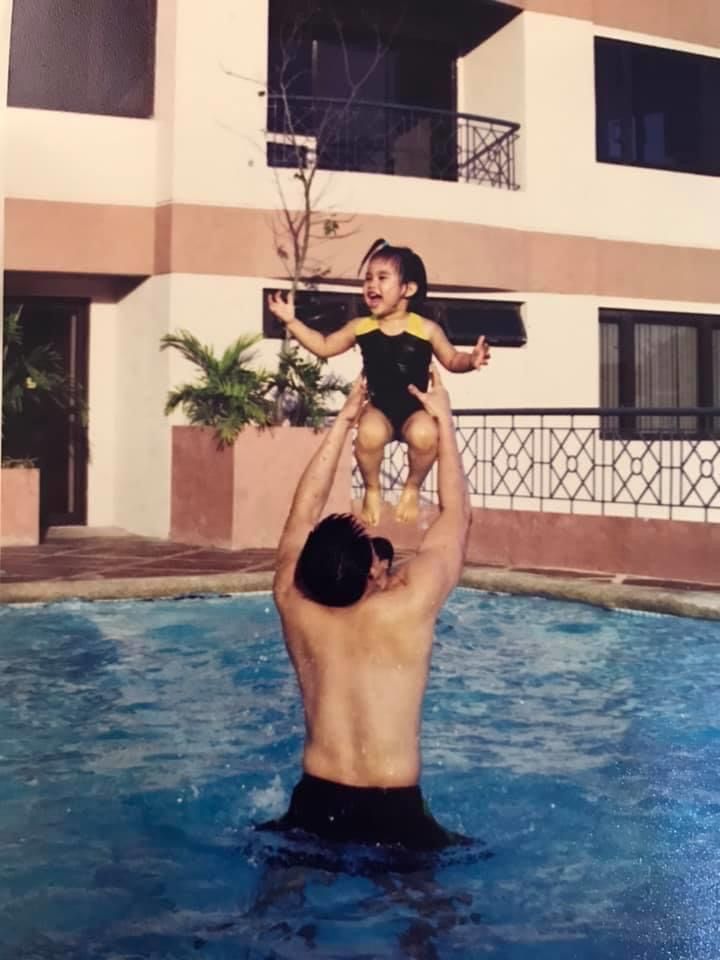 That, without a doubt, is also how Jamie describes the Skywalker. He experienced his fair share of injuries at the rear end of his career, and even now, doctors called his survival a "medical miracle."

But as much as Samboy used to overwork himself, he’s been the opposite when it comes to her only baby girl.

"He’s the most caring person I know. ‘Nung nagsisimula pa lang ako, I’d come home with mga pasa all over my body, and he’ll feel bad about them,” Jamie said.

While her dad cannot speak, the silence between them is never empty. 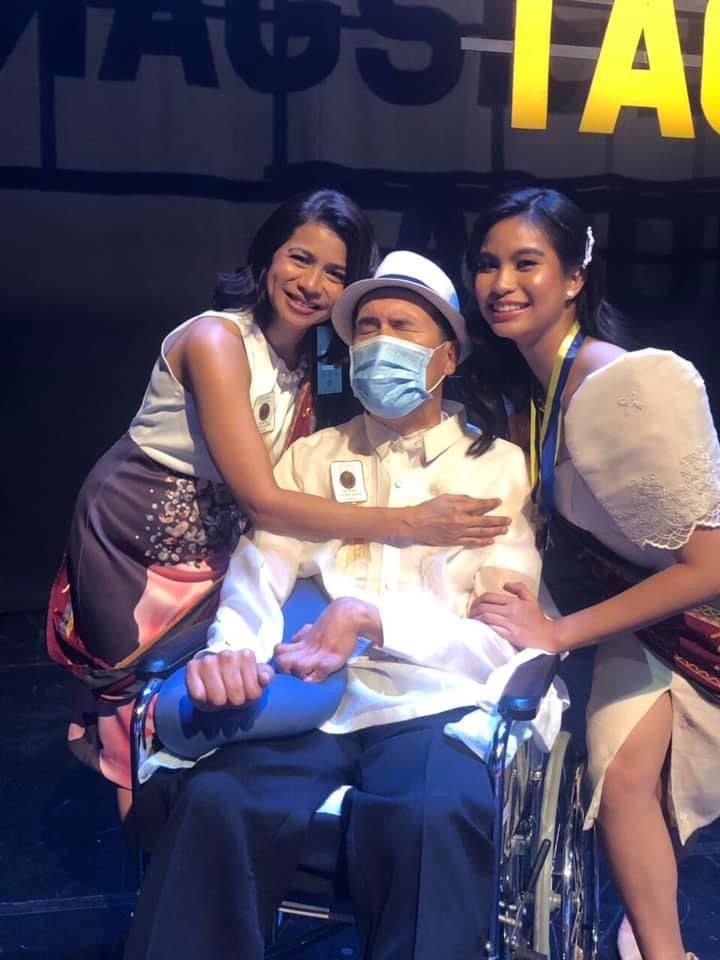 The Skywalker genes continue to fuel her ever-competitive drive as she's making her mark in sports, too.

When Jamie won her first Southeast Asian Games gold medal last year, he wasn’t there to witness her winning moment, but she dedicated that victory to him just the same. "Summa for mom, and gold for dad," she famously said after her victory.

“All of my wins, these are all for him and for mom. He’s an inspiration and I really love him and I want to thank him for everything. I miss making kwento to him, and I wish I could tell him ‘yung naging journey ko — I’m sure he’d be the proudest person in the world,” she said.

On Father’s Day, Jamie only had two wishes for her dad. One is for him to continue being a fighter, and second is for him to remember that no matter what, her daughter has the heart of the Skywalker.

“When I said ‘Summa for mom, and gold for dad’, I meant it, I’ve seen his footsteps in the athletic world. He’s the most down-to-earth person that I know but he was never a quitter. He’s my role model. We believe he’s going to get well.”